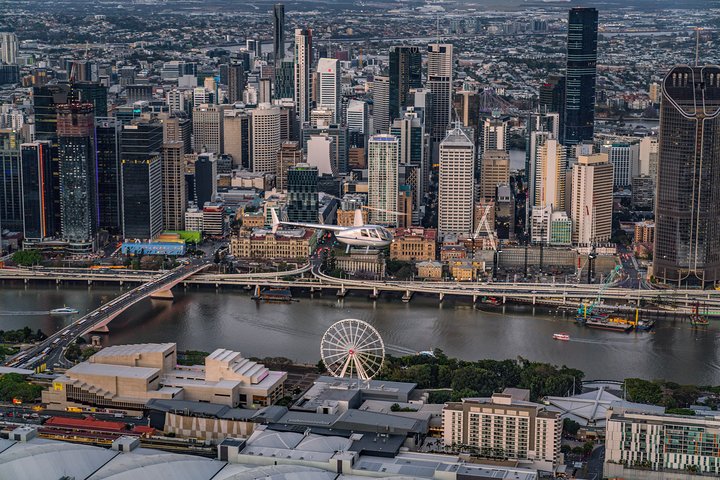 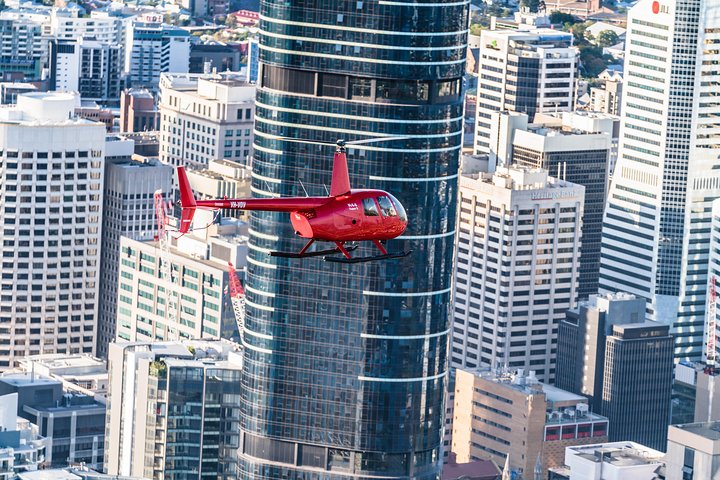 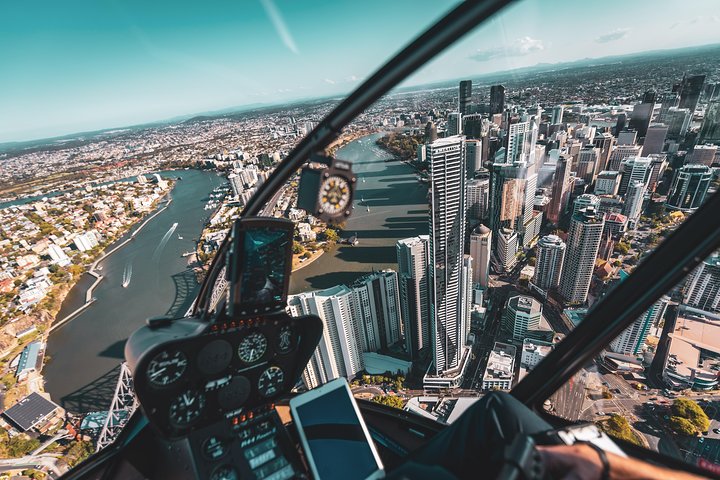 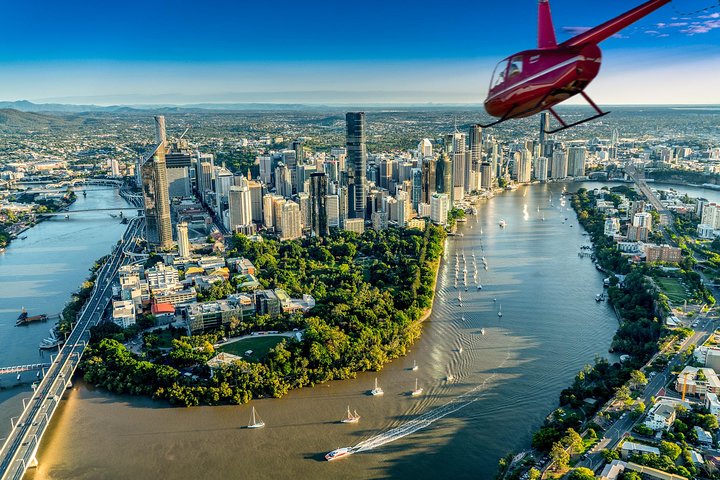 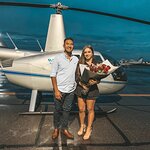 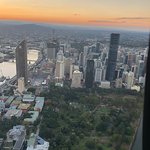 We have adjusted the flightpath of this Brisbane Helicopter Flight to offer the most we can in 25min. This is why, you’re looking at one of the most popular Brisbane helicopter flight packages we do. During this flight you will see Mt Gravatt, fly around the CBD, make an other orbit around the western side of the city and see Mt Cootha, including the iconic lookout up close. You will spend 25 minutes flying, and around 30 minutes inside the aircraft

This is where your journey begins

We will climb to 1000ft and head towards the east, passing Mt Gravatt and it's lookout before turning westbound

We will then fly overhead Queensland's largest university

We will make two orbits of the city. Initially starting overhead southbank and flying anticlockwise around the CBD

We will pass Kangaroo Point Cliffs, as we make two orbits around the city at 1000ft

We will make our way overhead the Roma St Parklands, this is where we will begin our U-turn in to fly the same orbit in the opposite direction

Flying past the TV Towers & Mt Coot-tha lookout at 1500ft

Your helicopter will continue eastbound past Walter Taylor Bridge

Informacion Adicional
"Confirmation will be received within 48 hours of booking, subject to availability"
"Not wheelchair accessible"
"Age: Minimum of age of 3"
"A maximum of 3 people per booking"
"Due to comfort and weight / balance of the aircraft, passengers weighing over 130 are not permitted on the flight"
"*Please note that Brisbane CBD is inside Brisbane Controlled Airspace. Sometimes (eg due to rescue helicopters landing at city hospitals) we may not gain a clearance to fly around the city. In this case we fly past it (around Southbank) and spend extra time around Mt Cootha and surrounding mountains. Customers will still get the full flight time. The same limitations apply to any other aircraft or company wanting to gain clearance into the area"
"Near public transportation"
"Most travelers can participate"
"This experience requires good weather. If it’s canceled due to poor weather, you’ll be offered a different date or a full refund"
"This is a private tour/activity. Only your group will participate"