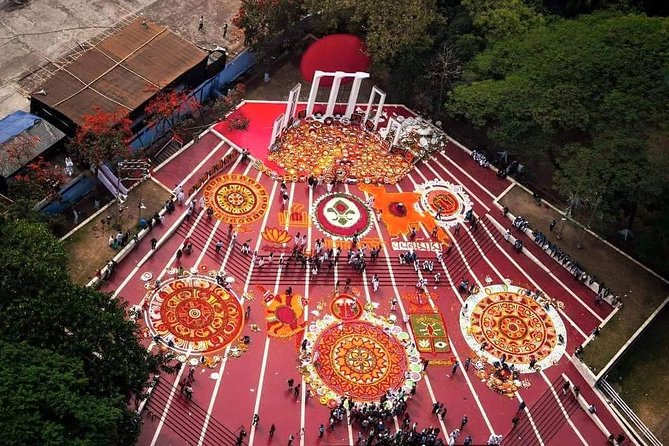 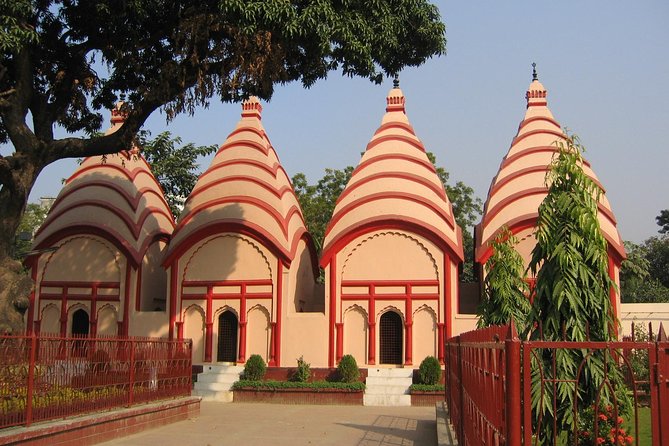 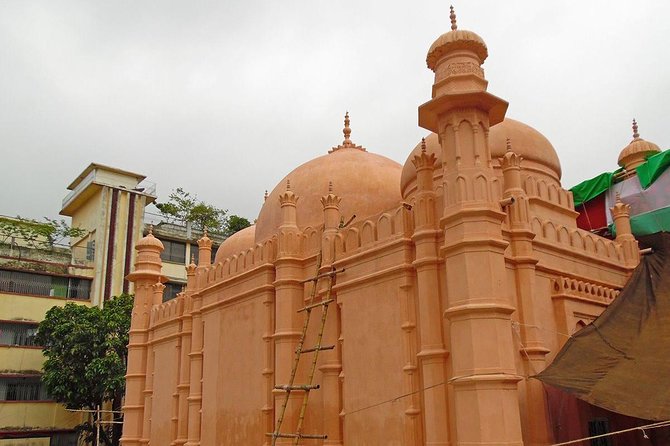 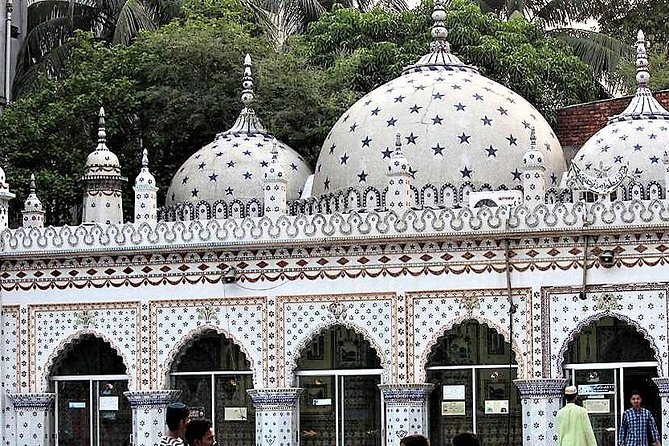 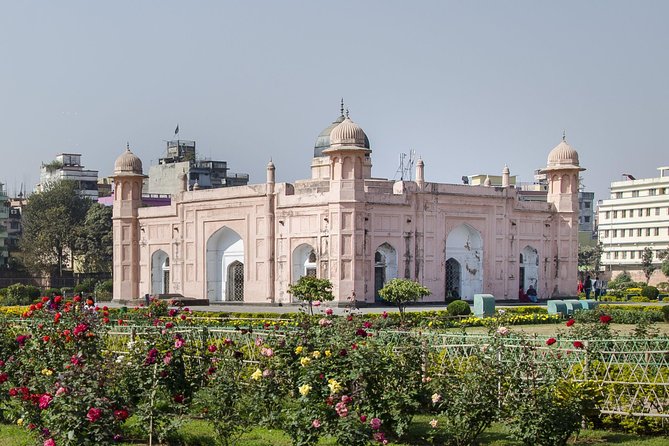 >> You can discover all main tourist spot in Dhaka city.

>> You can visit all Historical spots and Houses during British Empire in Bangladesh.

>> You can discover, visit and explore 400 years old Dhaka and Ancient Forts during Mughal Empire in Bangladesh

>> You can experience diversified lifestyle of Bangladeshi people.

>> To get the taste of traditional foods.

>> To meet people and test friendly hospitality of Bangladeshi people.

>> Please Visit "milkywayexpress.org" for more details and to get very special discount for direct booking this tour.

National Parliament which is a magnificent creation of great architect Louis Kahn. This huge architectural

excellence is a "must go" place for anyone visiting Dhaka. that No one should miss it. We just drive round on the road circulate this architecture but not enter to house of Parliament. This complex is one of the largest legislative complexes in the world, comprising 200 acres.

Ramna Park is a large park and recreation area situated at the heart of Dhaka.The history of Ramna starts about 1610 CE during Mughal rule, when the city of Dhaka was founded by Subehdar Islam Khan under Emperor Jahangir.

Independence Monument(Swadhinata Stambha) is a national monument in Bangladesh to commemorate the historical events that took place in the Suhrawardy Udyan, previously known as Ramna Race Course ground regarding the Liberation War of Bangladesh.

The Mausoleum of three leaders contains the graves of three pre-liberation politicians from Bengal in the 20th century: A.K. Fazlul Huq (1873–1962), Huseyn Shaheed Suhrawardy (1892–1963) and Khwaja Nazimuddin (1894–1964). All three men served as the Prime Minister of Bengal in British India.

Dhaka Gate also known as Mir Jumla's Gate or Ramna Gate is a monument believed to be built by Mir Jumla II and enlisted as one of the oldest Mughal architectures in Dhaka. This gate is considered as one of the integral parts of the history of Dhaka.

The Curzon Hall is a British Raj-era building and home of the Faculty of Sciences at the University of Dhaka. The building was originally intended to be a town hall and is named after Lord Curzon, the Viceroy of India who laid its foundation stone in 1904.

Musa Khan Mosque is one of the few Mughal structures on Bangladesh that stands in the southern part of the country's capital Dhaka. Built in 18th century the mosque holds significant historical values and is named after the son of medieval Bengal's one of the most prominent Baro-Bhuyans, Isa Khan's son Musa Khan.

The Hussaini Dalan was originally built during the later half of the Mughal rule in Dhaka. It was built as the Imambara or house of the Imam of the Shia Muslim community.

Lalbagh Fort also known as Fort Aurangabad is an incomplete 17th century Mughal fort complex that stands before the Buriganga River in the southwestern part of Dhaka, Bangladesh.

For long the fort was considered to be a combination of three buildings (the mosque, the tomb of Bibi Pari and the Diwan-i-Aam), with two gateways and a portion of the partly damaged fortification wall.

Star Mosque, is a mosque located in Armanitola area, Dhaka, Bangladesh. The mosque has ornate designs and is decorated with motifs of blue stars. It was built in the first half of the 19th century by Mirza Golam Pir.

The Armenian Church is a historically significant architectural monument situated in the Armanitola area of old Dhaka, Bangladesh. The church bears testimony to the existence of a significant Armenian community in the region in the 17th and 18th centuries.

Northbrook Hall, also known as Lalkuthi, was originally built as a town hall during the British period. It is situated at Farashgonj road in Old Dhaka, Bangladesh, on the north bank of the Buriganga River.

Ruplal House is a 19th-century mansion in Farashganj area in Dhaka, Bangladesh. It was built on the northern bank of the Buriganga River, beside the Buckland Dam. The house was built in 1825 by an Armenian businessman Stephen Aratoon.

Bahadur Shah Park, formerly known as Victoria Park, is a park located in Old Dhaka, Bangladesh. It has a memorial dedicated to the soldiers killed by the British in the aftermath of the Indian Mutiny of 1857. It was built in 1858 at the initiative of Nawab Khwaja Abdul Ghani, in the Sadarghat area.

Informacion Adicional
"Confirmation will be received at time of booking"
"A current valid passport is required on the day of travel"
"Not wheelchair accessible"
"Near public transportation"
"Infants must sit on laps"
"Not recommended for pregnant travelers"
"Most travelers can participate"
"This experience requires good weather. If it’s canceled due to poor weather, you’ll be offered a different date or a full refund"
"This tour/activity will have a maximum of 15 travelers"

Traveler pickup is offered
Our Guide will pick all our Guests form there Hotel or residence in Dhaka city as well as Dhaka Airport.