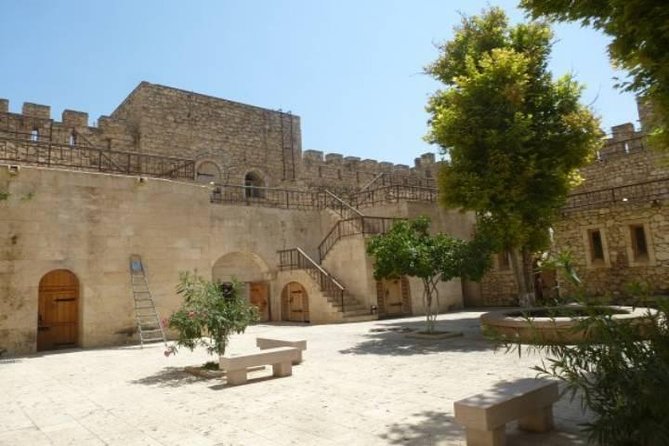 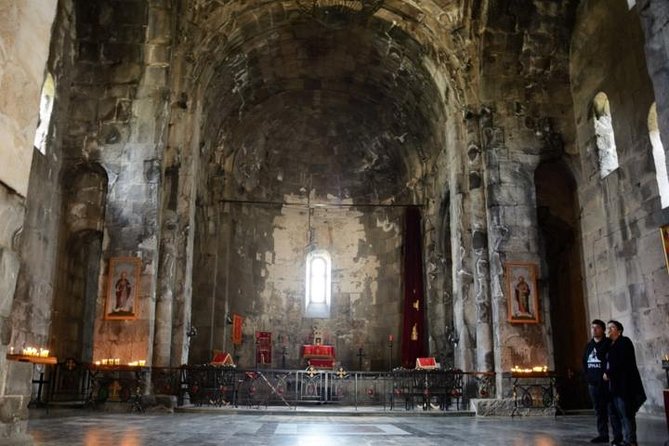 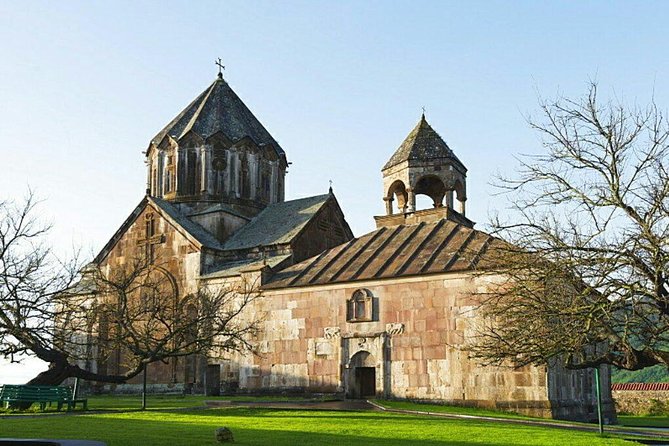 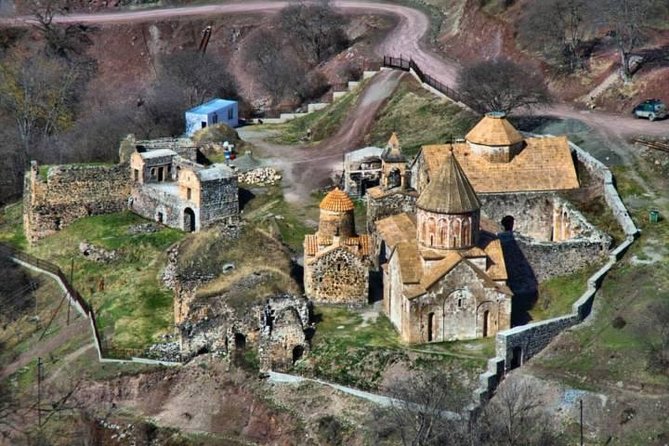 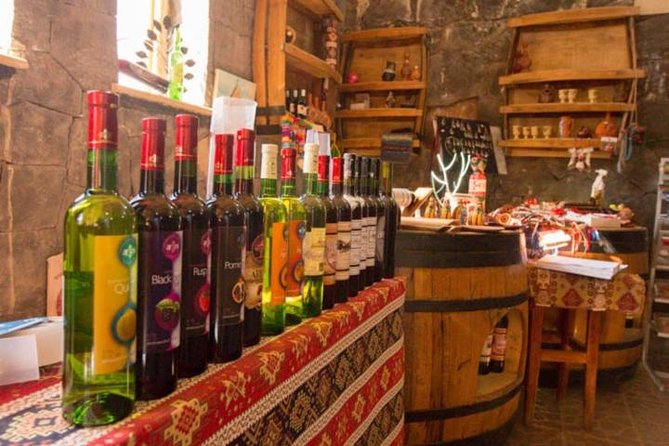 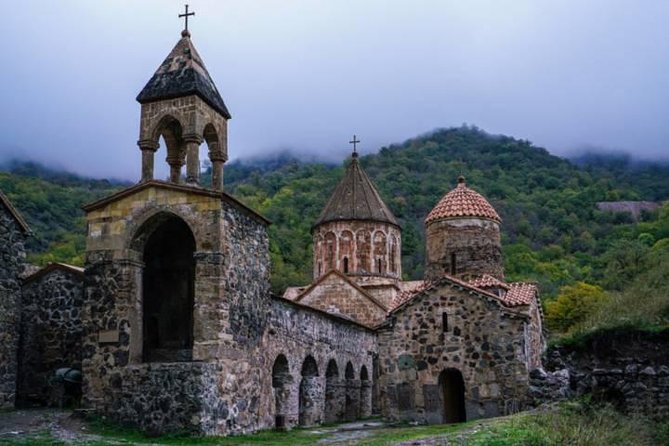 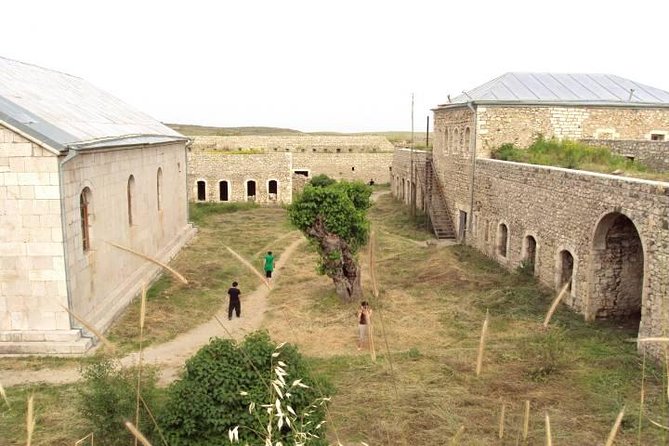 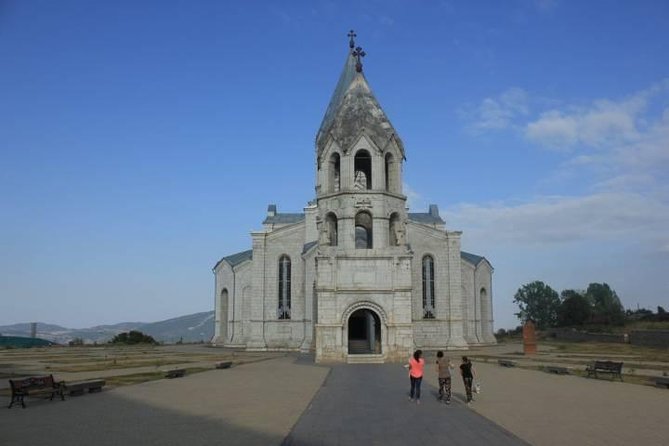 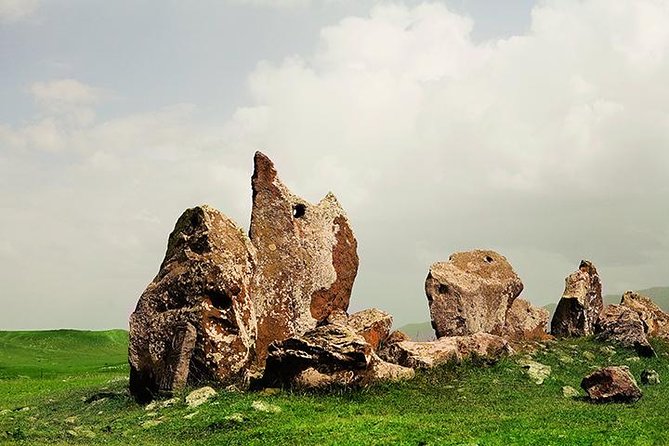 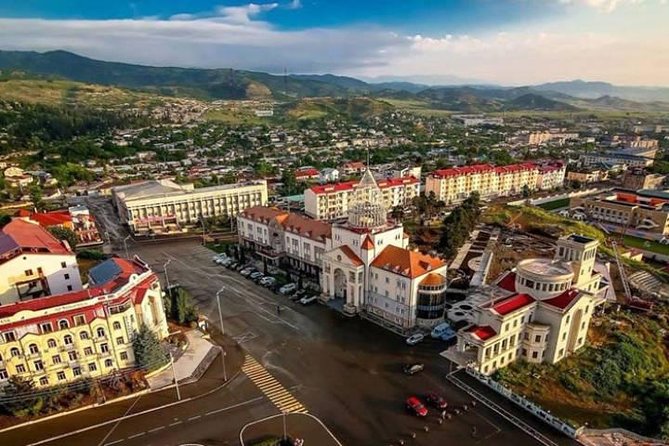 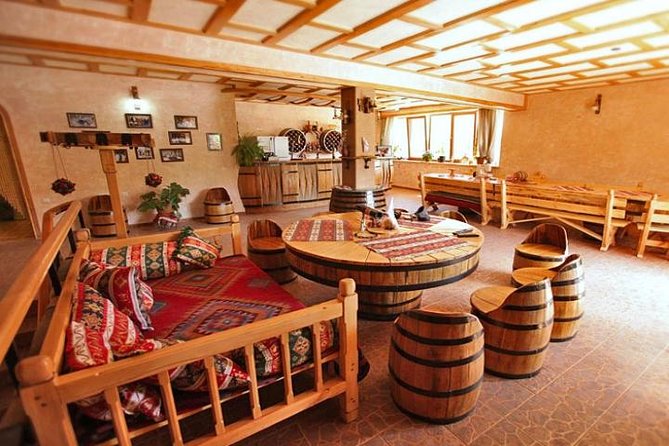 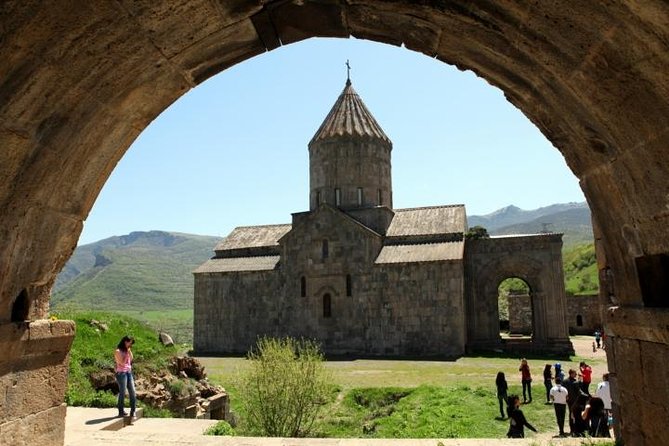 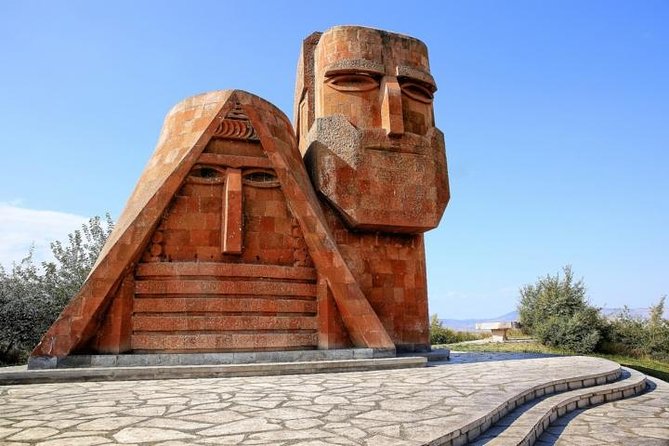 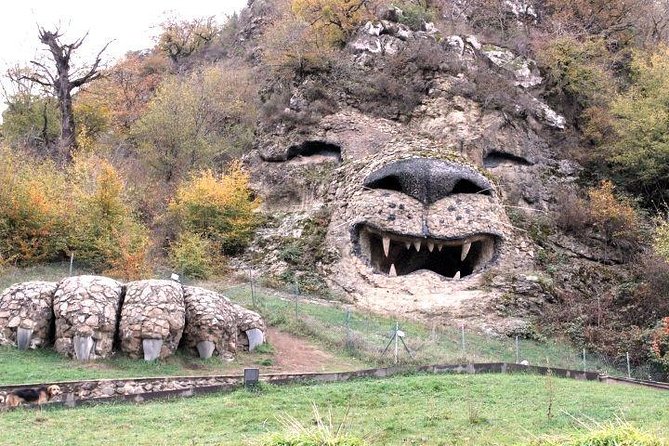 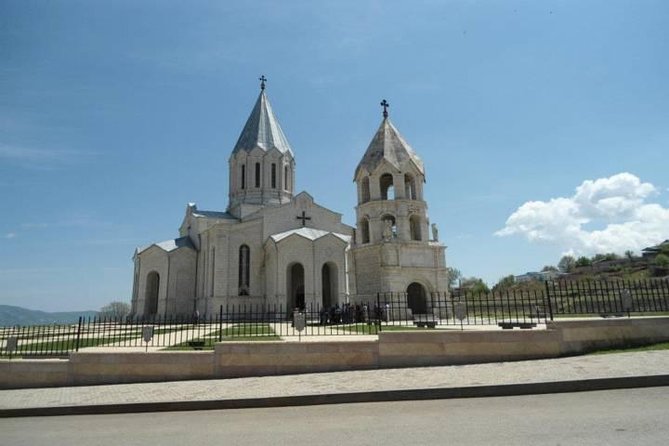 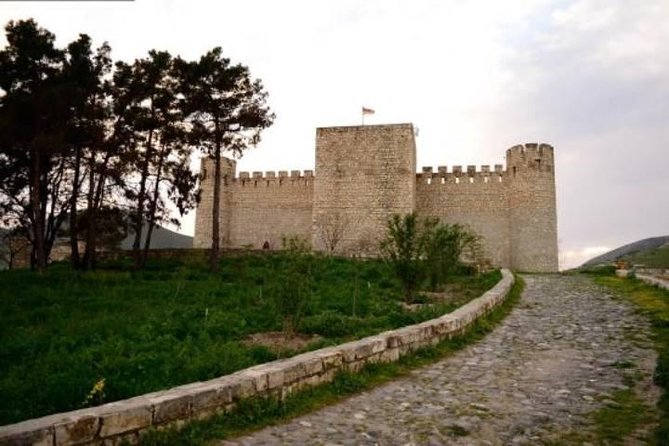 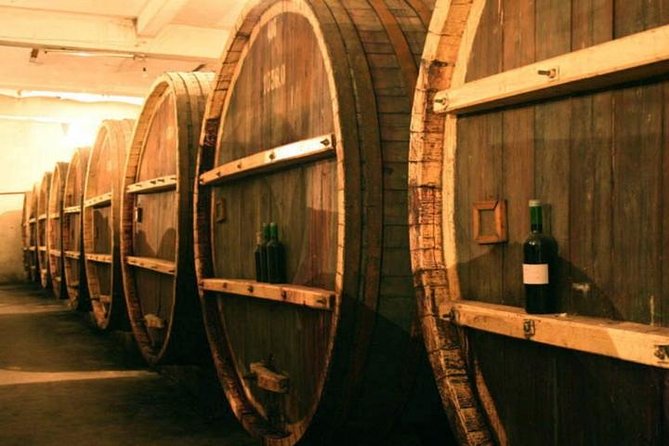 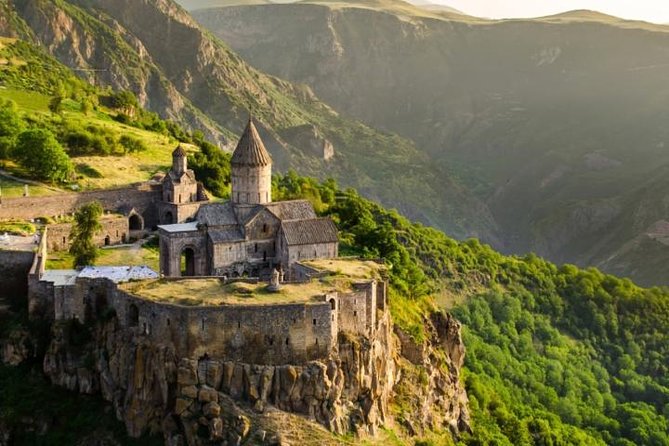 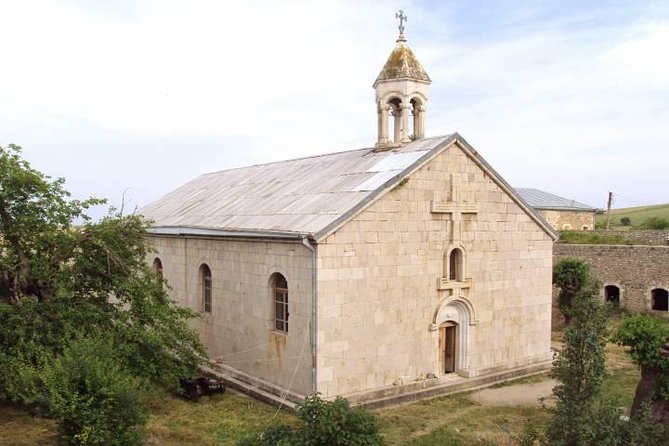 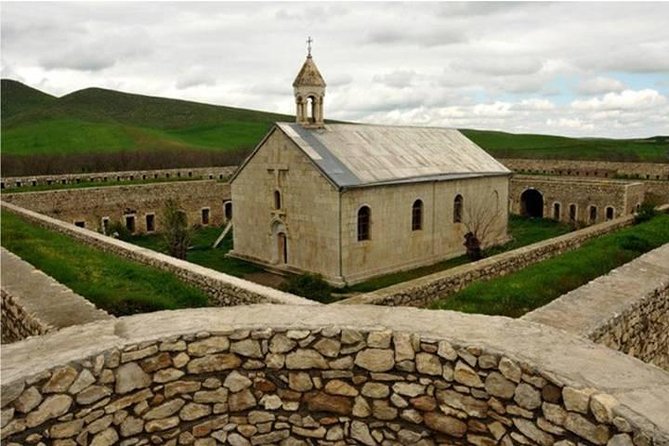 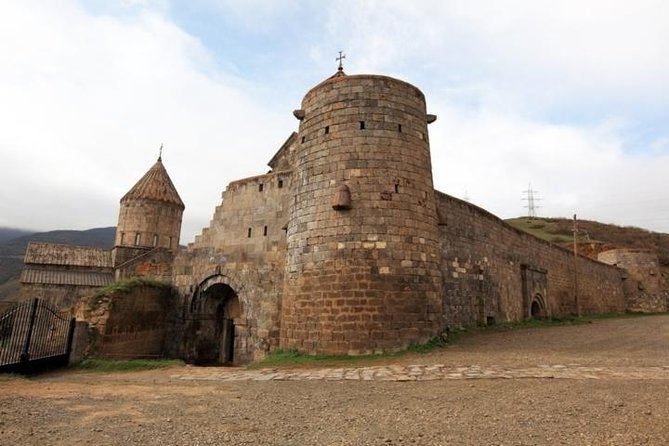 This 3-day tour includes the most interseting and thrilling places of interest in Artsakh and Armenia.

Day 1: The very first destination of our trip is Dadivank Monastery, which is the largest monastic complex in Artsakh-Karabakh and one of the true masterpieces of Armenian medieval architecture. It is located in the northwestern part of Martakert district of the Nagorno Karabakh Republic. After we will visit another Monastery in this district - Gandzasar. “Gandzasar” means treasure mountain in Armenian. On site is the Church of St. John the Baptist, which was built between 1216 and 1238.

The overnight is foreseen in Stepanakert, the capital of Nagorno Karabakh Republic.

Day 2: After the breakfast we will have an observing city tour in Stepanakert, then  leave for Shushi and Amaras. In Shushi we will visit Surp Amenaprkich Ghazanchetsots Cathedral (St. Savior Ghazanchetsots Cathedral), which was built in 1868-1887. It is considered to be the second most important spiritual center in Artsakh. The church was built by the local residents. The consecration of the church took place on September 20, in 1888. After, we will head to Amaras Monastery, which is one of the oldest Christian sites in Nagorno-Karabakh. According to the 5th-century chronicler Faustus Byuzand, at the start of the 4th century St. Gregory the Illuminator founded a church in what was to become Amaras Monastery. At the beginning of the 5th century Mesrop Mashtots, the inventor of the Armenian Alphabet, established in Amaras the first-ever school that used his script. We will come back to Stepanakert for overnight.

Day 3: After the breakfast we will for one of the famous monuments of medieval Armenian architecture - Tatev Monastery, which was built in the 9th-13th centuries. In translation from the old Armenian (grabar) "tatev" means "give wings". Indeed, located at a great height, it seems that Tatev stretches upward to the sky. The walls seem to be a natural extension of the rock that raises it so high. Thanks to the construction of the Wings of Tatev, the longest cable car in the world (5.7 km), the complex has become one of the most visited places in Armenia. Our next destination is Karahunj or Karahunj Observatory, also known as Zorats Karer or Zorats Kar, which is a megalithic composition of Bronze Age tombs (cists, dolmens or tumuli) and over 220 standing stones (menhirs).

Since ancient days Armenia was famous for the wineries where original traditions were kept until this day. It’s not a secret that a large number of wineries and vineyards are found throughout the provinces of the Republic of Armenia. One of these wineries is in Vayots Dzor province - Areni winery. On our way back to Yerevan you will have an opportunity to visit the winery and  taste armenian wine.

Hora de Inicio: 9:00 AM
Duración: 3 Days
Lugar de comienzo: Traveler pickup is offered
Please mention the exact location you want to be picked up at.