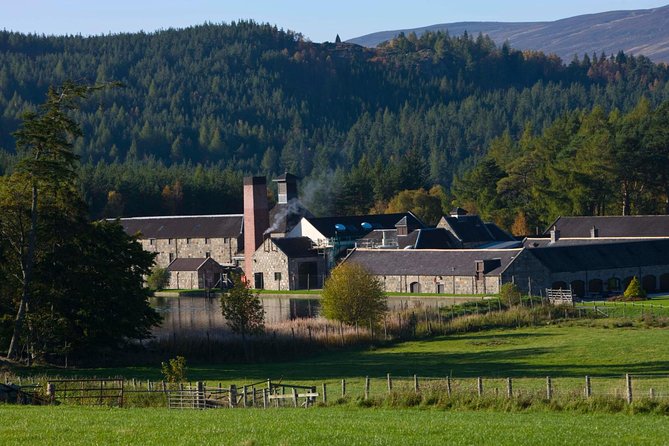 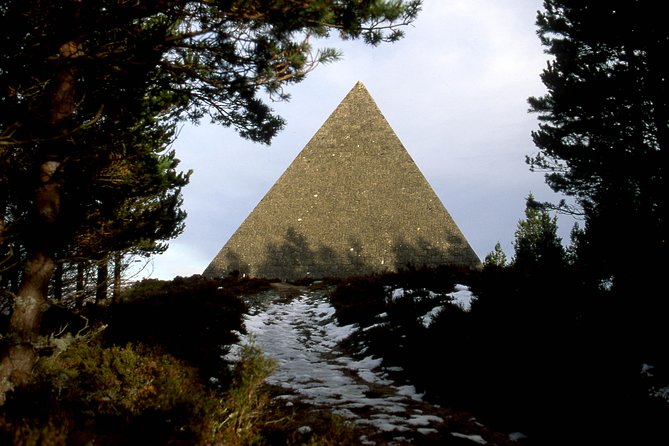 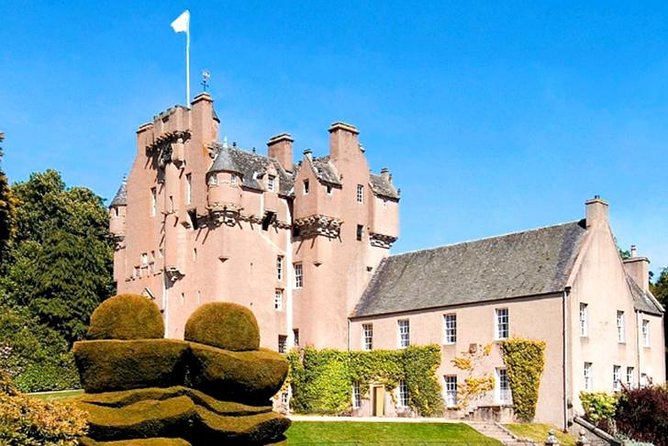 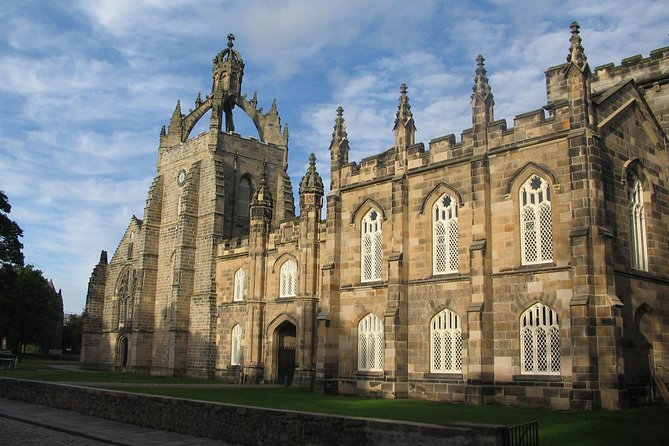 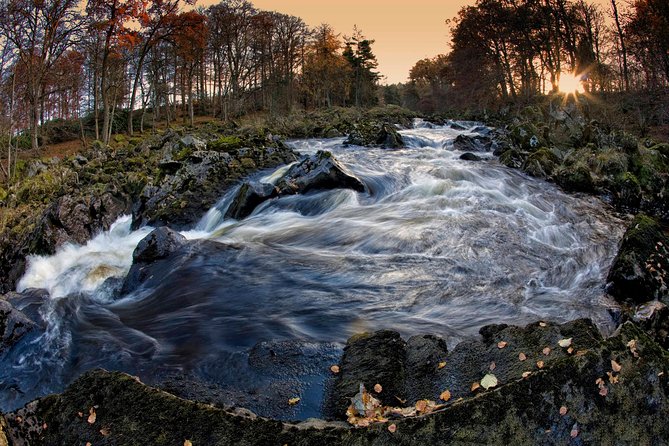 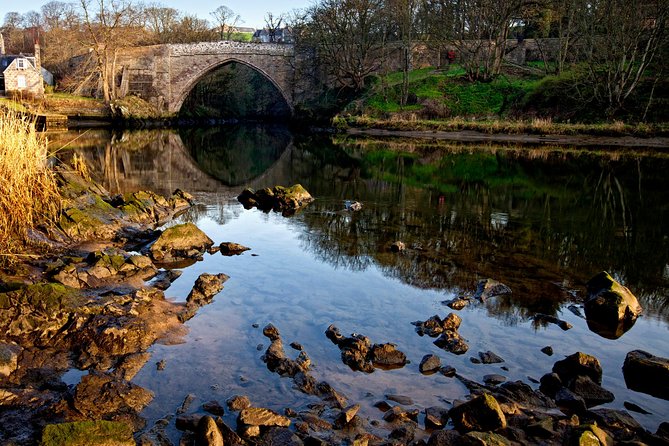 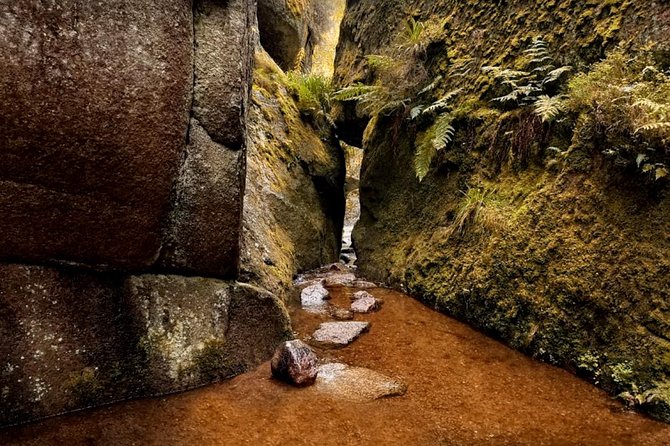 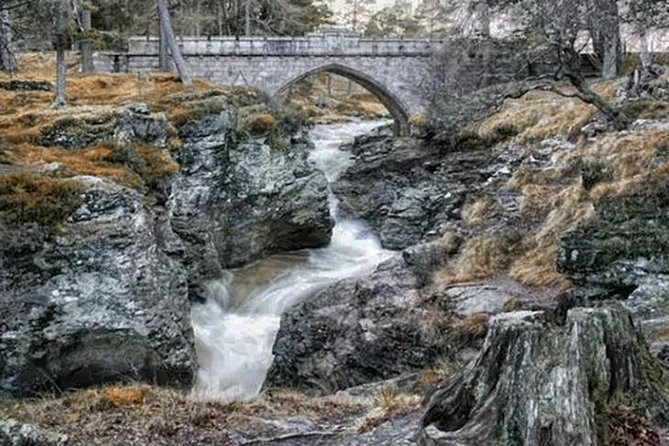 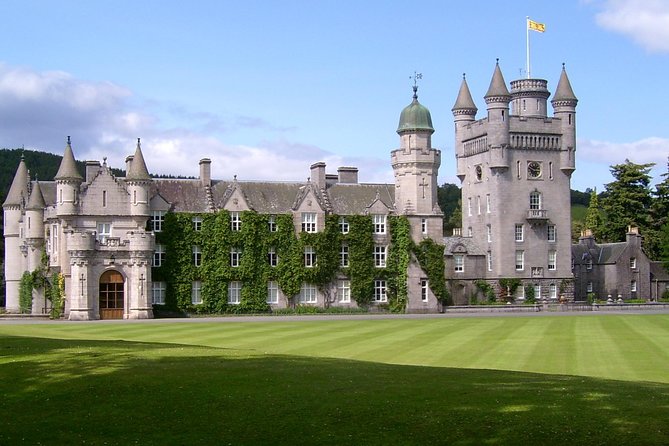 This is a private tour for your group only. Aberdeenshire has many treasures to offer and we will take you on a private tour to areas that are as stunning as they are interesting, chosen from the tour details section below.

A suggested itinerary could be:

You can choose your own itinerary.

Time Exposure Travel are members of ABTOT (No.5419) which provides protection for customers’ prepayments.

Pick up and drop off is from your Hotel, Airport, Train Station or Cruise Ship

One of Scotland's and the worlds most spectacular castles, Dunnottar is a ruined medieval fortress located upon a rocky headland near Stonehaven. The surviving buildings date back to the 15th and 16th centuries, but was originally fortified in the Early Middle Ages.

The 18th century baronial Balmoral Castle has been the Scottish home of the Royal Family since it was purchased for Queen Victoria by Prince Albert in 1852.

The world famous, Royal Lochnagar distillery, which was established in 1845, is a single malt Scotch whisky producer based near Balmoral Castle. You will be able to learn how it is made and sample some drams.

On the estate which features a stunning stately home, is the Linn of Dee, a 300 metre natural rock gorge, and wonder of nature the river Dee passes east through. A spot much favoured by Queen Victoria during her stays at Balmoral Castle.

The village of Braemar dates back to medieval times and is famous for its castles and its Highland Games.

The beautiful Falls of Feugh are a stunning series of cascades and viewed from the Bridge of Feugh. The Water of Feugh is part of the largest tributary to the River Dee and famous for leaping Salmon.

The Nature Reserve is a mosaic of wetlands, woods, moors and wildlife. The Vat Gorge is a cauldron-shaped pothole, gouged out by rocks tumbling along in a stream beneath a glacier many thousands of years ago.

You make your way into the Vat through a narrow crack in the rock and stand in the atmospheric cavern and listen to the strange echoes of water that seems to pour out of the rocks.

Informacion Adicional
"Confirmation will be received at time of booking"
"Not wheelchair accessible"
"Stroller accessible"
"Service animals allowed"
"Near public transportation"
"Not recommended for travelers with back problems"
"No heart problems or other serious medical conditions"
"Most travelers can participate"
"This is a private tour/activity. Only your group will participate"

Hora de Inicio: 9:00 AM
Duración: 7 To 8 Hours
Lugar de comienzo: Traveler pickup is offered
Pick up is from anywhere in Aberdeen and Aberdeenshire (Rural hotel locations may adjust cost or tour timings).