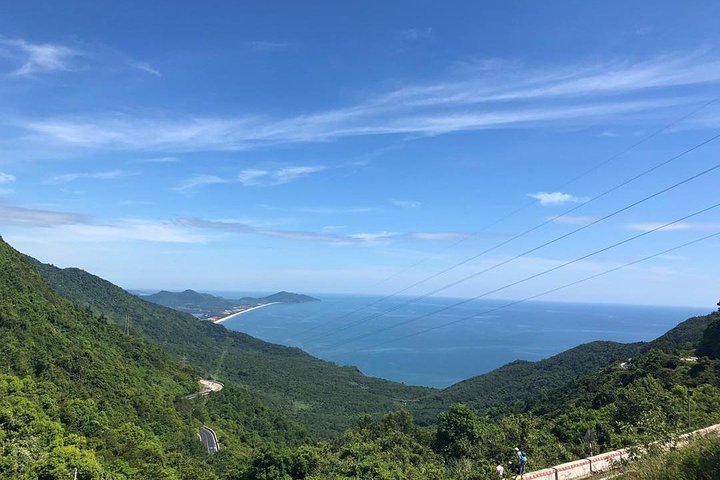 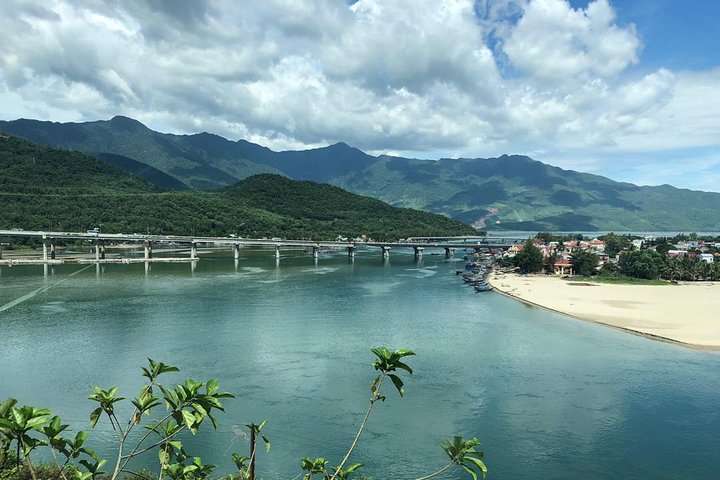 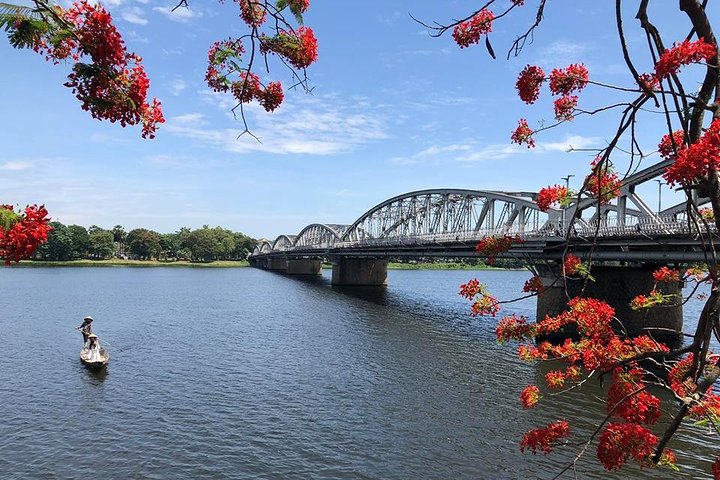 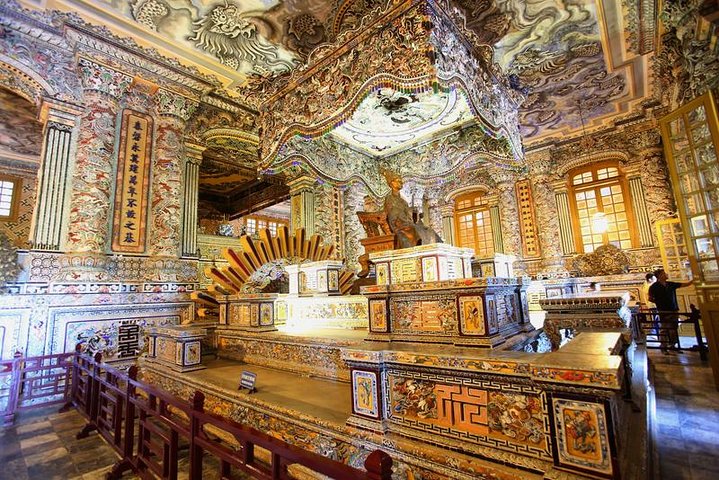 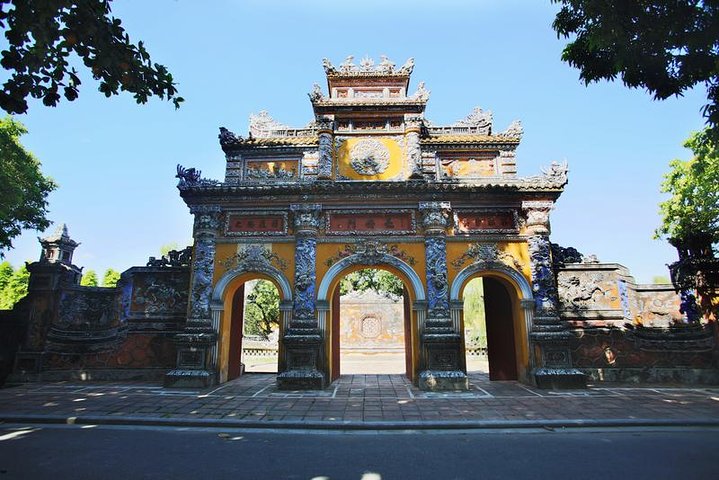 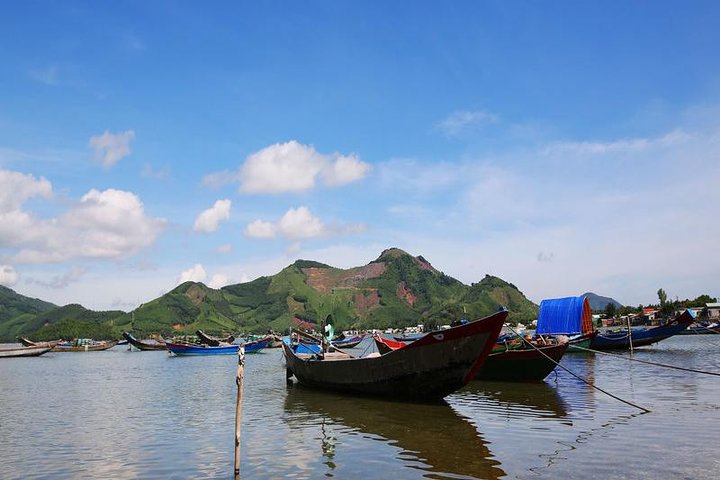 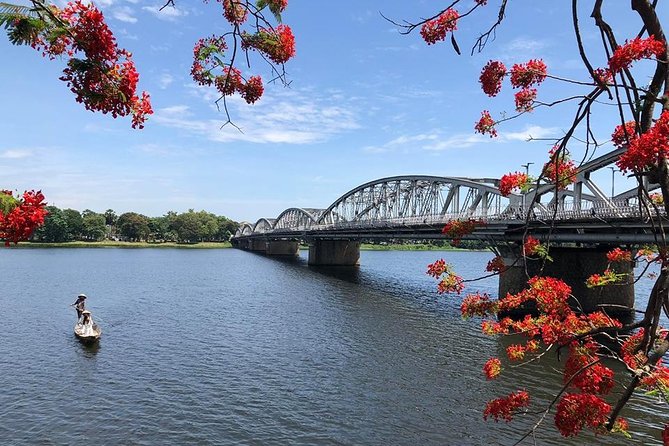 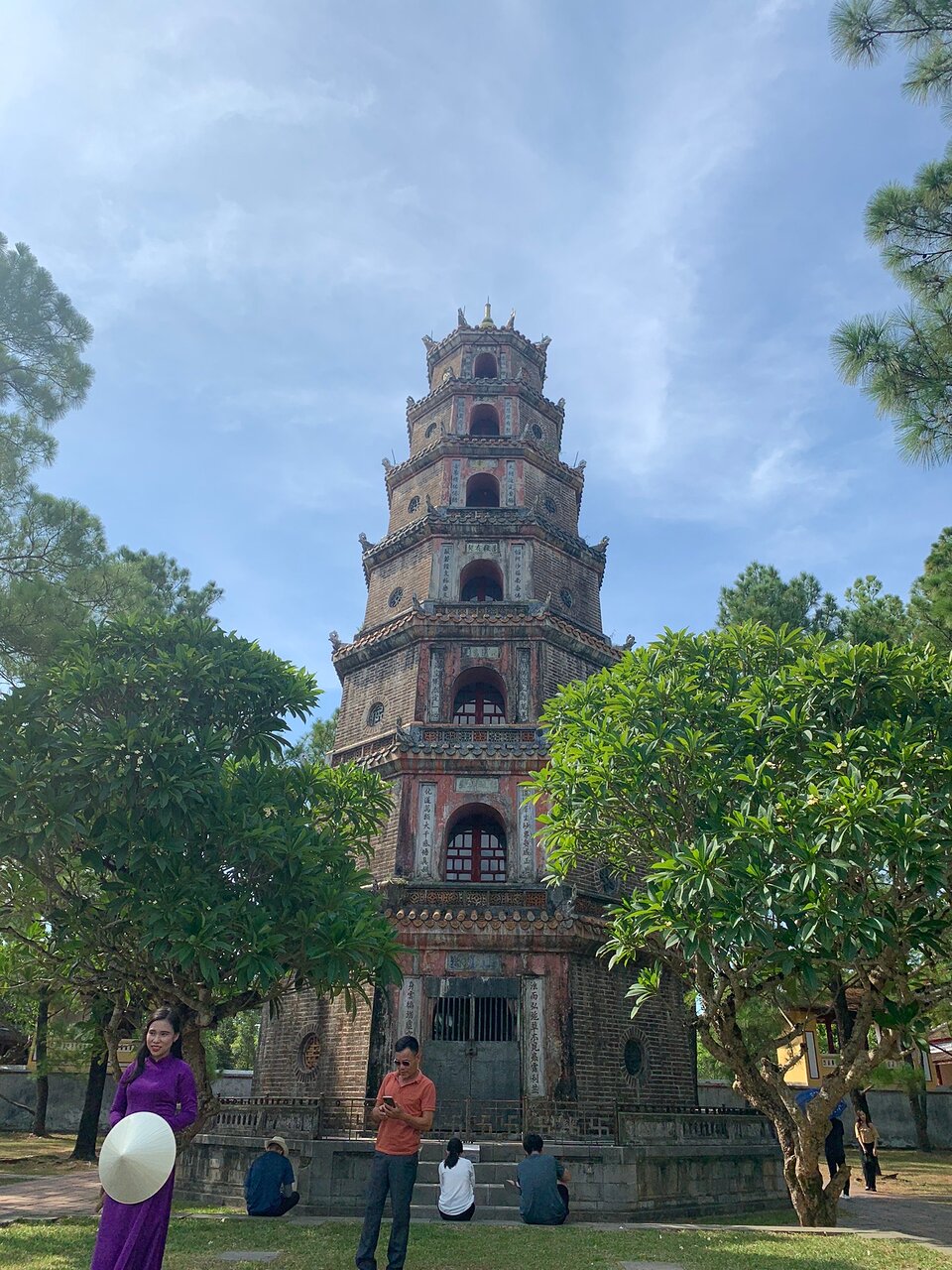 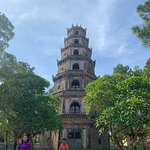 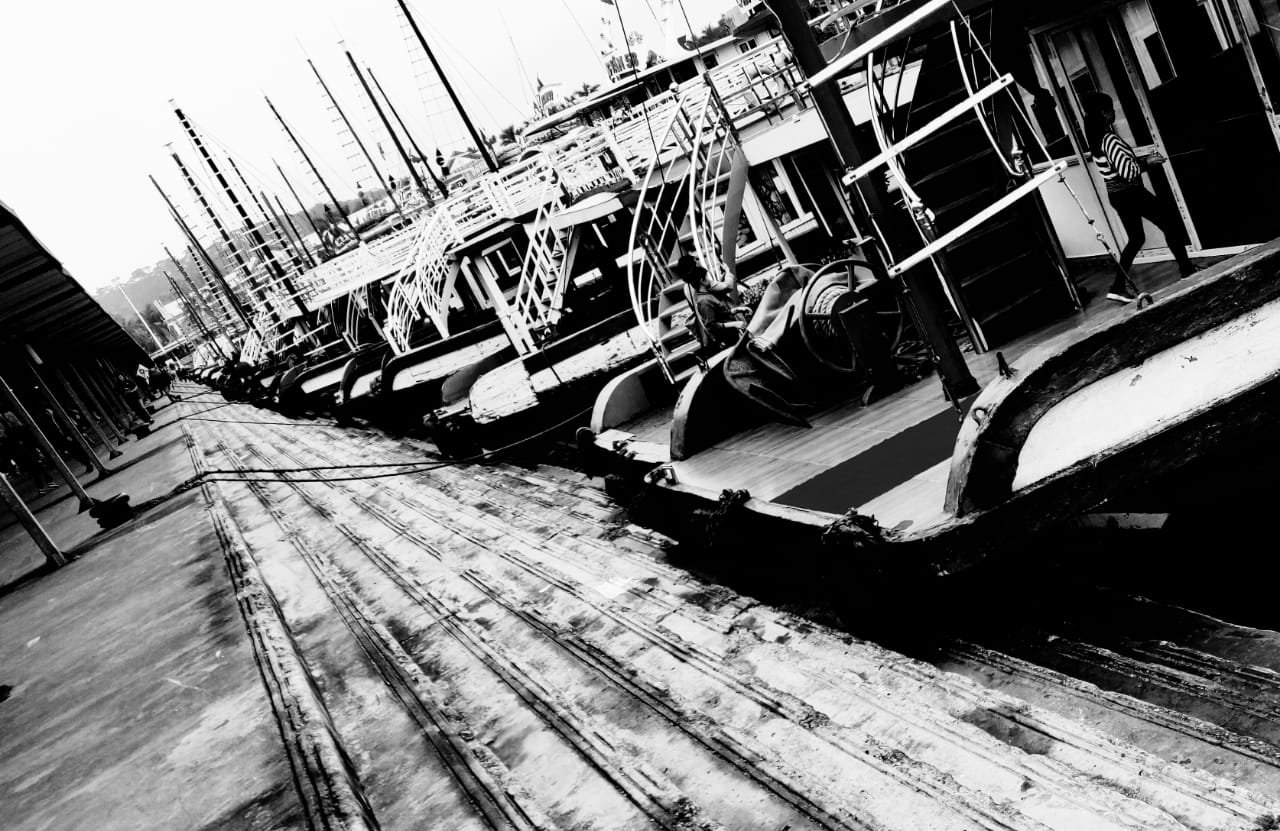 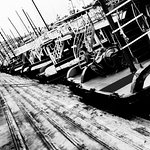 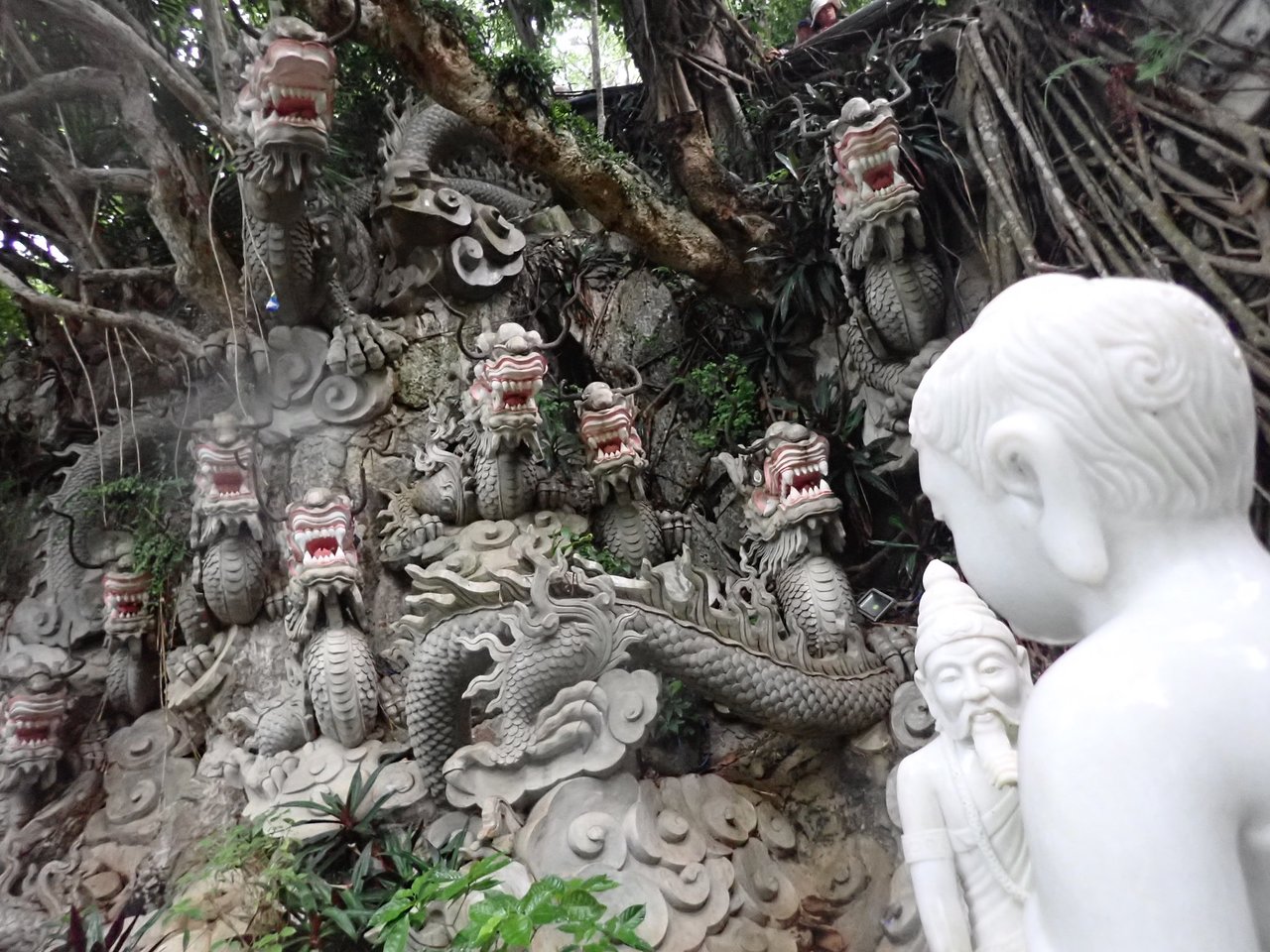 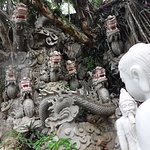 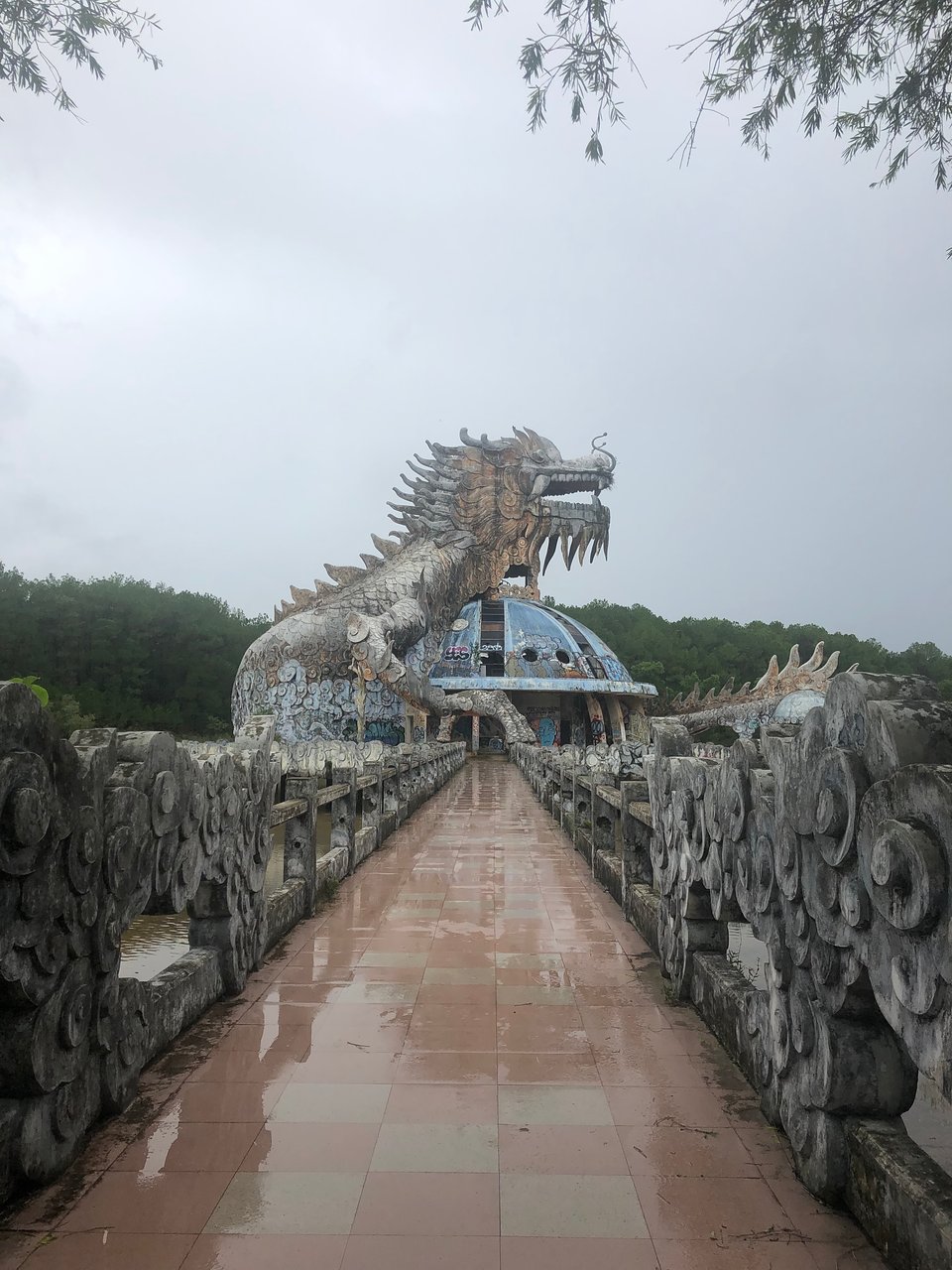 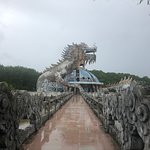 08:00AM Our driver will pick up at your hotel lobby in Da Nang/Hoi An and transferring to Hue. On the way to Hue, we will free stop sightseeing at:

When we arrive to Hue, the tour guide will join with us, then we will visit:

Then drop off at your hotel in Da Nang.

Hai Van pass is one of the most scenic hillside roads in Vietnam where you can see green trees in contrast to waves in the blue sea. On the top of the pass, there are the vestiges of long ago, fortified gateway. The American and French bunkers in Hai Van pass provide broaden views for the city without any steep climb. At the peak a small rest station is where the tour from Hue to Hoi An takes break welcomes visitors with local and coffee on offer.

Just 60 km from Hue, on the tour is the serene fishing township of Lang Co. The incredible Lang Co beach was recognized in 2009 as one of the 30 most beautiful bays in the world with the sloping sea, fine and clean sand, great moderate wave.

Visitors can sample the local seafood on the water at the restaurant at the end of walkways hovering over the water. Hence, there are some water sports offered for you to enjoy.

Taking a view afar, the village looks like a strip of silk winding between Phu Gia Pass in the north and Hai Van Pass in the south. Verdant trees, crystal clear waters, especially the image of the cloud covering the mountains makes the village fascinating and glamorous

Different from the traditional architecture, Khai Dinh tomb was built with modern materials such as steel and reinforced concrete under the Western influences. The tomb is accessible by climbing 127 steps which are bounded by dragon banisters. Getting upstairs, you can see the house of epitaph, and many statues of mandarins, horses, soldiers… at the courtyard

The Hue Citadel is one of the most well-known destinations in Hue and was recognized by UNESCO as the World Cultural Heritage. The whole palace complex consists of three parts: The first part is Citadel which was built from 1805 to 1832, through time and war, it still maintains original nearly 140 small and large constructions. The Citadel was built for defensive purposes. The second part is Imperial City, the most important part of the citadel, built from 1804 to 1833 under Minh Mang King’s reign, Imperial City includes more than 100 architectural works for royal palaces and shrines and it was for the worship and ceremony purpose. The last part is Purple Forbidden City, built in early 1803 under Gia Long King’s reign. The Purple Forbidden City was served for the King and the royal family. The Citadel is one of the symbols of Hue city and a must visit place for anyone coming to Hue.

According to a legend, Lord Nguyen Hoang dreamt about a lady who said that the Lord would come and build this pagoda for prosperity of the country, believing in the Lady’s words, Lord Nguyen Hoang ordered to build this pagoda and named it Thien Mu pagoda which means “Heaven Lady”. Located on Ha Khe Hill, 5km away from the city, Thien Mu Pagoda is the most fascinating and ancient pagoda considered as one of the symbols of Hue City.

Informacion Adicional
"Confirmation will be received at time of booking"
"Not wheelchair accessible"
"Near public transportation"
"Infant seats available"
"Most travelers can participate"
"This is a private tour/activity. Only your group will participate"