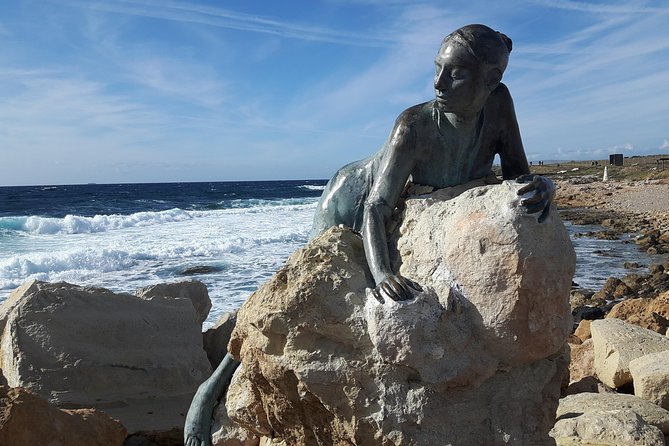 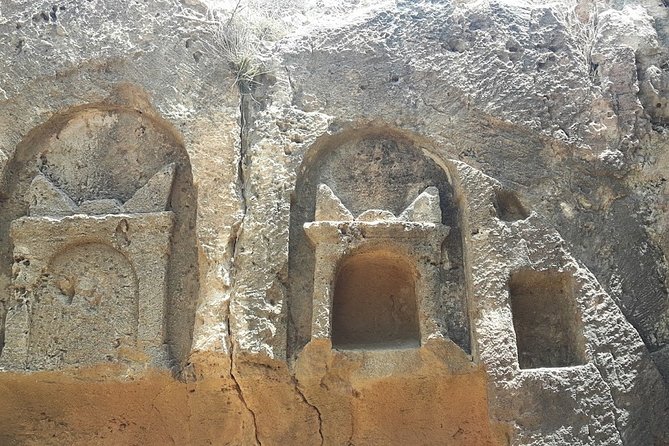 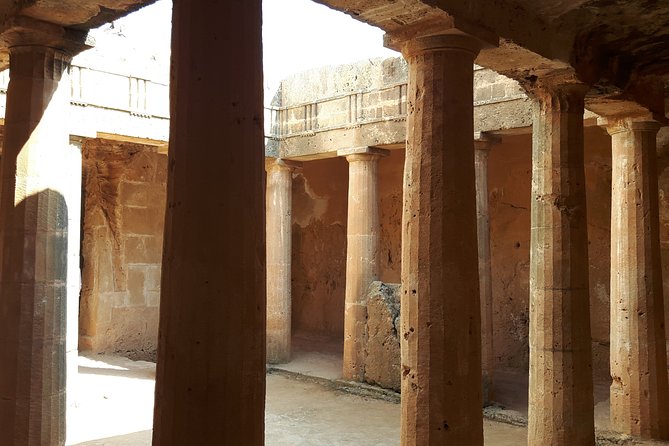 Due to mythology its believed that the Goddess Aphrodite was borrn thru the foams from here. Always you will see people going in for a swim and expecting to come out as the beauty of Aphrodite......

The harbor has been restored in the years of 1992-1995 and only allowed for the pedestrians. The old custom house also is restored and depending on the time of the year exhebitions take place at it. There are many restaurants that one can enjoy to taste with its beautiful atmosphere. You can find different kinds of souvenirs from the local shops in the harbor.

The castle was made by Lusignans in the year of 1391 but unfortunately Venetians had demolished.In 1592 Ottomans had repaired it and used as a storage for corps.The ground floor of the Castle was used as dungeons and later it was used as salt warehouse until 1935.

One of the biggest and oldest basilica and an episcopal palace was here but they had been destroyed during the arab raids.You can still see the floor mosiacs whicha re remaining from 4AD. Also the pillar of St. Paul which he was flogged 39 times by the Roman Governor Sergious before converting to Christianity is there.

Pass By: Tombs of the Kings, Paphos Cyprus

There is no proof of the royal use. It is believed that the local priviledge class was burried here in 3BC. It spreads to a massive area. The Doric style columns are carved from rocks.

Informacion Adicional
"Confirmation will be received at time of booking"
"Not wheelchair accessible"
"Infant seats available"
"Children must be accompanied by an adult"
"Minimum age is 18 years"
"Adult pricing applies to all traveler."
"No heart problems or other serious medical conditions"
"Most travelers can participate"
"This is a private tour/activity. Only your group will participate"