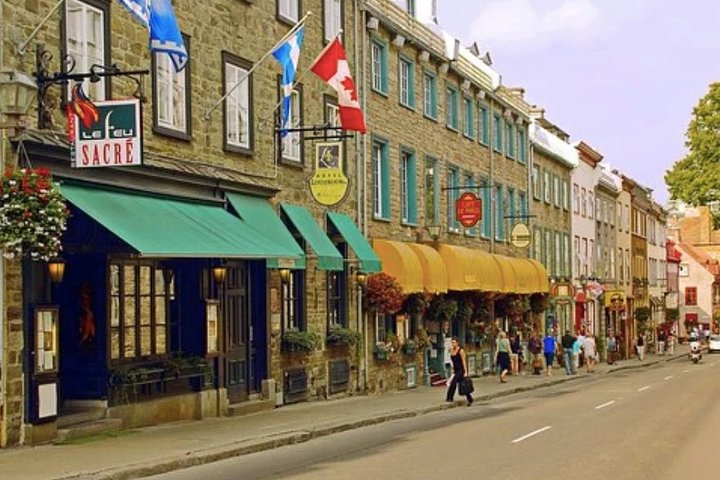 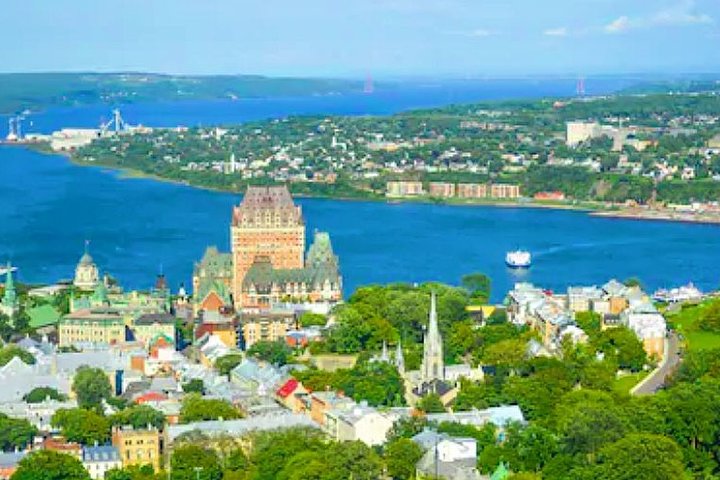 This tour is the best way to see Quebec's history and amazing sights. From the most photographed hotel in the world to Place Royale this tour offers some great photo stops along the way.

If on a cruise this tour is a must and the most popular for all major cruise ships.

Meeting just a short walk from your cruise ship docking point, Quebec City is the capital city of the province of Quebec. This tours offers a fascinating look back through time at the fortress capital of New France since the 16th century.

This tour is a perfect overview of all Qubec has to offer for cruise guests.

Come and enjoy the Guinness World Record holder of the most photographed hotel in the world, The Chateau Frontenac is a grand hotel in Quebec City that opened in 1893. In 1980 it was designated a National Historic Site of Canada.

The City Hall of Quebec City is located in the heart of Old Quebec. The building slopes downward as it was built on a hill and was once home to the Jesuit College (Jesuit Barracks) from the 1730s to 1878. Located on rue des Jardins and designed by architect Georges-Emile Tanguay, it is the second permanent city hall for the old city.

Place Royale, the nucleus from which Quebec City developed, stands on the site of Quebec's actual foundation, the spot where, in 1608, Samuel de Champlain erected his first "habitation," a farm and storage shed. Named in honor of Louis XIV, whose bust adorns it, Place Royale is the largest surviving ensemble of 17th- and 18th-century buildings in North America