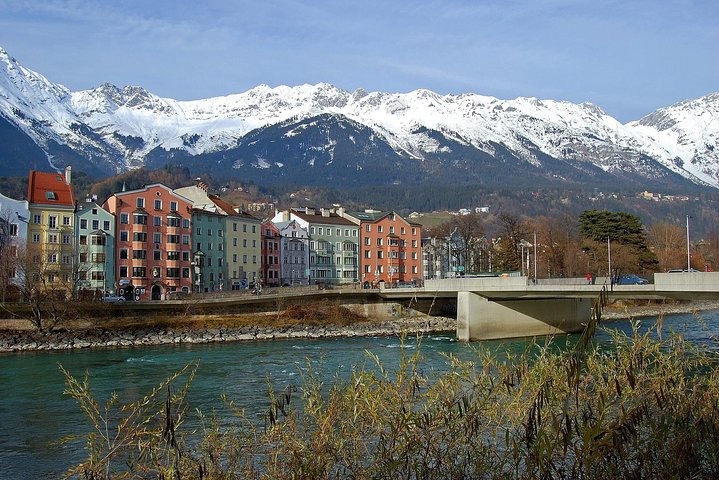 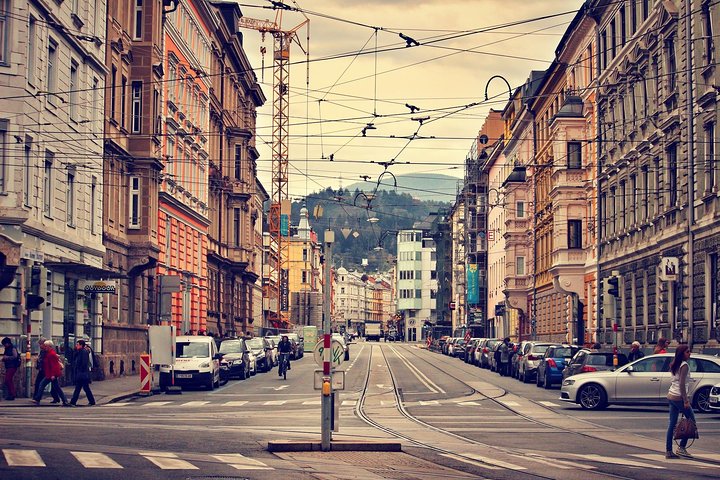 As the capital city of Tyrol in Austria, Innsbruck is a charming town based a valley surrounded by high mountains. Nature envelops the city, but its charm resides in its monuments. The Old Town of Innsbruck is especially wonderful. While walking by Maria Teresien Street, you'll have the chance to discover its Baroque atmosphere as well as the extraordinary Stadtturm watchtower or the Golden Roof. In this winter resort city, the Triumphal Arch will be waiting for you, and the Dom St. Jacob will amaze you with its treasures. Innsbruck will be a pleasant stroll in the path of Emperor Maximilien of Austria.

The Triumphal Arch is one of the most famous attractions of Innsbruck. Located at the end of Maria-Theresien-Straße, the monument is unique. Built in 1765, Triumphpforte has been made of stone instead of wood and became a memorial of Archduke Leopold's marriage.

Maria Theresien Street was founded 700 hundred years ago. From a few local farms, it became a wonderful shopping street with amazing Baroque architectures. From cute outdoors cafés to medieval buildings, you'll be able to walk by its great history.

The next step of this tour will be the great St. Anne's Column. Built-in 1704 by Cristoforo Benedetti, the sculptor chose red Kramsach marble to make the column. Around the monument are four statues of saints; Saint Anne, Cassian, Vigilius and Saint George.

The Hofkirche, also called Court Church, is a Gothic church and cenotaph. It has been built in 1553 by Emperor Ferdinand I as a memorial to his grandfather. Inside are the amazing cenotaph and remarkable German Renaissance sculptures.

The Stadtturm is a magnificent watchtower of the 15th century in the old town of the city. After 133 steps in an antique spiral staircase, the nature panorama from the observation deck is enchanting.

Also called the Goldenes Dachl, the structure has been made in 1500. The roof has been decorated with fire-gilded copper tiles for Emperor Maximilian I's wedding. The Golden Roof is a beauty for the eyes with its decorated balustrades retracing the Emperor's life.

The Baroque cathedral is from the 18th century. Three amazing domed vaults and a dome with lantern are hidden inside. Dom St. Jacob is also the place where two Christian treasures are: Mary of Succor's painting and the canopied tomb of Archduke Maximilian III.

Known as the Court Garden, the spacious park is on the edge of the Old Town. You will love walking by its ponds, playpark and palm house. This last one contains more than 1,700 species of plant and hosts art exhibitions during summer.