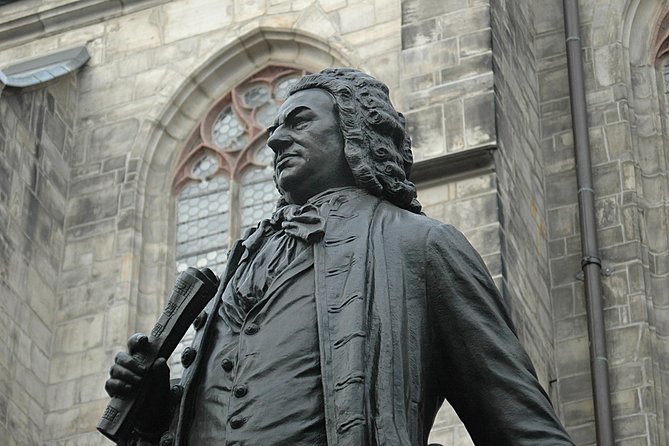 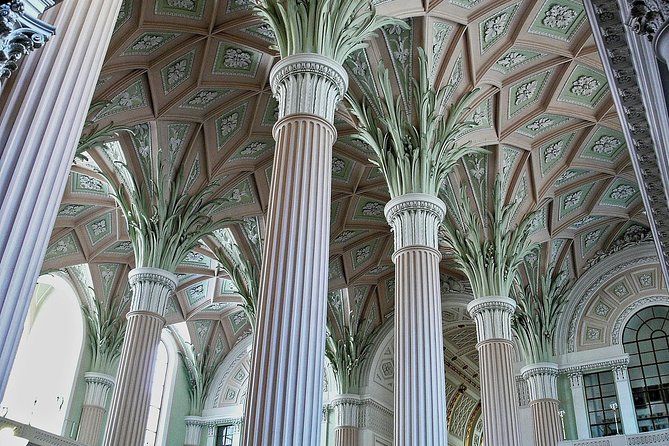 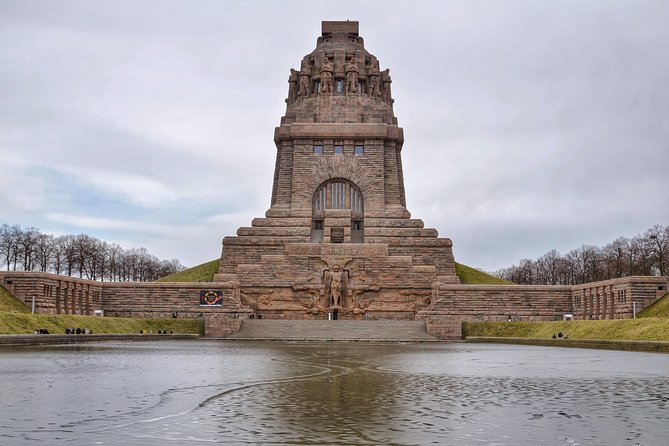 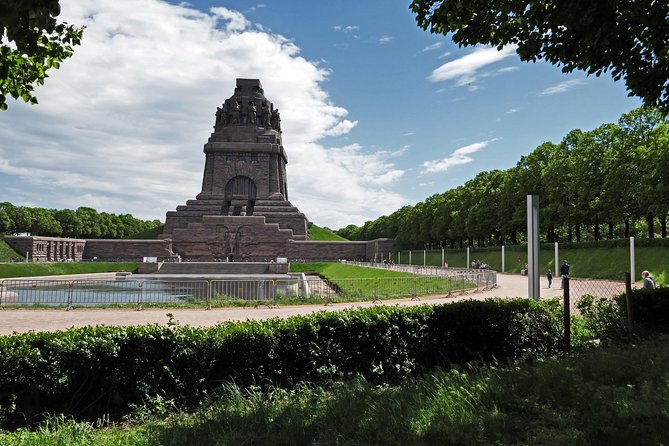 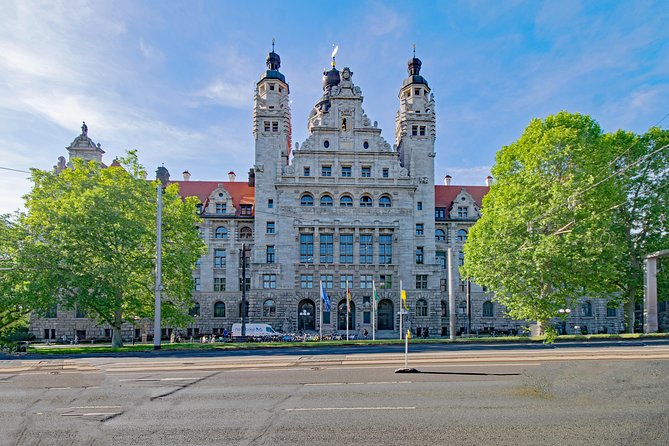 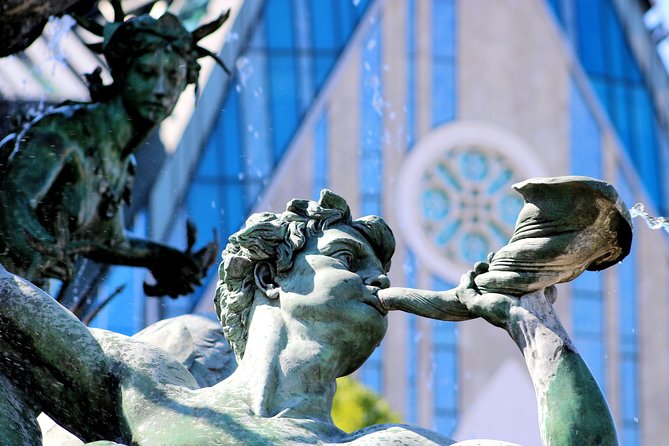 Get to see some of the most important historical places in Leipzig along with a professional guide. The tour can be further customized on spot as per your interests. Public or private transportation can be used as per your convenience. Tour timings are flexible and can be amended depending on availability.

Visit the museum in this house which was opened in the honor of Felix Mendelssohn, the great musician, on his 150th death anniversary.

Visit the concert hall of Leipzig and dwell into the melodies of its acoustics.

You will see the city’s largest square which is also a central hub for the tram service.

Here you will see the 43m high clock tower with symbol of the Augustus square on its roof.

You will see the Romanesque style church which was later transformed into the Gothic hall church.

Walk by one of the oldest Universities of the world and the second oldest university in Germany.

You will visit a museum that depicts the history and culture of Leipzig. It houses artwork, crafts, documents & other artifacts related to the city’s history.

Walk by a historical market square where you can see the old town hall along with old buildings.

You will visit the St. Thomas church, also known as Thomaskirche, a Lutheran church dating back to the 12th Century.

You will visit the Bach museum where you get to see its interactive musical displays and original manuscripts.

You will see the new town hall along with the main tower that is the tallest city hall tower in Germany.

Get to see one of the oldest Botanical Gardens in the world.

see the monument that commemorates Napoleon's defeat at Leipzig, which was a crucial step towards the end of hostilities in the war of the sixth coalition.