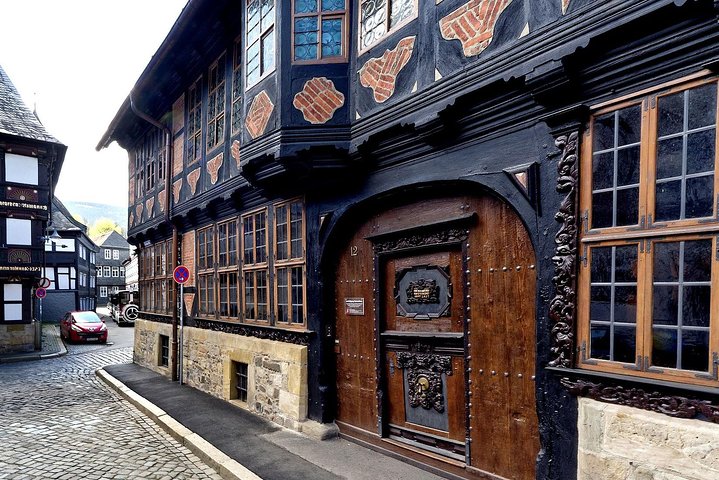 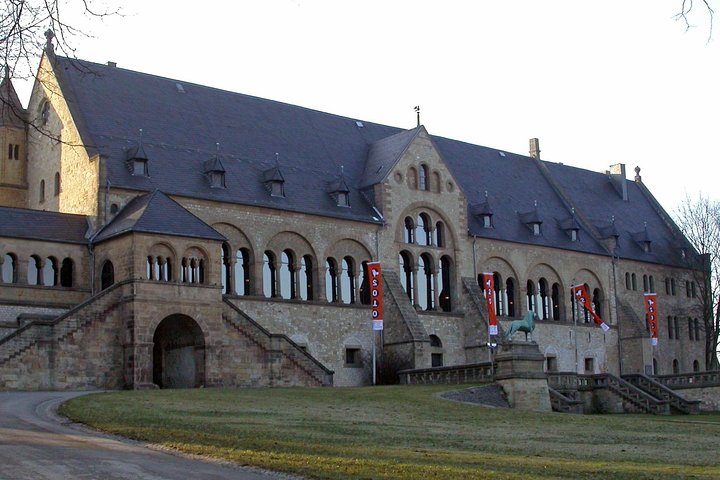 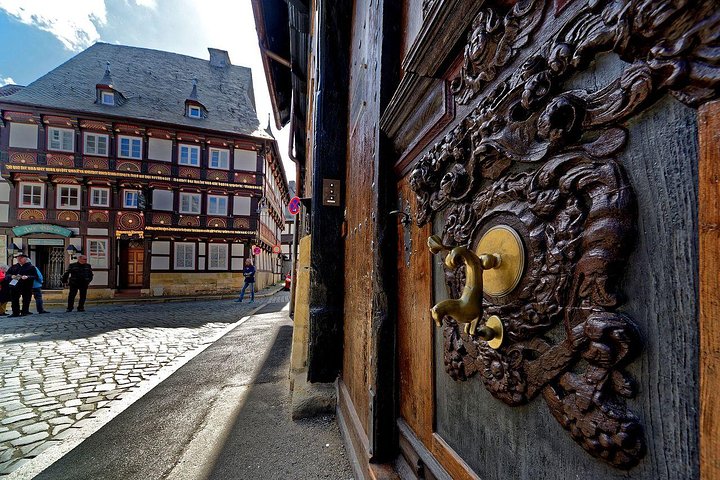 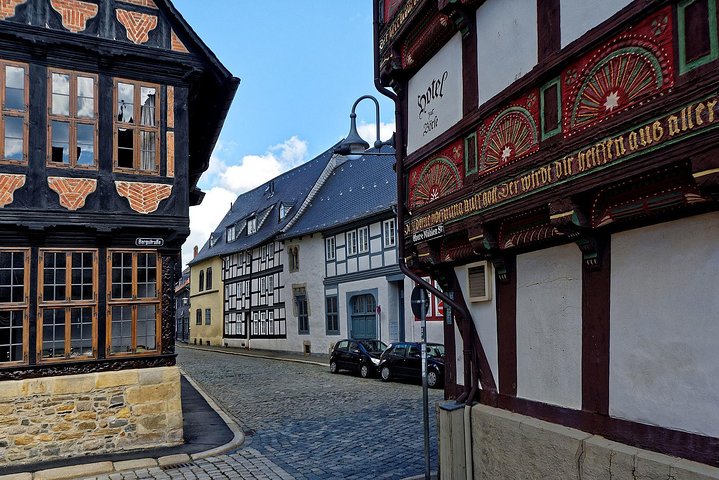 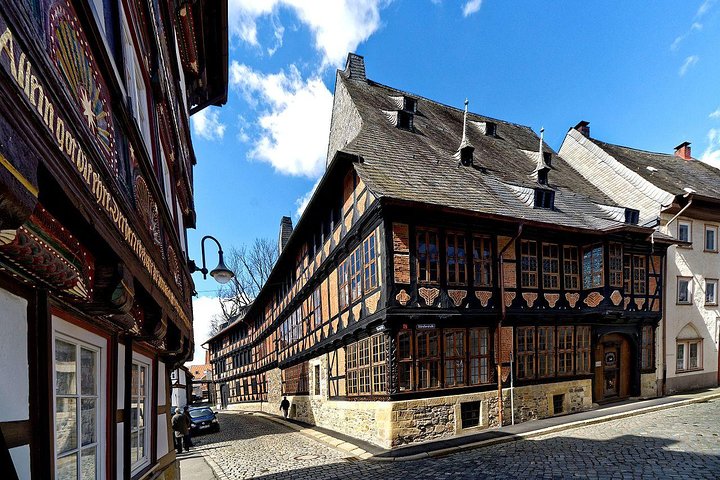 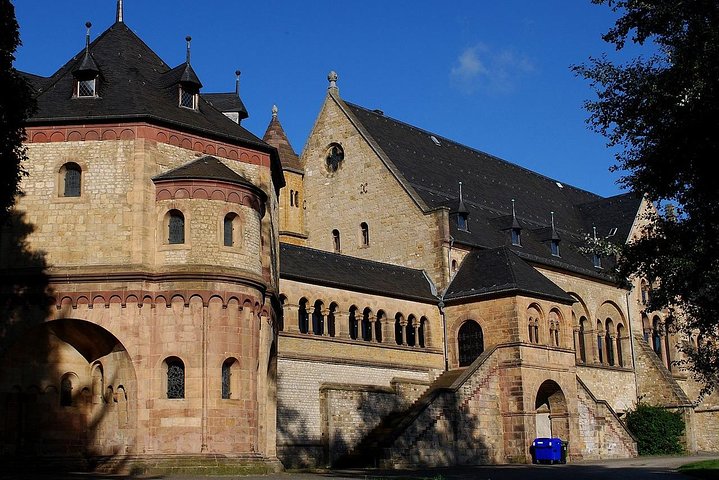 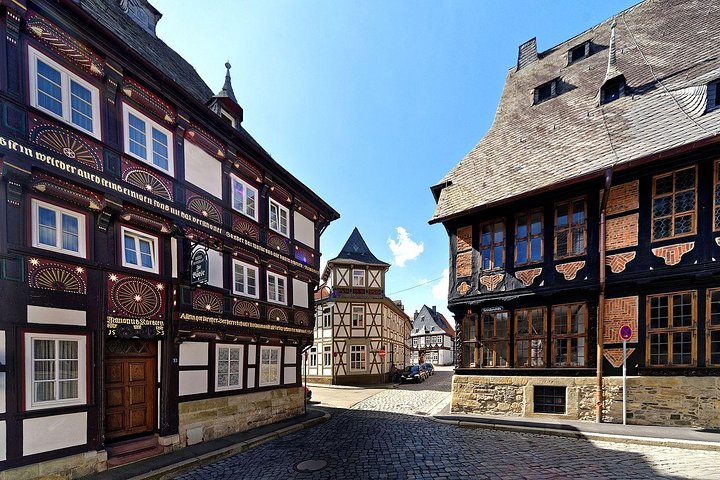 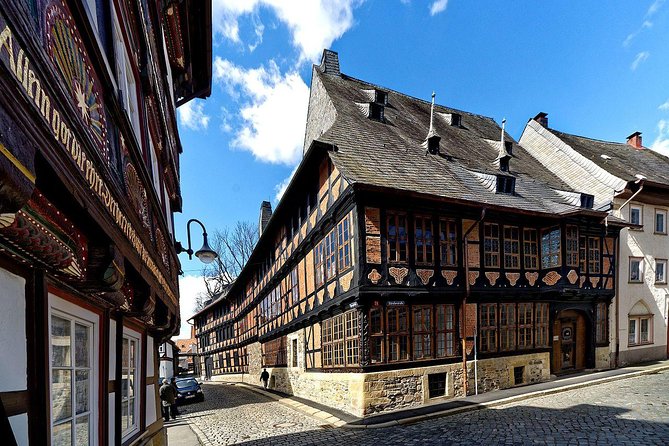 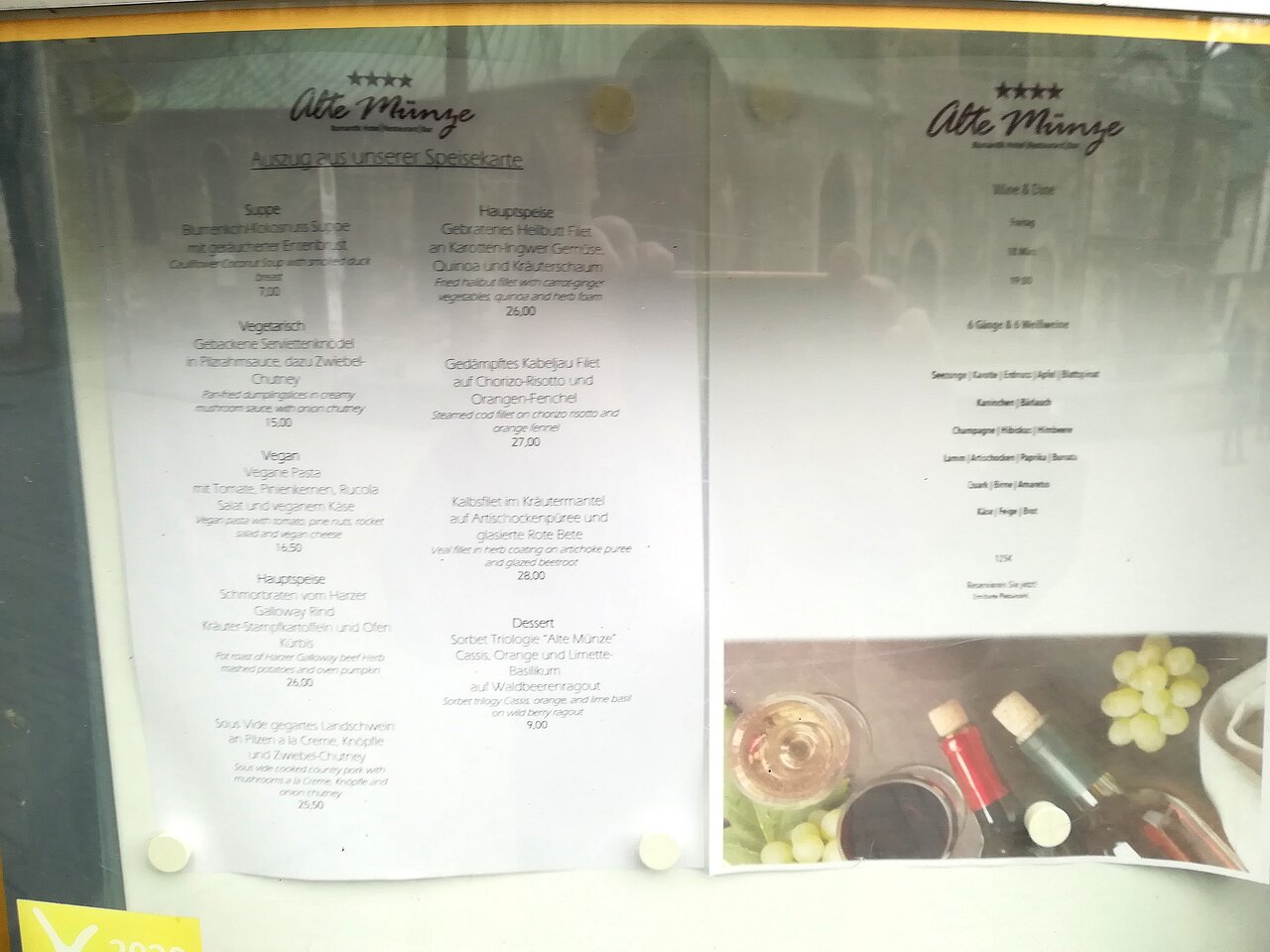 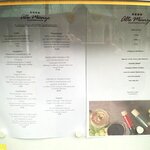 Goslar is a town in Germany’s Harz Mountains, known for its medieval old town and half-timbered houses.

In this tour, you will witness:
• The historical building complex
• Half-timbered house in Goslar
• Peterstrasse Street

You will see The Imperial Palace of Goslar which is a historical building complex at the foot of the Rammelsberg hill in the south of the town of Goslar north of the Harz mountains, central Germany. It covers an area of about 340 by 180 metres. Here, discover the architectural features of Kaiser statue, learn about the history of the Wander Kaisertum and its new lighting technology feature of the Imperial Palace.

Siemens haus - Visit the Siemens house which is considered one of the most beautiful houses of the area. This 19th century house is a very prominent destination of the city. It is located on the corner of Schreiber- Bergstrasse and was built in 1692-93 by the merchant and city ​captain Hans Siemens.

Please note this place is open on Tuesdays and Thursdays: 10 a.m. - 12 noon, subject to change, In case the tour is booked for other days, this will be an Outside visit only.

Peterstrasse - Stroll through the Peterstrasse street which once led to the St. Peter’s Church on the Frankenberg and the mill at the mountain bridge. It begins at the street Am Beek and goes from the confluence Ziegenstraße in the mountain road over. Learn the history of this street from your guide.

Informacion Adicional
"Confirmation will be received at time of booking"
"Not wheelchair accessible"
"Service animals allowed"
"Near public transportation"
"Most travelers can participate"
"This is a private tour/activity. Only your group will participate"