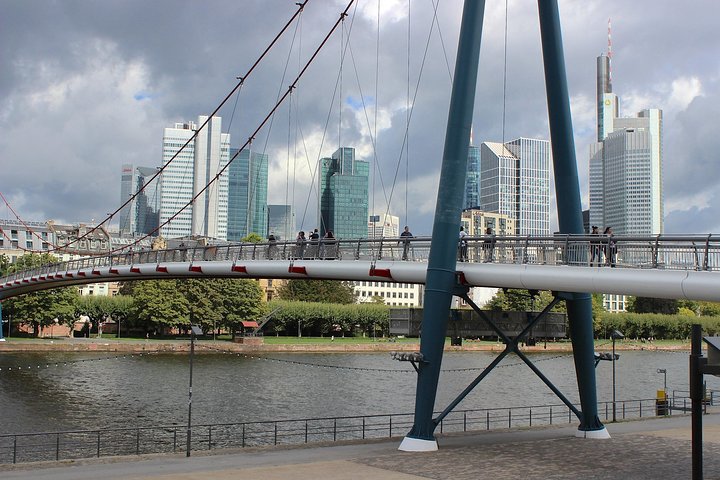 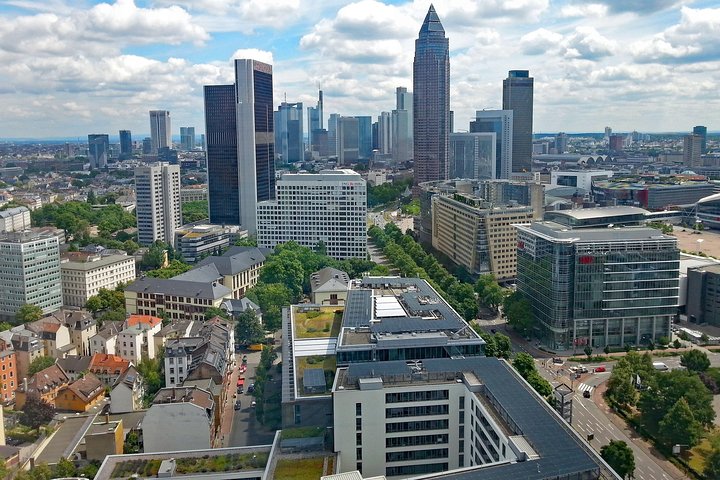 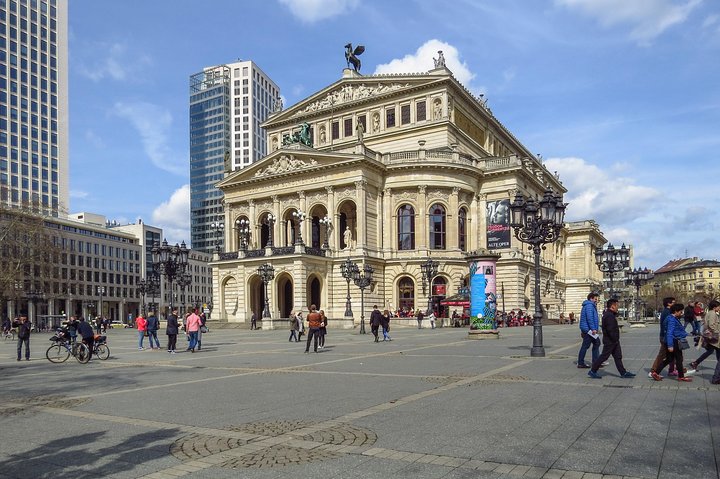 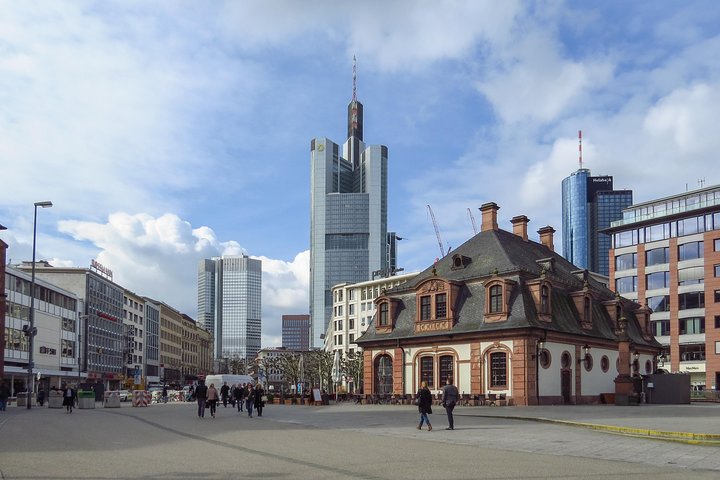 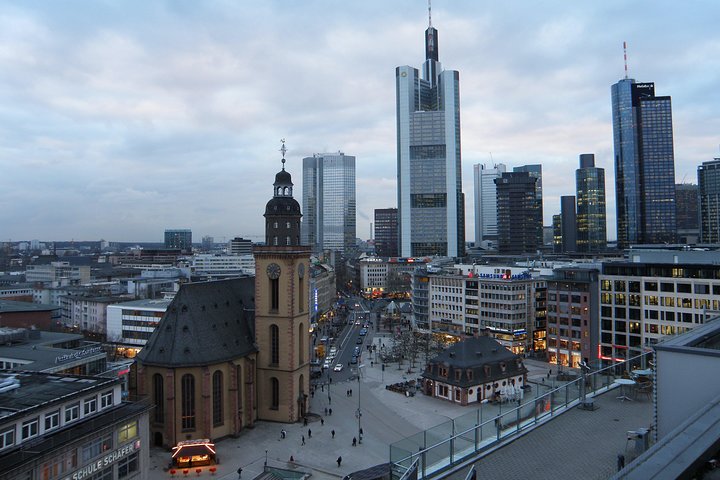 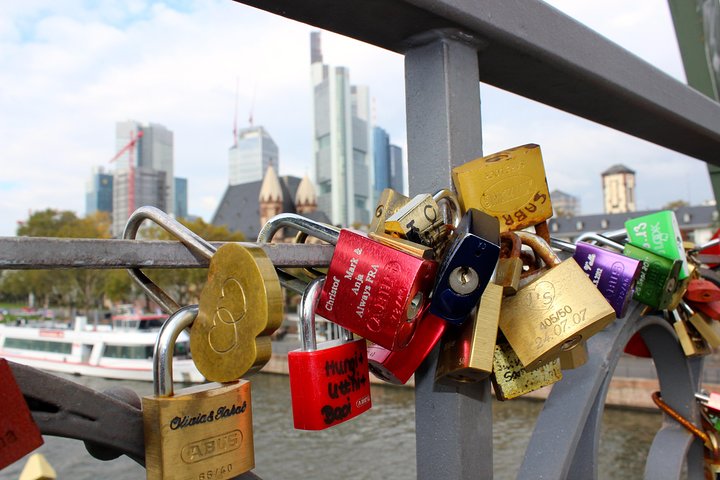 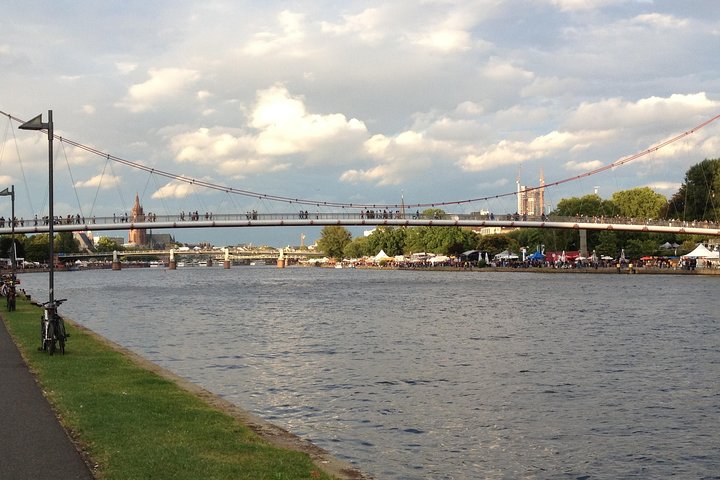 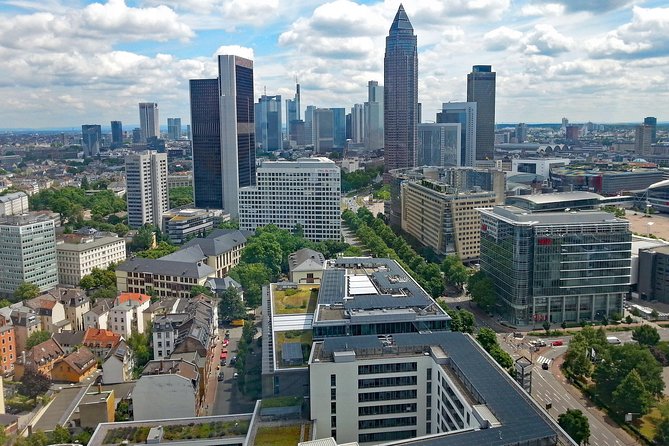 Visit the metropolis and the fifth largest city of Germany, and perceive with your eyes its various landmarks.

Start your tour ar the 15th century Romer building complex which is heart to the medieval old town.

Here, you will see the three stepped gable facades structure.

Visit the medieval Lutheran church which had its first chapel built in the mid 12th century.

Walk across the footbridge which was the first wrought iron bridge built in 1868.

Visit the Gothic church established in the year 1295. The church later transformed into the cathedral in the year 1993.

You will see the largest religious wall paintings from the 1500s in the Karmeliter Kloster.

You will see the Wollheim Memorial, who was a survivor from the concentration camp.

Also known as the Warsaw Ghetto was established by German authorities in November 1940, where over 400,000 Jews were imprisoned. From here, the Jews were deported to Nazi- concentration camps and Mass killing centers.

Discover the indoor market hall with stalls of fresh fruits, vegetables, and regional specialties. (closed on Sundays and holidays)

Visit one of the famous plazas in the city.

Visit the exchange trading platform of Frankfurt Stock Exchange (FSE) which trades in a continuous auction from 8:00 to 20:00 CET from Monday to Friday.

You will be able to see 18th Century Baroque architecture here in the Princely House of Thurn and Taxis.

See the late- medieval fortifications of this landmark which was built in the 1400s.

You will see the Old Opera house which was renovated after being destroyed in World War Two bombings.

Visit the family residence of the famous writer Johann Wolfgang von Goethe, who was born here.

Visit the St. Paul's protestant church which is a political symbol of Germany.