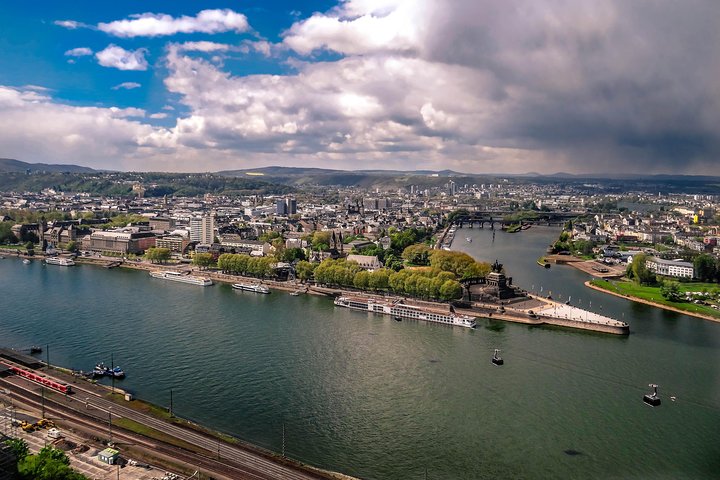 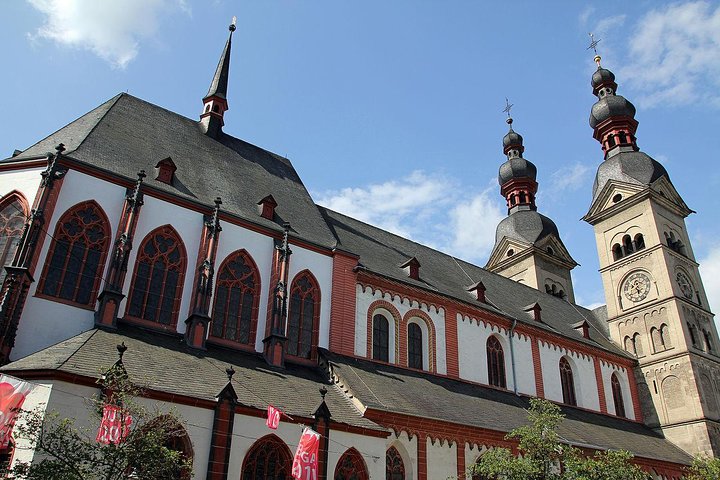 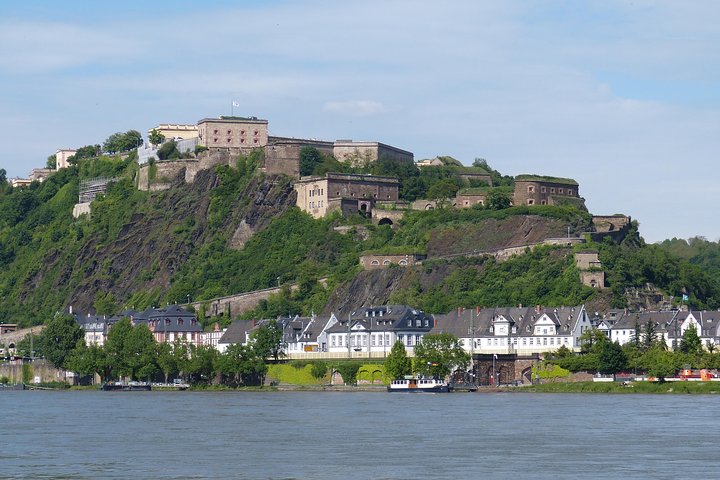 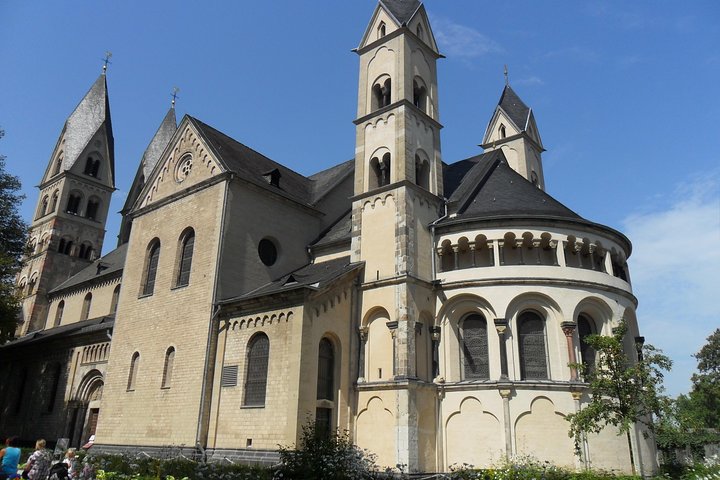 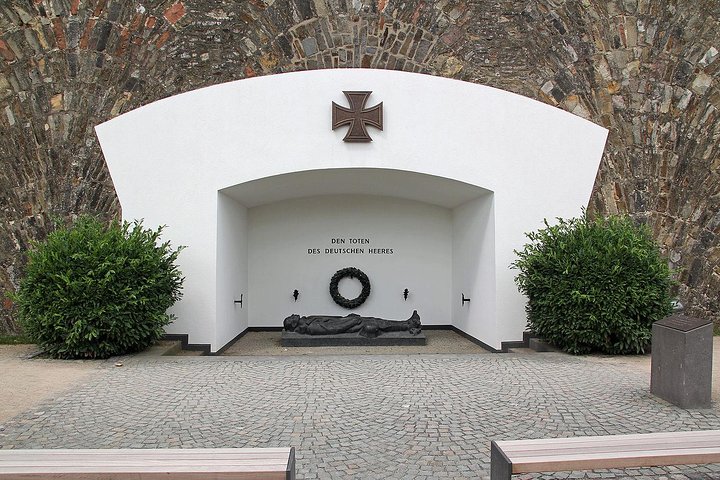 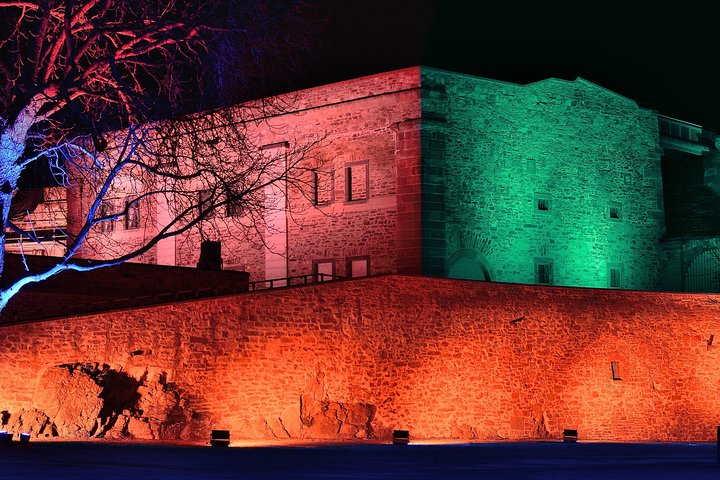 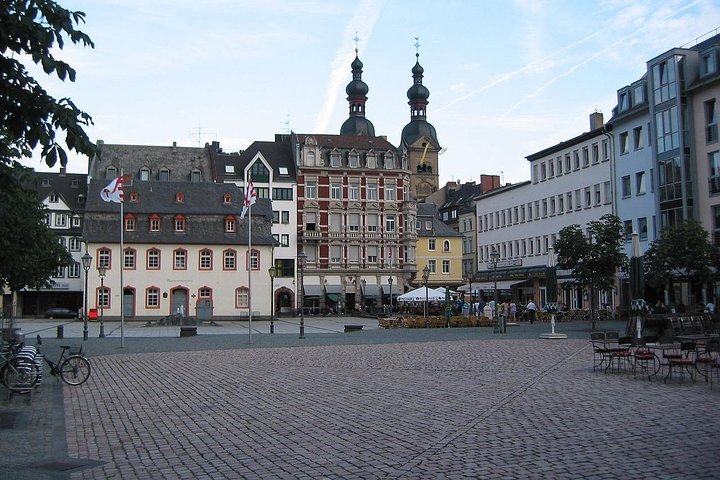 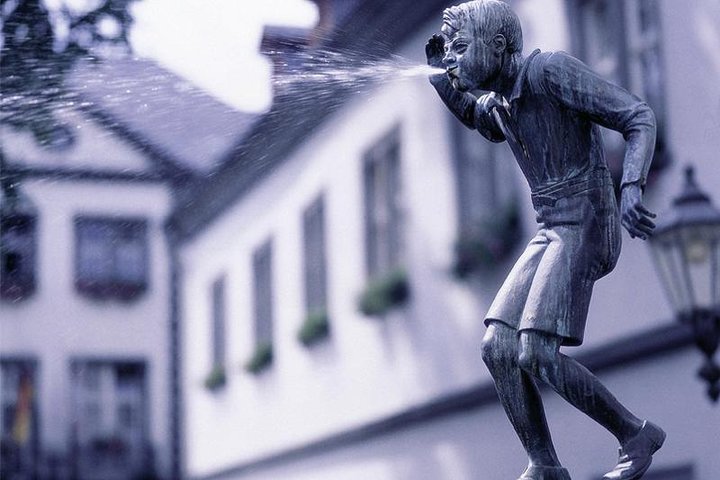 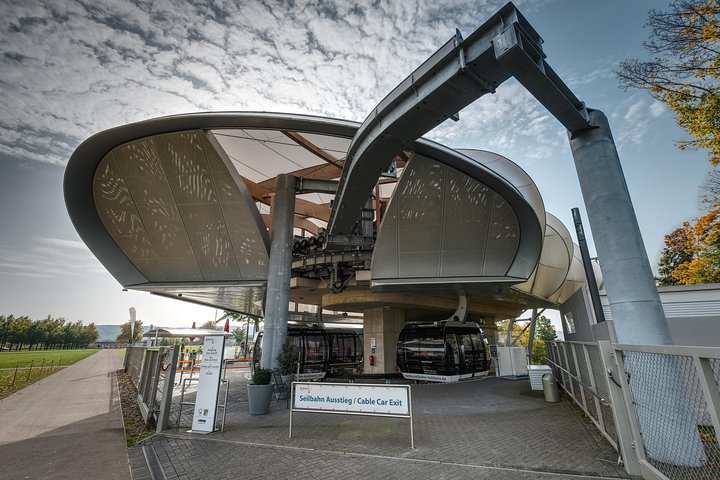 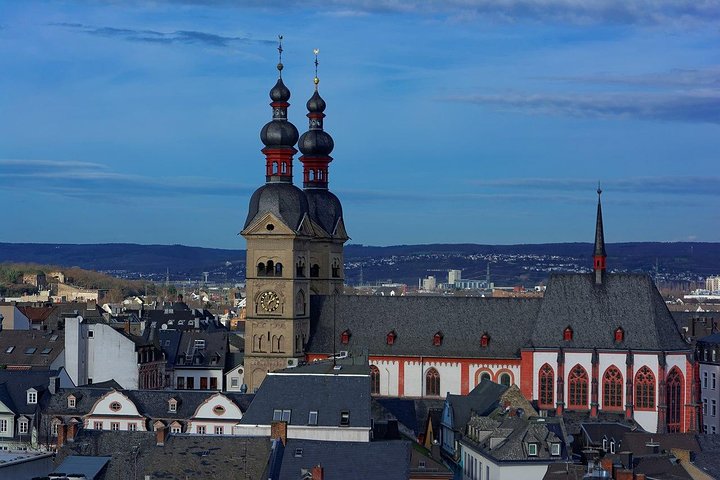 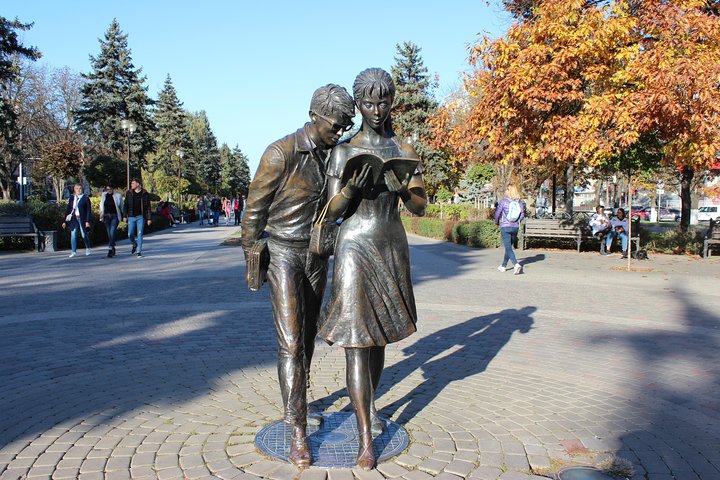 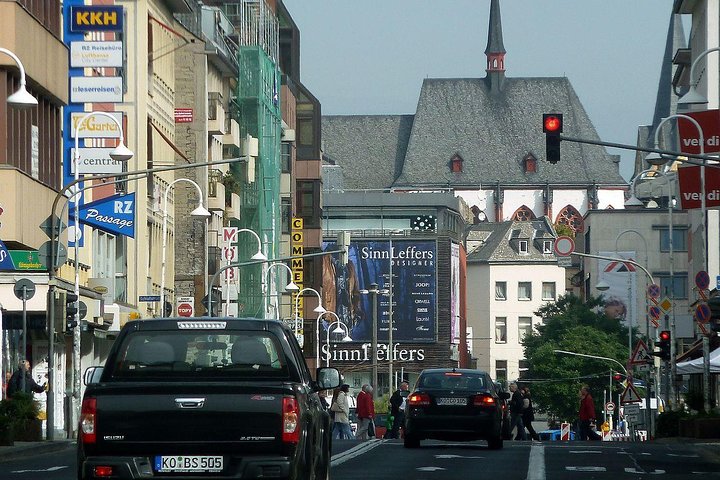 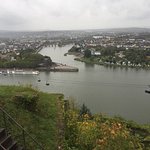 This ancient city in Germany has a lot to tell about to its visitors. We first start our tour in discovering the Ehrenbreitstein Fortress which is located on the eastern bank of the Rhine at Koblenz. It is the northernmost point of the UNESCO World Heritage Site “Upper Middle Rhine Valley”.

Situated 118 high above the Rhine it is accessible by cab cars from the town. Also, discover the old town and many narrow and romantic streets and numerous small squares. Cover the famous and renowned places of the old town and take home the experience of a unique adventure.

We start our tour at the fortress which is adjoining the city. Built as a fortification process to guard the middle Rhine region, this fortress was constructed between 1817 and 1828. It is situated 118 meters high above the Rhine and is the second largest fortress in Europe. In 1672, while there was war between France and Germany, the Archbishop refused the request permits from both the sides for the troops to pass by the Rhine. Today, this fortress is open to the visitors and public and is connected to the town by cable car.

The fortress is beautifully below by the british poet Lord Byron:

“Here Ehrenbreitstein, with her shattered wall

Black with the miner's blast, upon her height

Yet shows of what she was, when shell and ball

Rebounding idly on her strength did light;

A tower of victory! from whence the flight

Of baffled foes was watch'd along the plain:

But Peace destroyed what War could never blight,

And laid those proud roofs bare to Summer's rain--

On which the iron shower for years had poured in vain.”

When the fortress was destroyed by the french troops in 1801, the poet wrote these words; which lead to the rebuilt of the fortress.

We then reach to Münzplatz which is located in the old town of Koblenz. Its name originated from the electoral coin known as “Münz”. These coins were minted in the 11th century. On its occasion of the 2000 year anniversary in 1992, the fountain in the square was constructed by Wili Heinzen and was a gift to the city and its citizens from the Sparkasse Koblenz. This is where the Romans first founded their “Castellum apud confluentes” (fort at the confluence), to which Koblenz owes its name.

From here starts the romantic street between the two churches. The Liebfrauenkirche, with its beautiful onion domes is built on the highest point of the city. During the French Revolution, it was one of the main Parish churches. Its was constructed in 17th century but destroyed in 1944. However, it was rebuilt again in 1955.

The Basilica of St. Castor is the oldest church in Koblenz. The church was constructed by the Archbishop of Trier between 817 and 836, with the support of the Emperor Louis the Pious. It was built as a Carolingian proprietary church.

A perfect spot for picturesque squares. The word “Schängel” comes from the 20 year allegiance of Koblenz to France (1794-1813). This fountain at the city hall is regarded as a symbol of Koblenz city. In 1940, it was designed by Carl Burger and dedicated to the famous poet Josef Cornelius.

Last but not the least, we move to the Kaiser Wilhelm memorial. The Deutsches Eck is the name for the headland in Koblenz. Kaiser Wilhelm was the first German Emperor, erected in 1897. Also, view more of the famous sights along the end of the tour in the oldest city.

Informacion Adicional
"Confirmation will be received at time of booking"
"Wheelchair accessible"
"Stroller accessible"
"Near public transportation"
"Transportation is wheelchair accessible"
"Travelers should have a moderate physical fitness level"
"This experience requires good weather. If it’s canceled due to poor weather, you’ll be offered a different date or a full refund"
"This is a private tour/activity. Only your group will participate"