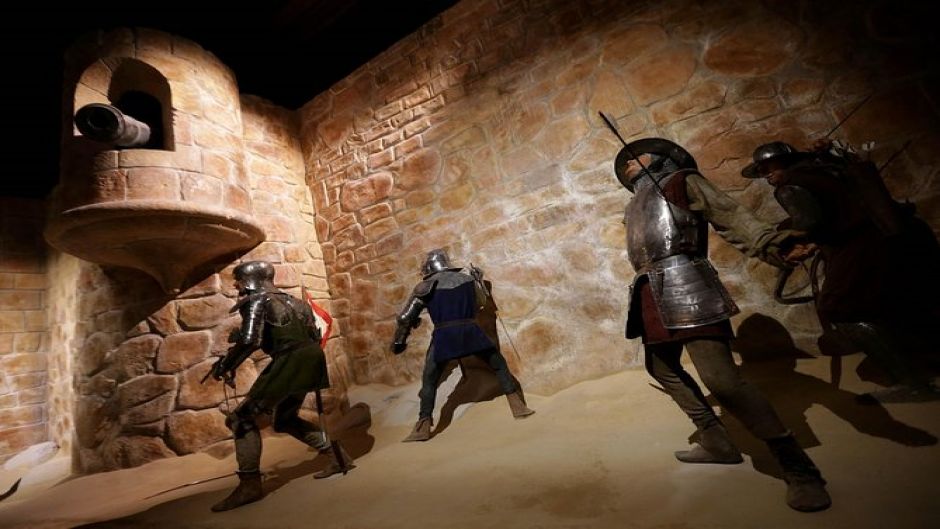 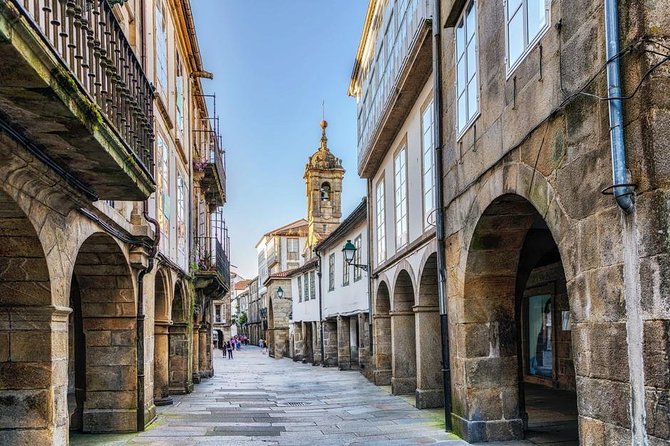 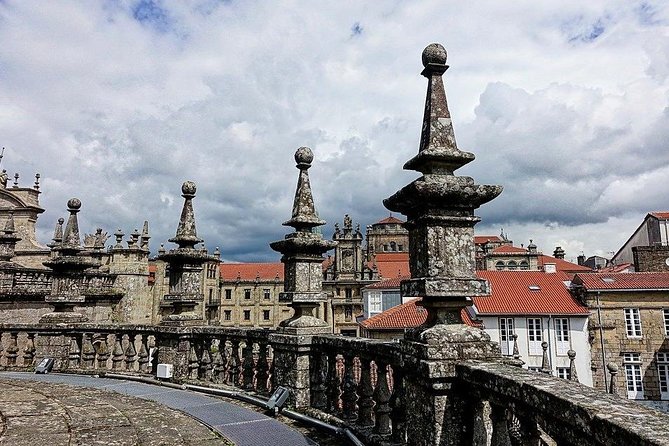 Santiago de Compostela was declared a UNESCO World Heritage Site in 1985: 'Because it is an extraordinary group of monuments grouped around the tomb of Santiago O Maior, and destined for all the routes of the greatest pilgrimage of Christianity between the eleventh and eighteenth centuries, Santiago de Compostela is undoubtedly one of the most indisputable patrimonial assets of Humanity.

To these reasons it must be added that it is also the capital of Galicia, a magical country where the Romans placed the end of the world, and for that reason the best exponent of a unique culture: the Galician culture.

From Return to Portugal, pass through Valencia do Minho. Valença do Minho is a historic town in the north of Portugal, the seat of a municipality, located right on the border with Spain, separated by the Minho River. Dominated by the fortress of two towers and double wall, from the seventeenth and eighteenth centuries, there are still vestiges of the previous walls. Visit to the city and its streets visiting the Statue S. Teotónio considered the first Portuguese saint, probably born in Ganfei, Valença do Minho, in the diocese of Viana do Castelo, around the year 1082.

Hora de Inicio: 9:00 AM
Duración: 8 Hours
Lugar de comienzo: Traveler pickup is offered
Pickup in your hotel or other