Surprise Walk Of Münster With A Local 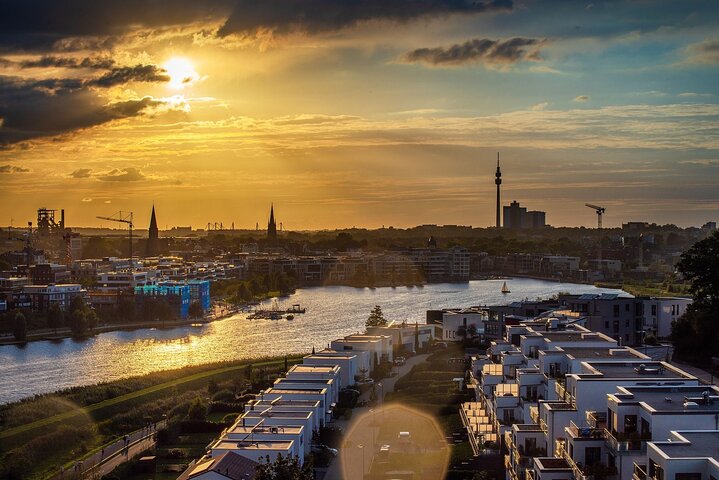 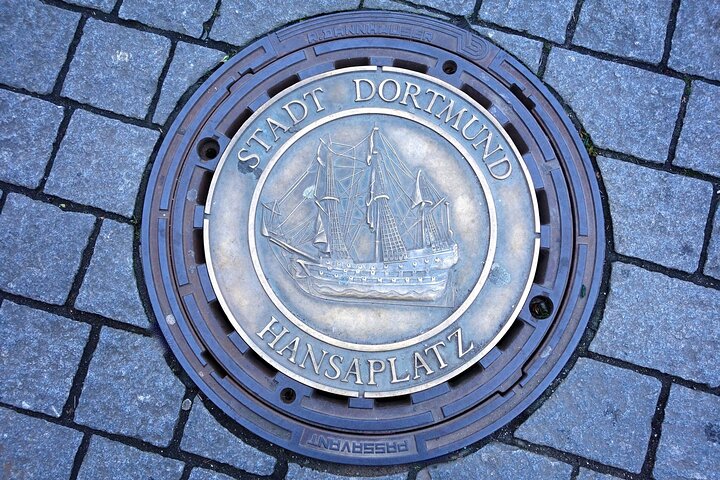 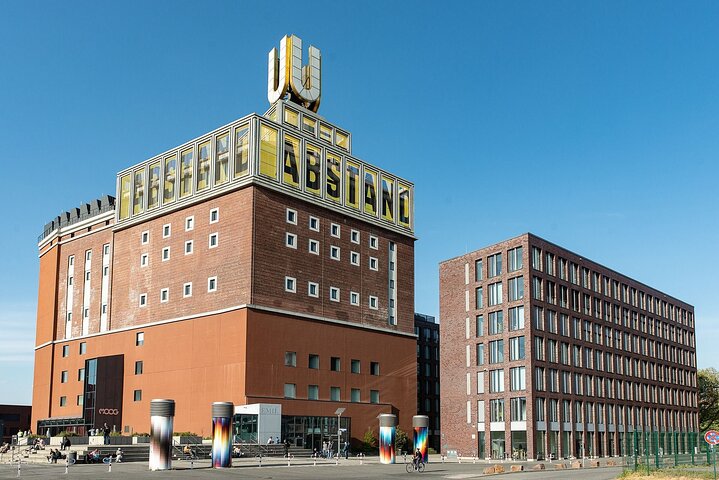 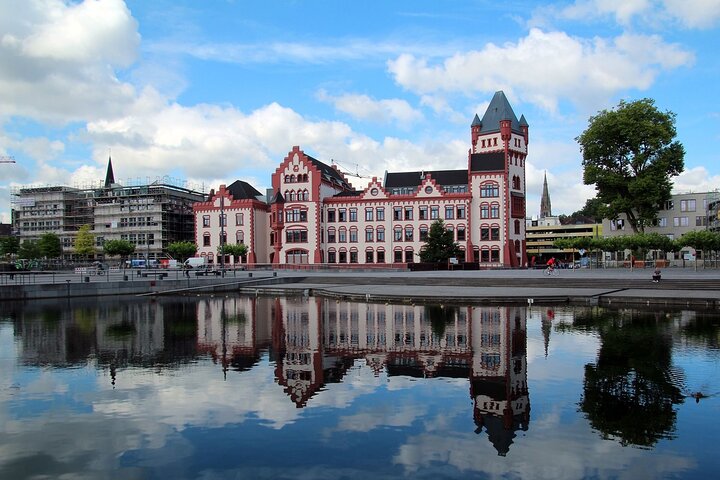 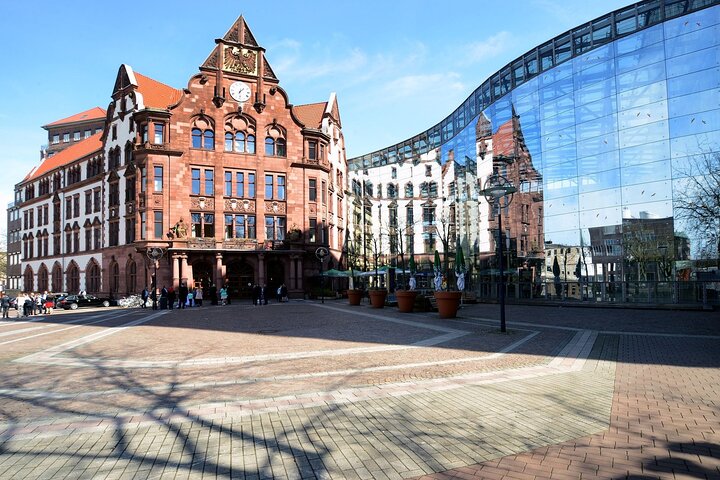 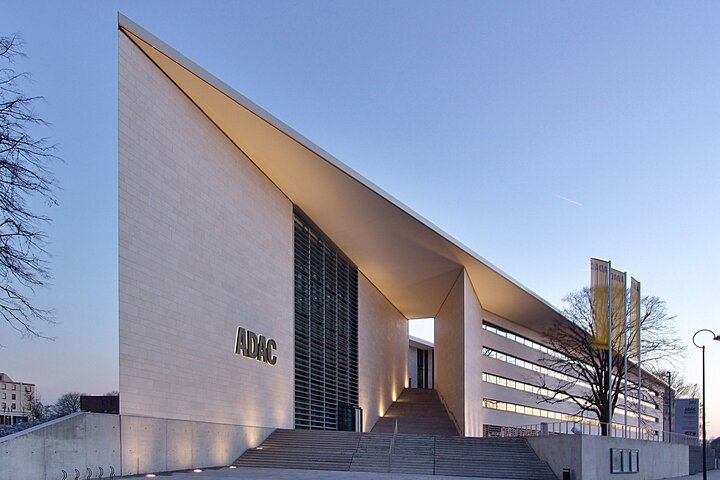 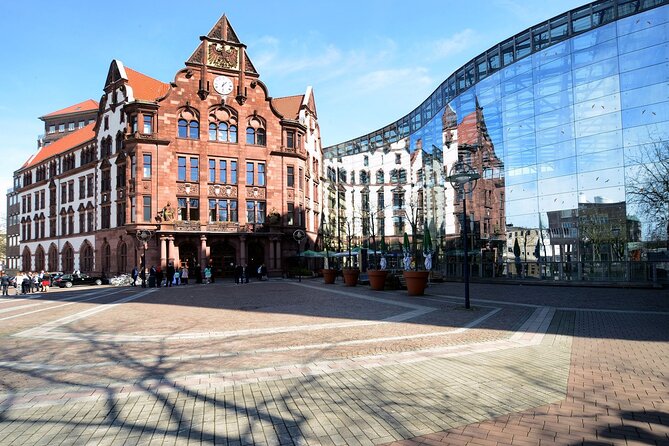 Dortmund, the largest city in the Ruhr area, was once dominated by the heavy industries of coal and steel and is today a high-tech manufacturing city. From a city that shows its modernity all around, there are still tell-tell signs of its ancient past. Admire the famous Dortmunder U tower, a landmark since 1927 and once home of the Dortmunder Union Brauerei, for a while the most productive brewery in West Germany. The “U” on top was added in the 60’s and stands nine meters tall. With the selection as European Capital of Culture in 2010, the former brewery was remodeled into a cultural center that includes the Ostwall Museum, that houses an expressionist exhibition, by artists like Kandinsky, Kirchner, Otto Dix, Paul Klee, Picasso, Chagall, Joan Miró and Salvador Dalí. Find your stomping grounds at Westenhellweg, one of Germany’s most frequented shopping streets. Walk through its old and modern streets, to see both signs of an ancient city and the throbbing heart of German ingenuity.

With its almost 900 years of history, it has today's modern aspect but is still the sociable center of the city. When the weather allows it, the square will be filled with outdoor bars and cafes, and if Borussia Dortmund – Germany’s second most famous soccer team – has won a match, be sure they will celebrate at Alter Markt.

St. Reinold's is the oldest extant church in Dortmund. Dedicated to St Reinoldus, also known as Renaud de Montauban, who was the patron of the city, built in a late Romanesque church with a late gothic quire. In the Dark Ages St Reinold’s was Dortmund’s spiritual center, and was the main parish church up to the Reformation in the 16th century.

There’s a lot to see inside, including the 14th Century statue of St Reinoldus, a stool on the south side of the choir from 1462 and the magnificent retable on the high altar carved by the Flanders-born Master of Hakendover in 1420.

Its earliest sections were built in the 12th century, while the later Gothic elements are from the 14th century.
It was sadly destroyed in the Second World War, but its medieval art was thankfully removed for safe-keeping: The middle panel of the Beswordt altar from 1380 has a Gothic painting evoking the Swoon of Mary. After its rebuilding, it became the oldest standing church in Dortmund’s Innenstadt.

It is the only Catholic church in the city center. It is dedicated to St. John the Baptist, and was built from 1331 as the abbey church of a Dominican monastery. Consecrated in 1458, it features a late-Gothic high altar by Derick Baegert which shows the oldest existing depiction of the city.

Petrikirche, or Saint Peter’s Church, was built during the gothic age and it’s central and side naves have the same height, giving it an almost square aspect. It is one of the best examples of this type of church in the state of Westphalia.

We take a detour from the main shopping area to get to the U-Tower or Dortmunder U. A former brewery building, it has served as a center for the arts and creativity since 2010, housing among other facilities the Museum Ostwall.
The high-rise building has been a Dortmund landmark since 1927, and was once the home of the Dortmunder Union Brauerei, for a while the most productive brewery in West Germany. The “U” on top was only added in the end of the 60’s and stands nine meters tall.
When the Ruhr became the European Capital of Culture in 2010, the former brewery was remodeled into a cultural center that includes the Ostwall Museum, that in term houses a permanent expressionist exhibition, with pieces by artists like Emil Nolde, Kandinsky, Kirchner, Franz Marc and August Macke. From later movements there are works by Alberto Giacometti, Otto Dix, Paul Klee, Picasso, Chagall, Joan Miró and Salvador Dalí.

The Church of our Dear Lady was built in the 19th century and is a catholic church that sits outside of the former walls, therefore officially not belonging to the city center anymore.

Westenhellweg is the shopping haven of Dortmund. It is one of Germany’s most frequented shopping streets, receiving an average of 13,000 visitors per hour. The Krüger Passage stands out of the crowd: it is a shopping gallery with a turn-of-the-century modernist theme in its skylights, stucco decor and iron gaslights. This will be the finishing point of our tour, with the old market square right around the corner.

Informacion Adicional
"Confirmation will be received at time of booking"
"Wheelchair accessible"
"Stroller accessible"
"Service animals allowed"
"Near public transportation"
"Most travelers can participate"
"This is a private tour/activity. Only your group will participate"
"Face masks required for guides in public areas"
"Social distancing enforced throughout experience"