Your Private Limousine Transfer From Regensburg To Prague

Private Transfer From Regensburg To Prague

Private Transfer From Regensburg To Prague 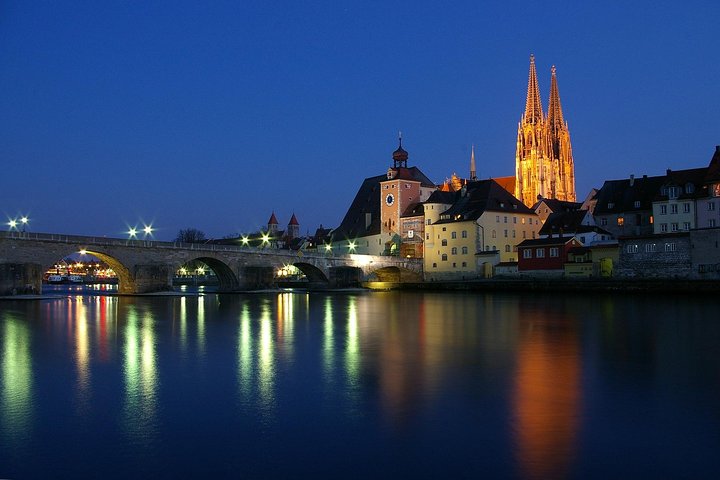 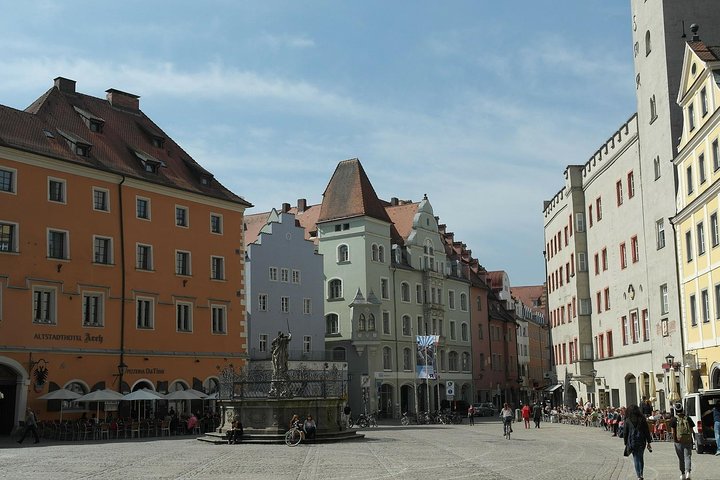 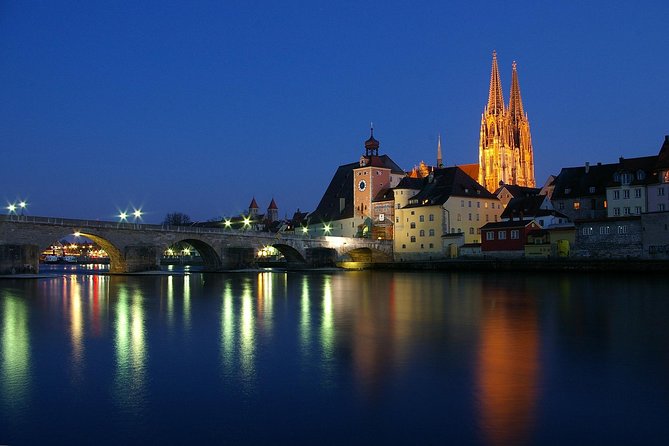 You will see:
• Palace Thurn and Taxis
• Old Town, UNESCO World Heritage Site
• Regensburger Dom
• Town Hall
• The Stone BridgeYou will learn about:
• History of the city
• The importance of the Stone Bridge
• Perpetual Diet of Regensburg
• Battle of Ratisbon between forces commanded by Henri Gatien Bertrand and Napoleon
• Castle Regina, from the Roman Times
• “The Regensburg Cathedral Sparrows”, a world renowned liturgical boy choir

Regensburg s Old Town is a World Heritage Site. It is the largest medieval town north of the Alps and beautifully preserved with over 1500 buildings that form this breathtaking cityscape. In the center of this picturesque town is the Regensburger Dom, the Grand Cathedral that stands as a classic example of bavarian gothic architecture. The Cathedral is home to Die Regensburger Domspatzen ”The
Regensburg Cathedral Sparrows”, a world renown liturgical boychoir whose most notable conductor was Georg Ratzinger, the old brother of Pope Benedict XVI
Near the train station, a few minutes from the tour starting point, we will walk past Schloss Thurn und Taxis, a city palace that originally served as the 13th century abbey church of St. Emmeram before it was converted into a city palace. The Thurn und Taxis palace is still in the hands of this powerful ancient german family to this day, one of the very few surviving examples of palaces still in use by the nobility in germany.
From there we will walk straight into the old city, that offers a great photo opportunity, walking through the ancient alleyways on our way to the ancient town hall, the cathedral and the old stone bridge, stopping by souvenir shops and a lot of cozy restaurants along the way. Admiring the scenery. The end of this tour will be at the central station

Informacion Adicional
"Confirmation will be received at time of booking"
"Wheelchair accessible"
"This walk tour suitable for any age"
"For this walk tour no transportation needed"
"Activity Level: Easy"
"Stroller accessible"
"Most travelers can participate"
"This is a private tour/activity. Only your group will participate"