A Private “italian Cars And Food” Combo Tour With Lunch 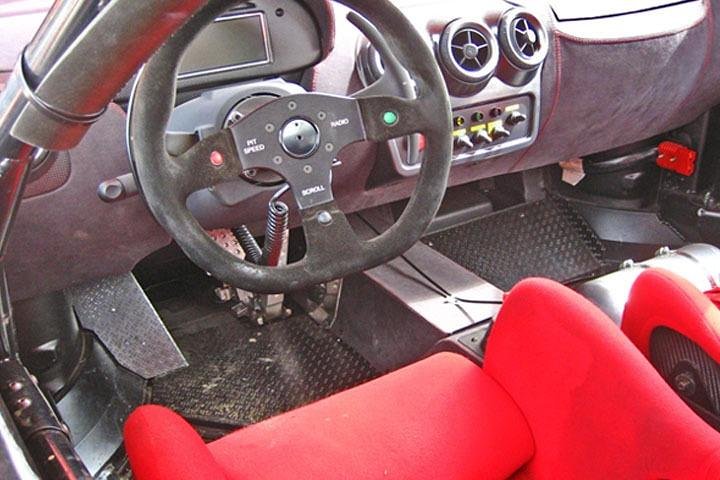 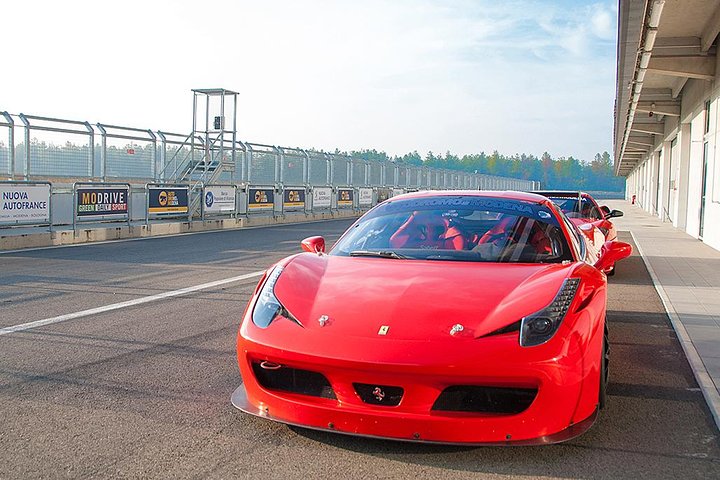 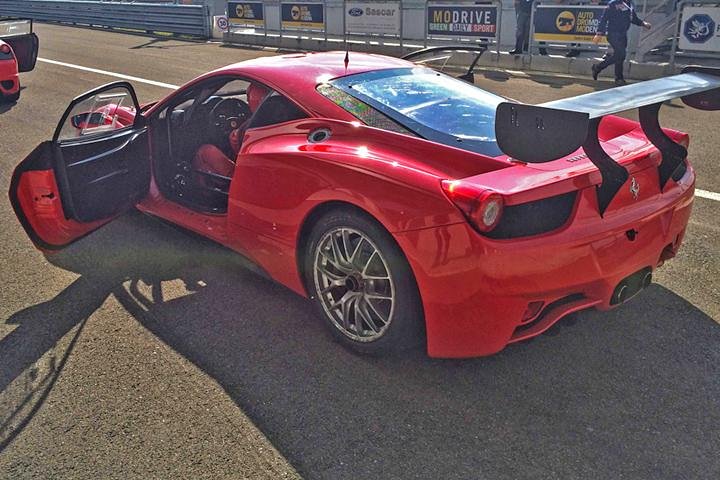 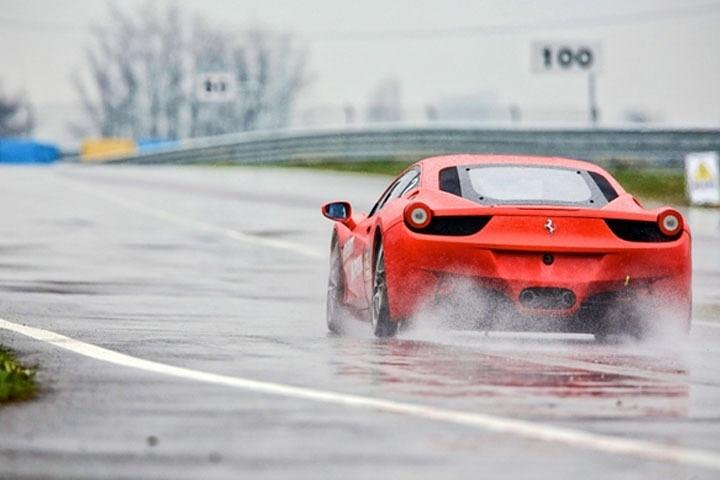 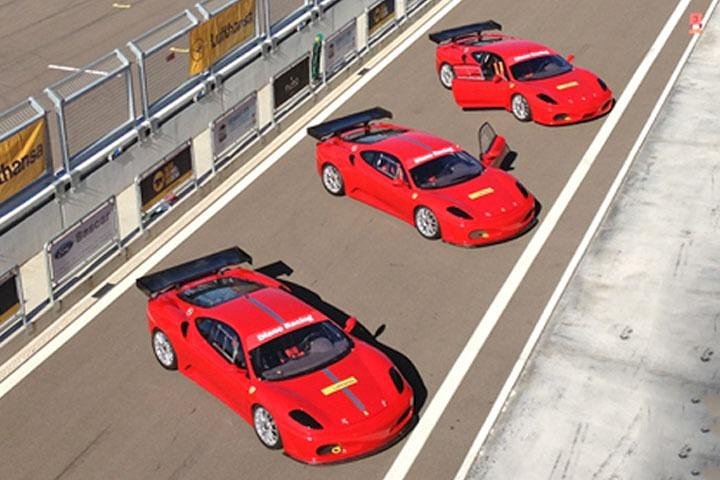 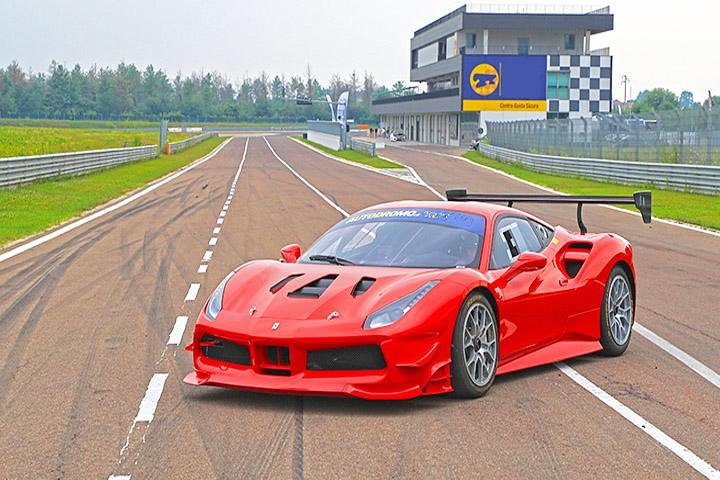 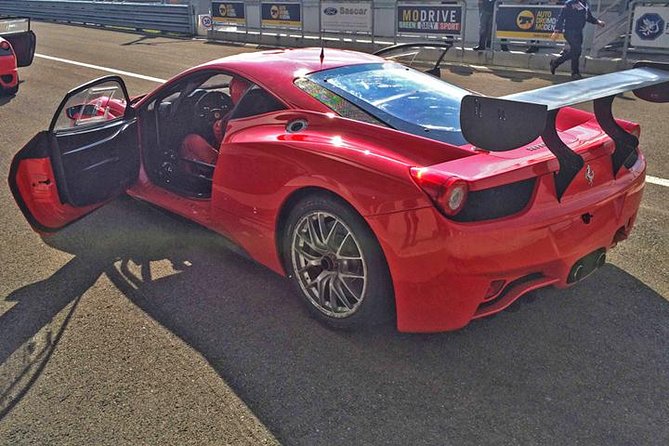 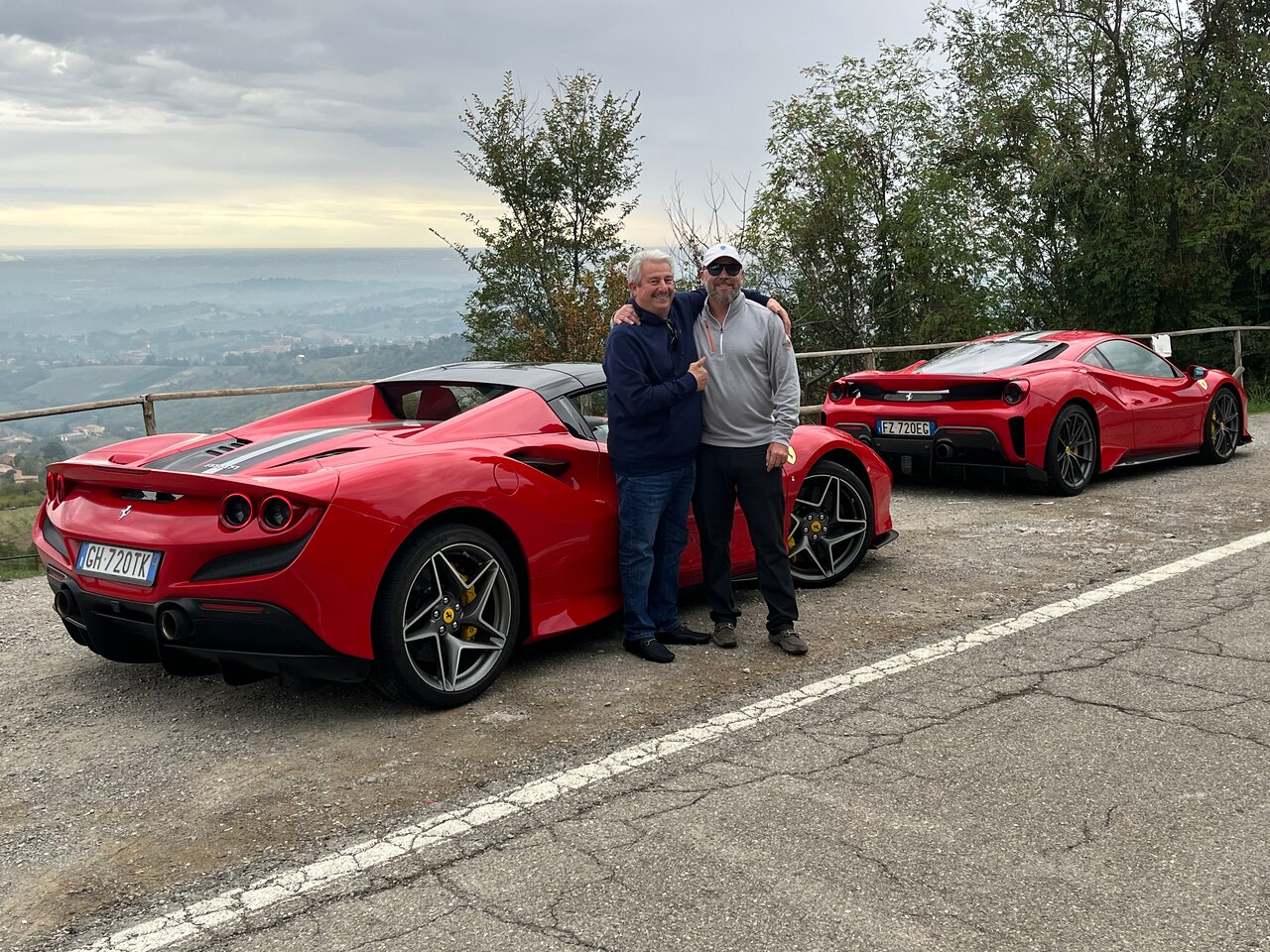 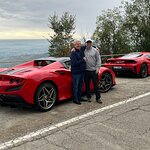 Ferrari Driving Experience on a Racetrack

If you’re feeling the need for speed in Bologna, look no further than this Ferrari test drive. Sitting behind the wheel of a Ferrari F458 Challenge, you’ll open up the power from the supercar’s V-8 engine to zip around the track for five laps. The car is an enhanced racecar version and is not street-legal, it can be driven only on a racing circuit. Fast, loud and thrilling, it’s an ultimate driving experience, helped by the tips of a Ferrari driving instructor. Upgrade to include round-trip transport between Bologna and the racetrack.

You will drive a Ferrari F458 Challenge for 5 laps on a racetrack. This is a racecar model that is not street-legal and can be driven only on a private racing circuit. If you choose the additional option, we will pick you up at Bologna train station or hotels in Bologna otherwise we will give you instructions on how to reach the racetrack on your own (about 45 minutes drive from Bologna).

Informacion Adicional
"Confirmation will be received within 48 hours of booking, subject to availability"
"Minimum age is 18 years"
"Driving license required"
"Maximum height is 6.2 feet (1.9 meters)"
"Not wheelchair accessible"
"Stroller accessible"
"Service animals allowed"
"No heart problems or other serious medical conditions"
"Most travelers can participate"
"This is a private tour/activity. Only your group will participate"

Duración: 2 Hours
Lugar de comienzo: Bologna Centrale, Piazza delle Medaglie d'Oro, 40121 Bologna BO, Italy
Traveler pickup is offered
If you choose to have the private two-way transfer we will pick you up at your hotel in Bologna (or Bologna train station if you are coming from another city). Otherwise you will reach the racetrack on your own (detailed instructions will be provided in your voucher)