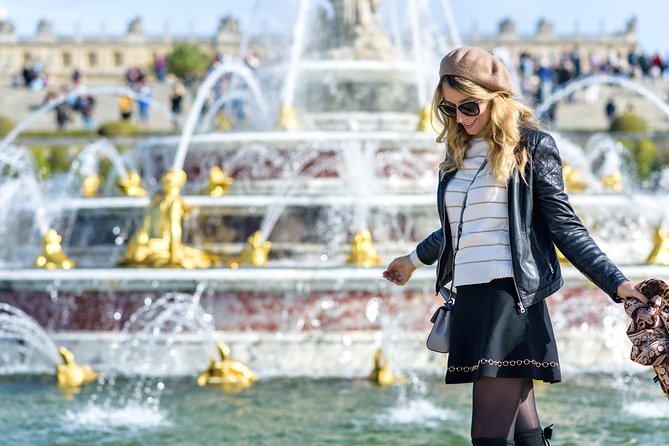 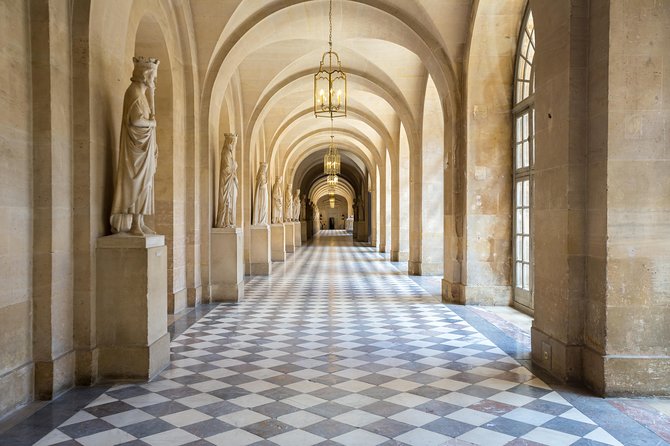 Discover and learn new things about the most famous palace of France and its history. The Palace of Versailles was a sleepy village until one king, the king Louis XIII decided to change it into something bigger which later on with the reign of Louis XIV.

The palace of Versailles is located 30 minutes away from the central Paris by train. Versailles which turned out to be the old capital of France from the Royal Family. Louis XIV moved the royal family to the palace, and later on 2 enormous new wings were added during a 2nd phase of building (1678 - 1715). With this private tour you will have the chance to discover the Palace of Versailles from a different perspective of history with its beautiful ancient buildings and the secrets that the palace contains inside its walls.

In 1661 Louis XIV entrusted André Le Nôtre with the creation and renovation of the gardens of Versailles, which he considered just as important as the Palace. Work on the gardens was started at the same time as the work on the palace and lasted for 40 or so years. During this time André Le Nôtre collaborated with the likes of Jean-Baptiste Colbert, Superintendant of Buildings to the King from 1664 to 1683, who managed the project, and Charles Le Brun, who was made First Painter to the King in January 1664 and provided the drawings for a large number of the statues and fountains.

The Palace of Versailles has been listed as a World Heritage Site for 30 years and is one of the greatest achievements in French 17th century art. Louis XIII's old hunting pavilion was transformed and extended by his son, Louis XIV, when he installed the Court and government there in 1682. A succession of kings continued to embellish the Palace up until the French Revolution.

Informacion Adicional
"Confirmation will be received at time of booking"
"Wheelchair accessible"
"Near public transportation"
"Most travelers can participate"
"This is a private tour/activity. Only your group will participate"
"Face masks required for travelers in public areas"
"Face masks required for guides in public areas"
"Hand sanitizer available to travelers and staff"
"Social distancing enforced throughout experience"
"Guides required to regularly wash hands"