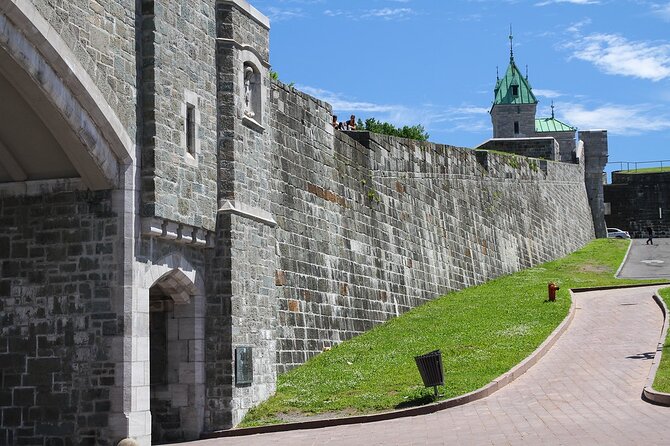 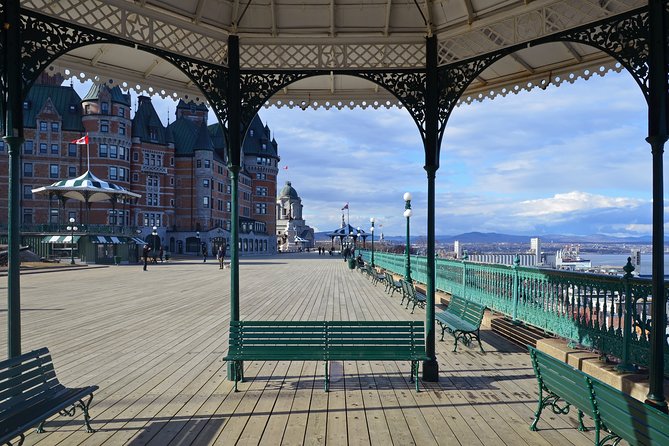 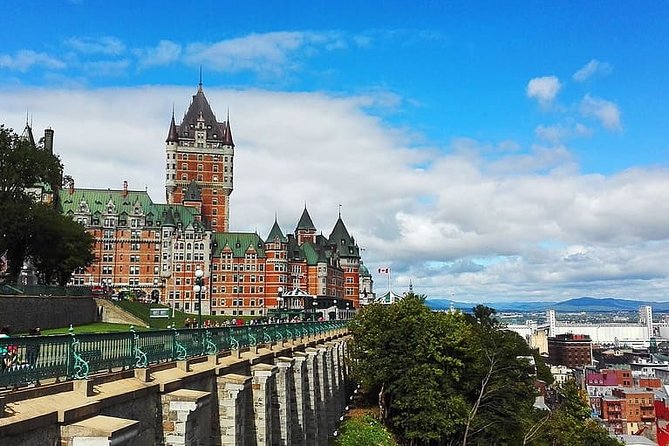 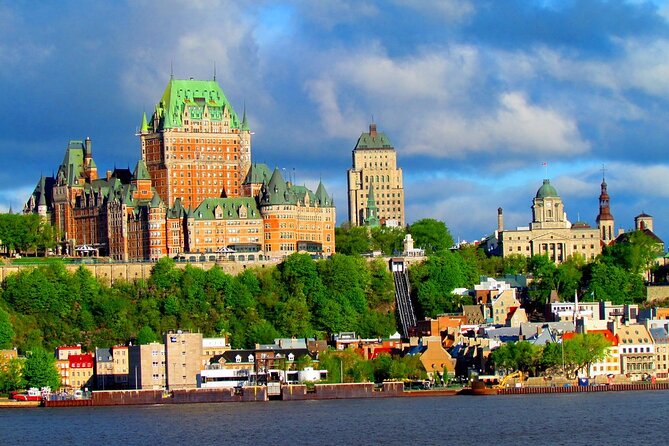 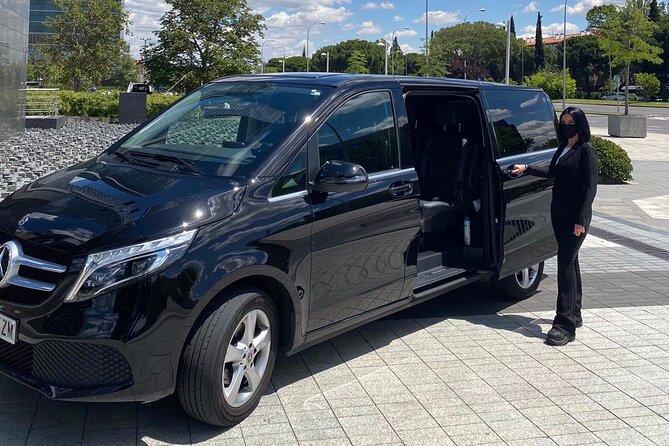 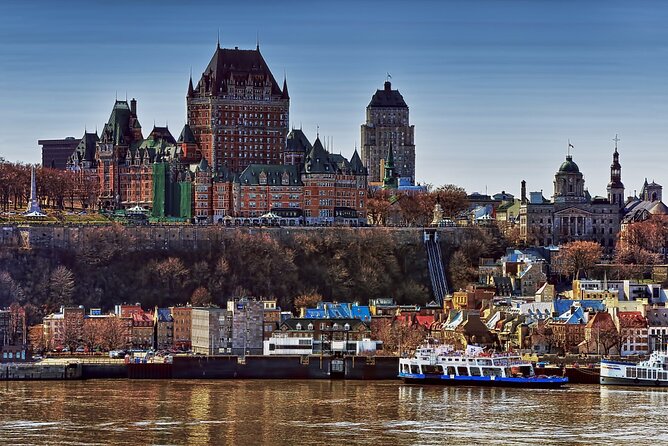 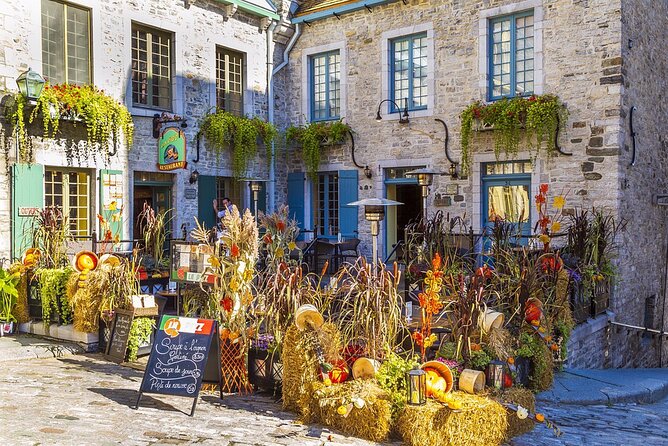 Make the best of your visit to Quebec and explore the city most emblematic sites with a local expert and a professional driver. Let your guide indulge you in the secrets that the wonderful city of Quebec holds.
Alongside one of our professional tour guides and a private driver, you will learn the history and stories of Quebec during a 3 hour guided city tour. You will visit the main sites of Quebec, including a beautiful panoramic view from Dufferin Terrase, the famous Plains of Abraham and the old town of Quebec. You will combine walking with sightseeing from the vehicle.
Final itinerary is adjustable to your personal interests

Dominated by the majestic outline of the Parliament Building and graced by a splendid fountain in its forecourt, Parliament Hill exudes style. Here are the top things to see and do in Old Québec's elegant area.

The fate of New France was decided on September 13, 1759, in Québec City, on the Plains of Abraham. This famous battle pitted French troops against English, with their respective Generals Louis‑Joseph de Montcalm and James Wolfe leading the charge. What most people don’t know is that the battle was part of a global conflict.

The Dufferin Terrace, a long wooden sidewalk located next to the Château Frontenac, affords a stunning view of the St. Lawrence River and surrounding area. It is a wonderful place to visit at any time of the year!

Designated a UNESCO World Heritage Site in 1985, Old Québec is the most intact fortified town north of Mexico, retaining its colonial architecture for over 400 years. It is the historic and cultural heart of Québec City, and the birthplace of French North America.

The Cathedral of the Holy Trinity in Quebec City, Canada, is the first Anglican cathedral built outside the British Isles. Nestled in the heart of Old Quebec, is the mother church of the Diocese of Quebec and has two parishes of Quebec Parish and the Parish of All Saints.

The obelisk is the oldest monument in Quebec City and the second oldest war monument in Canada (1827).

Notre-Dame de Québec Church was built in 1647 and was given the name Notre-Dame de la Paix. It was the first church to be made of stone in the city.

Place Royale is where Samuel de Champlain founded the City of Québec in 1608. With buildings that combine French and British influences and the oldest stone church in North America, the square has a charm all its own.

One of the oldest churches in North America, Notre-Dame-des-Victoires was built atop the ruins of Champlain's first outpost. After being severely damaged during the Siege of Québec, the church was rebuilt in 1763.

Quartier Petit Champlain has many boutiques, artists, shows, cafés and restaurants to offer in a great shopping experience.

Meeting point, introductions and kick off of the tour

Informacion Adicional
"Confirmation will be received at time of booking"
"Near public transportation"
"Not wheelchair accessible"
"Most travelers can participate"
"This is a private tour/activity. Only your group will participate"
"Face masks required for travelers in public areas"
"Face masks required for guides in public areas"
"Hand sanitizer available to travelers and staff"
"Social distancing enforced throughout experience"
"Gear/equipment sanitized between use"
"Transportation vehicles regularly sanitized"
"Guides required to regularly wash hands"
"Regular temperature checks for staff"
"Paid stay-at-home policy for staff with symptoms"
"All our tours are PRIVATE. Health measures are ensured for all our staff with daily check ups and regular sanitising of private vehicles."