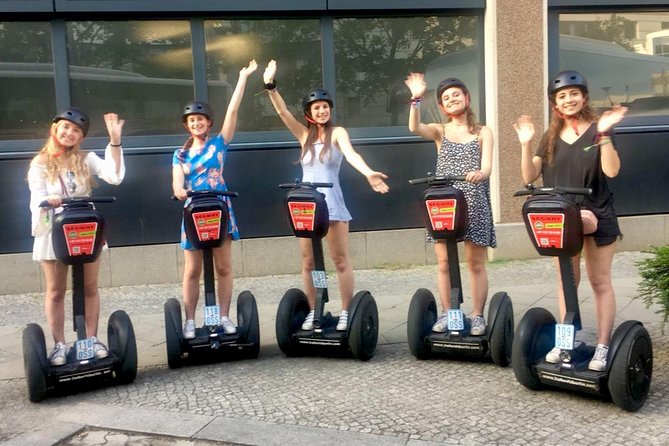 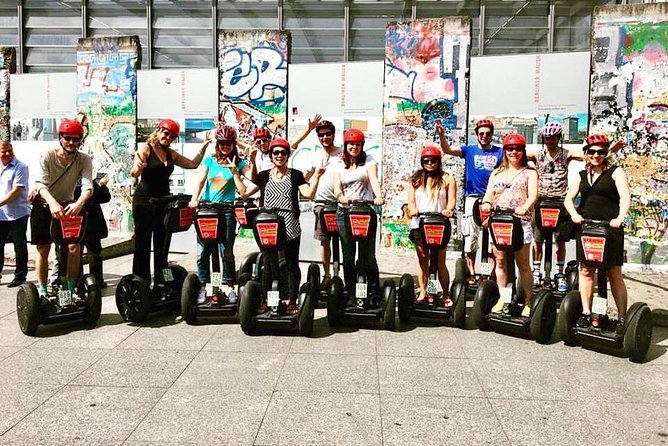 Take this 2 hour guided Segway tour through Berlin and enjoy a ride . Cruise the most scenic landmarks of Berlin's historic city center on Segway and explore more neighborhoods and sights close-by.

Checkpoint Charlie was the name given by the Western Allies to the best-known Berlin Wall crossing point between East Berlin and West Berlin during the Cold War.

The Topography of Terror is an outdoor and indoor history museum in Berlin, Germany.

Home to the Berlin zoo

Designed by Heinrich Strack after 1864 to commemorate the Prussian victory in the Danish-Prussian War,

It was opened in 1894 and housed the Diet until 1933, when it was severely damaged after being set on fire

The Brandenburg Gate is an 18th-century neoclassical monument in Berlin, built on the orders of Prussian king Frederick William II after the successful restoration of order during the early Batavian Revolution.

Memorial to the murdered jews in Europe