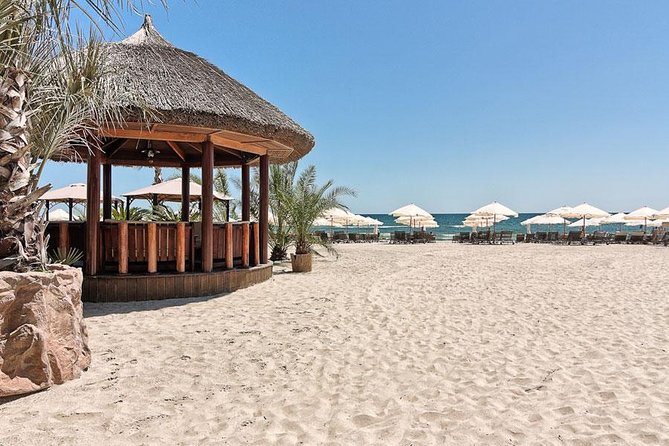 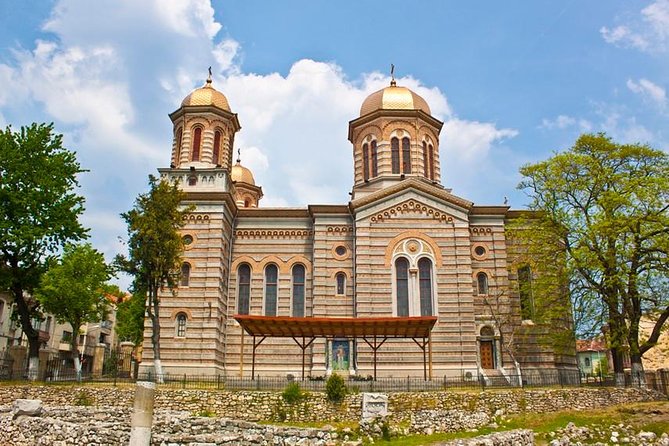 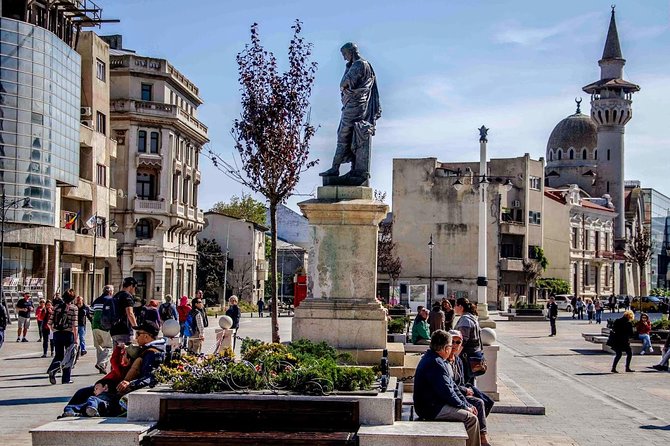 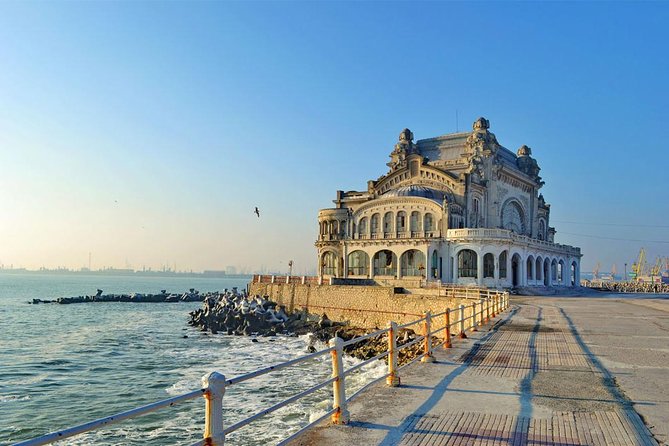 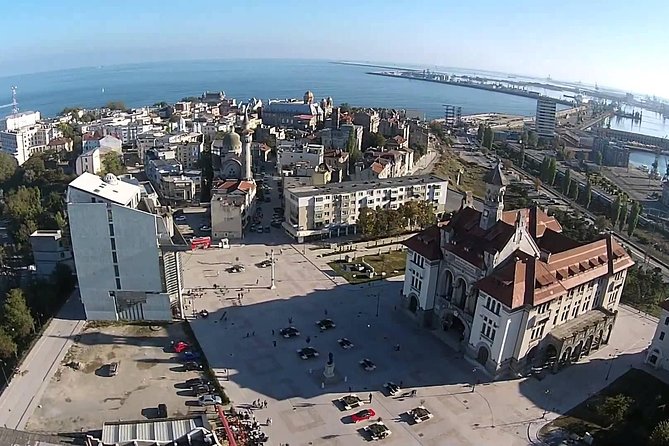 Constanta and the Black Sea Private Tour from Bucharest

Situated at the crossroads of several commercial routes, Constanta lies on the western coast of the Black Sea, 185 miles from the Bosphorus Strait. An ancient metropolis and Romania's largest sea port, Constanta traces its history some 2,500 years.

Fine mansions and hotels were built in the 19th century when King Carol I decided to revive Constanta as a port and seaside resort.

The third largest city in Romania, Constanta is now an important cultural and economic centre, worth exploring for its archaeological treasures and the atmosphere of the old town centre. Its historical monuments, ancient ruins, grand Casino, museums and shops, and proximity to beach resorts make it the focal point of Black Sea coast tourism.

Located in an emblematic building of the city, the Communal Palace, the Folk Art Museum surprises with the multitude of traditional hand-made exhibits.

The museum is housed in a building with great significance for the history of the city. The edifice was built in the 1893 year and served for a period of time as the headquarters of the City Hall, being called the Municipal Palace. Over the years, the building had other destinations, but 1975 hosts the Folk Art Museum, a leading cultural institution of Constanta.

This impressive mosque is the seat of the mufti and was built in 1910 by King Carol I. It's the spiritual home of the 50,000 Muslims who inhabit the coastal region. The highlight is the enormous Persian rug, said to be the largest carpet in the country. You can climb the 140 steps of the minaret to enjoy amazing views of the old town, Black Sea and tourist harbor.

Take a walk on the pier, admire the Black Sea and the famous Casino of Constanta

Visit the most famous seaside resort at the Black Sea. Dip your toes in the Black Sea and if you are a beach fan, you can enjoy some free time for swimming and sun bathing.
*Time spent here is flexible, depending on your interests.

Informacion Adicional
"Confirmation will be received at time of booking"
"Not wheelchair accessible"
"Stroller accessible"
"Infant seats available"
"Most travelers can participate"
"This is a private tour/activity. Only your group will participate"

The guide will meet you in your hotel lobby / in front of your accommodation building.