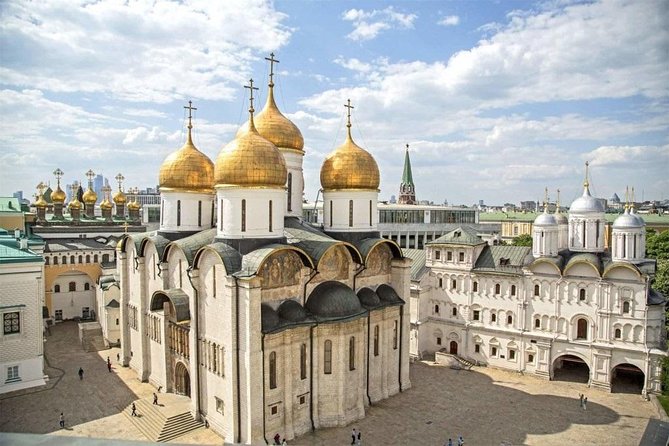 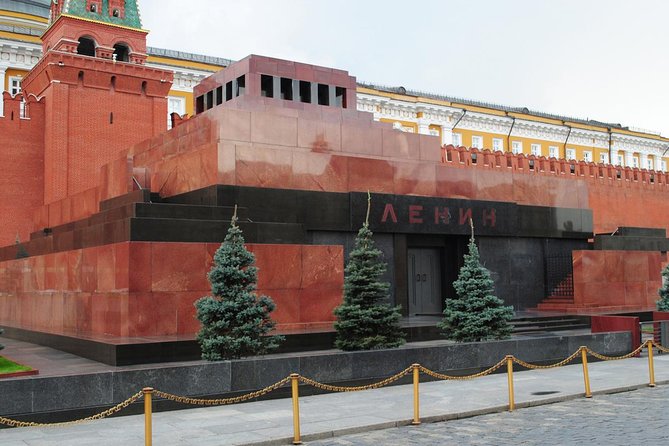 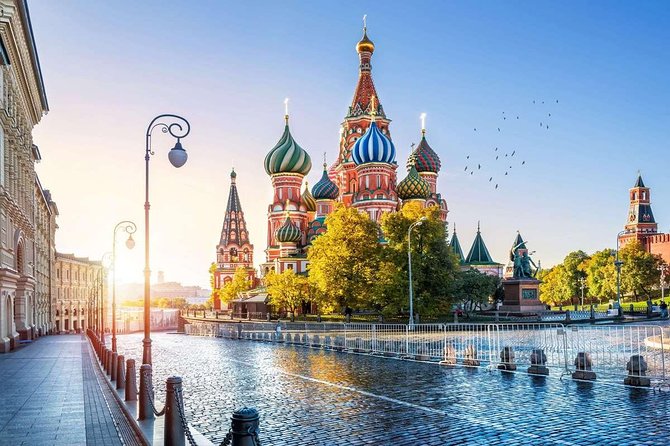 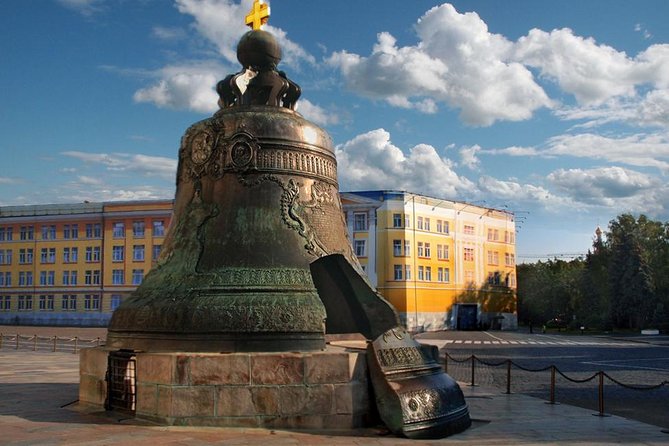 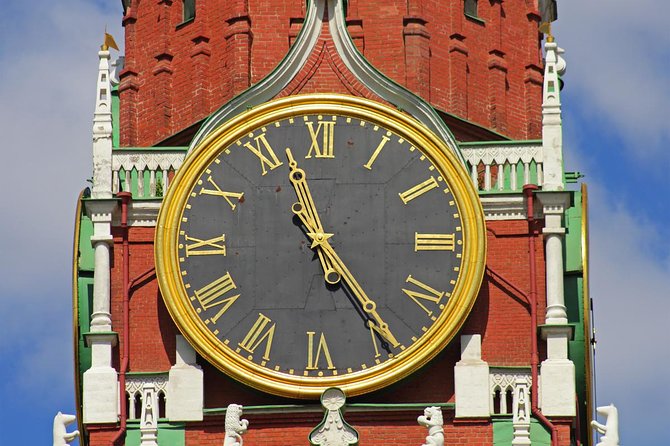 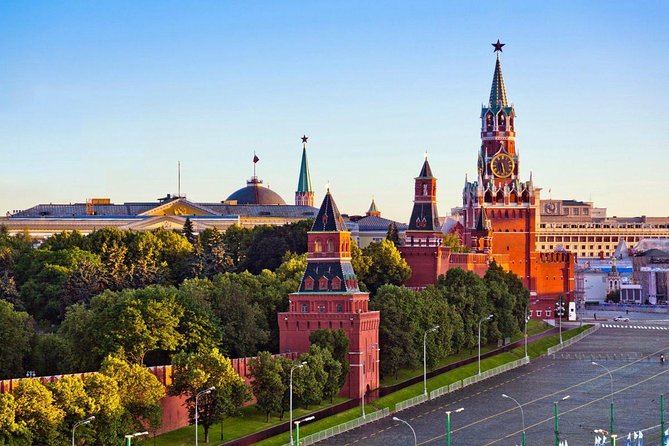 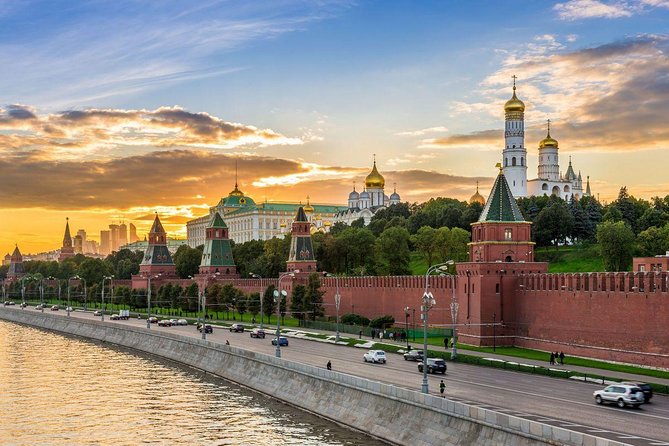 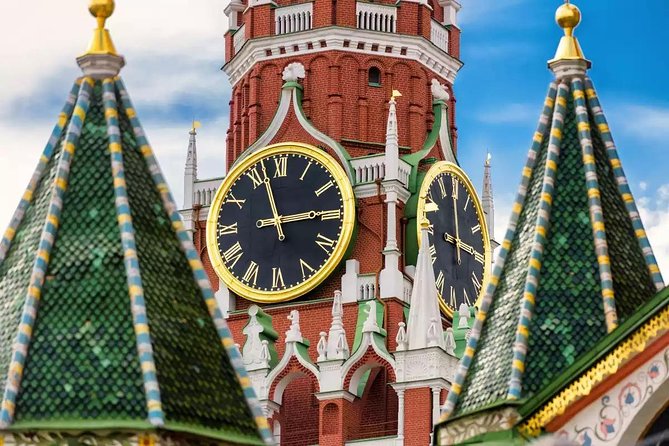 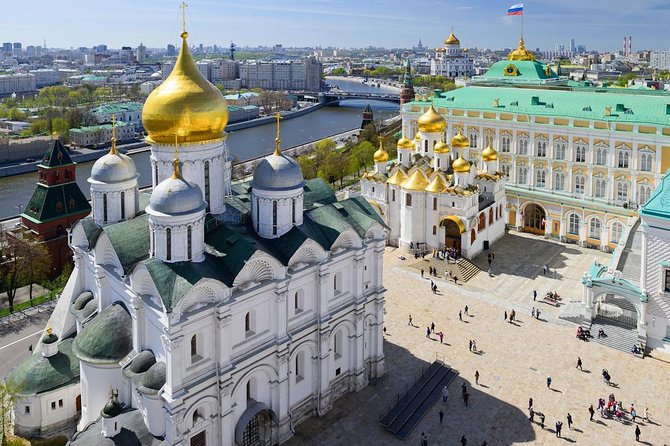 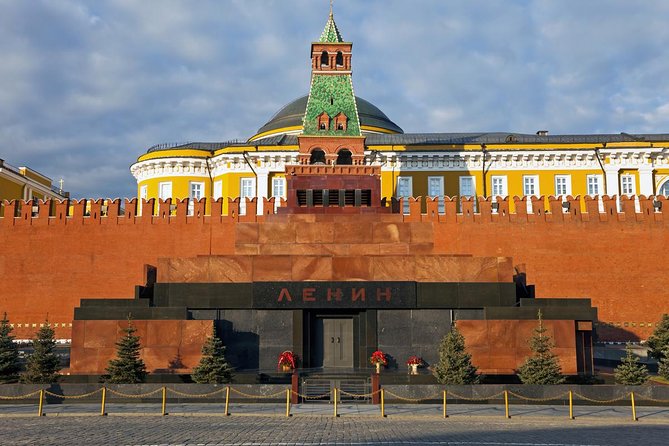 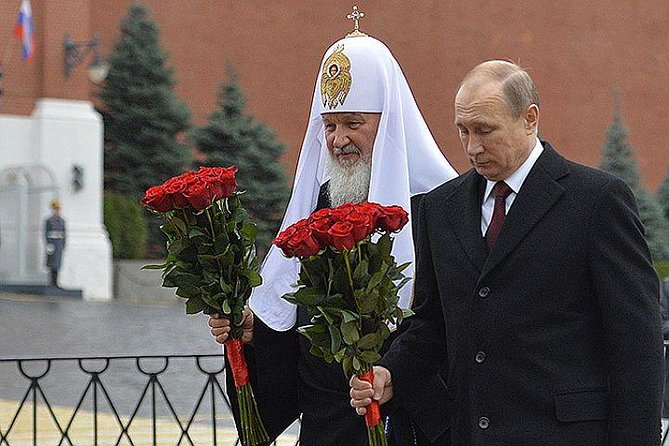 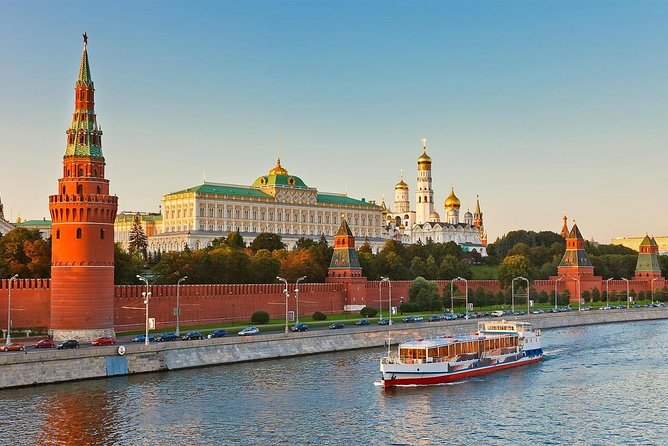 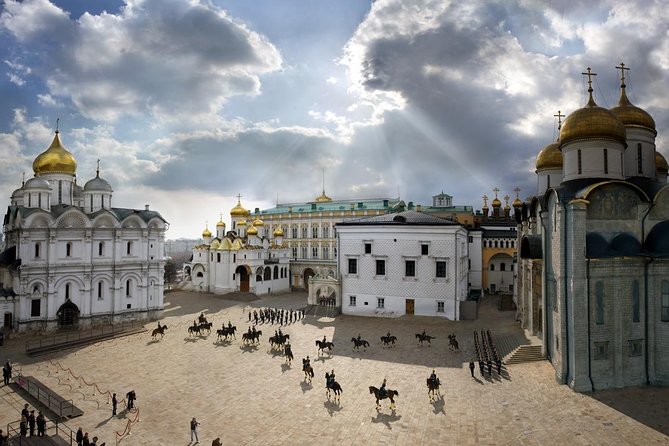 Private Tour of the Moscow Kremlin and Red Square

During this four-hour private tour, your expert guide will share details with you about the Moscow Kremlin and the Red Square that you won't find in the guidebooks. Experience one of the monuments on the UNESCO List of World Cultural and National Heritage. You will see the glorious Red Square, the Cathedral Square, consisting of the Assumption, Archangel's and Annunciation cathedrals, the Church of Laying Our Lady's Holy Robe, the Patriarch's Palace, and the Ivan the Great Bell-Tower complex. Bring your camera and comfortable walking shoes for this short, private excursion around Moscow.

Meet your guide at the hotel lobby in the morning and start your four-hour private tour to the center of Moscow city. In an air-conditioned comfortable car, you will be driven right to the Red Square and Kremlin.

Red Square - the most famous square in Moscow, architectural and historical monument, which, together with the Kremlin is a symbol of the Russian capital. In 1990, the complex of the Moscow Kremlin and Red Square were included in the list of world cultural composition Heritage by UNESCO.

Red Square originated in the late 15th century. In 1493, to stop the constant fires, Ivan III ordered to clean the walls of the Kremlin from the propped up their wooden buildings, and on the east side to arrange a big market.

In Soviet times, the Red Square gained new, sacred to the state values. It began to carry out major country parades and demonstrations, including the Victory Parade June 24, 1945 Mr .. In 1930, the square was designed by architect Shchusev was built of granite Mausoleum of VI Lenin.

Built as a fortress in the 12th century, the Kremlin is an official residence of the President of the Russian Federation and the President's office.

The Moscow Kremlin - Moscow's main attractions and one of the most famous architectural ensembles in the world.

The Kremlin has a rich history that reflects the formation and development of Russia. Throughout its history it has repeatedly changed its appearance. In 1156 came the first additional strengthening - shaft. In 1367 the Kremlin became white stone - walls and towers are made of white stone. Brick walls familiar to us the color appeared in 1485-1495, respectively. Modern look Kremlin towers have already received in the XVII century.

In addition to the famous Kremlin towers and walls of the Kremlin are magnificent monuments of Russian architecture of pre-Petrine era. First of all, it is worth mentioning churches that form the Kremlin's Cathedral Square Assumption, Annunciation and Archangel. Belfry "Ivan the Great", the Faceted Chamber and Ceram · Palace is also a symbol of the Kremlin. In the XVIII century in its territory erected building of the Senate, in the XIX century the Grand Kremlin Palace and the Armory. In Soviet times, in the years 1959-1961 was built by the State Kremlin Palace. In 1991 he received the status of the Moscow Kremlin Museum.

The center of the Moscow Kremlin is occupied by the main and most ancient square of the city, Cathedral Square, which still retains its original medieval architecture. Your tour guide will regal you with the history of Cathedral Square, which was founded founded in the early XIVth century. Wander around the square taking in the different building and admiring the ancient architecture and incredible history of each unique façade. From April to October, you can catch a demonstration in the square of the ceremonial mounting parade of the Horse Guard and Foot Guard of the Presidential Regiment.

Stop At: The Ensemble of a Belltower of Ivan the Great, Dvortsovaya St., 1Zh, Moscow 103073 Russia

The ensemble of Ivan the Great Bell Tower consists of the church-bell tower of St. St. John Climacus, Assumption Belfry and Filaret Annex. The Assumption Belfry on the ground floor houses the exhibition hall of the Moscow Kremlin Museums, and the bell tower, which itself is a unique monument, shrouded in legends, acts as a very peculiar museum. On the basis of multimedia technologies, Kremlin views of various epochs are being projected, as well as the implemented and unrealized plans for its restructuring. In addition, visitors can access the bypass gallery, which allows them to see the panorama of the Kremlin from a bird's-eye view. The exhibition is open only in the warm season.

After, your guide will accompany you back to your car and you will be driven back to your hotel. Your guide also has a lot of great spots to recommend grabbing a bite or learning a little more about Russia’s long history.

Informacion Adicional
"Confirmation will be received at time of booking"
"Children must be accompanied by an adult"
"Not wheelchair accessible"
"Most travelers can participate"
"This is a private tour/activity. Only your group will participate"
"Face masks required for travelers in public areas"
"Face masks required for guides in public areas"
"Face masks provided for travelers"
"Hand sanitizer available to travelers and staff"
"Social distancing enforced throughout experience"
"Regularly sanitized high-traffic areas"
"Gear/equipment sanitized between use"
"Transportation vehicles regularly sanitized"
"Guides required to regularly wash hands"
"Regular temperature checks for staff"
"Paid stay-at-home policy for staff with symptoms"
"Contactless payments for gratuities and add-ons"

Hora de Inicio: 10:00 AM
Duración: 4 Hours
Lugar de comienzo: Traveler pickup is offered
Departure Point: Your Moscow located hotel\hostel
Directions: The guide will meet you at the hotel lobby with sign with your name and accompany you to the car on your back way after the excursion ends.
Dates: Daily except on Thursday
Return point: Your Moscow located hotel\hostel