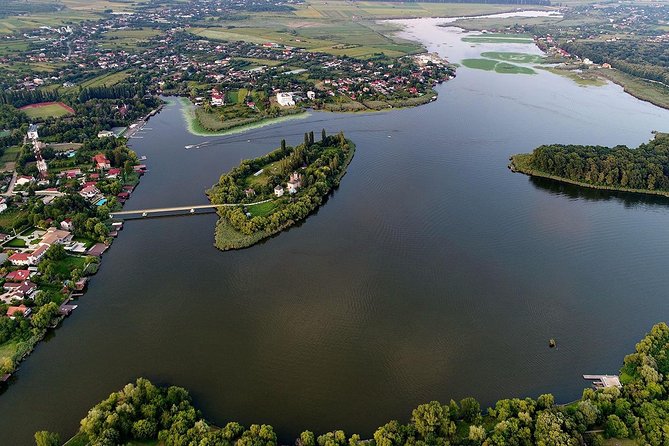 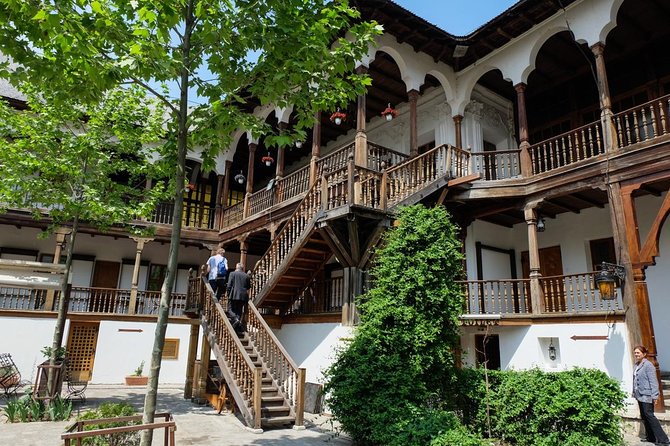 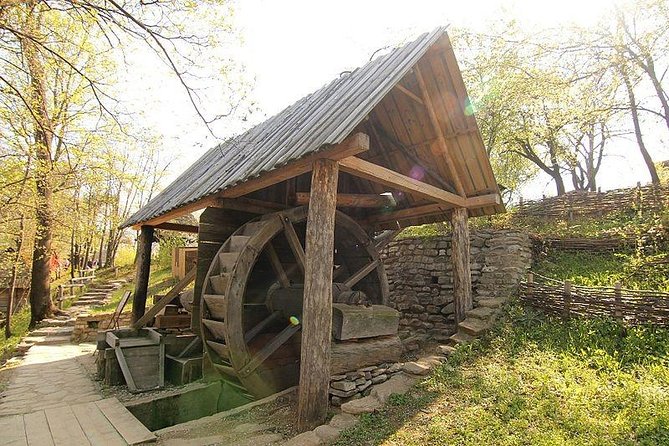 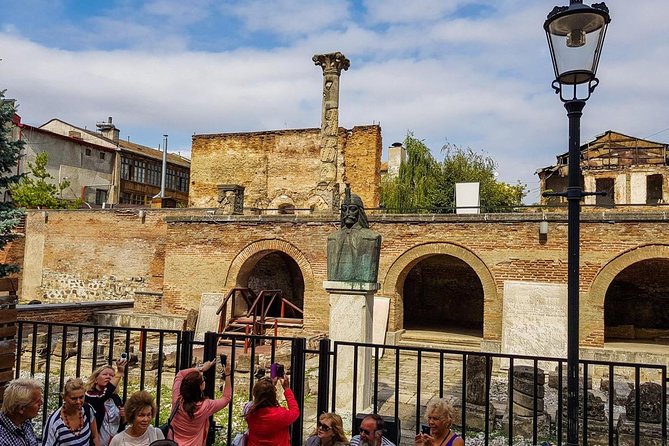 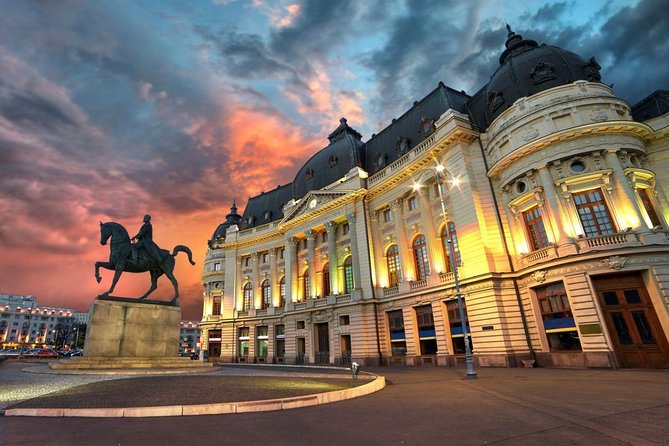 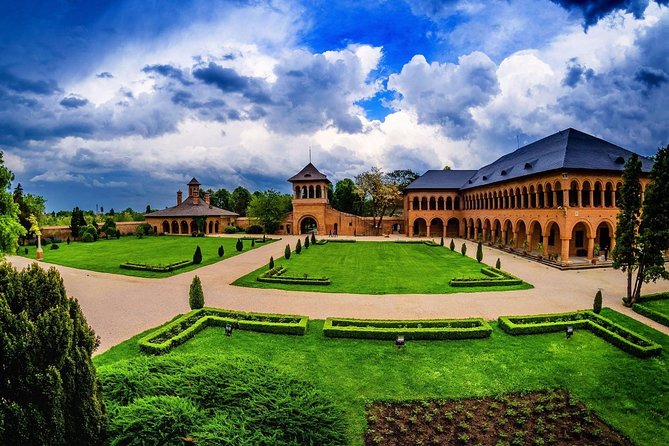 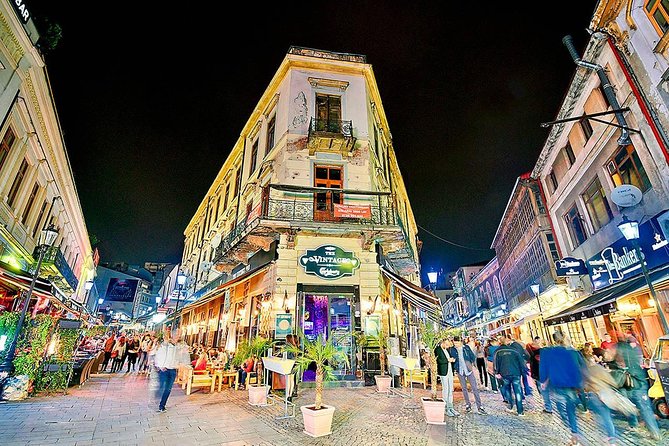 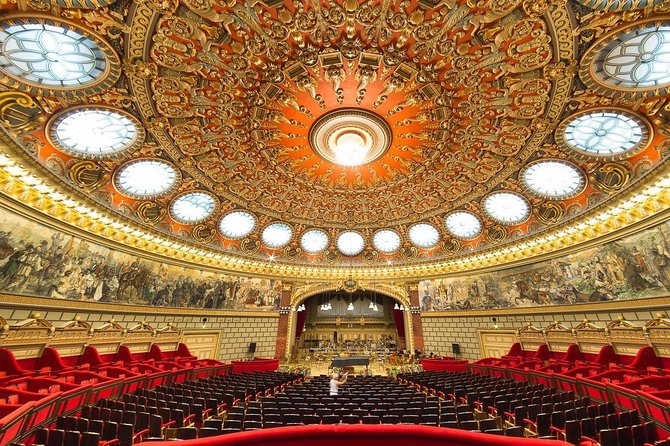 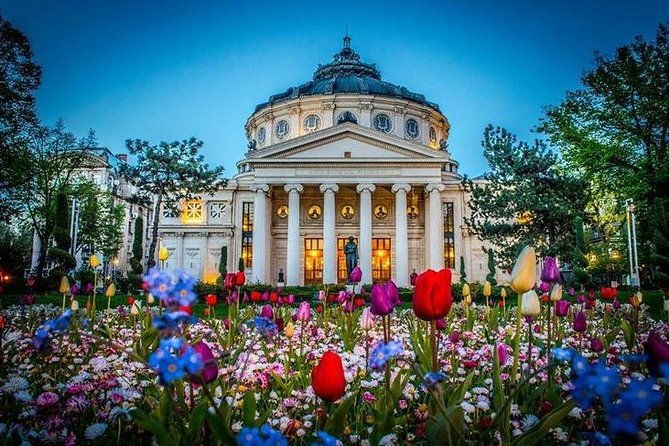 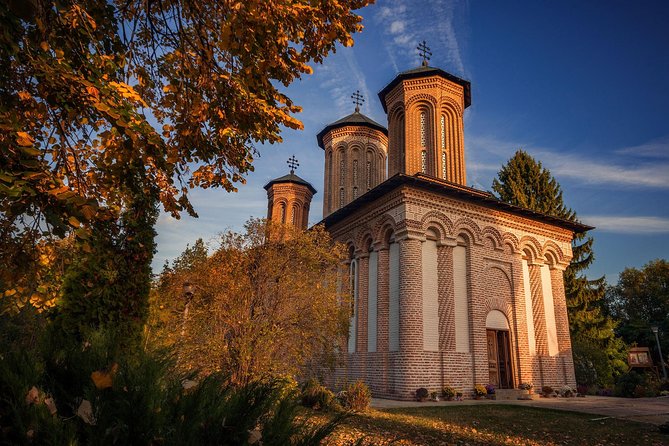 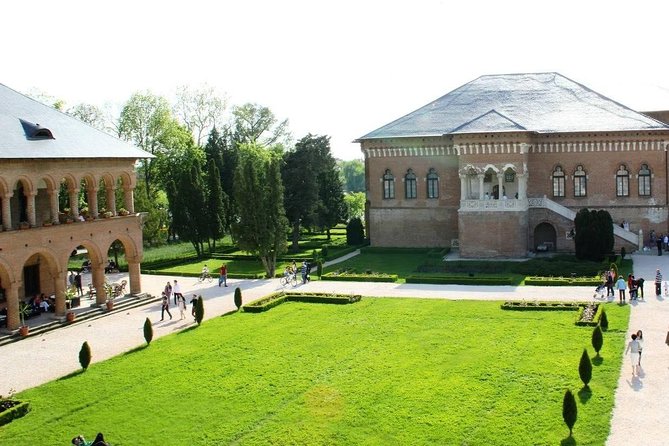 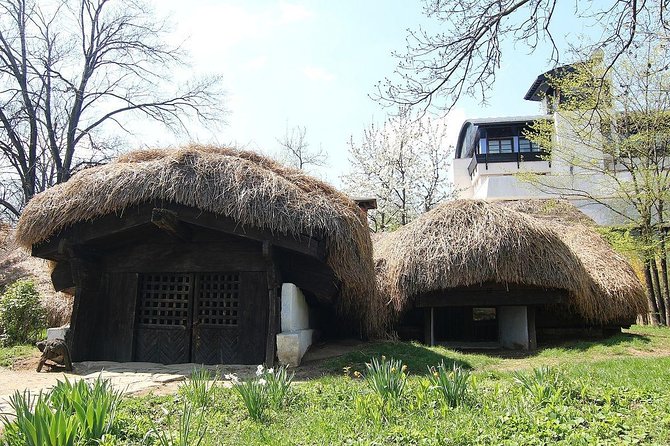 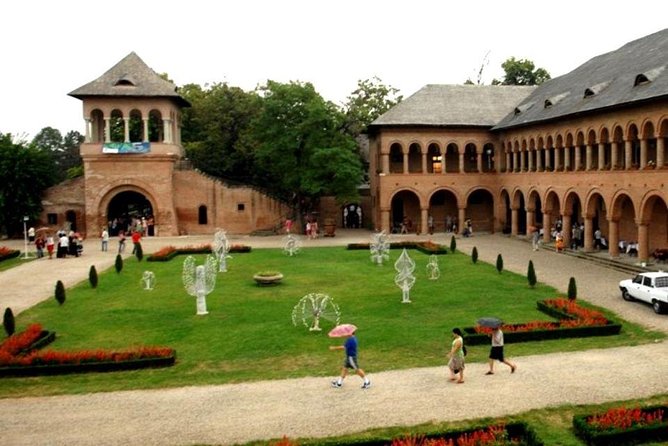 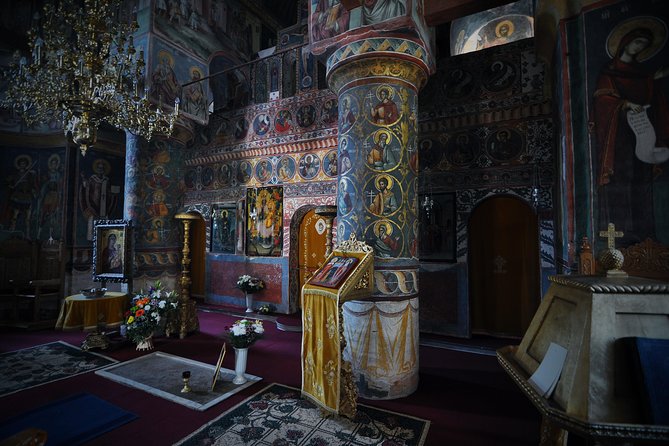 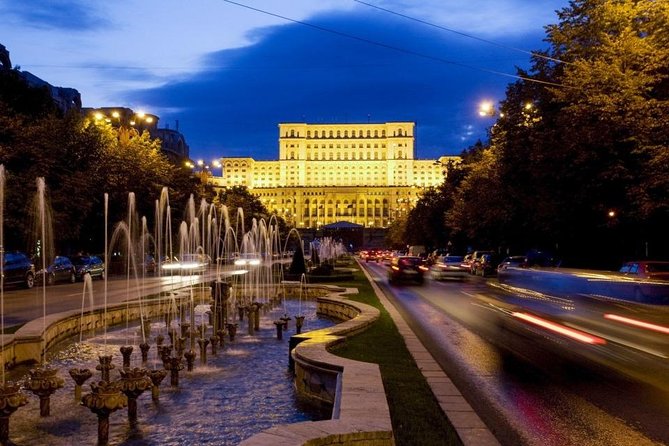 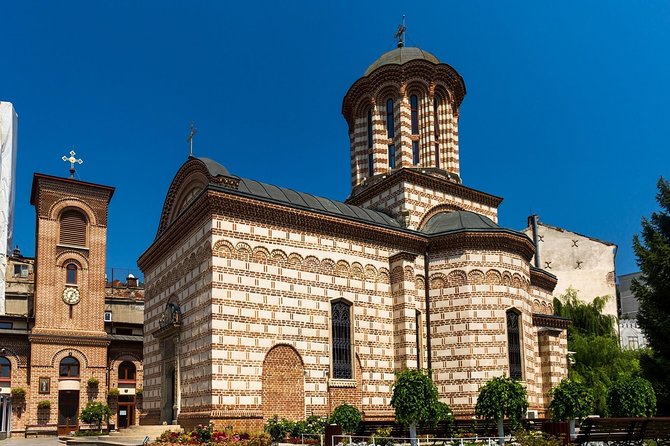 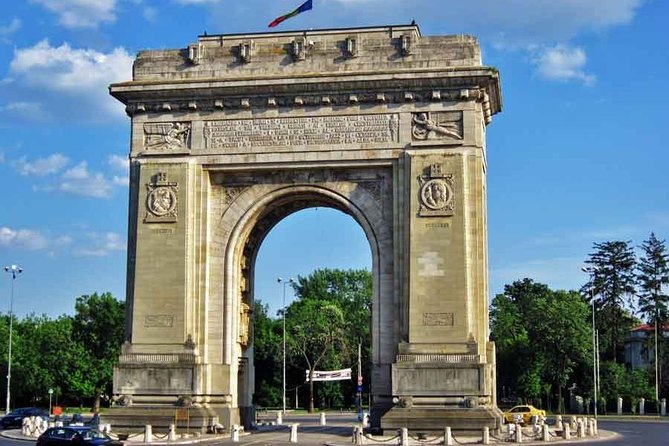 Discover Bucharest, a charming city full of contrasts imposing French style palaces alongside communist era buildings and glass office towers. Explore also the surroundings of Bucharest in this day tour! Your tour guide will help you to discover Mogosoaia Palace with its Brancovan style, a unique Romanian architectural style in a mixt of Venetian and Otoman design elements. Learn more about the mystery of Dracula’s thomb at Snagov Monastery a 14th century monastery located on the island in the middle of Snagov Lake transformed by Vlad Dracula in a prison.

Built by Communist Party leader, Nicolae Ceausescu, the colossal Parliament Palace (formerly known as the People’s Palace) is the second largest administrative building in the world after the Pentagon. It took 20,000 workers and 700 architects to build. The palace boasts 12 stories, 1,100 rooms, a 328-ft-long lobby and four underground levels, including an enormous nuclear bunker.

The Palace of Parliament it is the world’s second-largest office building in surface
(after the Pentagon) and the third largest in volume (after Cape Canaveral in the U.S. and the Great Pyramid in Egypt)

Walking Tour of the Historic Center of Bucharest, a completely pedestrian area, with the remains of the princely fortress of Vlad the Impaler, the 16th century palatine church in Byzantine style, and the Stavropoleos church, an architectural jewel of the 18th century, in typical Wallachian style, with important oriental influences in external decoration

Discover Mogosoaia Palace, built in 1702 by Constantin Brancoveanu (1688 – 1714), the last vallachian prince before Phanariot rule was imposed by the Otoman Empire in Brancovan style that combines old forms of Wallachia with ideas gathered from Constantinopole, Venice or from Baroque Europe. The “Brancovan” style is considered “the first Romanian style” and is also known as the “Renaissance Romanian style”.

The Brancovan style was a combination of Renaissance and Byzantium, Baroque and Orientalism, Baroque opulence and Oriental abstraction, echoes of Western rococo and borrowing of iconographic models from the Balkans or from Russia and Ukraine.
The artistic synthesis patronized by Price Constantin Brancoveanu corresponded visually to the Romanian synthesis in 1700 in wich the inheritance of precursory decades, the appeal to the post-Byzantium Orient, were valorized by a superior understanding of the need for dialogue with the Western world.

Several remarkable historical buildings are clustered around the majestic Cathedral. On the South-Eastern side of the plateau can be found the former Palace of the Chamber of Deputies (1904), a monumental portico building with a characteristic dome, which sheltered back in the days the National Assembly, and later the country’s Parliament. On the Western side there is the Patriarchal Palace (1935), residence of the Patriarch, and its Chapel (1723) with the Brancovan style porch. To the East rises the Bell Tower (1698), the only remaining vestige of the original walled precinct.

The Patriarchy Hill witnessed major historic events. It was here that on 24th of January 1859 the Elective Assembly voted The Unification of the Romanian Principalities of Wallachia and Moldova, by choosing Alexander Ioan Cuza as Prince of both countries. On the Patriarchy Hill were later proclaimed the Independence of the country (1878) and the Kingdom (1881).

Visit Village Museum, founded by a Romanian sociologist and built in 1936 with the collaboration of construction experts, anthropologists, ethnographers and sociologists from all over Romania. This wonderful open-air museum offers the opportunity to learn about the lifestyle of the romanian farmers of the 19th century, their houses, their water mills and their churches entirely made of wood

Next we will head to Snagov Monastery, a 14th century monastery located on the island in the middle of Snagov Lake transformed by Vlad Dracula in a prison. According to the legends Vlad would be buried in the monastery of Snagov where monks would bring his body in secret.
Here you will enjoy the silence away from the hustle of the city and discover the real story about Vlad the Impaler and the legends about Count Dracula.

During the transfer back to your hotel you will admire the most important sights, including: Free Press Square, Victory street, Romanian Athenaeum, Revolution Square, the Memorial of the Renaissance and the ex Royal Palace.

Revolution Square ( Panoramic sightseeing) the place where Nicolae Ceausescu held his last speech and where the protests that ultimately led to the fall of communism took place in December 1989.