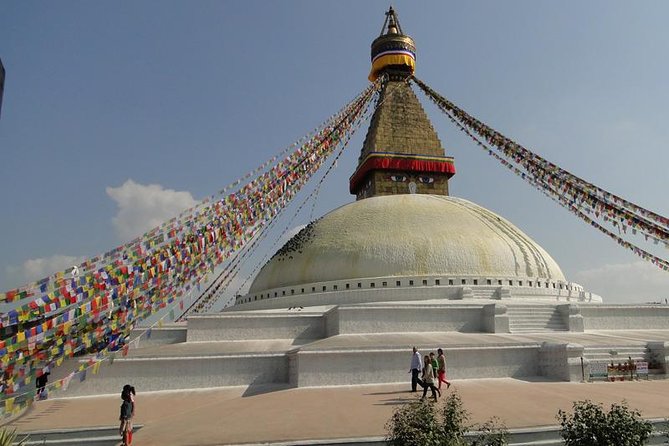 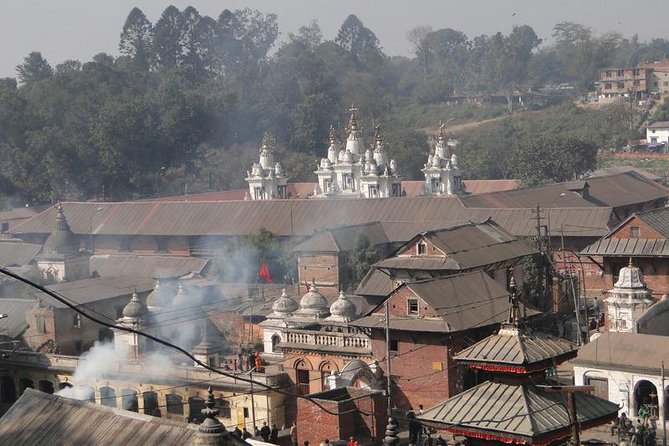 Kathmandu Durbar Squire which is situated in the heart of old Kathmandu city at Basantapur, it never fails to impress first time visitors with its ensemble of palaces, courtyards and temples built during the Malla period. The Durbar Square includes the Hanuman Legends say that Swayambhu was conceived out of a lotus blossom that sprouted amidst a lake that once spread over the Kathmandu Valley. The biggest picture of the Sakyamuni Buddha in Nepal sits on a pedestal on the western limit of Swayambhu. Behind the ridge is a temple committed to Manjusri or Saraswati - the Goddess of learning. Chaityas, statues, and holy places of Buddhist and Hindu divinities fill the stupa complex.

Kathmandu Durbar Square is one of the UNESCO World Heritage Sites also known as Hanuman Dhoka Square/Basantapur is one of the main attractions in Kathmandu Valley. The name Hanuman Dhoka Durbar is originated from the statue of Hanuman set up by the King Pratap Malla at the passage of the regal royal residence in 1672 A.D. There are several temples, shrines, courtyards, and a palace inside the Durbar square that reflects the art and architecture of the medieval time.

TLocated 8 km toward the east of downtown Kathmandu, Boudhanath is a standout amongst the most imposing tourist spots in Kathmandu. The 36-meter-high stupa of Boudhanath is one of the biggest stupas in South Asia. With incalculable religious communities encompassing it, Boudhanath is the focal point of Tibetan Buddhism in Nepal.

Devoted to Lord Shiva, Pashupatinath is one of the four most vital religious sites in Asia for devotees of Shiva. Built in the fifth century, and later redesigned by Malla rulers, the site itself is said to have existed from the earliest starting point of the thousand years when a Shiva lingam was found here. The biggest temple complex in Nepal, it extends on the two sides of the Bagmati River which is viewed as heavenly by Hindus.

Informacion Adicional
"Confirmation will be received at time of booking"
"Children must be accompanied by an adult."
"Please note that there has been significant damage to some of the sites visited on this tour due to the earthquakes in April and May 2015."
"This tour/activity will have a maximum of 30 travelers"

Duración: 6 Hours
Lugar de comienzo: Traveler pickup is offered
Please put the name of the hotel you will stay in Kathmandu when you book the tour and we arrange pick up from your hotel for the tour.