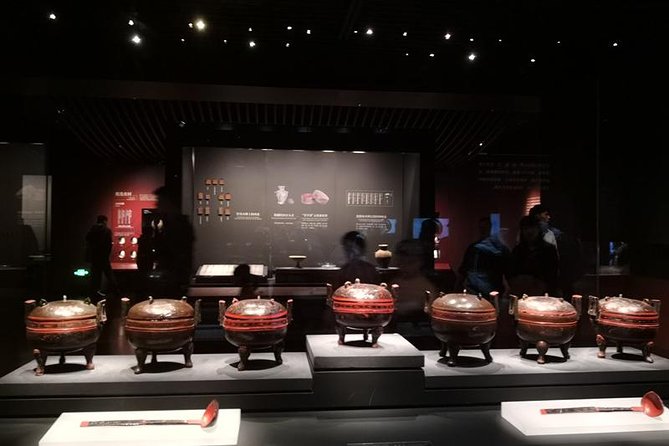 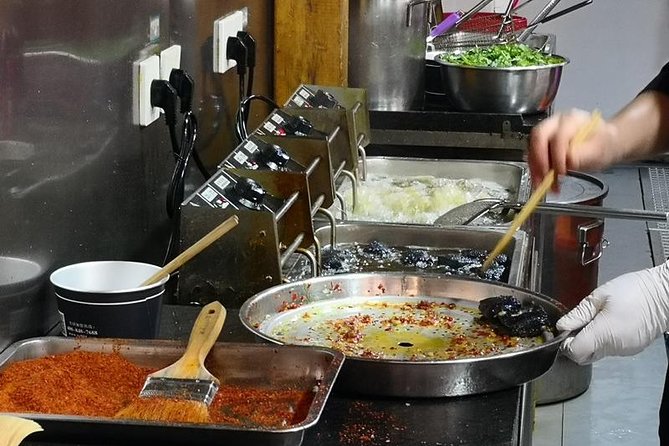 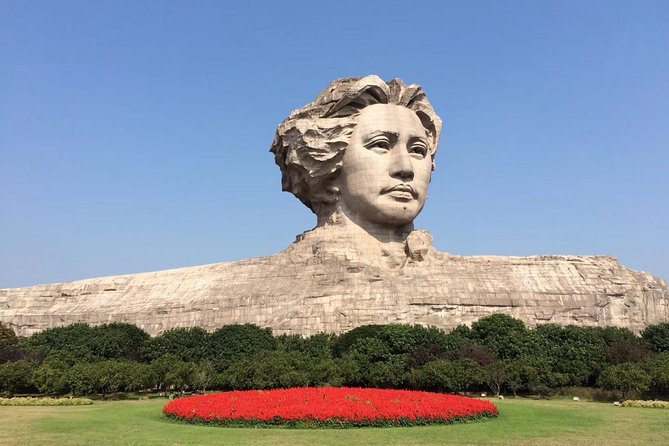 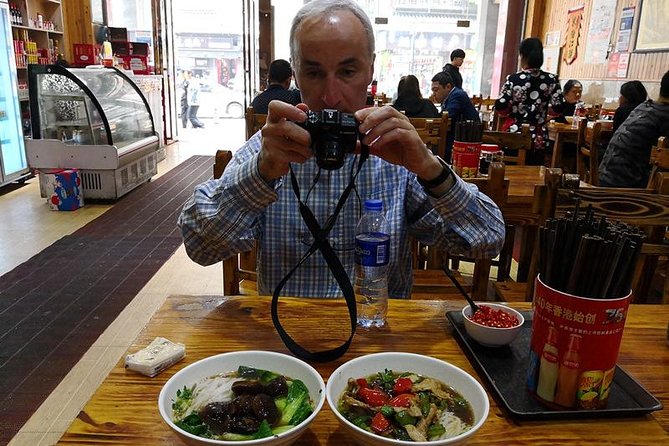 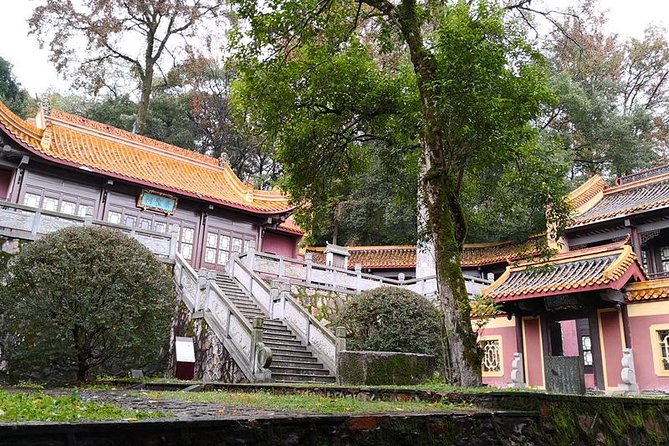 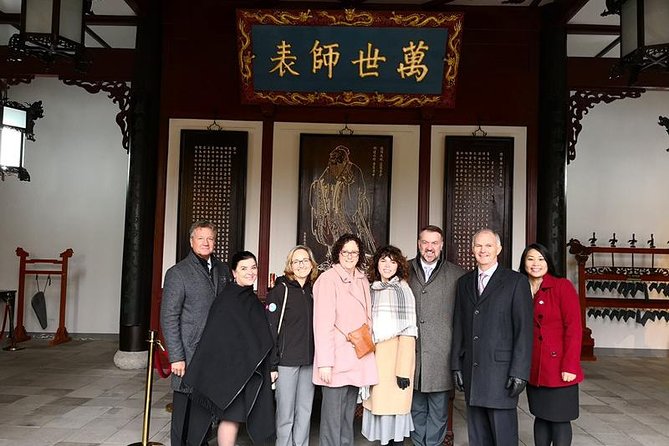 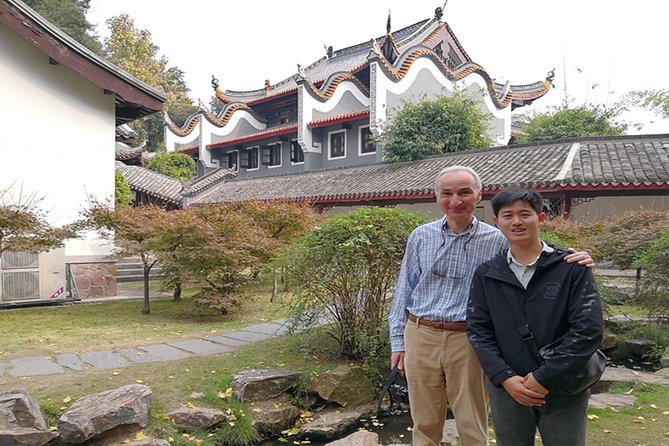 This private Changsha day tour is uniquely tailored for you to enjoy Xiang culture. Your private guide and driver will accompay with you in a whole day. Emerse yourself in Hunan Provincial Museum where 2000 years old archaeological objects revealed from Mawangdui Han Tombs are exhibited to discover the long history and profound culture. Take a tram on the natural Orange Island where American ambassy and banks in Changsha were developed. Learn about neo-confucianism and philosophy from special architect, couplets, tablets, calligraphy and poems in Yuelu Academy which was developed into the current Hunan University. This tour is flexible totally on your own taste. One meal will be included to try famous real local Xiang cuisine.

• Hunan Provincial Museum. It was reopened at the end of 2017 after 4 years renovation. This museum has collected more than 10 thousand excavations from Mawangdui Han Tomb which can be dated back to West Han Dynasty(BC.206-AD9). The world wide famous is the well protected Xinzhui mummy. Basically, excavations can be classified into the following kinds:bronze, silk cloth, painting, calligraphy, pottery, porcelain, textile and lacquer. Plenty of things to be discovered, usually it takes 2 hours or longer. Combined the high technology, the tomb and coffin are recovered to be alive.
• Orange Island. This island riches orange, hence the name. It is a natural island and the largest popular park in Changsha where the local young or old spend time here. On the island, you will see former American Embassy, gardens and beautiful bonsai. The tram will transfer you to the southern most to visit the Chairman Mao's Statue which is 83 metres wide and 41 metres high.
• Yuelu Academy. It is one of four famous ancient academies in China and it was the only one which was developed into the current Hunan University. You will see typical ancient academy here, couplets and calligraphy. Learning about philosophy and neo-confucianism will make you understand Hunanese and understand the history which happened after the First Opium War.

Informacion Adicional
"Confirmation will be received at time of booking"
"Wheelchair accessible"
"Children must be accompanied by an adult"
"Operates in all weather conditions, please dress appropriately"
"Please wear comfortable walking shoes"
"This is a private tour/activity. Only your group will participate"

Hora de Inicio: 9:00 AM
Duración: 8 To 10 Hours
Lugar de comienzo: Traveler pickup is offered
We will pickup at your hotel or a certain site you gave us.