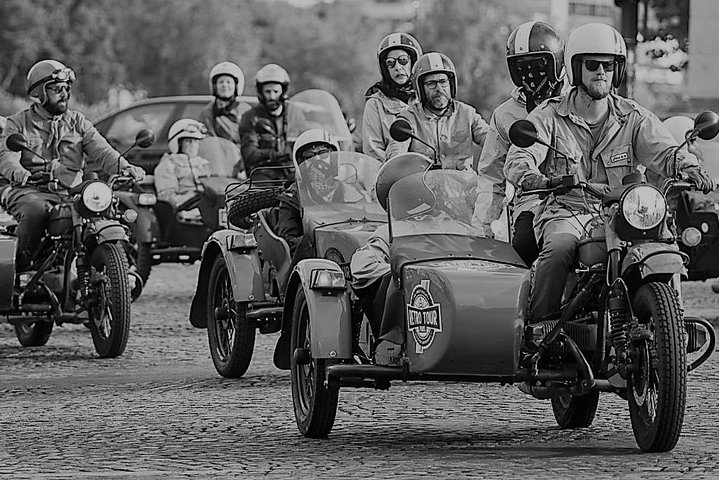 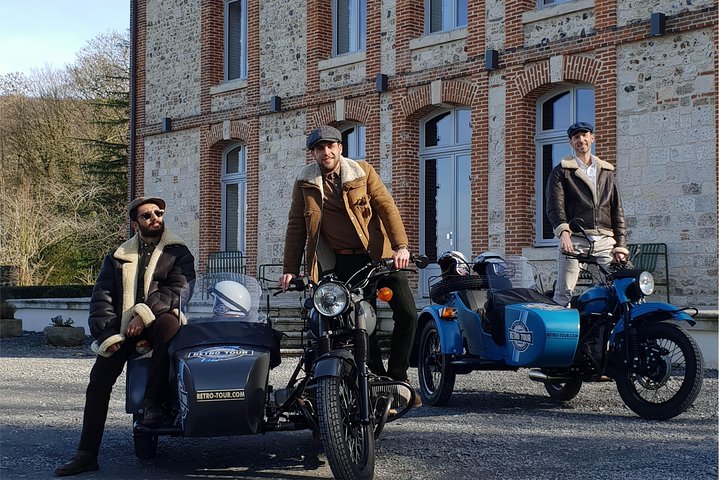 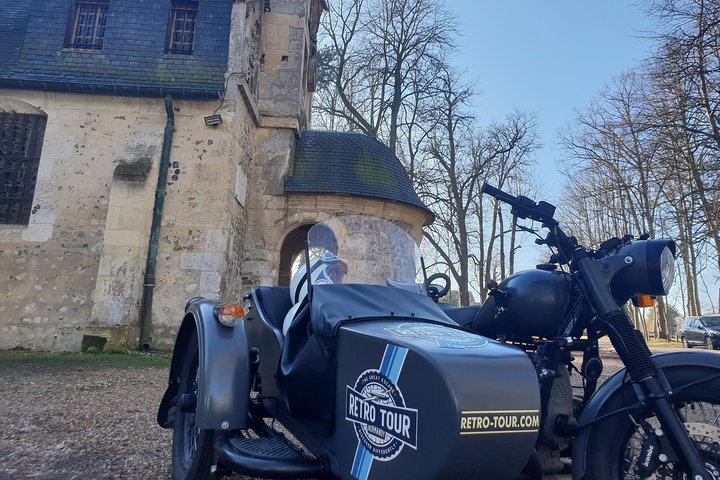 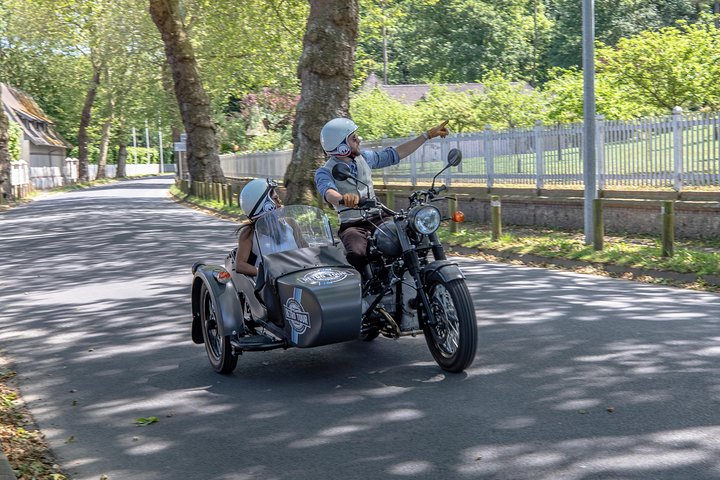 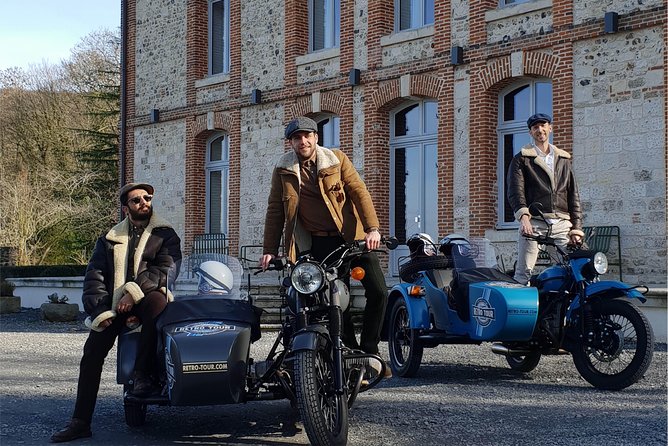 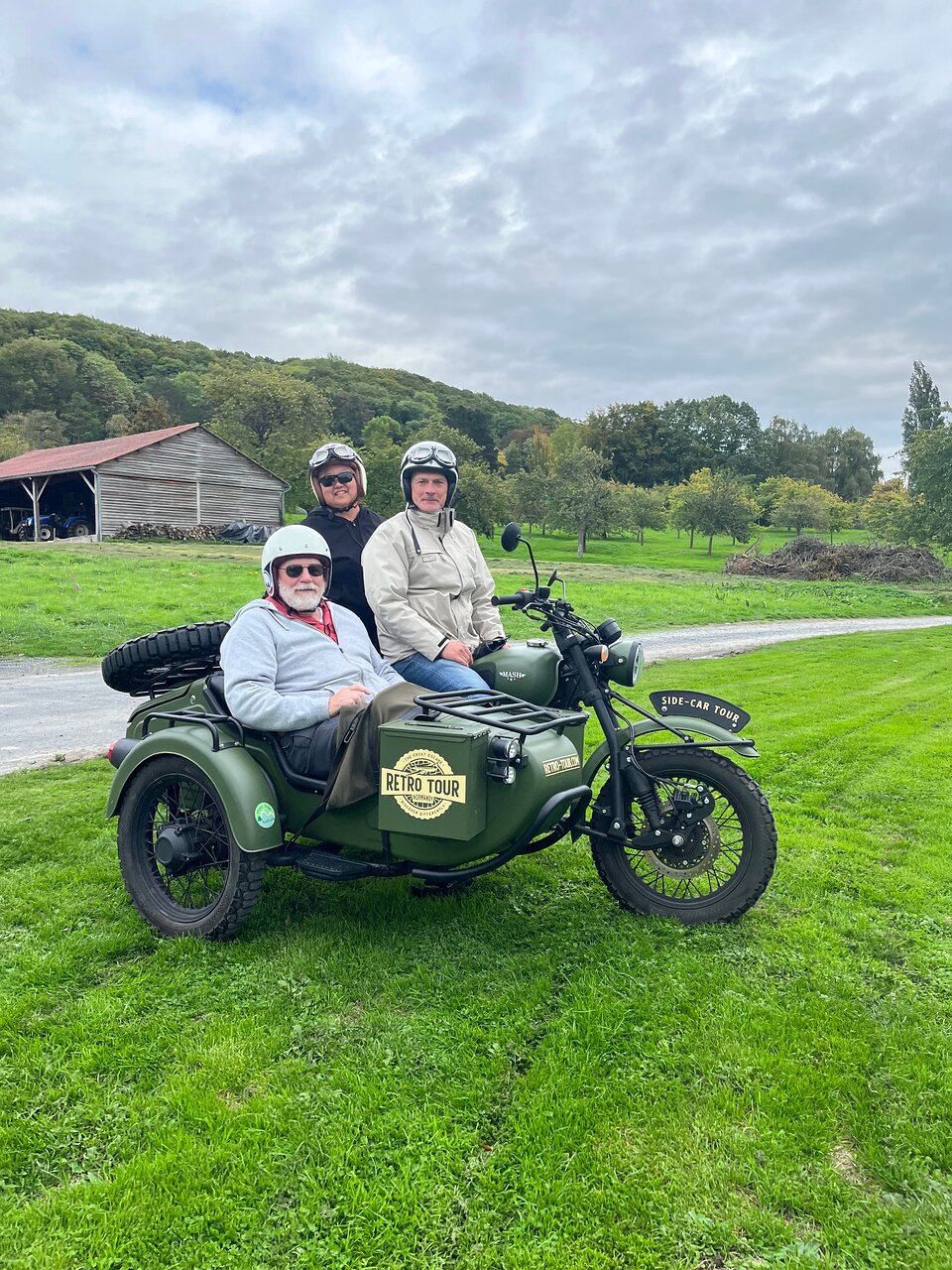 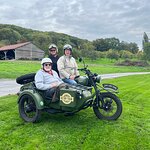 Visit Normandy (The Côte Fleurie) on our Sidecar Motorcycle Ural with our Gentlemen Sider. You opt for the most complete way to discover Normandy. Take time to stroll in the authentic and unique Normandy in sidecar Motorcycle. Soak up the atmosphere of Deauville,Trouville and Honfleur in 3 hours, let yourself be transported and admire the coast under all its seams. Enrich your knowledge of Normandy by drawing on the experience of our Gentlemen Sider; Anecdotes, incongruous legends, they will surprise you. Do not visit Normandy, live it! This tour will be fully customized according to your expectations, to enjoy the best views of Normandy.

You will meet a local, feel free to ask question about lifestyle and tips for restaurants and recommandations! You can ask your Gentlemen Sider for a Hotel drop-off or anywhere else in the Flower Coast considering your program.

Cruise travel has become very popular. Over the last decade, Le Havre has consolidated its position as the main port of call and embarkation in the north of France, to many destinations (Northern Europe, Mediterranean, transatlantic, etc.).

The old basin is a port located in the center of the city of Honfleur. Its narrow slate houses reflecting in the basin make it the main tourist attraction of Honfleur.

The church is dedicated to Saint Catherine of Alexandria as recalled by a wood carving above the porch of the bell tower separated from the two naves. She is represented there carrying a wheel and a sword. The first nave (the one on the left) is the oldest part of the building, dating from the second half of the 15th century, built after the Hundred Years War. It was built on the model of a market hall, where elements used in shipbuilding were used, all giving the appearance of an upside-down boat hull.

The chapel is located in the town of Equemauville, on the plateau of Grace overlooking Honfleur facing the estuary of the Seine

In 1912, Eugene Cornuché built this casino by the architect Georges Wybo.

Located a few hundred meters from the Notre-Dame de Grâce chapel, the panorama of Mont-Joli overlooks the town of Honfleur, the Normandy bridge and the mouth of the Seine.

Manoir d'Apreval is a family run domain located by the sea, between Deauville and Honfleur. Specialised in the production of apples and pears, Manoir d’Apreval is a combination of traditional and modern methods respecting the environment.
All our production of pure fruit juices and Cider are organic, Pommeau and Calvados.

It was built between 1907 and 1912 on the plans of the architect Georges Pichereau Caen on behalf of Henri de Rothschild, on the site of a farm he had bought in 1875 Gustave Flaubert, farm Coteau . She is the archetype of the second generation of the neo-Norman style.

On the initiative of Duc de Morny, founder of the Deauville resort, the racecourse was inaugurated in August 18631, the year in which two first races were held on 14 and 15 August. Gradually, the reunion expands, with the creation of the Deauville Cup in 1866, endowed with 20 000 F and an object of art of 10 000 F and the Grand Prix of Deauville in 1871.

The present building dates from the twelfth and thirteenth century. The building is registered as a historic monument on September 23, 1977.

The Hotel Barrière Le Normandy Deauville is a grand hotel of the Groupe Lucien Barrière at Deauville in Normandy. It was built as the Hôtel Normandy by François André in 1912.

The bridge was designed by Michel Virlogeux, the general studies having been led by Bernard Raspaud from Bouygues. The works management was shared between G. Barlet and P. Jacquet. The architects were François Doyelle and Charles Lavigne.
Construction by Bouygues, Campenon Bernard, Dumez, Monberg & Thorsen, Quillery, Sogea and Spie Batignolles began in 1988 and lasted seven years. The bridge opened on 20 January 1995.