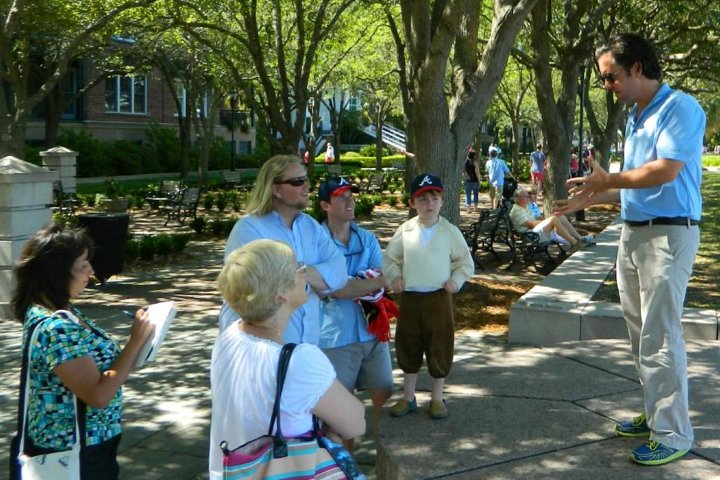 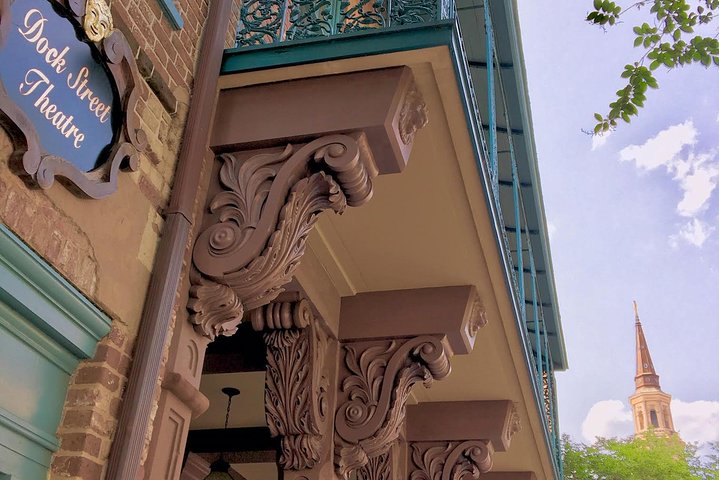 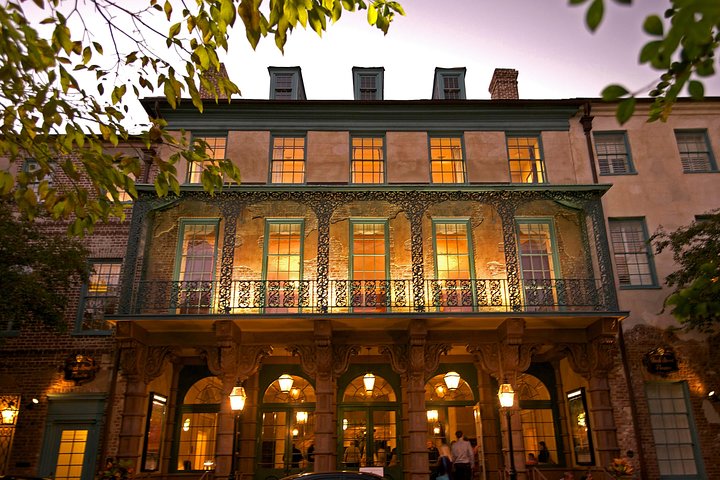 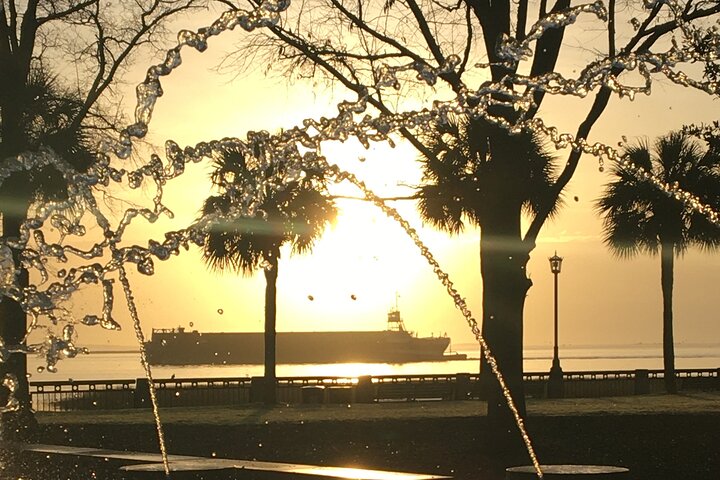 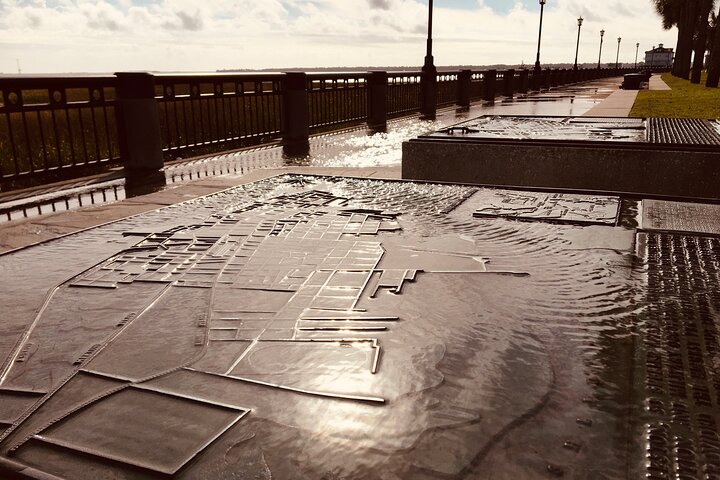 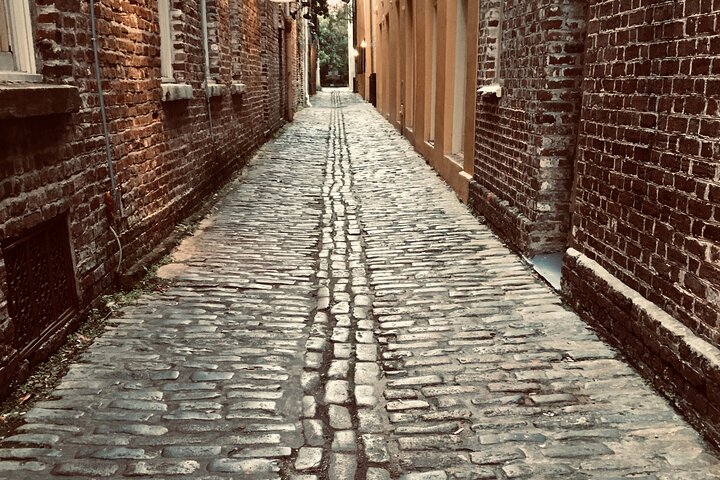 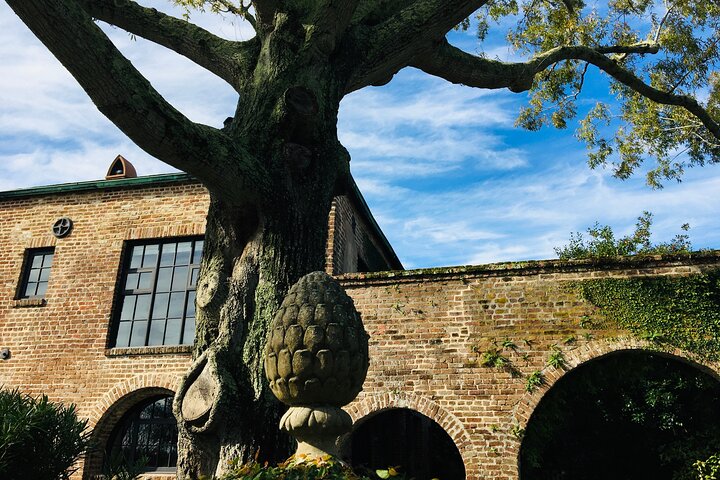 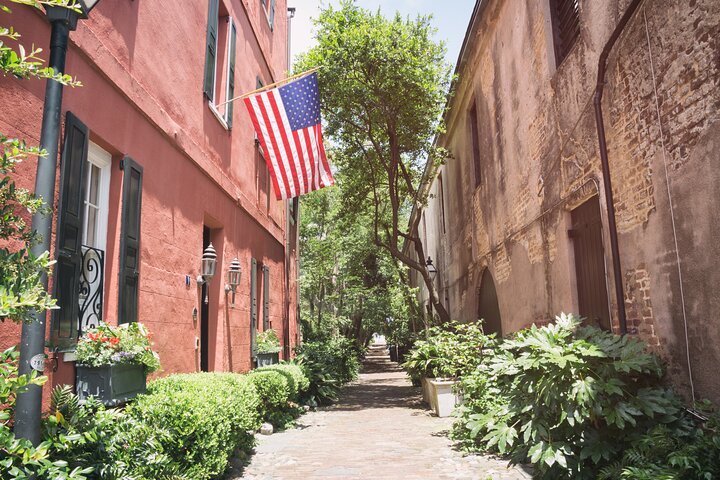 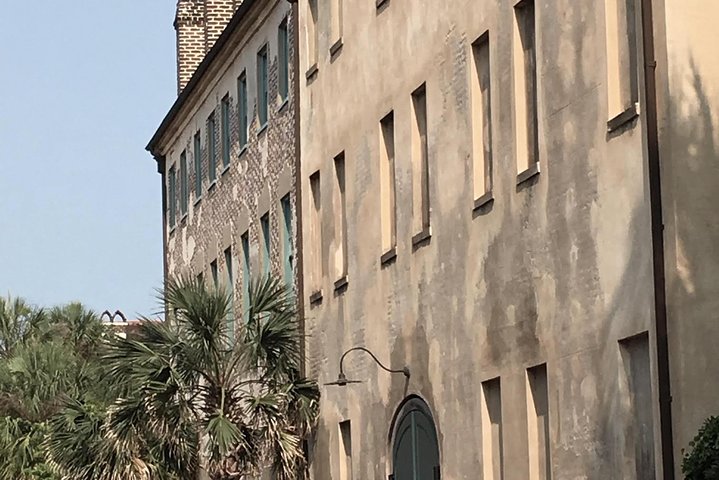 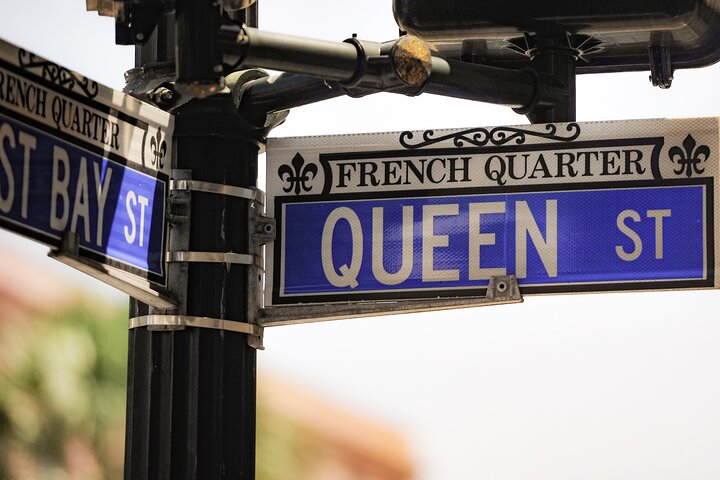 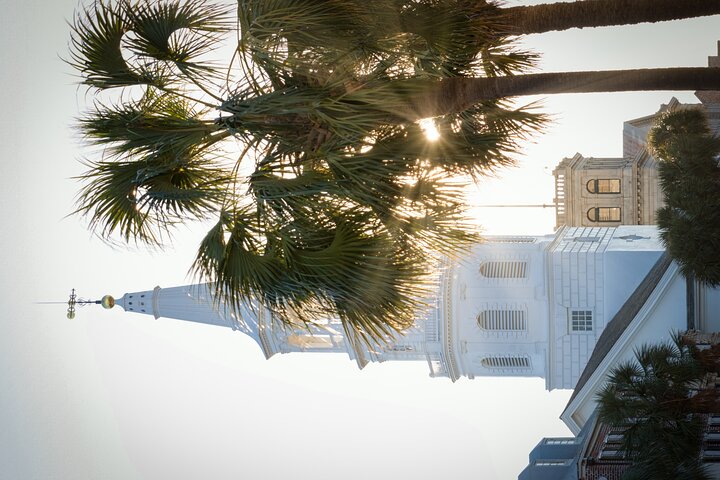 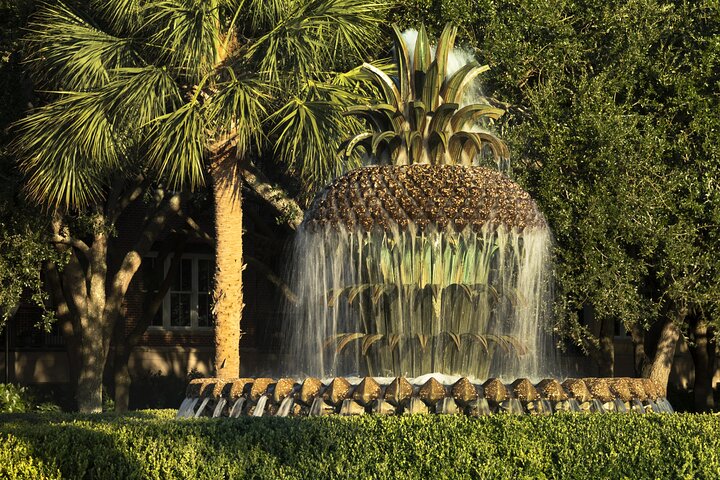 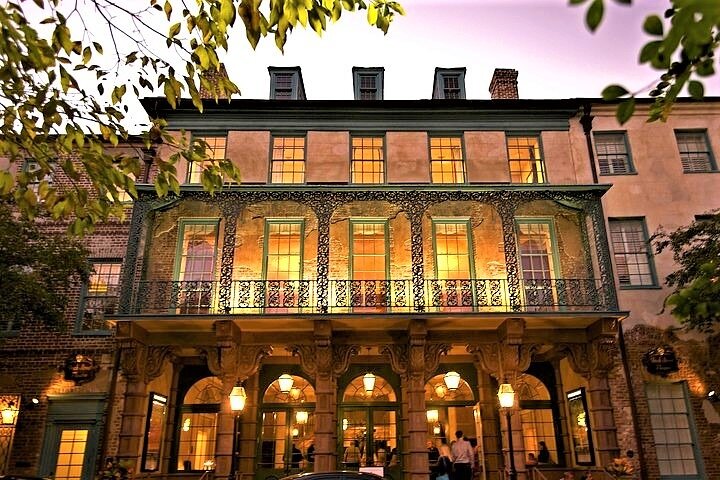 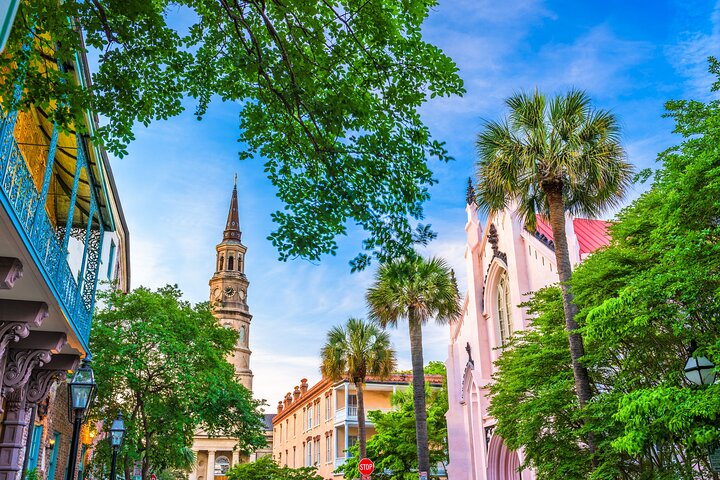 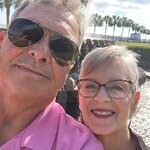 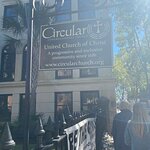 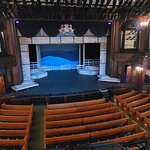 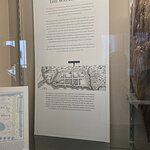 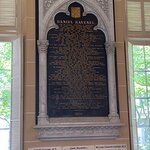 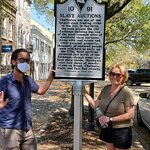 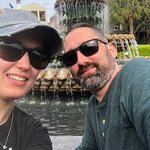 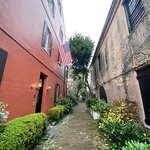 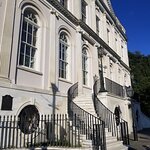 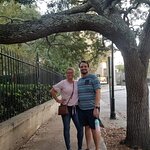 This historical overview of Charleston's French Quarter highlights the Holy City's finest points of interest. Bring a camera to capture the beauty, and enjoy a breathtaking walk through colonial and early American architecture. Your native Charleston guide will show you unique landmarks with intriguing narratives of how these structures originated. The tour includes visits through cobblestone alleys and passages to admire the spectacular historic fabric of the district. The tour also includes an easy stroll along Charleston's majestic harbor with its castle and forts that shaped much of America's maritime and military history

Walk through the historic Vendue Range of markets on low water land owned by the Prioleau family who arrived in Charles Town in 1687 as an escape from Catholic religious persecution in Pons, France. See the majestic harbor's Castle Pinckney, Fort Sumter, and beautiful marshy islands that create the passage to the Atlantic Ocean.

One of the top three most historic buildings in the U.S., according to the National Historic Registry. Guide explains in detail all of the unique attributes that make this building one of America's true historic gems.

Known to be the oldest private building remaining in the French Quarter (1694-1712). The handmade, asymmetrical house set on the longest cobblestone street is built of Bermuda stone and resembles a charming man-sized dollhouse.

Gabrielle Manigault (French Huguenot architect) designed one of the finest examples of Adamesque architecture in 1800 as a development of the Civic Square of the original Grand Modell plan of the walled city.

One of the last vestiges of a barracoon (slave jail) which is a converted German fire station made into a gallery for the sales of the enslaved. 80 percent of what census term as African-Americans living in North America have ancestral roots in Charleston, South Carolina as a result of the 12 million people imported through the Atlantic slave trade.

The oldest remaining in-tact church building left in the Holy City was built in 1752.

First Fireproof Building in America built by Robert Mills who also designed the Washington Monument in D.C. (probably wishes the monument has been built as earthquake proof).

Oldest public building (1713) in the original walled city was used as a northern fortification during the age of Lords Proprietors.

Gothic Revival French protestant church is the centerpiece of the French Quarter. This active church is the oldest and most famous in the U.S. Twenty-three of forty-five U.S. Presidents have French Huguenot ancestry!

National historic landmark is known as the first building to hold theatrical performances in the U.S. First show was in 1735, a black comedy depicting the social and sexual exploits of two recruiting officers in Ireland.

First official "Meeting House" built on the corner of the original walled city in a Romaneque Revival Style. Three significant churches were created from the original congregation (Unitarian, First Scots, and United Church). Churchyard is home to the oldest tombstones on the peninsula.

Informacion Adicional
"Confirmation will be received at time of booking"
"Not wheelchair accessible"
"Operates in all weather conditions, please dress appropriately"
"Stroller accessible"
"Service animals allowed"
"Near public transportation"
"No heart problems or other serious medical conditions"
"Most travelers can participate"
"This experience requires good weather. If it’s canceled due to poor weather, you’ll be offered a different date or a full refund"
"This tour/activity will have a maximum of 20 travelers"
"Guides required to regularly wash hands"
"Contactless payments for gratuities and add-ons"
"If you would like your own private tour for your family and group for any reason, contact us directly at 803/669/3003 or through our website to block off the tour time for you. We also can accommodate special time requests with enough advanced notice."