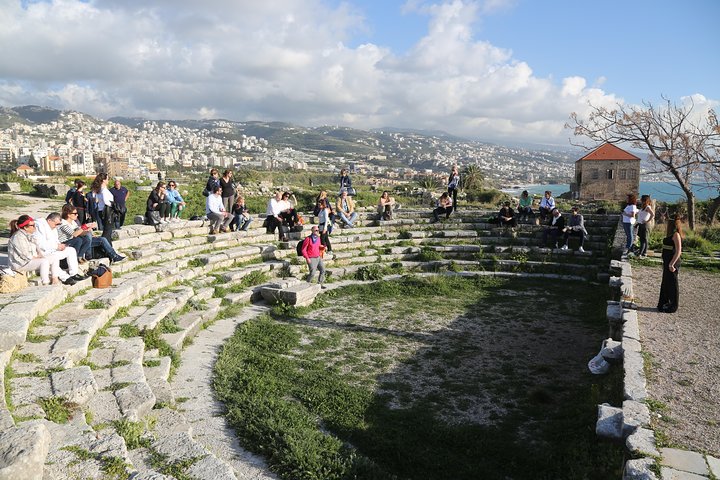 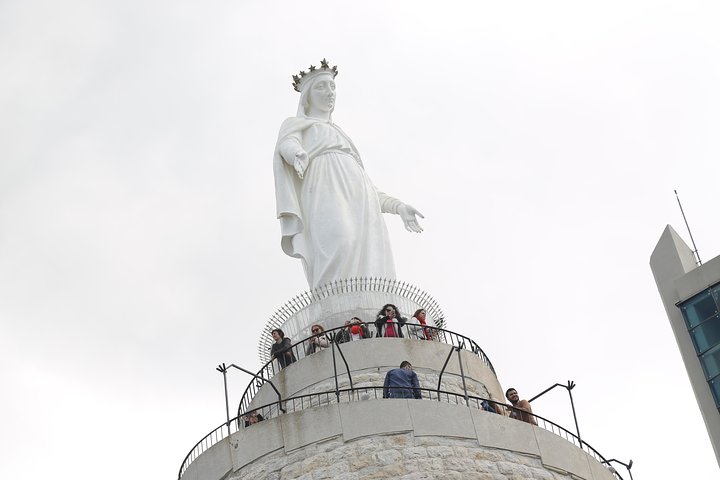 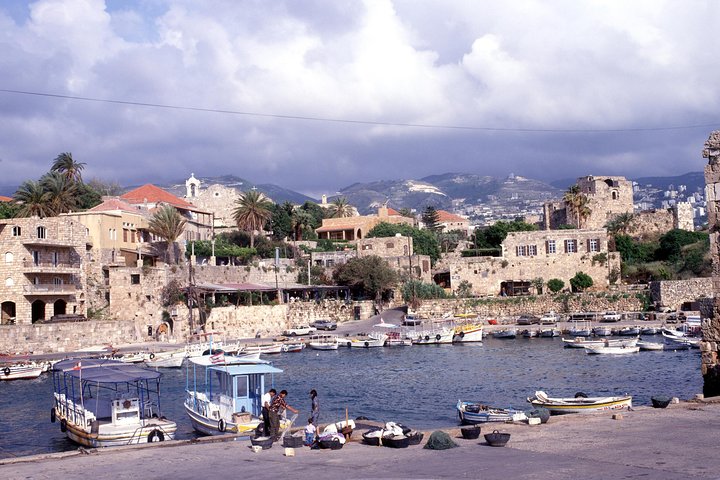 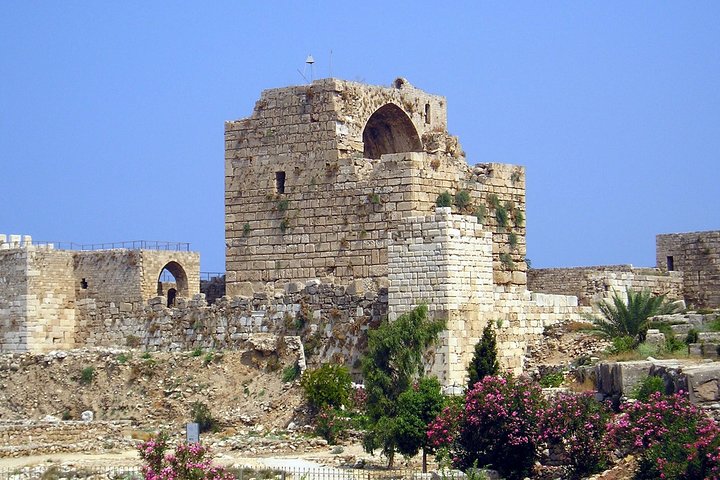 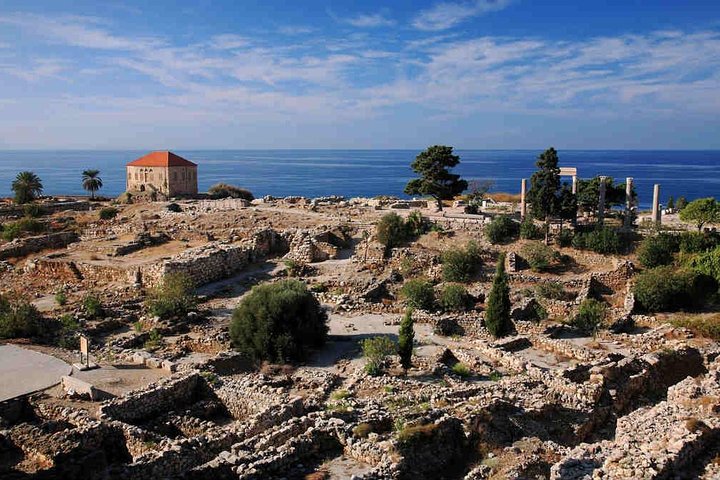 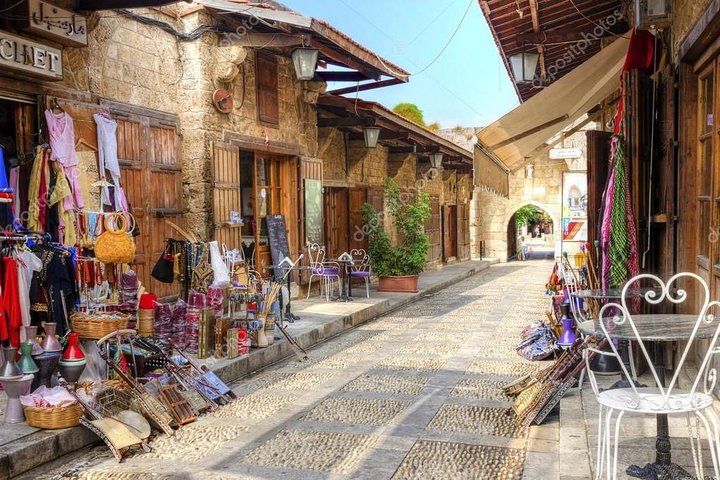 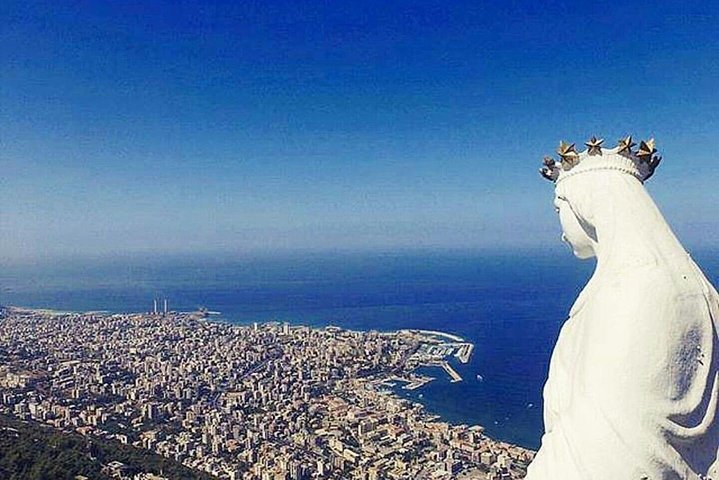 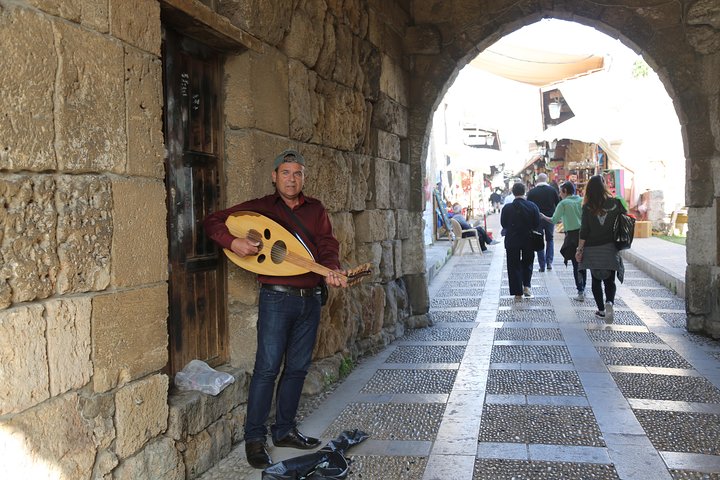 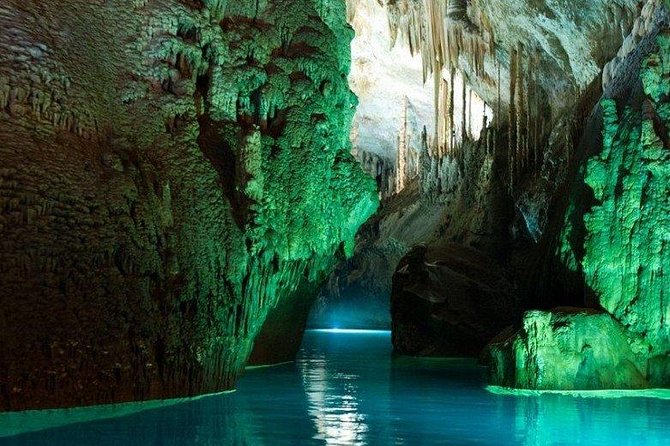 Visit Jeita Grottoes, Lebanon natural miracle, made up of two separate caves. Then visit the magnificent statue of our Lady of Lebanon in Harissa. Continue to Byblos city, one of the oldest cities in the world. Byblos is credited with being the birthplace of the alphabet. Start your visit with a lunch then a guided visit of the archeological site featuring: the Crusader’s Castle, the Phoenicians temples, the Roman theatre, and the royal Necropolis. Visit of the old souk and baptistery of the Crusader church of St. John as well as the old harbor.

THIS SITE WILL BE CLOSED BETWEEN 05 AND 20 FEB

JEITA thhe Jeita Grotto is a system of two separate, but interconnected, karstic limestone caves spanning an overall length of nearly 9 kilometres. The caves are situated in the Nahr al-Kalb valley within the locality of Jeita, 18 kilometres north of the Lebanese capital Beirut

Stop At: The Shrine of Our Lady of Lebanon, Keserwan, Harissa Lebanon

The Shrine of Our Lady of Lebanon is a Marian shrine and a pilgrimage site in Lebanon. The shrine belongs to the Maronite Patriarchate who entrusted its administration to the Congregation of Maronite Lebanese Missionaries since its foundation in 1904

Byblos, known locally as Jbeil, is the largest city in the Mount Lebanon Governorate of Lebanon. It is believed to have been first occupied between 8800 and 7000 BC and continuously inhabited since 5000 BC, making it one of the oldest continuously inhabited cities in the world. It is a UNESCO World Heritage Site.