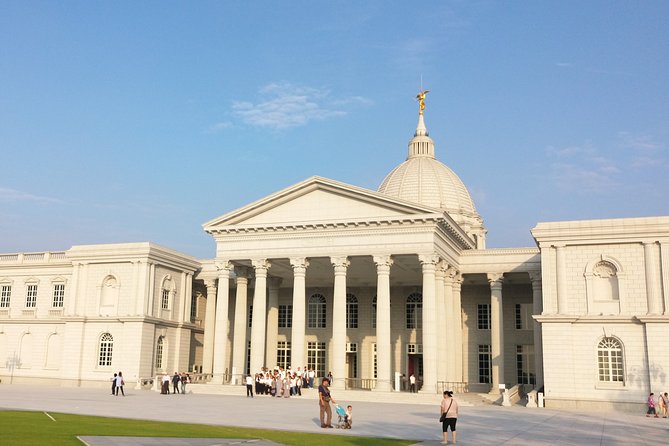 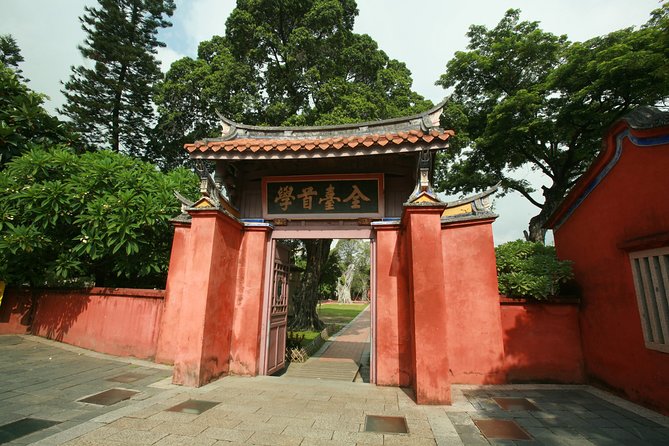 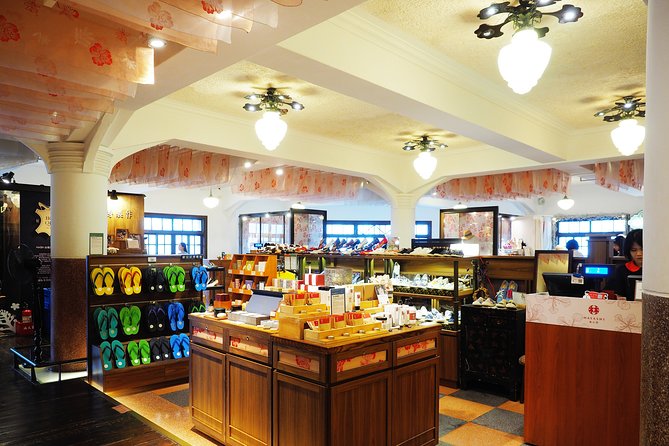 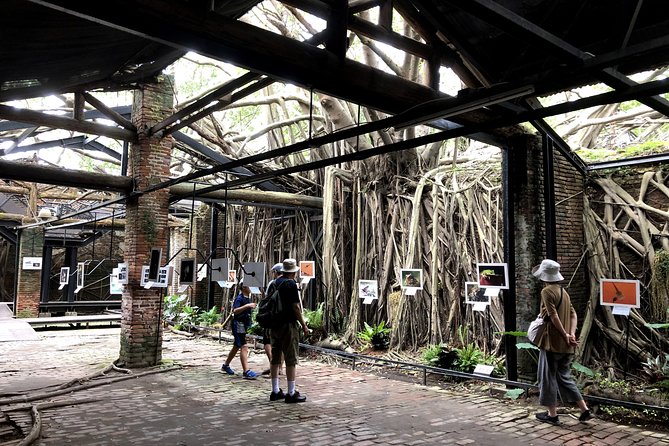 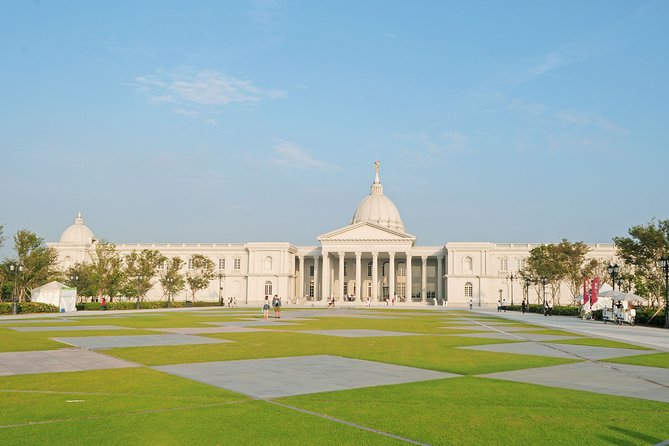 Tainan is the earliest reclaimed area in Taiwan, The Dutch established the first town in Taiwan here in 1624, becoming the island's political and economic center for 200 years. This tour will take you to visit the buildings left by different rulers, includes the first Confucius Temple in Taiwan; Ruins of Tak Kee Foreign Exchange Founded by British Merchants in the Qing Dynasty; Lin Department Store established during the Japanese occupation period, which is the second store in Taiwan, and the first department store in southern Taiwan, and now becoming a historic site in Tainan City. We will also take you to taste traditional Tainan cuisines (at your own expense)!

Hayashi Department Store: The first department store in Southern Taiwan and it designated as historic site by Tainan City Government.

At lunch, our driver guide will lead you visit Zhengxing Street & Guohua Street, where can taste local Tainan snacks

Informacion Adicional
"Confirmation will be received at time of booking"
"Not wheelchair accessible"
"Near public transportation"
"Infants must sit on laps"
"Travelers should have a moderate physical fitness level"
"This is a private tour/activity. Only your group will participate"
"Regularly sanitized high-traffic areas"
"Gear/equipment sanitized between use"
"Transportation vehicles regularly sanitized"
"Guides required to regularly wash hands"
"Regular temperature checks for staff"