Dhaka In One Day: Highlights Of Dhaka 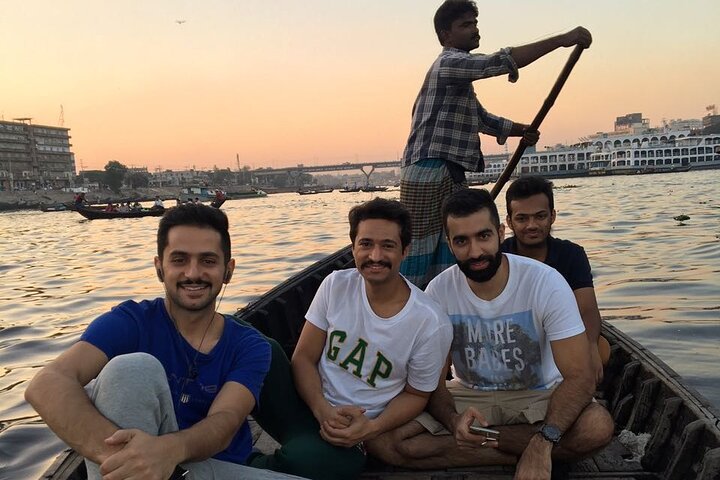 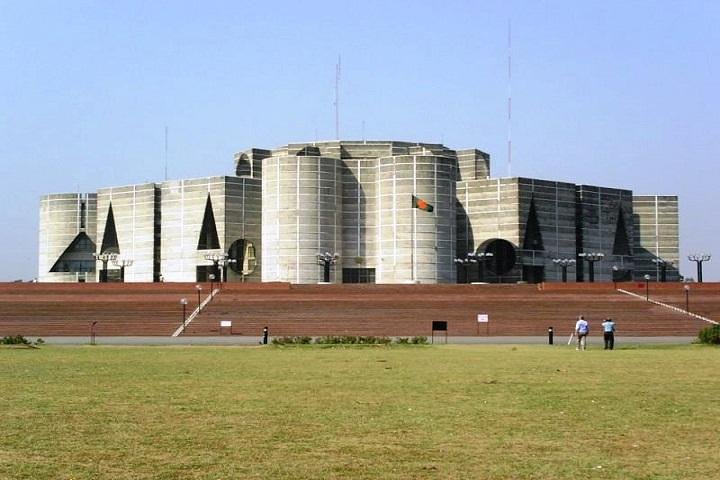 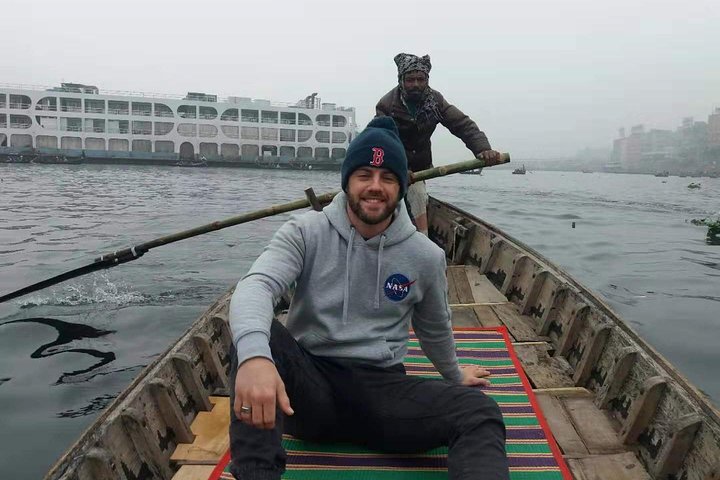 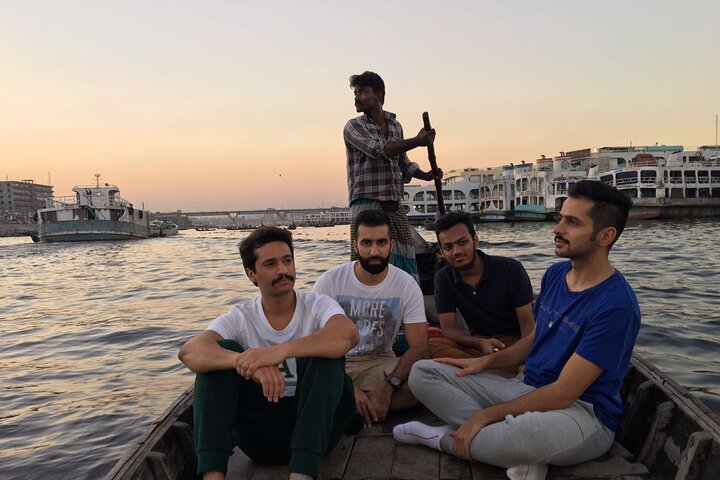 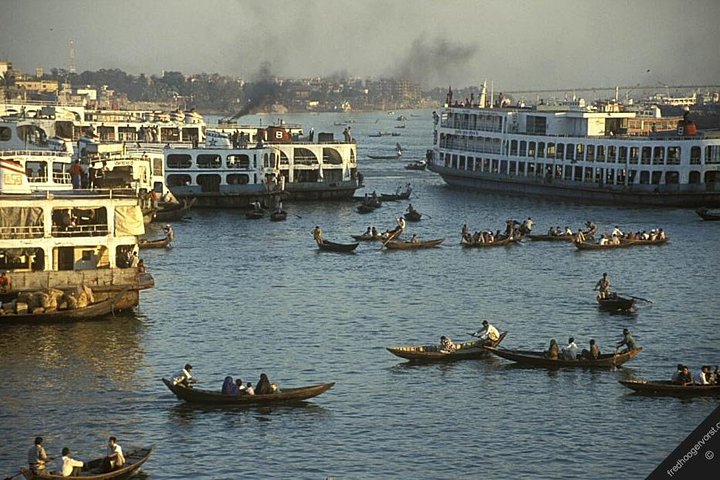 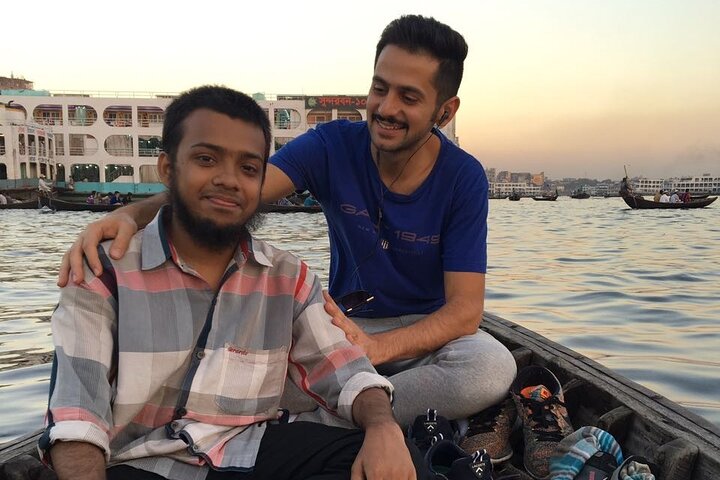 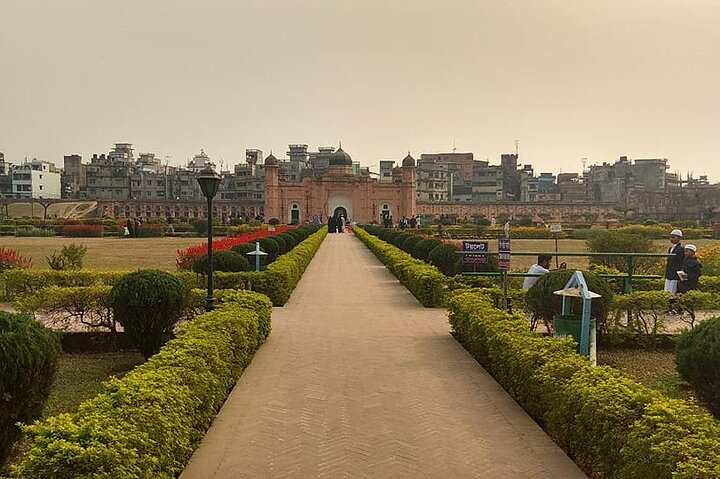 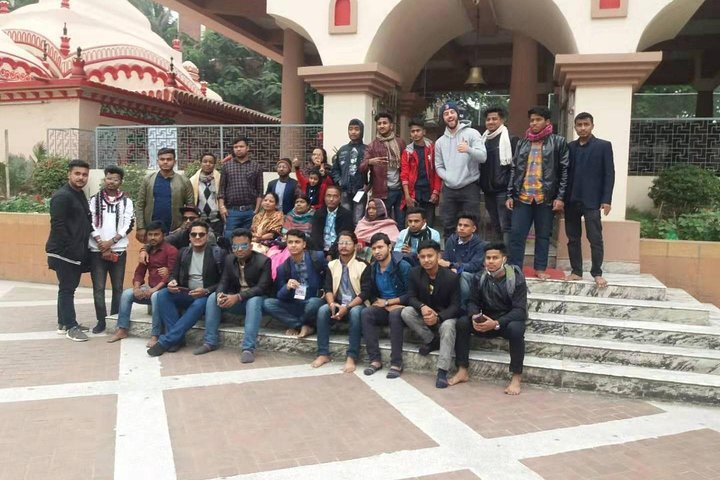 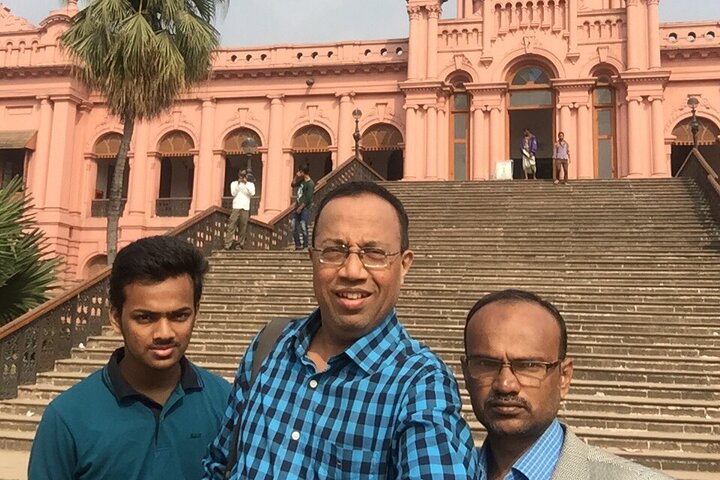 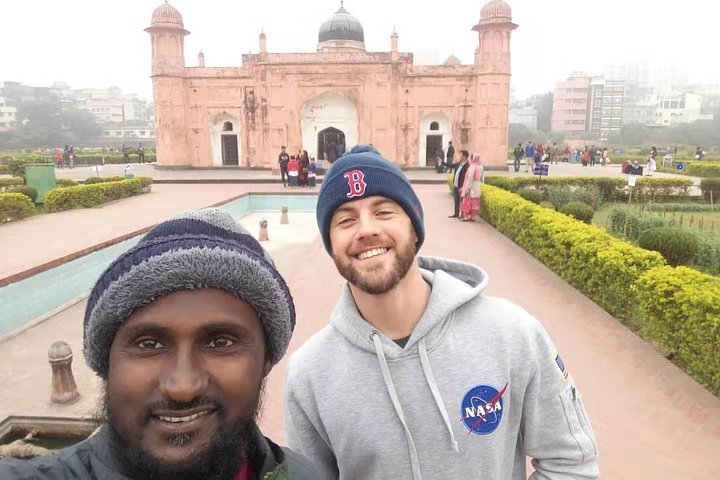 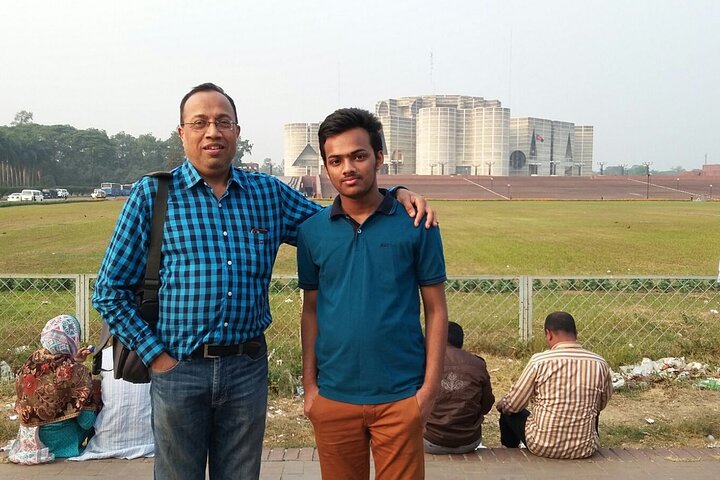 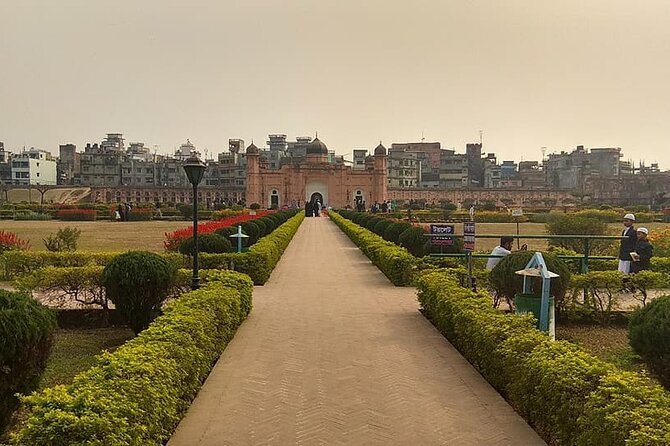 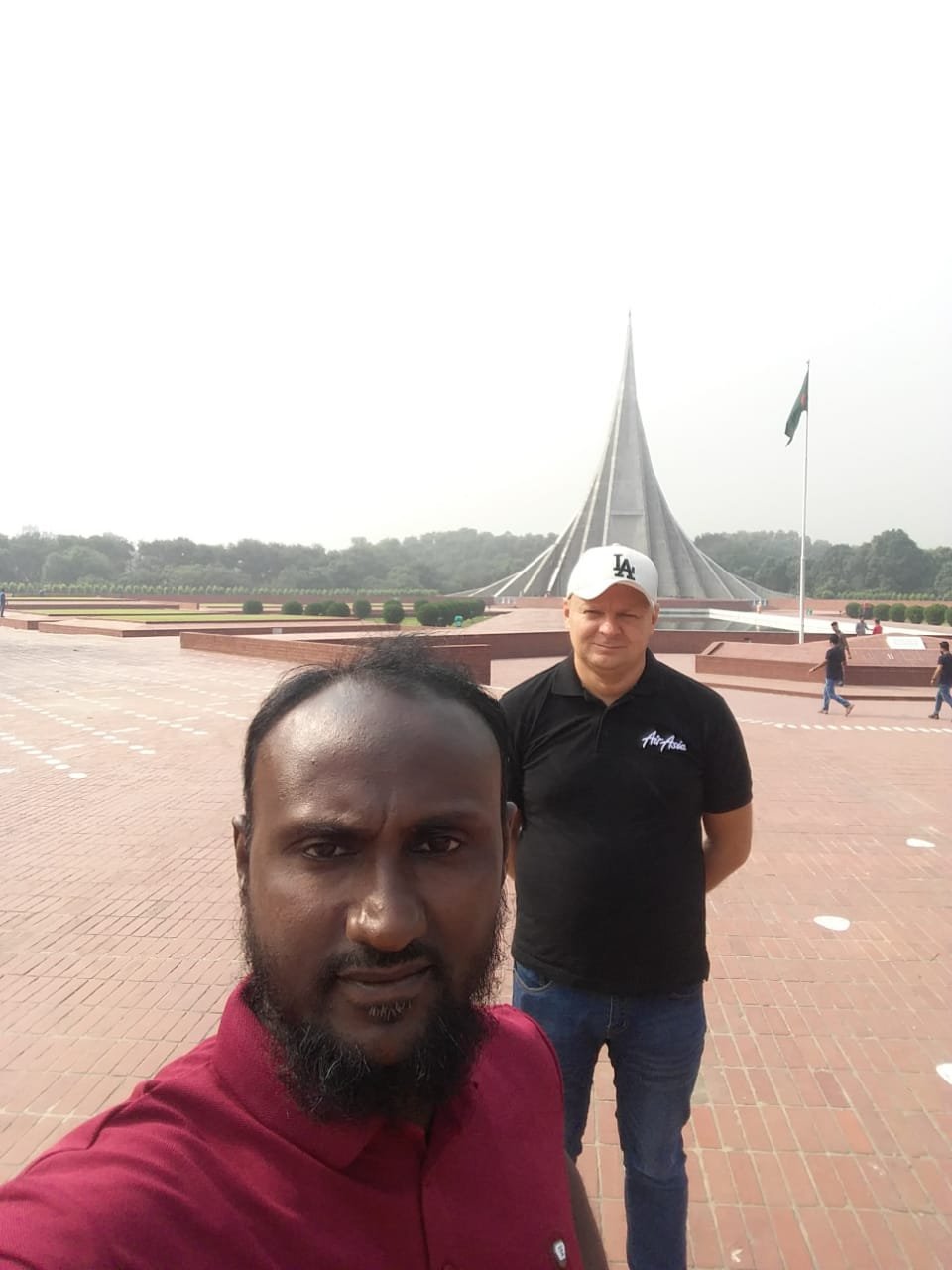 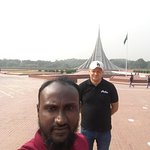 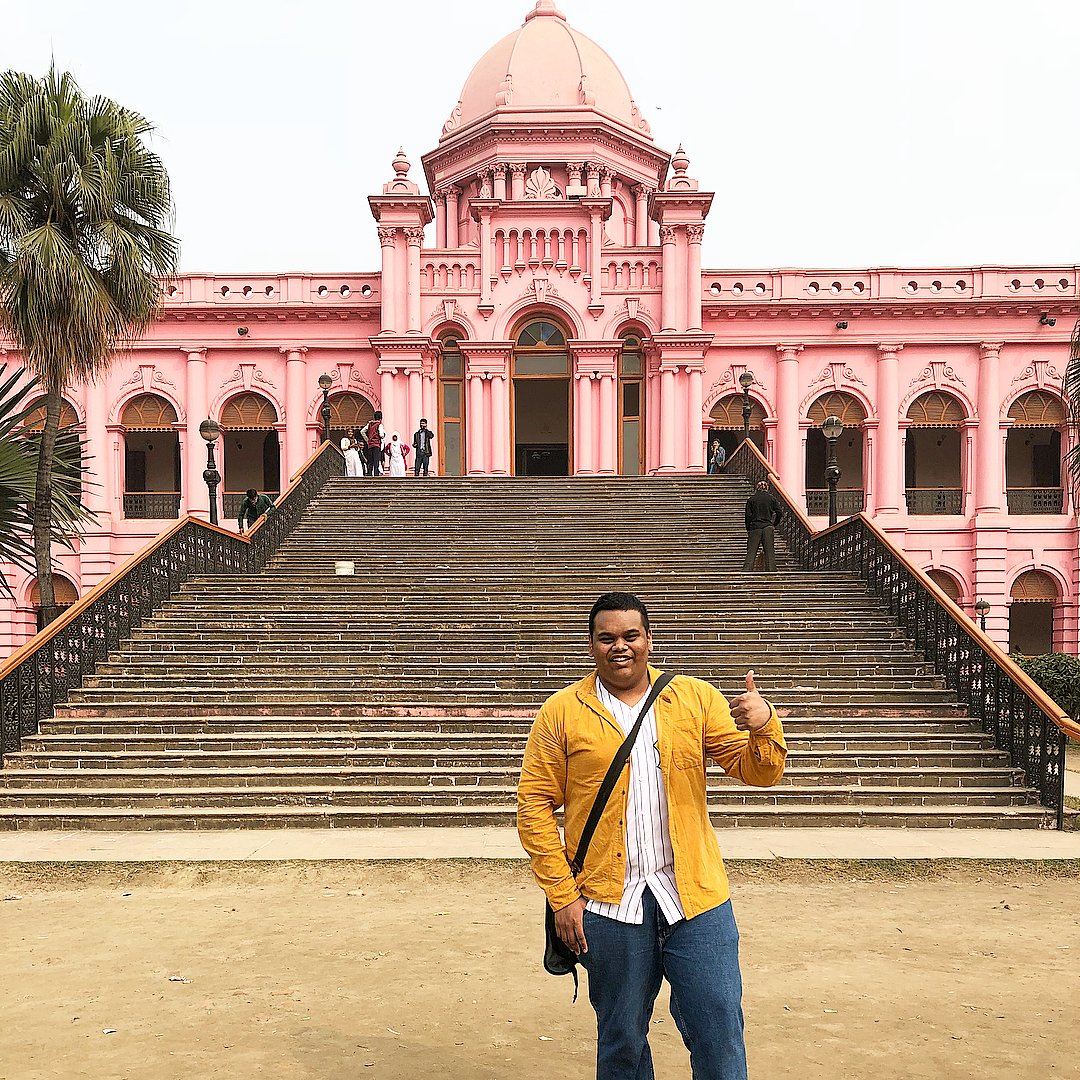 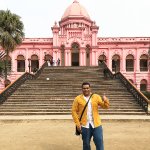 Join Private Dhaka City Tour Full Day to explore the capital city of Bangladesh, the historical and cultural treasure of Bangladesh. Your Tour guide will pick you up from your nominated hotel in Dhaka and start your day with visits to Sadarghat and Ahsan Manzil, Lalbagh fort, Star Mosque, Dhakeswari Temple and many other beautiful destinations in Bangladesh.

Following hotel pick-up by your English speaking driver and guide at 8:00 am from Dhaka City area hotel, your first stop will be Baitul Mukarram Mosque-the national mosque of Bangladesh.

The Mosque was completed in 1968 and the Mosque has a capacity of 30,000, giving it the respectable position of being the 10th biggest Mosque in the world.

Then proceed for Nawab (King's) Palace which is also known as Ahsan Manzil or Pink Palace. Ahsan Manzil is an attractive tourist spot in Dhaka. It is one of the most meaningful architectural heritages of Bangladesh. It is situated in Old Dhaka on the bank of the river Buriganga. (Ahsan Manzil Closed Thursday).

Next continue to Star Mosque which is also known as Tara Masjid, is a mosque located in Armanitola area, Dhaka, Bangladesh. The mosque has ornate designs and is decorated with motifs of blue stars. It was built in the first half of the 19th century by Mirza Golam Pir.

Next you head to Armenian Church. Armenian Church is located at Armanitola in Old dhaka, about 350m south of the Star Mosque. It is a historically significant architectural monument. The church bears testimony to the existence of a significant Armenian community in the region in the 17th and 18th centuries.

Next, you'll proceed to Lalbagh Fort. Lalbagh Fort (Fort Aurangabad) is an incomplete Mughal Palace fortress at Dhaka on the Buriganga River in the southwestern part of the old city of Dhaka. Prince Muhammad Azam, son of Emperor Aurangzeb, began the construction while he was serving as the Viceroy of Bengal. Built in 17th Century dated 1678. Main attractions are - Tomb of Pari Bibi, Lalbagh mosque, Audience hall and Hammam Khana (bathing place) of Nawab Shaista Khan. Lalbagh kella remains open Tuesday to Saturday, which means Sunday and Monday are the off days.

Informacion Adicional
"Confirmation will be received at time of booking"
"Pickup and Drop-off times are subject to change due to local traffic conditions."
"Comfortable walking shoes are recommended"
"Not wheelchair accessible"
"Infants must sit on laps"
"Travelers should have a moderate physical fitness level"
"This is a private tour/activity. Only your group will participate"
"Face masks required for travelers in public areas"
"Face masks required for guides in public areas"
"Hand sanitizer available to travelers and staff"
"Social distancing enforced throughout experience"
"Regularly sanitized high-traffic areas"
"Gear/equipment sanitized between use"
"Transportation vehicles regularly sanitized"
"Guides required to regularly wash hands"
"Regular temperature checks for staff"
"Temperature checks for travelers upon arrival"
"Paid stay-at-home policy for staff with symptoms"
"Contactless payments for gratuities and add-ons"