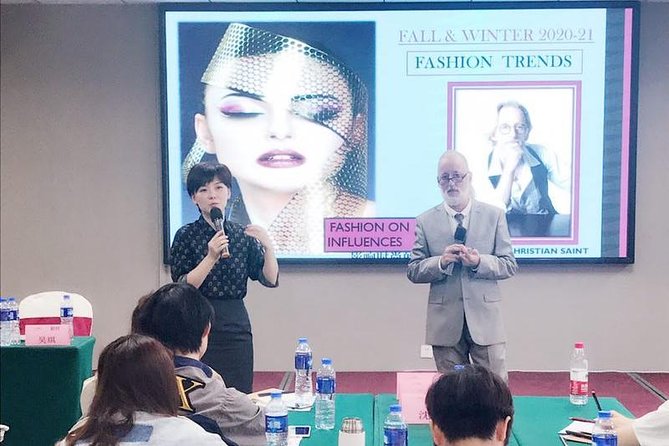 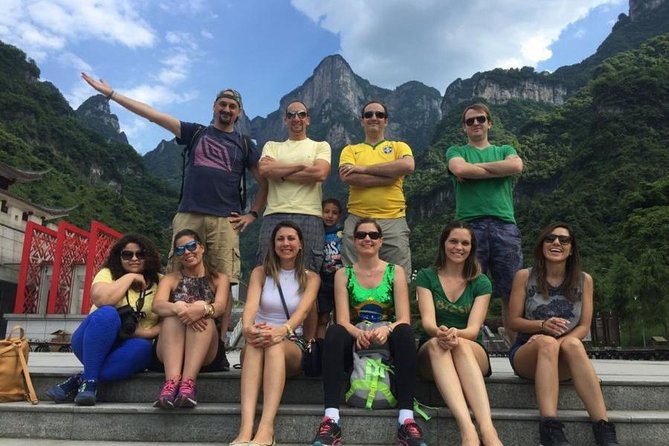 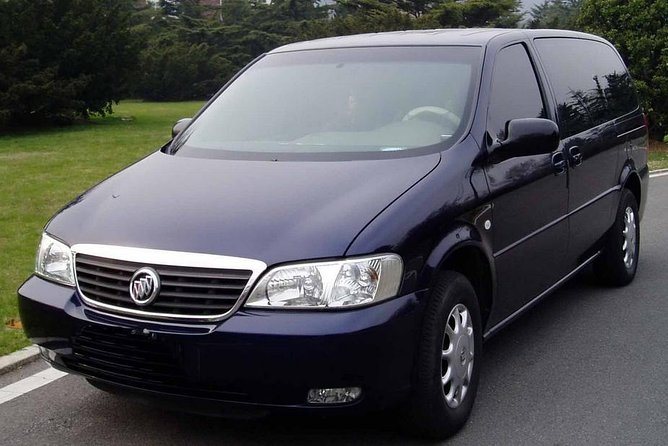 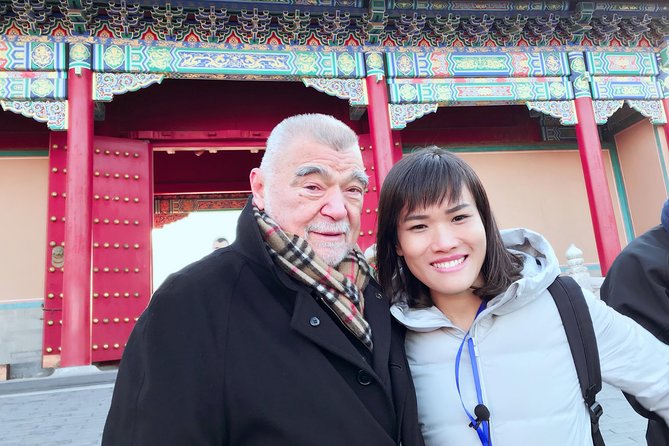 Do you want to have your private interpreting and guiding company in China to make convenience for your traveling, business, orphanage adoption plan or shopping? This is a flexible customize guiding and interpreting service which is aiming at satisfying your special requests. Any of your creative ideas are welcome here, We'll tailor-make your itinerary according to you need and we would help you to make your plan with 100% professional service. Transportation method could be any type you want, public bus, metro, high-speed train or arranged car/van service. your satisfaction is our pursuit for this tour.

As a long and narrow island in the Xiangjiang River, the Orange Island Park is the place where the ancient people appreciated "Snow by River at Dusk"– one of the eight scenic spots "Eight Grand Sights in Hunan". Since ancient times, Orange Island has been known as the producer of high-quality oranges. The main tourist attractions in the park include the Poem Tablet, ode to Oranges Pavilion and a square of sculptures named "Who Dominates the Rise and Fall".

If you stand somewhere far away, it absolutely looks like a green navel vessel, sailing in the center of Changsha and ready to defend the old town. It connects the Yuelu Mountain in the west with the downtown in the east, with a N-S length of 5km, a E-W width of 50-200m, a total area of 70hm2. The island is a famous in-river land in China, also the world's longest inland river island. In Mao Zedong’s youth, he spent a lot of time walking on the beach, swimming and sunbathing.

Yuelu Academy was among the four ancient Chinese academies along with Bailudong Academy on Lushan Mountain of Jiangxi Province, Yingtianfu Academy in Shangqiu of Henan Province and Songyang Academy in Kaifeng of Henan Province. It was built by Zhu Dong, the governor of Tanzhou (presently named Changsha), in the 9th year (976) of the Kaibao period of the Northern Song Dynasty (960-1127), and it continued to develop during the Southern Song Dynasty (1127-1279), the Yuan Dynasty (1271-1368), the Ming Dynasty (1368-1644) and the Qing Dynasty (1644-1911).

Yuelu Academy was converted into the Hunan Institute of Higher Learning in 1903, the Hunan Normal College and the Hunan Public Polytechnic School in succession. It was finally named Hunan University in 1926, and it was listed among the key cultural relics under China's state protection in 1988 owing to its perfect combination of natural scenery and manmade landscapes.

Hora de Inicio: 8:30 AM
Duración: 8 Hours
Lugar de comienzo: Traveler pickup is offered
We offer mandatory pick up service according to where you are.