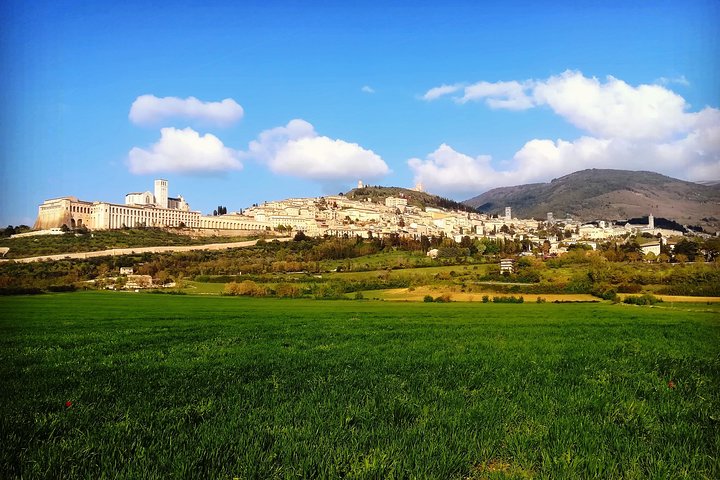 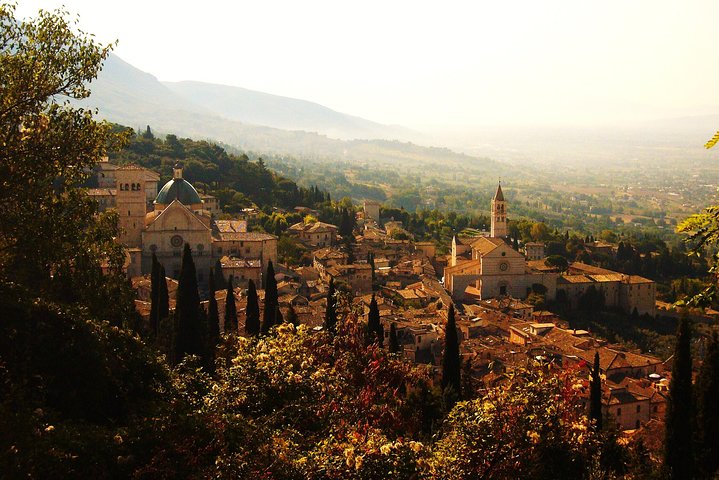 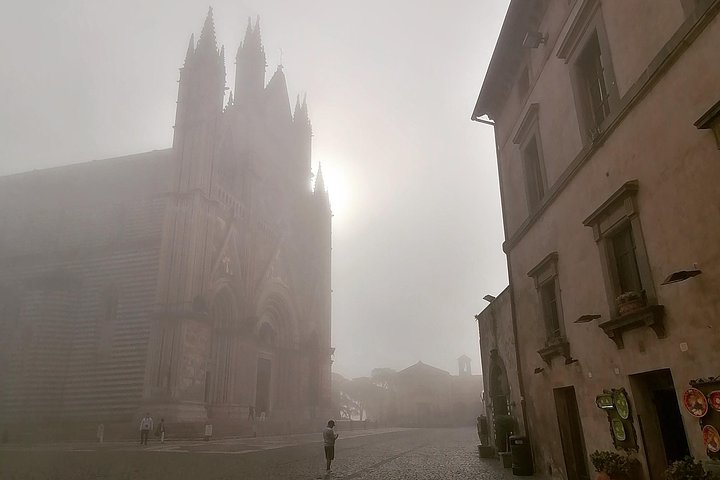 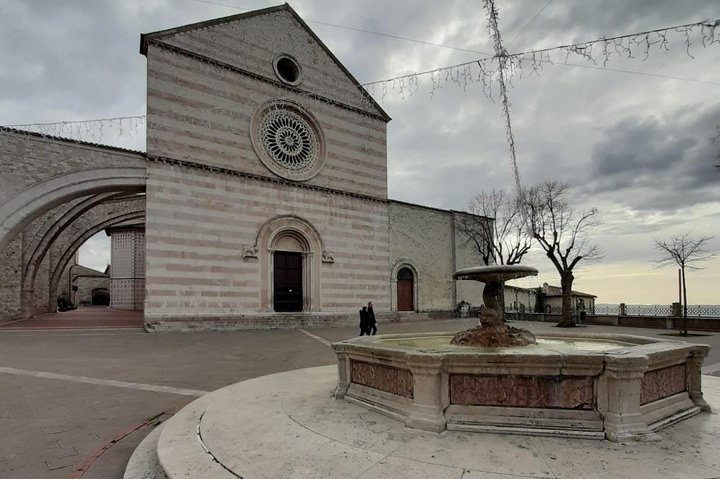 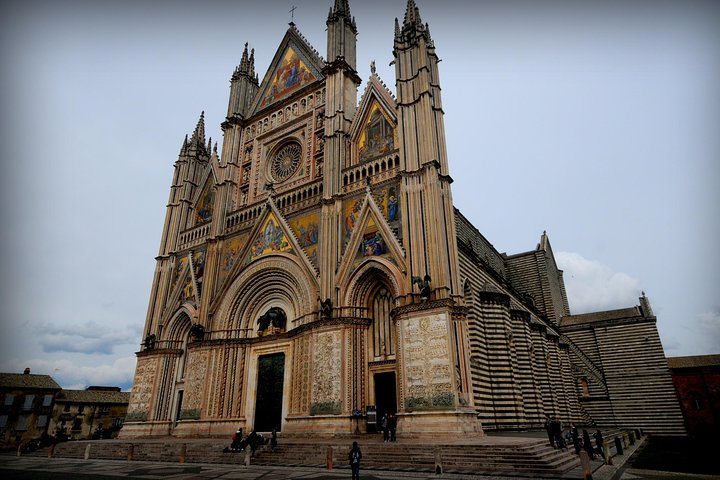 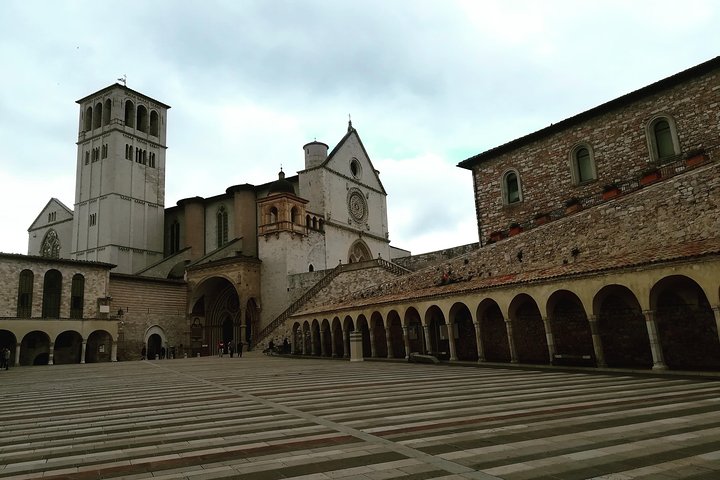 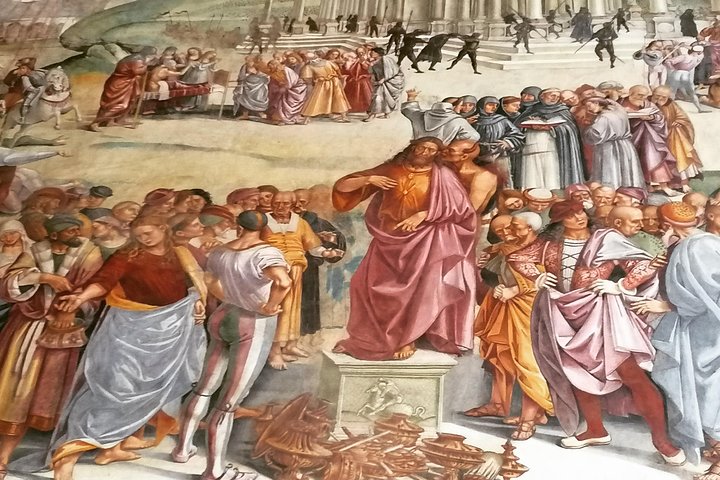 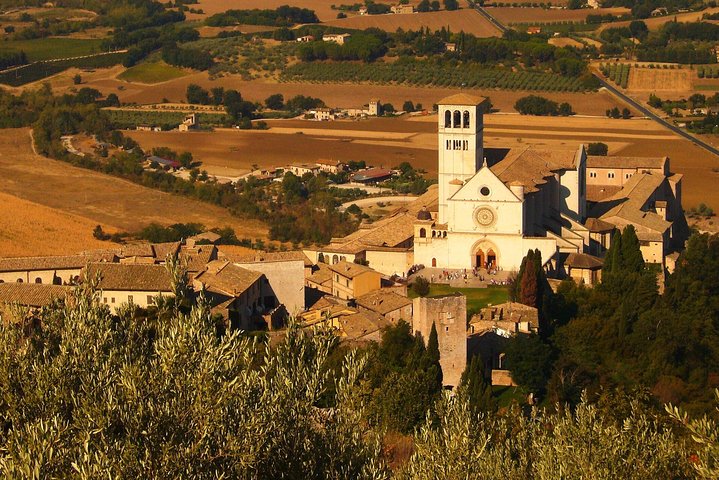 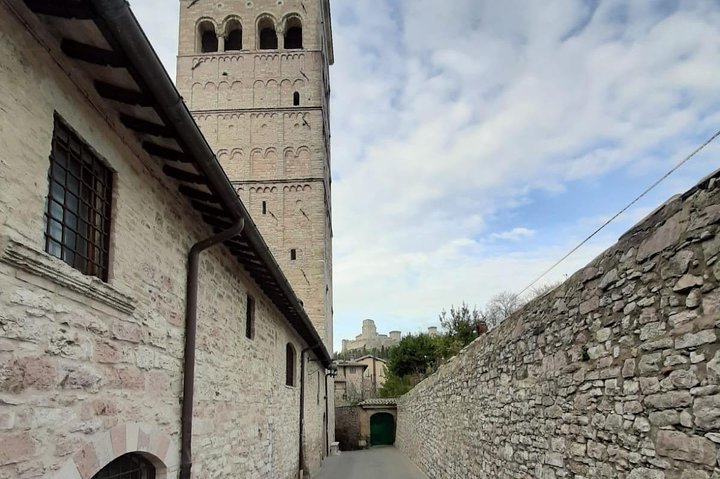 Designed in the 1530's, this uniquely engineered well was designed to supply the city of Orvieto in times of war.

Orvieto's magnificent Duomo (cathedral) is considered one of the must-see churches in Italy for its stunning gold-and-mosaic Gothic façade and magnificent frescoes by Luca Signorelli, which had a great influence on Michelangelo's work in the Sistine Chapel.

One of the prettiest chapels in Italy.

A bird’s eye view of Orvieto from the medieval tower. The eye sweeps the horizon with its hamlets and castles that bear witness to the power that was of the medieval city.

Walking about the narrow streets and alleyways is fascinating

Informacion Adicional
"Confirmation will be received within 48 hours of booking, subject to availability"
"Not wheelchair accessible"
"Near public transportation"
"Infants must sit on laps"
"Most travelers can participate"
"For the transfer to Assisi from Orvieto and return we will have a van with driver (included)"
"A dress code is required to enter places of worship and selected museums. No shorts or sleeveless tops allowed. Knees and shoulders MUST be covered for both men and women. You may risk refused entry if you fail to comply with these dress requirements"
"Please notice: on Sundays, big Catholic holidays and National holidays, guided tours inside the Basilica of St. Francis ar forbidden. You guide will explain to you the church from outside, and you will enter alone on silence."
"This tour/activity will have a maximum of 7 travelers"