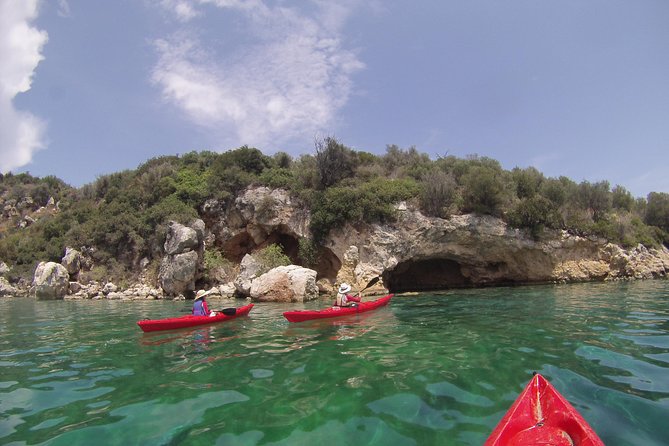 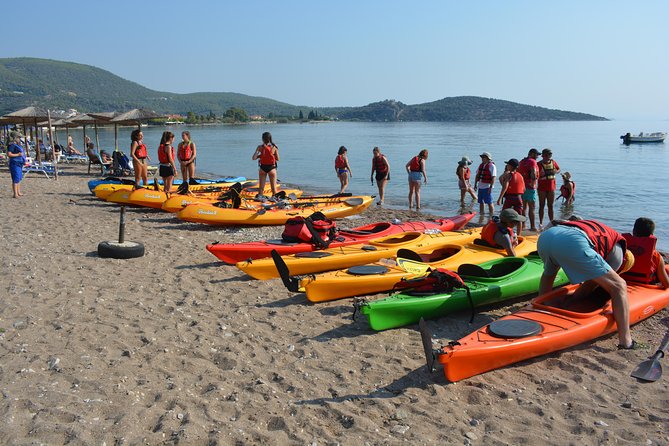 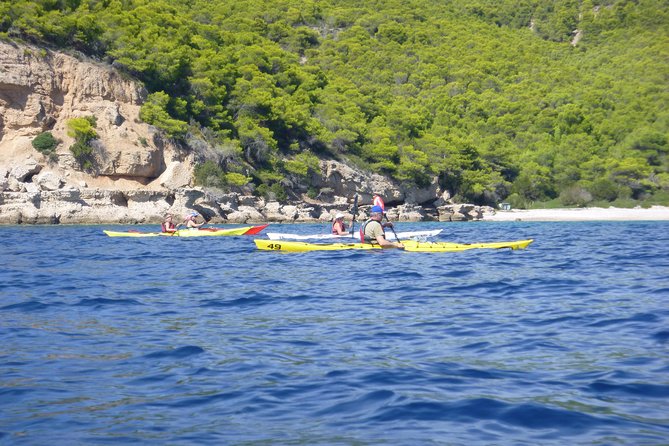 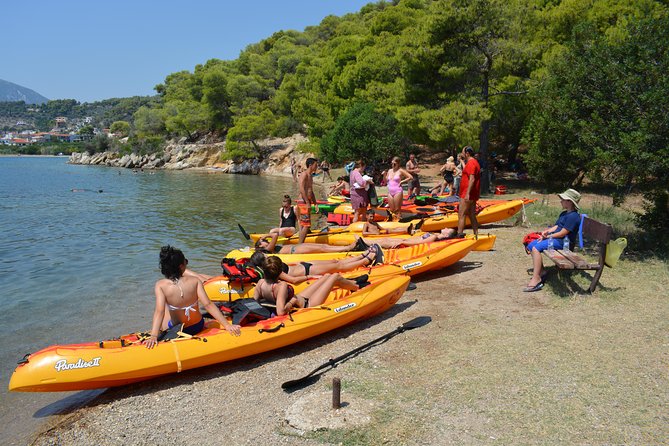 One unique tour from the sunken city to the ancient theater to the food tour through the time the history and civilization :
Four and half hours incredibly beautiful and amazing tour

Probably the best outing of our group, due to its unique combination of history, culture, gastronomy, folklore, fun and entertainment.

Our incredible experience begins at Yialasi Beach, located a short stroll from the center of Epidaurus. We will paddle westward to the famous Sunken City, also known as Argolida’s Lost Atlantis, with a great view of the imposing Volcano of Methana.
The city was built 500 AC. You can see the remains of it and in some places even the ancient breakwater is still preserved. Walls, foundations of buildings, amphorae of huge dimensions and paved sections are sunken, meters below sea level, and only few meters away from shore. Being only two meters in depth, makes it a unique location for underwater site-seeing, snorkeling and underwater pictures.
Once we reach the seabed, we will give you masks to swim among the ancient ruins, take photos, observe the unique colorful fish and experience for yourselves the aura and unique healing energy of Epidaurus (Epidaurus: the place where the aura works).

When we’ll manage to convince you to move on, our next destination is the Little Theatre of Epidaurus. The Little Theatre of Epidaurus is placed in an area called Nisi, near the port of Palea Epidaurus. It used to be the theatre of the ancient city-state and apart from drama performances, it also hosted religious and political celebrations. This theatre was discovered in the early 1970s, under a field of olive trees and its restoration process continues till today.
Its construction started in the 4th century B.C. and was originally built to cover the needs of this small city-state, so its size was not big. It had 9 tiers and 18 rows of seats and could host about 2,000 spectators. Some seats have inscriptions which show that the theatre was dedicated to god Dionysus and was built in sections.
This theatre was totally reformed in the Roman times: the orchestra became semi-circular and the seats were reordered. However, it is believed that the small theatre of Epidaurus was in function for only seven centuries since its construction, because the historian Pausanias, who visited the area in the middle of the 2nd century BC, didn't mention anything about it.
After several excavations and much restoration work performed over the last decades, the Epidaurus Little Theatre hosts today the annual Greek Festival, celebrated in summer with music, dance and theatre performances. There are seats for 800 spectators and work is done to restore more of them. The performances are mostly held in modern or ancient Greek.

At the end of our journey, we will continue through gastronomy, by visiting “Athina EcoFarm”. There, we will relax, rest and enjoy an amazing meal made of local organic products, all cultivated in the area according to the ancient way.

Having learned about ancient Greek heritage in cooking, cultivating and harvesting, we will return to our starting point, after an unforgettable journey among history, taste and culture.

we can pick you up from the small port of Epidavros