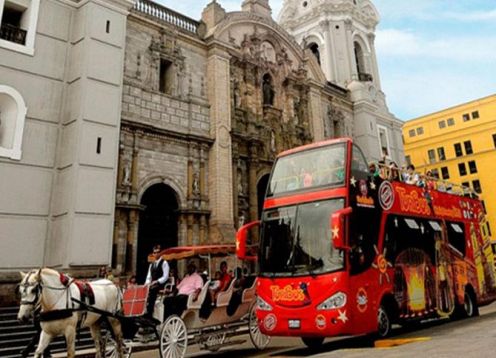 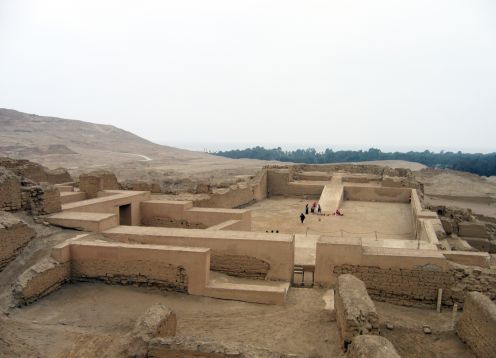 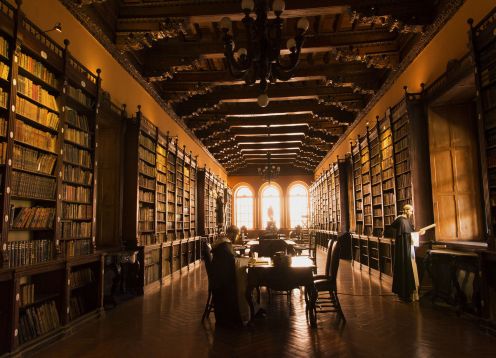 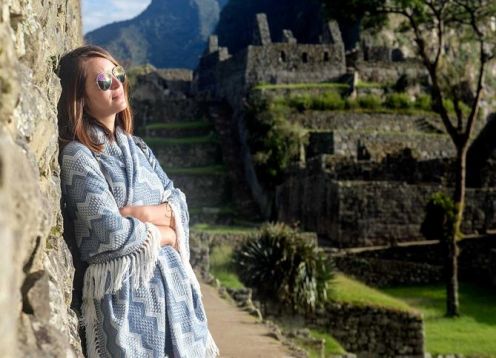 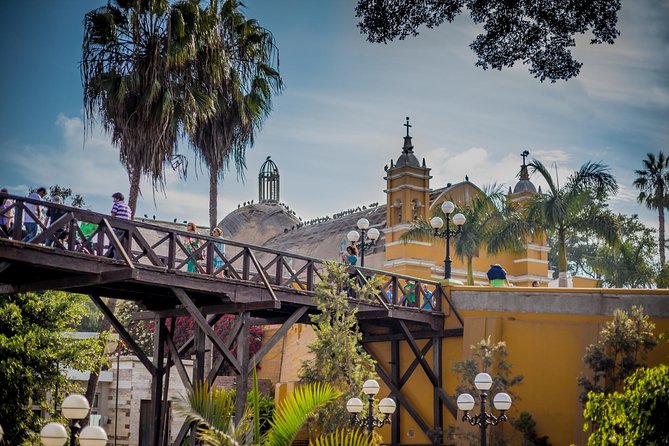 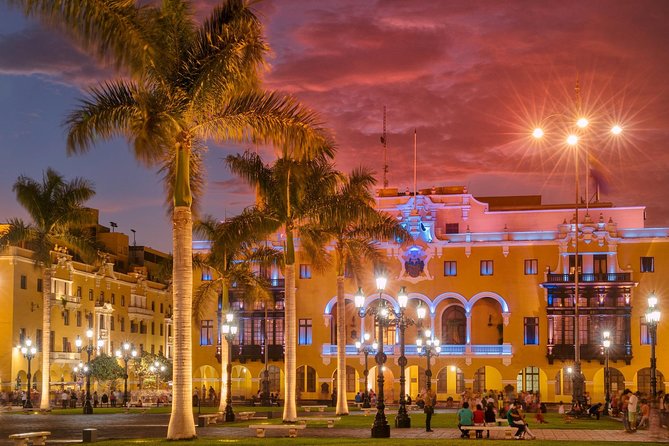 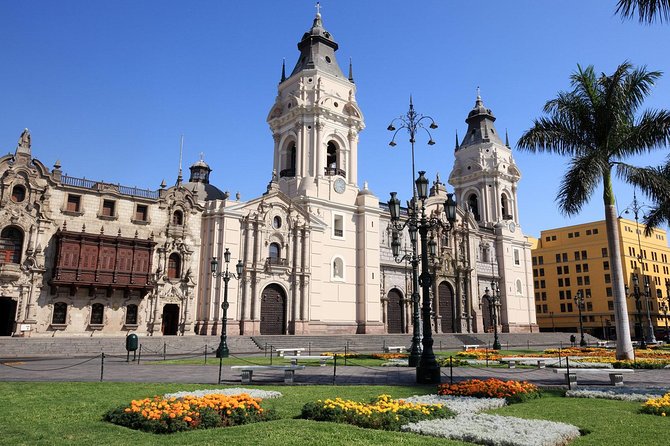 This is a unique experience where you will visit the sites that follow the guidelines of the History of Lima City.

The "Pantanos de Villa" wildlife refuge is a protected natural area located on the coast of the Chorrillos district in Lima, Peru.

These natural wetlands are a natural reserve, which allows the nesting and transit of migratory and resident birds. It is a natural site with an abundance of flora and fauna, belonging to the National System of Protected Natural Areas of the State

The Pachacamac Site Museum was founded in 1965.

It serves as an anteroom for the visit to the Sanctuary, which shows the main archaeological finds from the site. The idol of Pachacamac stands out, as well as the cloth door decorated with Spondylus shells both coming from the excavations carried out in the Temple Pintado by Alberto Giesecke.

Other outstanding elements of the museum are the series of sculptural ceramic offerings dating from the Wari period (700-1100 BC) where representations of fish, characters and plants stand out. Also the series of Inca quipus coming from an enclosure near the Palace of Taurichumpi.

The museum is organized thematically showing the entire cultural sequence of the Pachacamac Sanctuary, from the 2nd century BC. until the establishment of the Incas in 1470.

The district of Barranco is undoubtedly one of the most beautiful neighborhoods of the Peruvian capital, in its streets filled with big houses, bars, restaurants and its bohemian atmosphere, they are a connection between the past and the present of Lima.

Among the attractions that stand out of this picturesque neighborhood, stand out the municipal square and its church, as well as different museums and the Temple of the Hermitage

It is located in the district of Lima Metropolitan. It was founded in 1535 by the Spanish conquistador Francisco Pizarro and known as the "City of Kings" due to its important status as capital of the Viceroyalty of Peru from the mid-sixteenth century to 1821. The Historic Center of Lima retains until the today the most illustrious examples of Spanish monumental architecture. The most important historical monuments of public character are represented by numerous churches and convents, as well as mansions that preserve the tradition of the Hispano-American Baroque.

This set of religious precincts, of neoclassical and baroque style, was erected in 1546. During the 17th century, the temple was the object of a series of arrangements and decorations that ended up turning it into a marvel of art in the viceregal era.

In 1655 an earthquake occurred in Lima that brought down the Franciscan temple, destroying its artistic riches, collapsing all the effort of a century.

The new temple was inaugurated in 1672, and repairs continued inside the convent until 1729.

Nowadays, the convent presents attractions, together with its remarkable courtyards and gardens, which are surrounded by arches with baseboards of Seville tiles.

The Parque de la Reserva was originally opened in 1929 to commemorate all the civilian reservists who fought in the defence of Lima during the War of the Pacific. But more than 65 years later, it became one of Lima's most visited tourist attractions.

In 2007 a water and light show called the Circuito Magico del Agua, The Magic Water Circuit, was inaugurated. It has the Guinness Book record for the largest fountain complex in the world, displaying 13 distinct fountains and many are interactive. All of the fountains are illuminated at night, many with continuously changing color schemes. A colorful laser light program synchronized with classical and Peruvian music makes the fountains sparkle and shine as the water flows in unique patterns and shapes.

Hora de Inicio: 9:00 AM
Duración: 9 Hours
Lugar de comienzo: Traveler pickup is offered
Pick up will be from your hotel. Once tour is over you will be dropped off at your hotel.