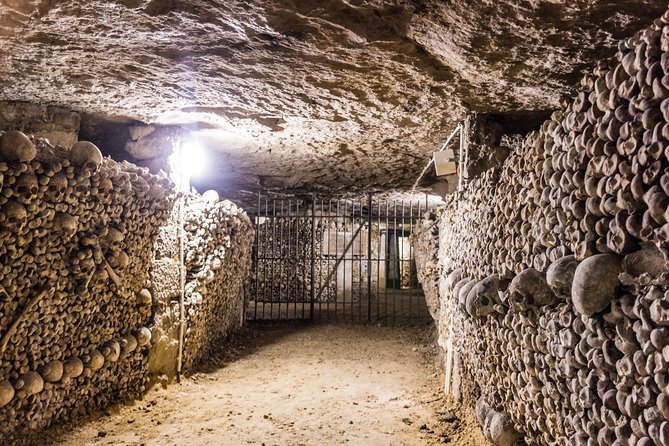 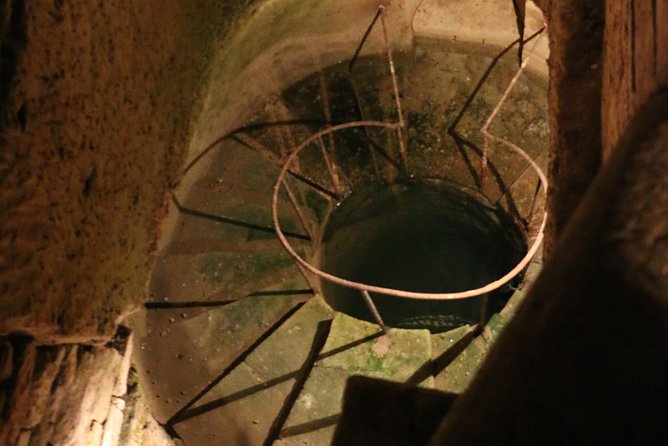 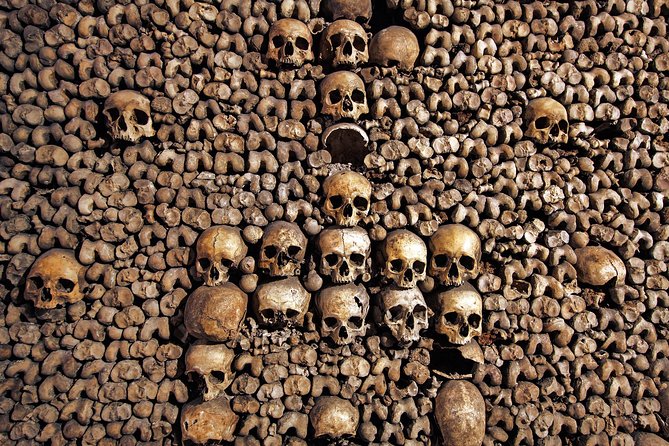 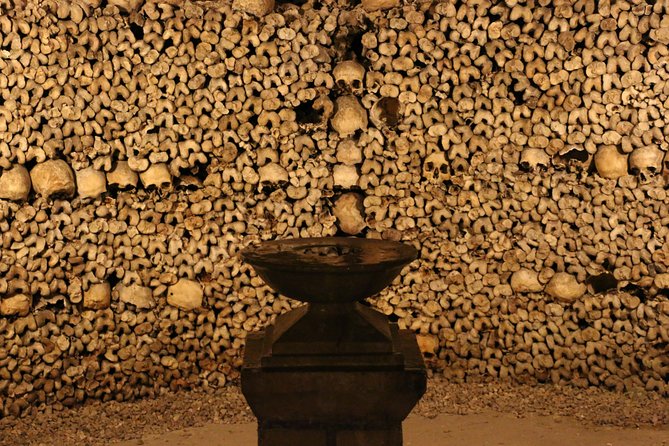 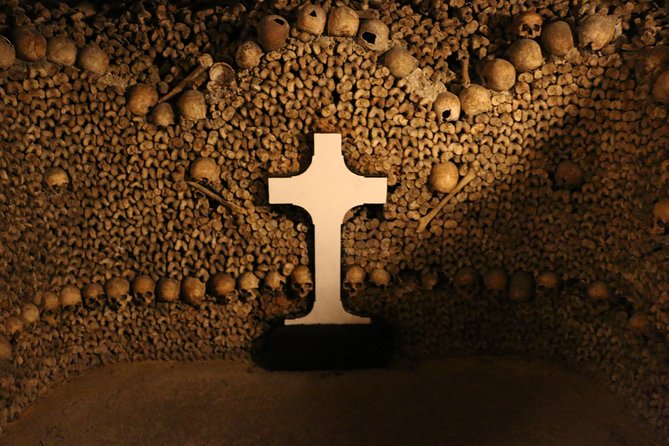 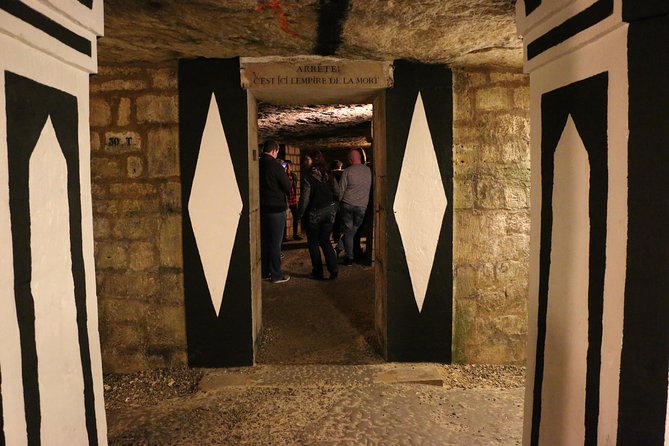 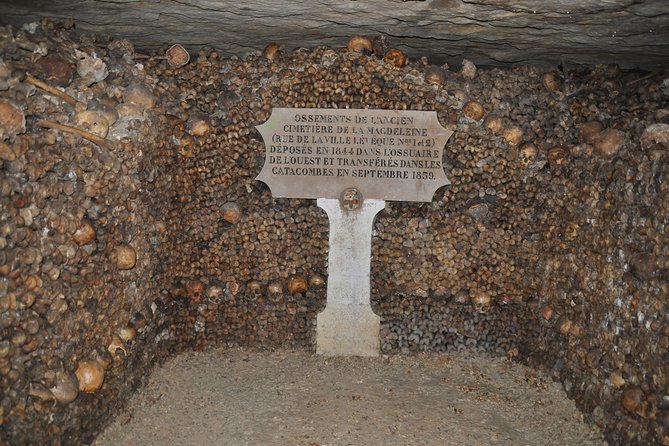 What makes our Paris Catacombs Tour the best in Paris: a combination of passionate storytelling, expert local guides, skip the line tickets and a maximum group size of 19 people. Our tour is filled with the facts and folklore that bring the Catacombs of Paris, a place for the dead, back to life! Discover the darkness beneath the city of light. Leave the crowds behind and let your guide enlighten you with the mystical folklore surrounding the medieval tombs.

By the 17th century, the cemeteries in Paris were overflowing. And so, the solution became to place the corpses' remains in the tunnels that existed beneath the streets of Paris since the 13th century. Originally, the French Catacombs were mines or ossuaries for extracting the limestone that built Paris. As the city expanded, it eventually covered areas with mines underneath. Sound like bad planning- That's because it was not planned at all. Many of these mines were abandoned and undocumented.The solution to bury the dead underground fixed more than simply the lack of cemetery space. The estimated six million dead bodies actually reinforced the mines.