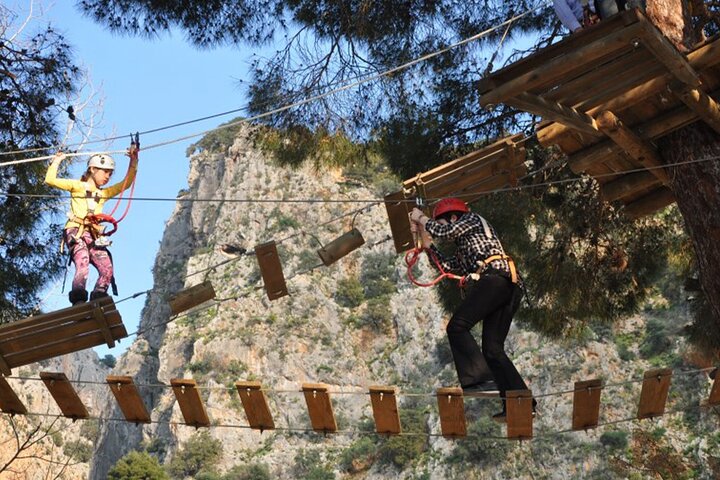 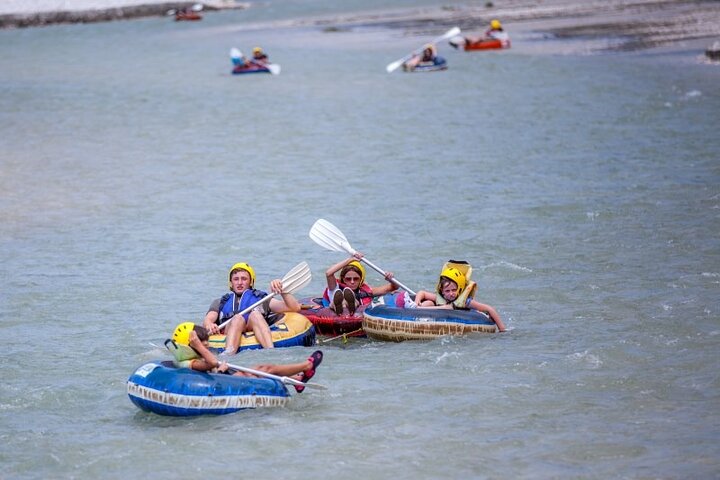 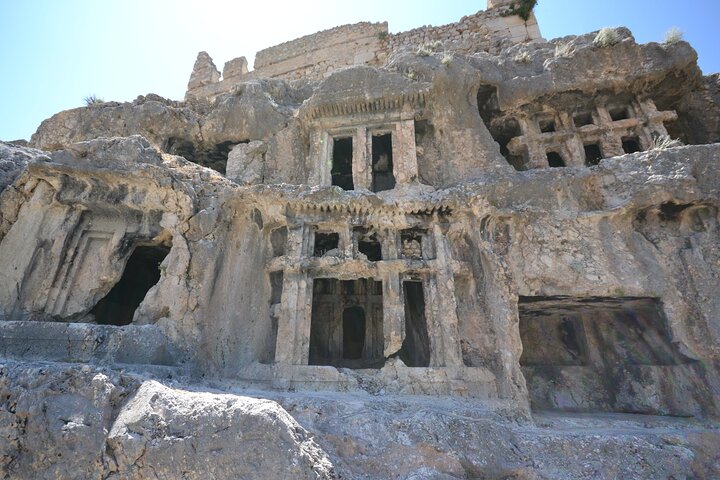 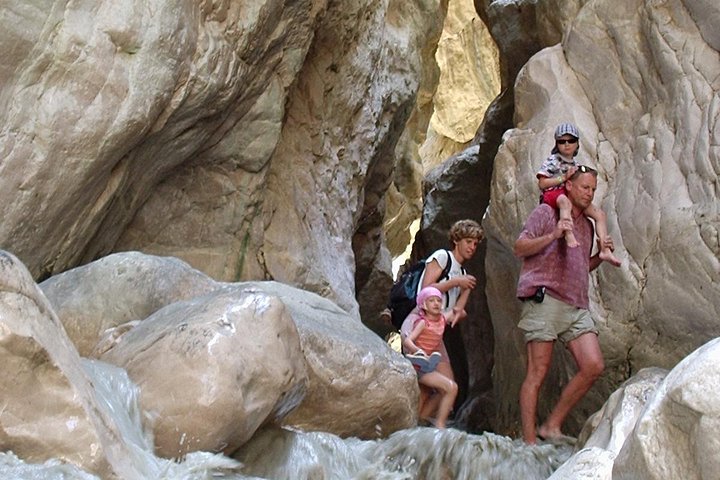 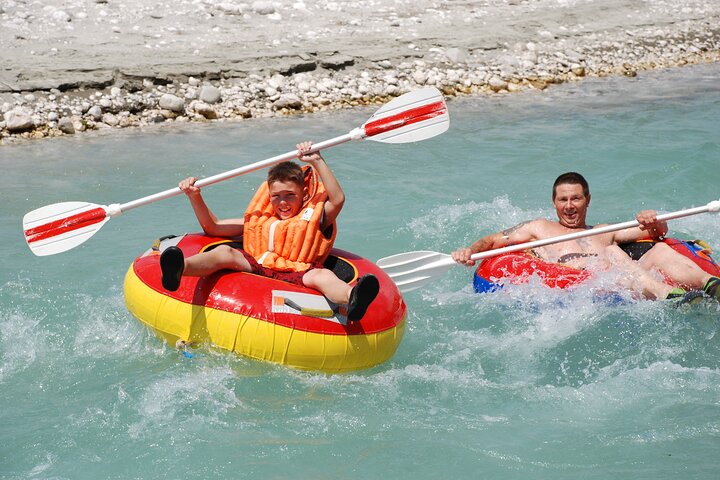 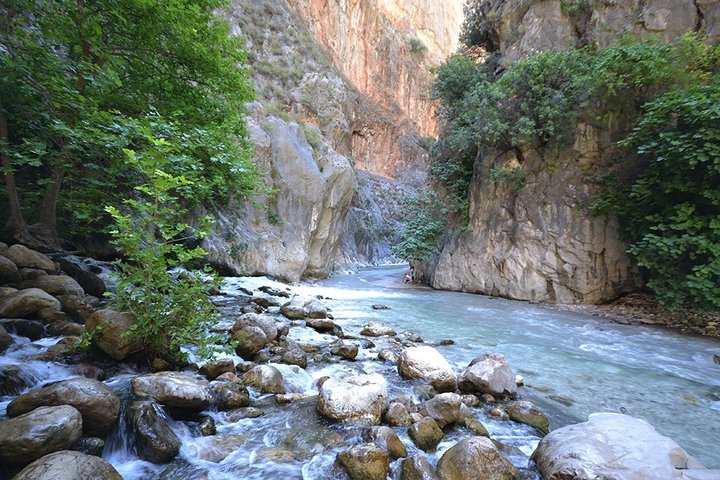 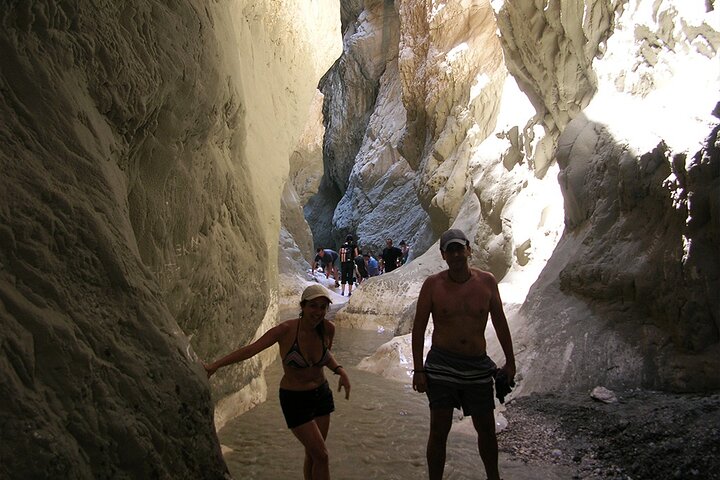 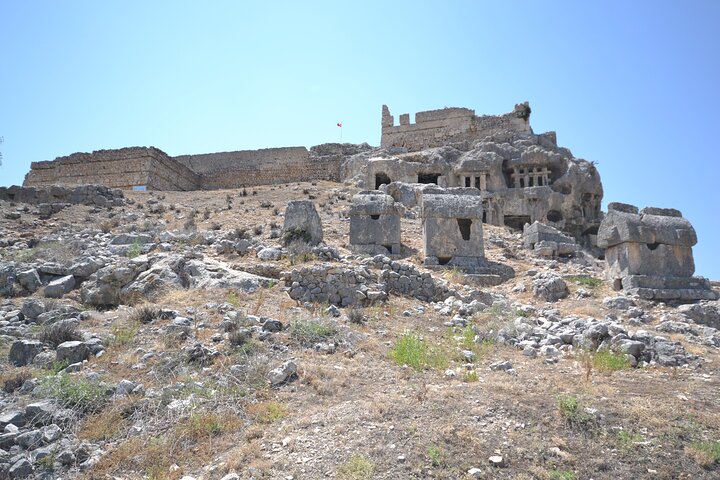 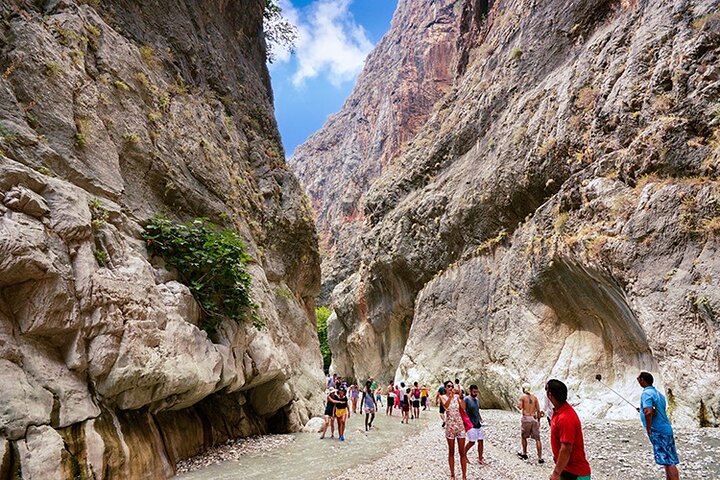 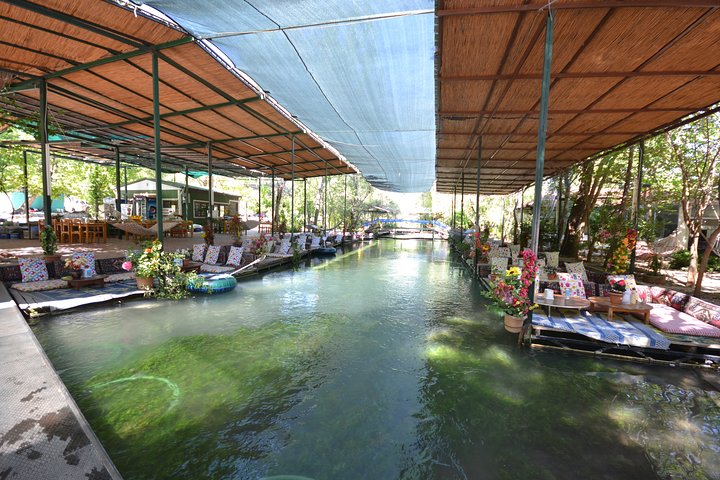 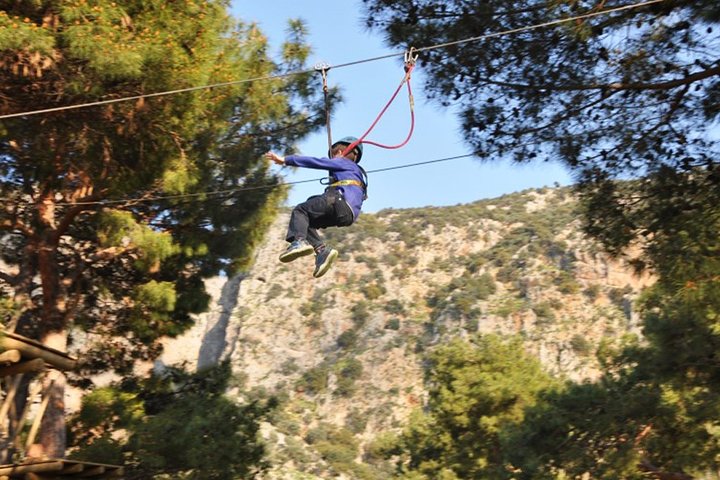 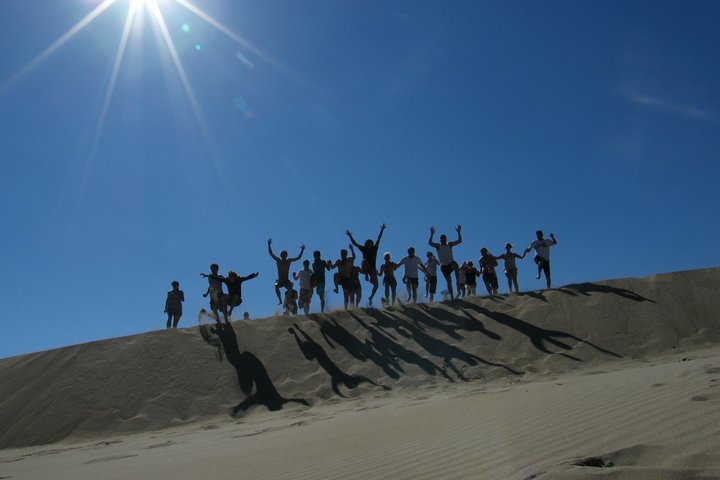 Explore the Sakikent Canyon and the Ancient city of Tlos on this day tour. See the ruins of Tlos which dates back to 2,000BC before heading to the wooden paths in the Sakkikent gorge!

Tlos is believed to be one of the most important religious Lycian sites and settlement on the site is said to have begun more than 4,000 years ago.Tlos was one of the six principal cities of Lycia (and purportedly one of the most powerful). The city was dubbed "the very brilliant metropolis of the Lycian nation" during the Roman period.

There is evidence that Tlos was a member of the Lycian League, to which in 168 BC Rome granted autonomy instead of dependence on Rhodes. Opramoas of Rhodiapolis and another wealthy philanthropist financed much 2nd-century AD for the civic building works in the city.

Inscriptions reveal that citizens of Tlos were divided into demes (social subdivisions), and the names of three of them are known: Bellerophon, Iobates and Sarpedon, famous Lycian heroes of legend. A Jewish community is also known to have existed with its own magistrates.

Saklikent is a Canyon which is unbelievably beatiful and mystic in Turkey. In 1992 the Saklikent Canyon was declared as a National Park.It's known second biggest canyon in Europe (18 km.) You will trekking into the canyon.And you can do rafting and zipline outside of Canyon as well.

We have swimming break in Patara.This is longest sandy beach in Turkey.

Informacion Adicional
"Confirmation will be received at time of booking, unless booked within 1 day of travel. In this case confirmation will be received as soon as possible, subject to availability"
"May be operated by a multi-lingual guide"
"Vegetarian option is available, please advise at time of booking if required"
"Not wheelchair accessible"
"Infant seats available"
"Not recommended for travelers with back problems"
"Not recommended for pregnant travelers"
"Travelers should have a moderate physical fitness level"
"This is a private tour/activity. Only your group will participate"
"Face masks required for travelers in public areas"
"Face masks required for guides in public areas"
"Face masks provided for travelers"