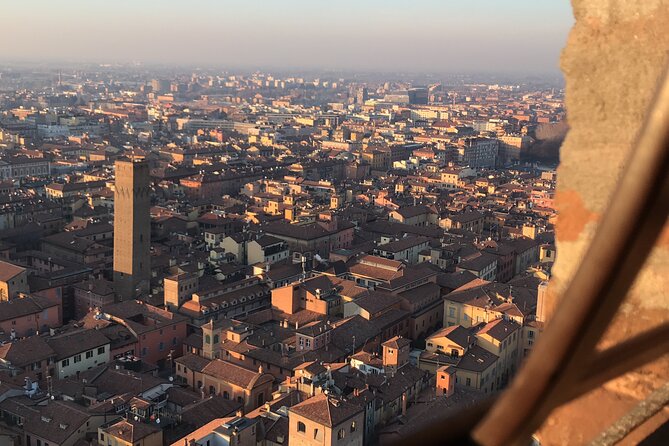 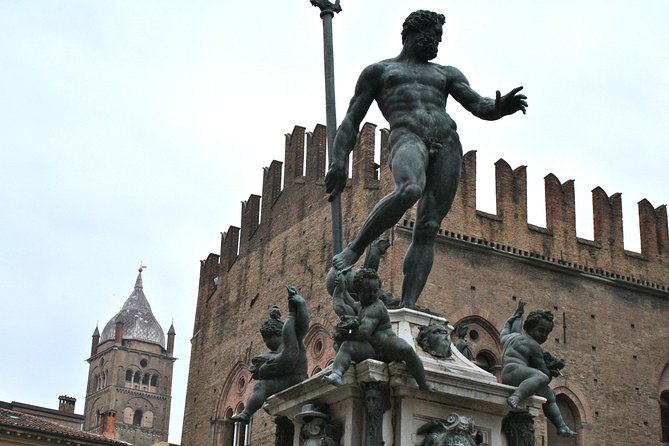 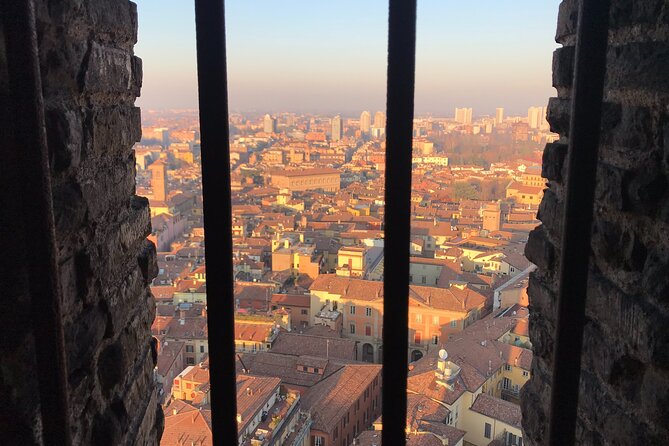 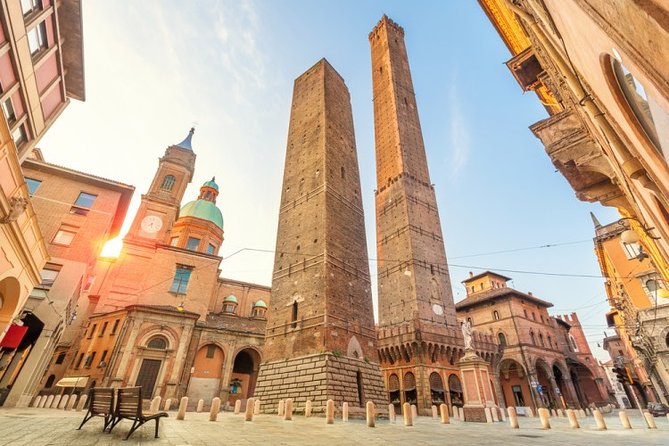 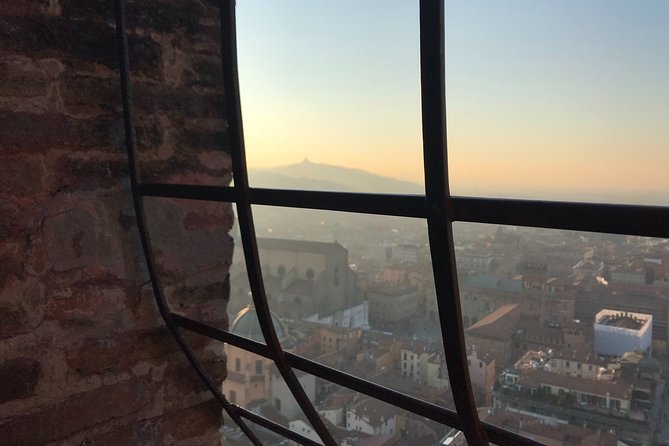 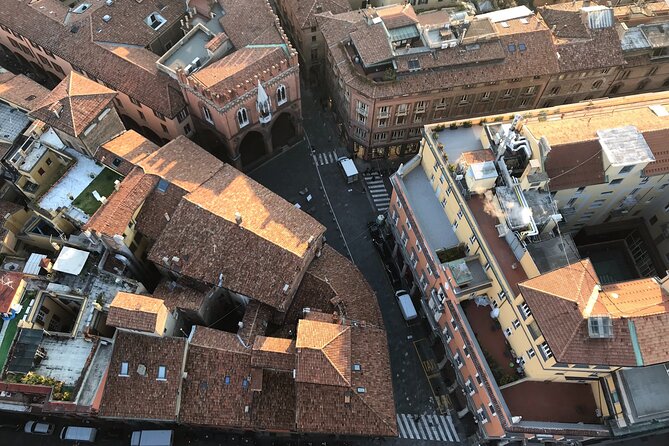 Not many know that Bologna dates all the way back to 1000 BC! With a history of almost 3000 years, it has played an important role in the world’s events, and one can only imagine how much there is to tell! On our enchanting private walking tour through the city of Bologna we will visit numerous of interesting and off-the-beaten-path places as well as the major piazzas and monuments of this fascinating town. Bologna is a bustling city displaying beautiful sites and is home to the first university in the world! In fact,still to this day it is a popular city among Italian and international students.
Discover this fascinating Medieval town on a Private and Exclusive Walking Tour.

On this enchanting private walking tour through the city of Bologna you will visit numerous, interesting and off-the-beaten-path places. A network of porticos along the streets of the center makes this city unique. Walking under the porticos, protected from the sun and the rain, makes it possible to reach many important museums, galleries, main squares and religious buildings, which holds an unexpected patrimony of works of art.

The tour commences in the largest square, Piazza Maggiore, located in the ancient part of Bologna. Its medieval buildings have witnessed Bologna’s vibrant public life and intense economic activity for centuries. Nowadays, these historical sites are combined with the latest functional places: Sala Borsa Public Library, the Municipal offices, shops and Cafés.

This walking tour will obviously be visiting the Basilica of San Petronio and the two "leaning" towers of Bologna. One of the towers was the first seat of the University of Bologna: the Archiginnasio, which still contains unique frescoes and an Anatomic Theater that we also will visit.

The evidence of Bologna's prestigious history is spread out in many places throughout the center. On the Bologna Walking Tour you will also get the chance to explore the Quadrilatero area with its maze of small streets, and the historical market with its colors and flavors, bringing us back to the ancient times. Let our passionate and knowledgeable guide show you the beauty and captivating history of Bologna.

Informacion Adicional
"Confirmation will be received within 48 hours of booking, subject to availability"
"A minimum of 2 people per booking is required"
"Wheelchair accessible"
"Stroller accessible"
"Near public transportation"
"Most travelers can participate"
"This is a private tour/activity. Only your group will participate"
"Face masks required for travelers in public areas"
"Face masks required for guides in public areas"
"LivTours’ group size of max 6 participants is and always has been sustainable, especially during this post-pandemic time. Due to Covid-19 regulations, the museums and sites visited on this tour require wearing a mask while in the site. Please bring a mask for every participant over 6 years of age."