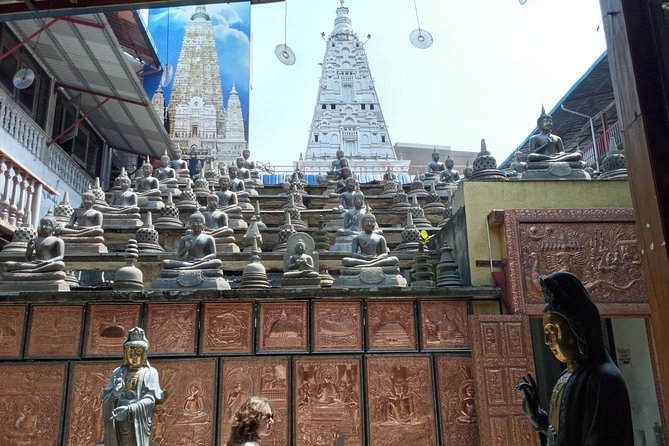 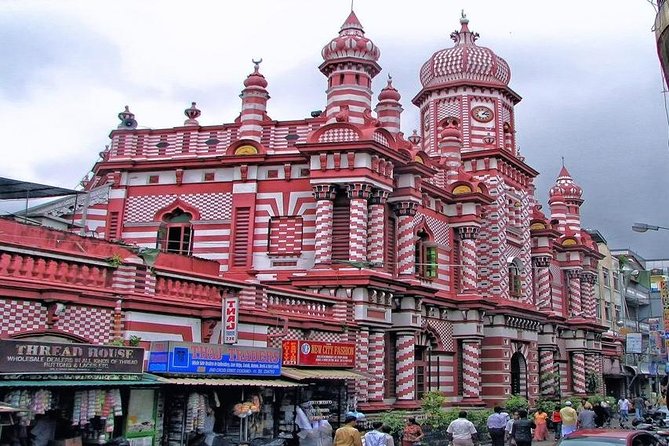 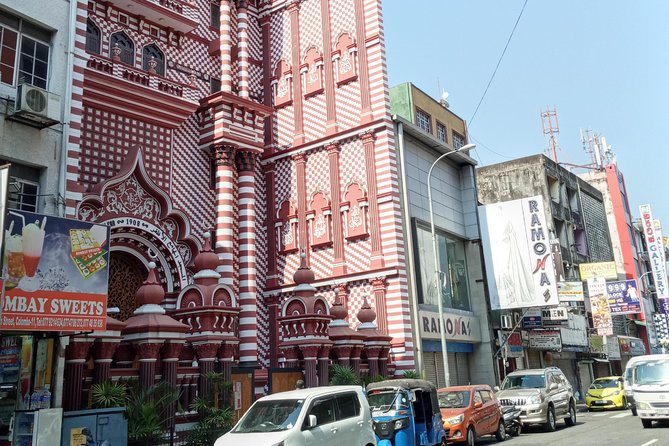 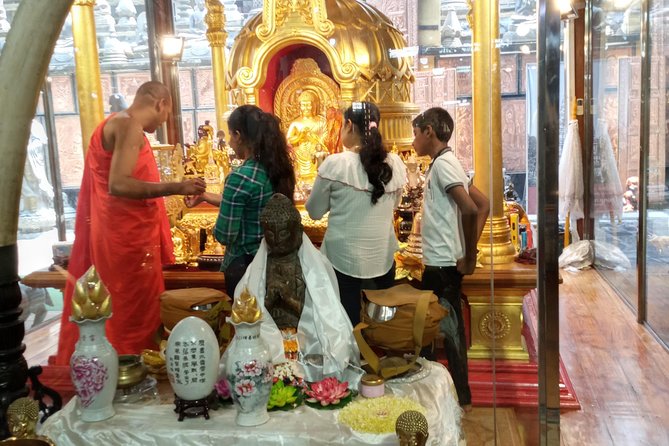 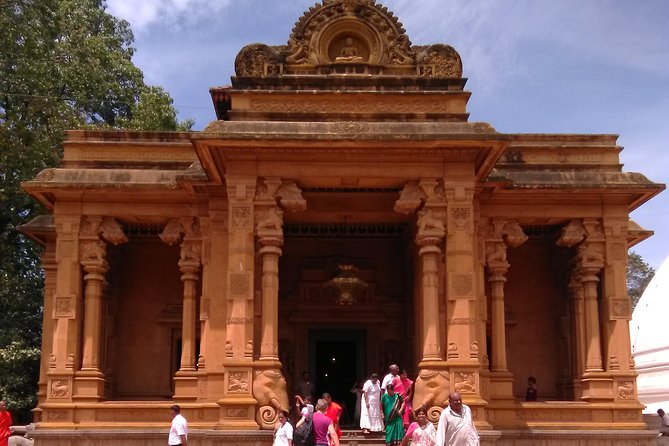 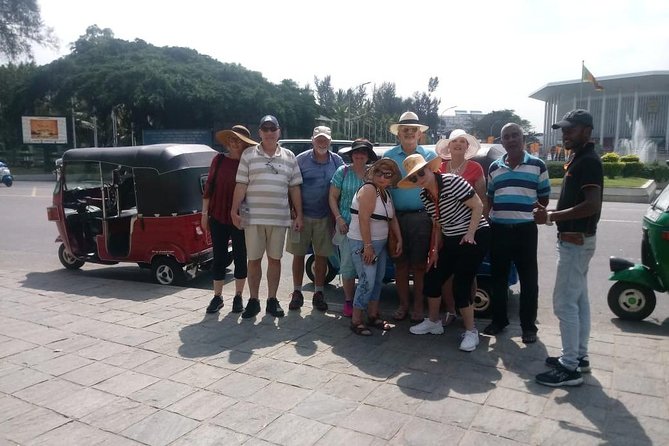 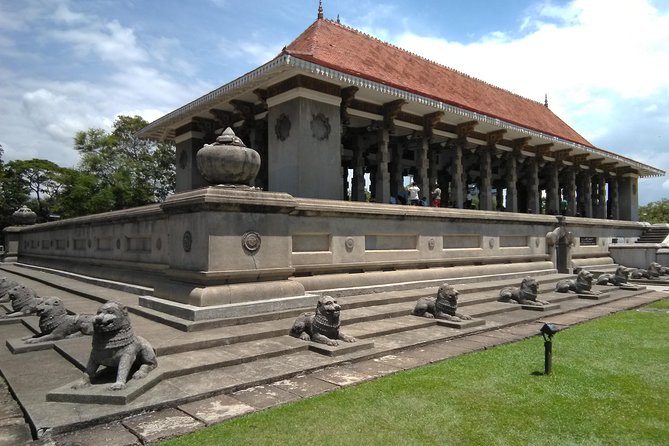 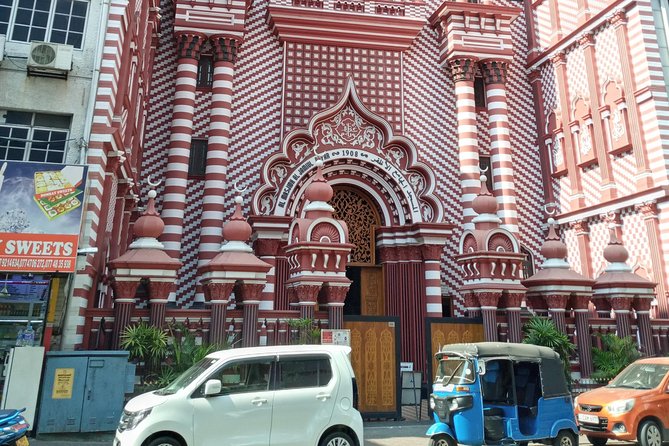 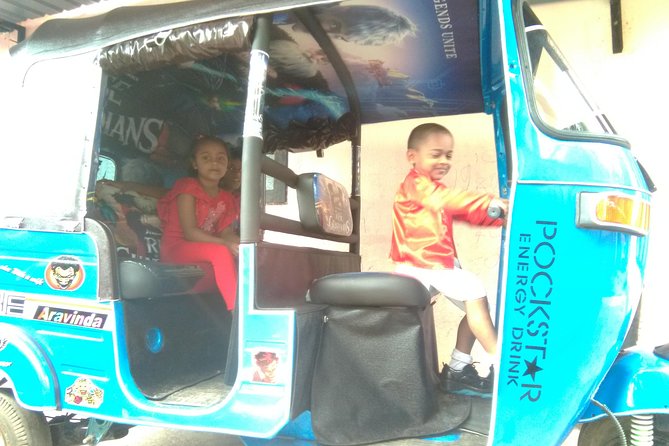 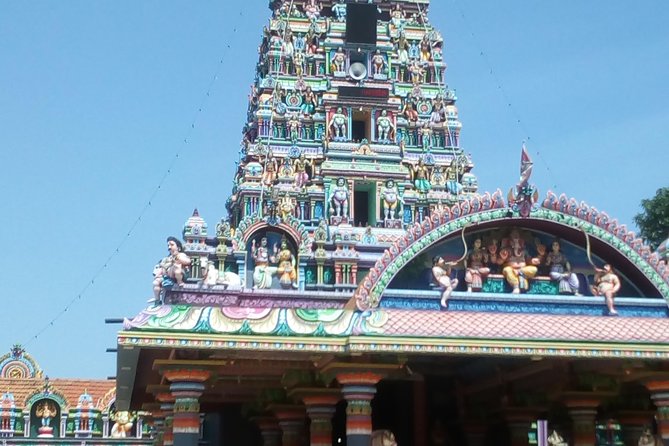 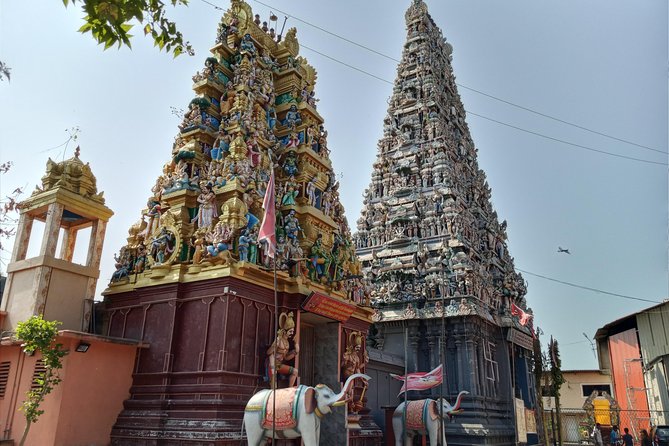 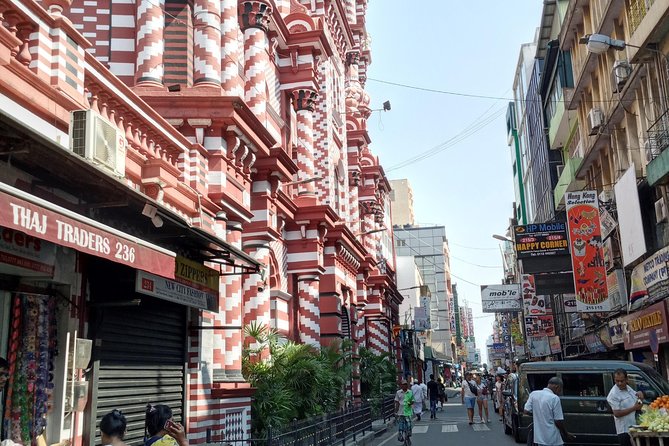 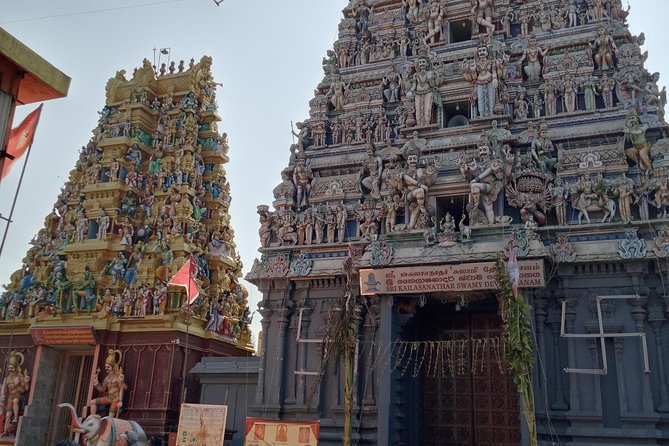 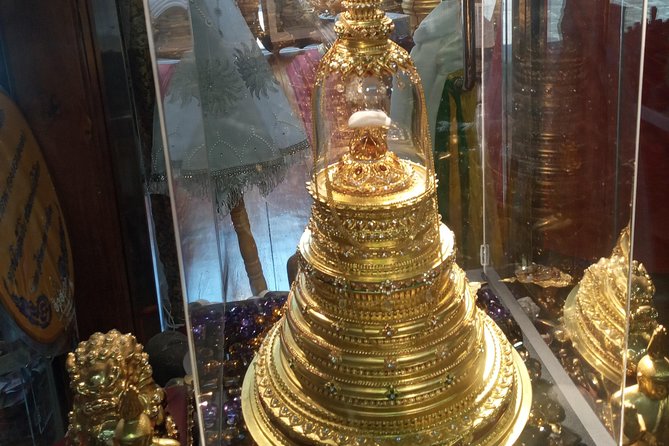 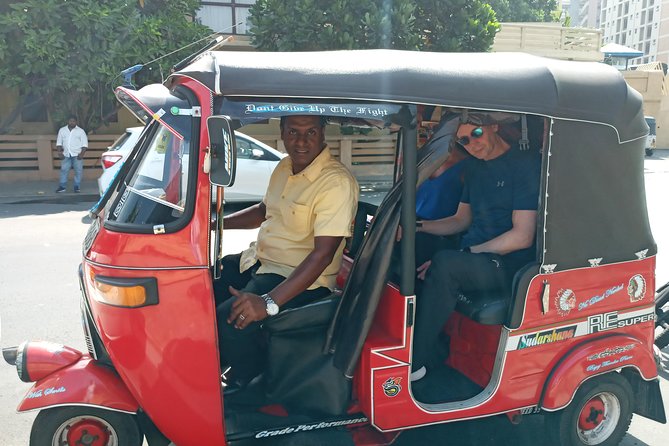 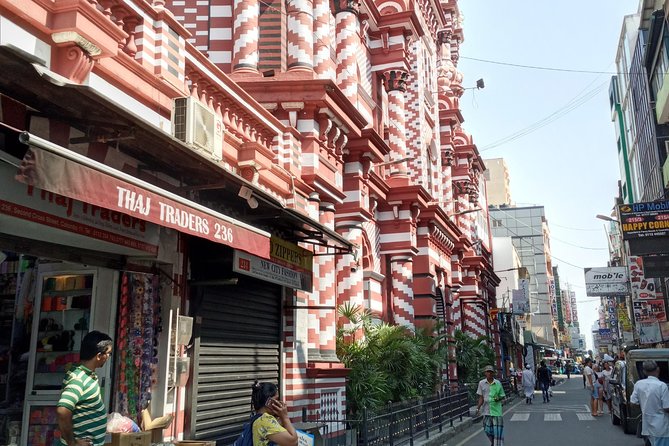 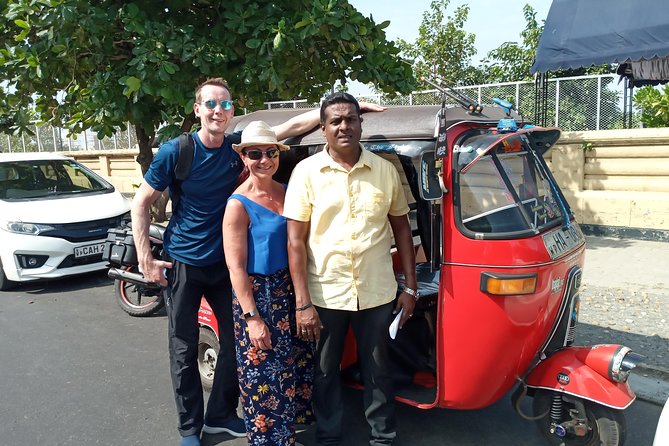 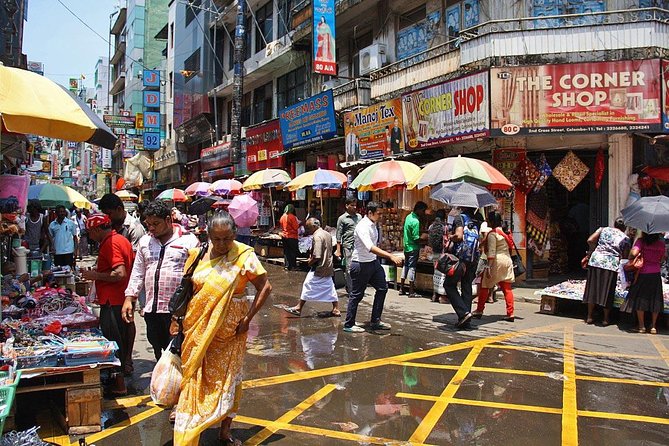 Private City tour in Colombo By tuk tuks or Cars

• At your desided pick up time or 08:00am you will be picked up from your hotel.
•  kelaniya rajamaha viharaya temple
• Gangarama temple
• Independent square
• old parliament
• Colorful Hindu temple
• Gale face
• Bazaar markets
• And some shoppings

You will be visited to a Most important Attraction in colombo call Gangarama temple.

You will see Many of most valuable antiques and buddha's hair relics, world smallest golden buddha statue, and more

You will visit to a gem museum and learn about Srilankas gem.

Galle Face is a 5 ha (12 acres) ocean-side urban park, which stretches for 500 m (1,600 ft) along the coast, in the heart of Colombo, the financial and business capital of Sri Lanka. The promenade was initially laid out in 1859 by Governor Sir Henry George Ward, although the original Galle Face Green extended over a much larger area than is seen today. The Galle Face Green was initially used for horse racing and as a golf course, but was also used for cricket, polo, football, tennis and rugby.

Informacion Adicional
"Confirmation will be received at time of booking"
"Infant seats available"
"Wheelchair accessible"
"Child rate applies only when sharing with paying adults"
"Dress code is smart casual suitable for temple ( cover knees and shoulder)"
"This is a private tour/activity. Only your group will participate"

Traveler pickup is offered
We pick you up anywhere any hotel in colombo or Negombo
pleas inform What time do you want to pick up.