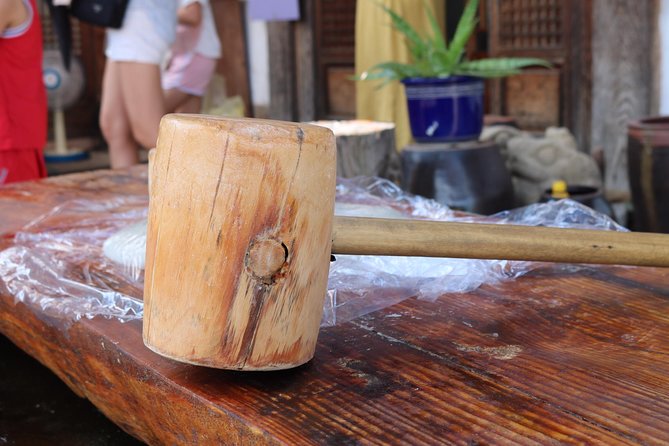 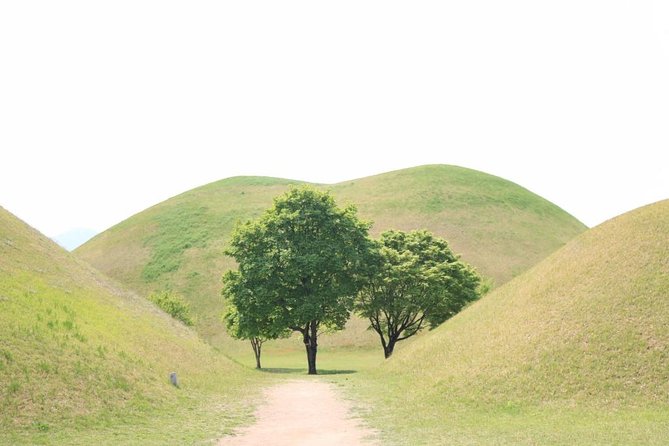 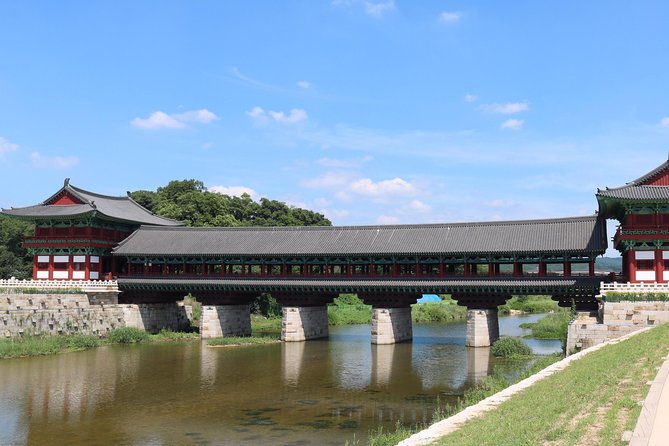 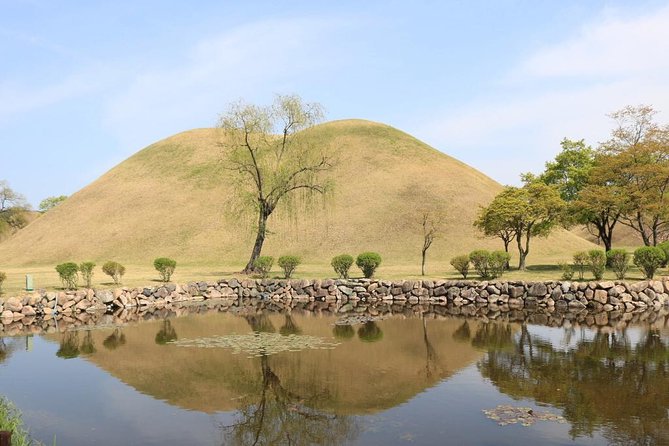 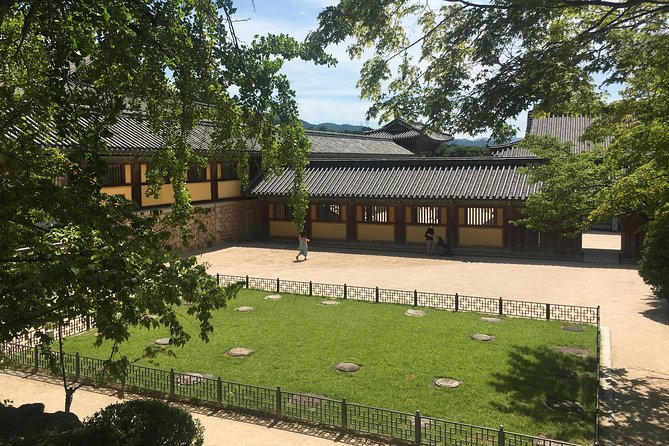 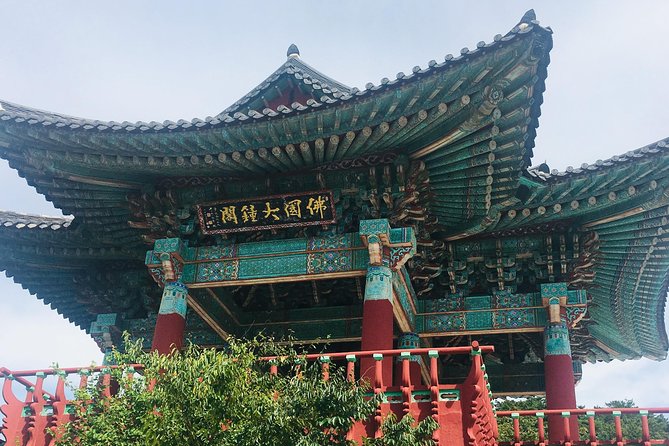 Discover the highlights of Gyeongju on a full-day tour by comfortable Minivan with a knowledgeable guide. This day trip from Singyeongju station delivers you to the coastal city and its cultural treasures such as Bulguksa Temple and its hermitage, Seokguram Grotto — both part of a UNESCO World Heritage site. As well as entire city is UNESCO World Heritage site. You’ll learn to forecast the weather at Cheomseongdae Observatory and pore over a vast collection of Silla Dynasty artifacts at the Gyeongju National Museum. also you are coming over Gyochon Village that's folk village from Joseon Dynasty.

Nickname of this city is a Museum which doesn't have roof, that means you can see tons of treasures in this city. Round-trip from KTX station in Gyeongju and a restaurant lunch are included.

this is hermitage which is a part of the bulguksa temple, and the grotto overlooks the east sea. Seokguram was added to the UNESCO World Heritage list together with Bulguksa Temple, and it holds some of the best buddhist Sculptures in the World.

we can say that this temple is the most famous one in Korea.

this plase has many national treasure inside. you must see ancient architecture.

this is tomb park area. many people come here to take pictures with peaceful view as well as people could get inside of a tomb that's called Cheonmachong has such as small museum inside.

Gyeongju has a nickname that's the biggest museum which doesn't have a roof. in this museum, people can learn everything about shilla and overall history of Korea.

Cheomseongdae is an observatory tower that's result of ancient science of Shilla Dynasty.

You can look around traditional folk village from Joseon dynasty.