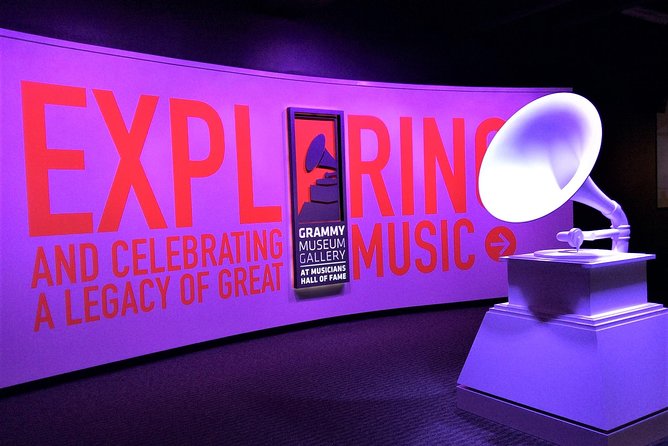 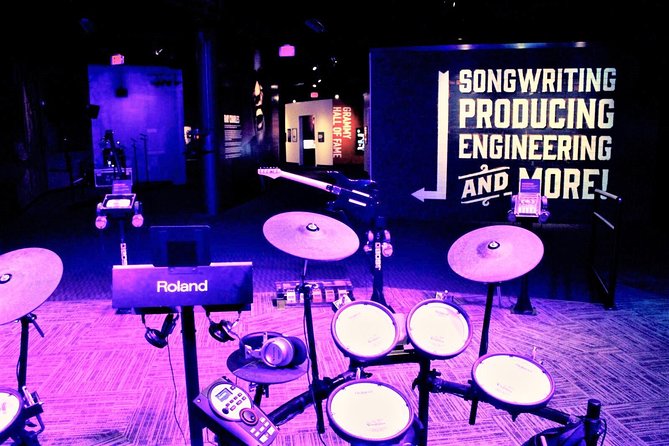 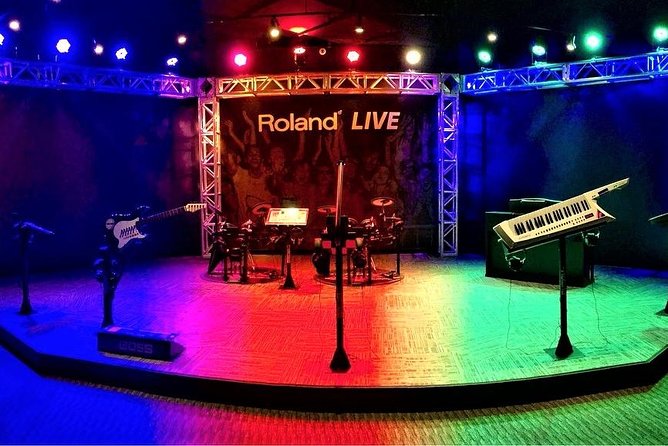 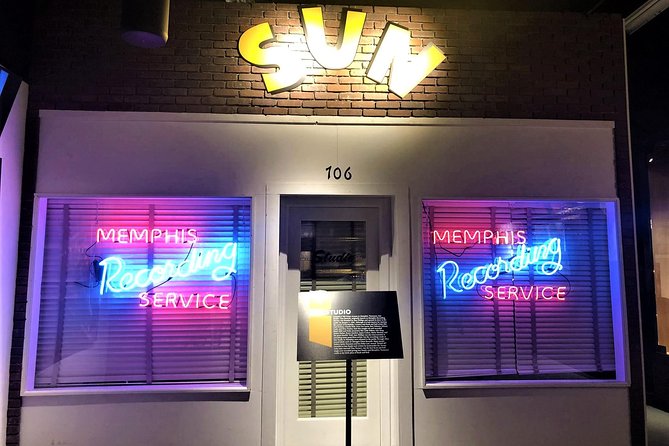 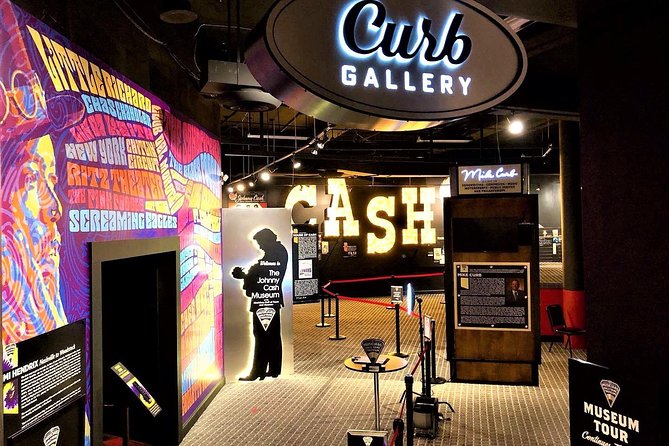 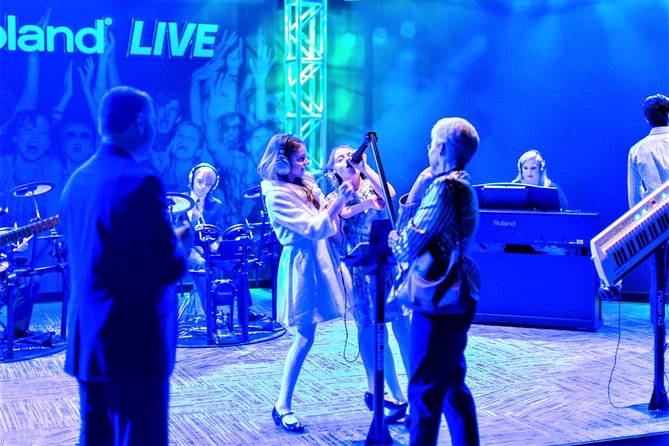 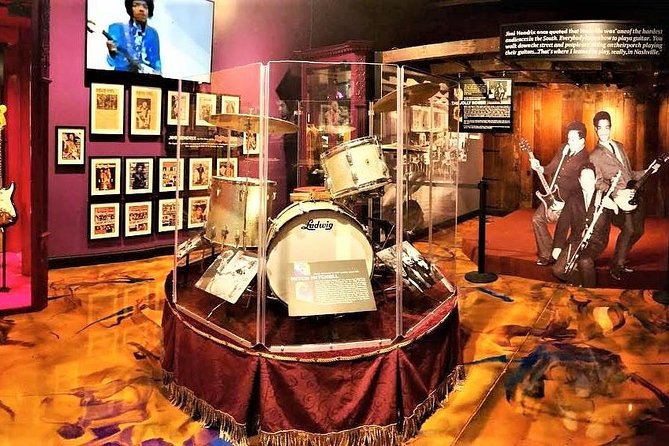 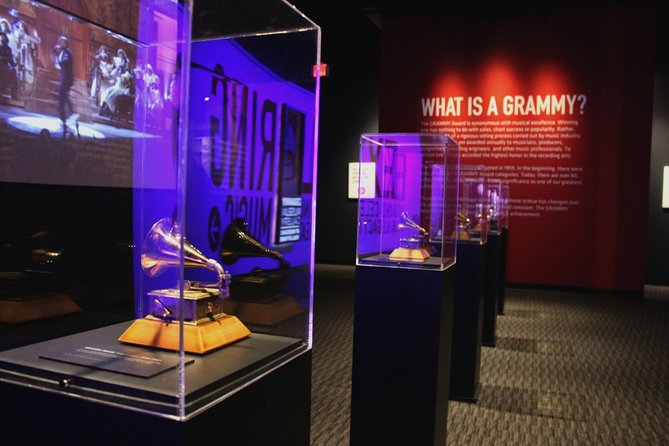 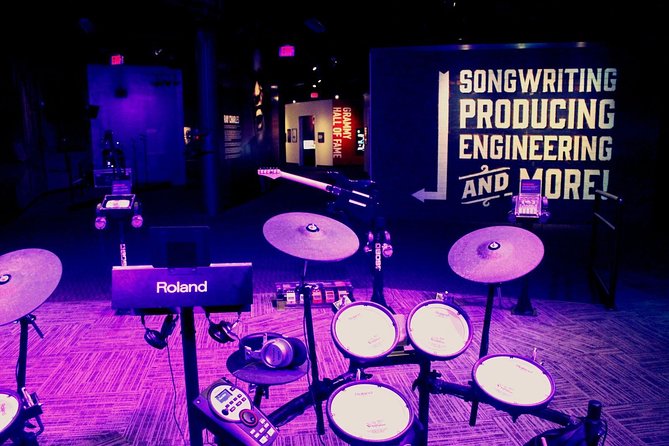 Come See What You've Heard at the Musicians Hall of Fame and Museum, located in the heart of Nashville, Tennessee. Visit one of the city's most popular attractions with all-day admission to this premier museum, featuring instruments used to record music legends such as Elvis, George Harrison, Ringo Starr, Frank Sinatra, The Supremes, Elvis Presley, Bob Dylan, Chicago and more! Make sure to also stop by and see the original stage where a young Jimi Hendrix played.

Bonus: Included in your Musicians Hall of Fame ticket is admission into the interactive GRAMMY Museum Gallery®, where guests can learn the history of the GRAMMY Awards® and interact with every aspect of the recording process.

Visit the Musicians Hall of Fame and Museum, located in the heart of downtown Nashville. All-day admission grants you entry into one of the city's top museums, highlighting top performing artists as well as the musicians behind the music.

Stop by and see the instruments used on hundreds of iconic songs, such as Joe Osborn’s Fender jazz bass used in hit songs by The Carpenters, Mamas and the Papas, The Grass Roots, and Simon and Garfunkel. Other notable exhibits include the control board from Jack’s Tracks Recording Studio where Garth Brooks recorded most of his hits, as well as the original stage where Jimi Hendrix once performed.

With the privacy of headphones, visitors can play electric drums, keyboard, bass, and guitar, or sing along with Ray Charles and the Raelettes, the all-girl group who provided backing vocals for the legendary musician. For those interested in what goes on behind the scenes in the studio, exhibits for songwriting, engineering, and producing allow Gallery attendees to get in the booth and see for themselves what it takes to cut a record. There are also interactive exhibits for singing, recording, and DJing, and a recording studio and rehearsal room for those who want the full recording experience.

Informacion Adicional
"Confirmation will be received at time of booking"
"Wheelchair accessible"
"Fully wheelchair accessible, including a ramp, designed for wheelchairs from the road to the front door. There are also many chairs in the museum which are available for visitors if they wish to sit down during their tour."
"This tour/activity will have a maximum of 100 travelers"

Hora de Inicio: 2/1/2018 - 12/31/2021
Duración: 1 To 3 Hours
Lugar de comienzo: Musicians Hall of Fame and Museum
Cancelaciones y devoluciones: For a full refund, cancel at least 24 hours in advance of the start date of the experience.