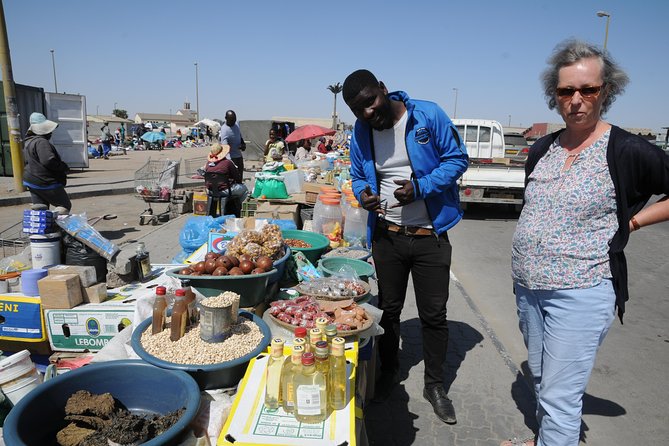 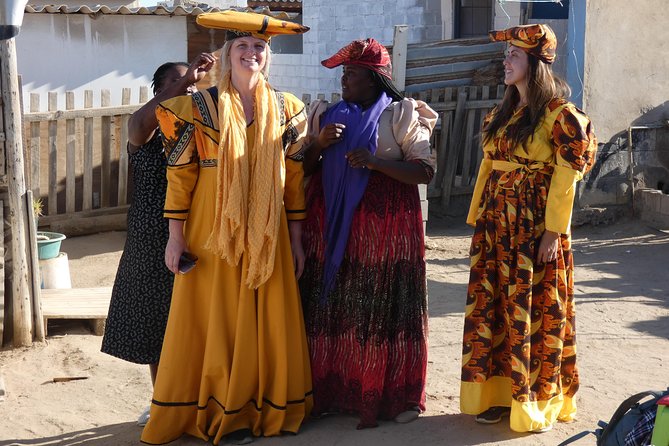 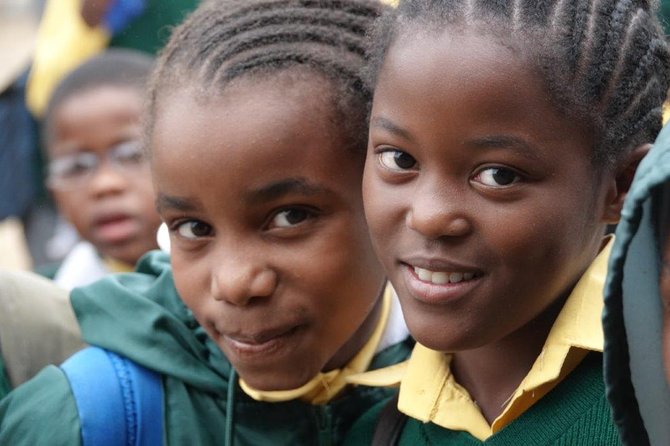 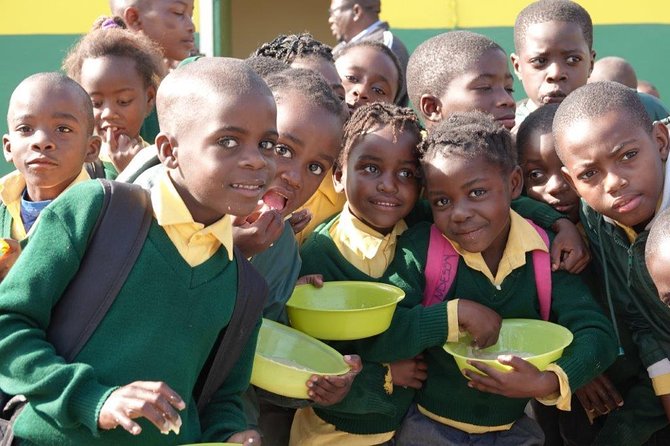 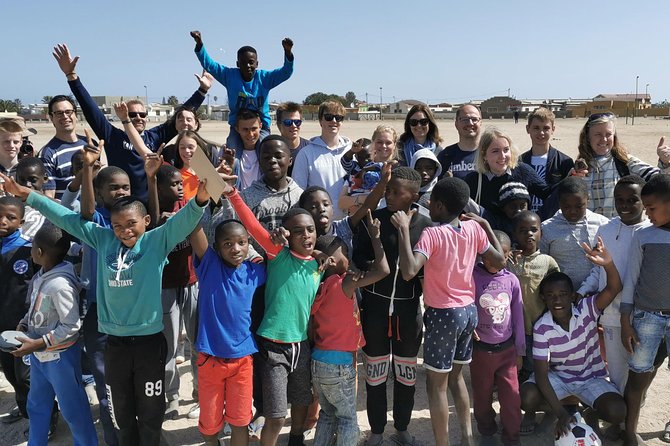 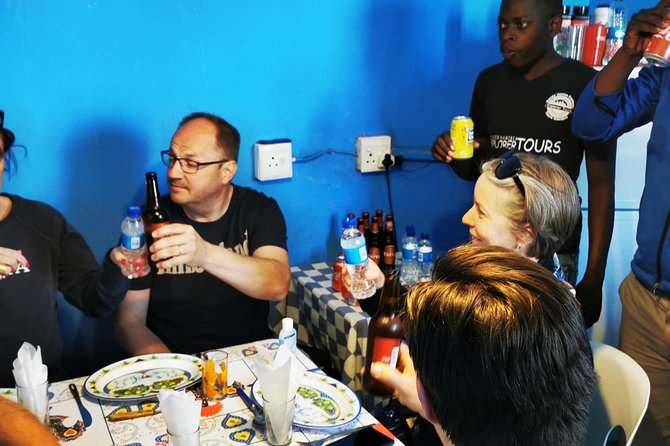 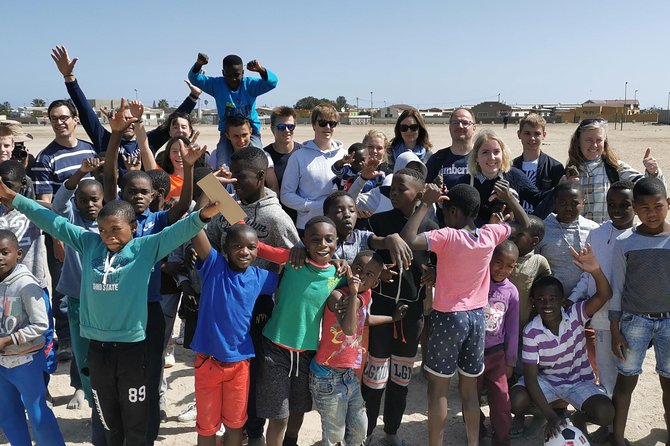 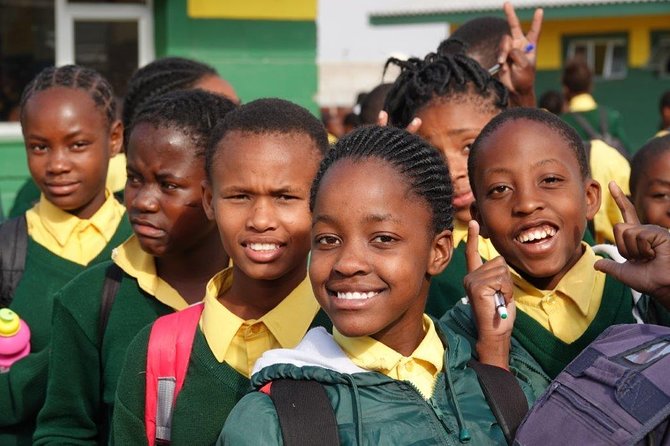 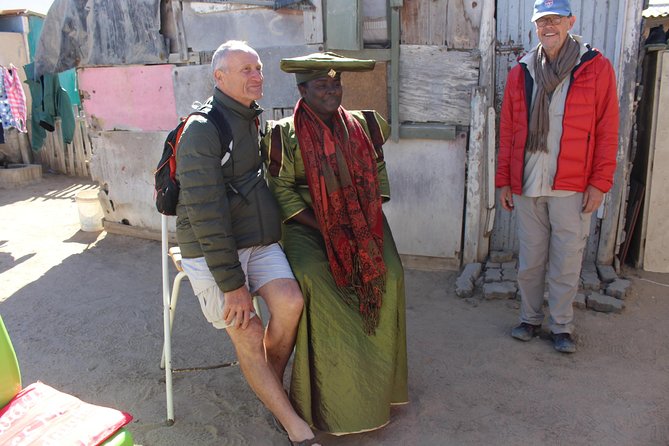 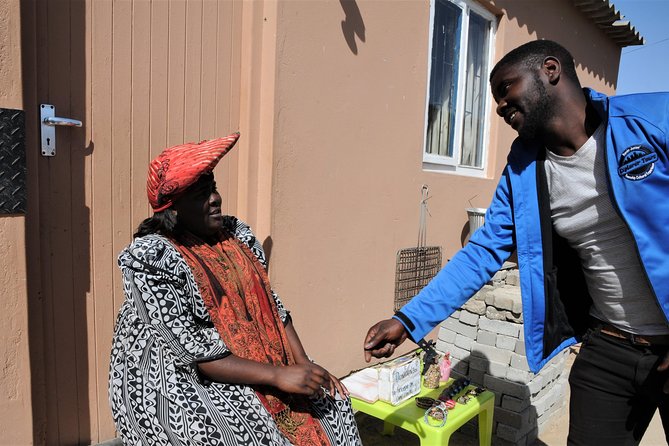 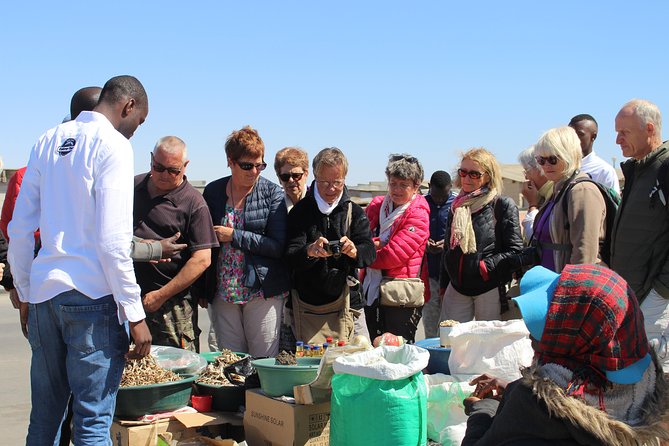 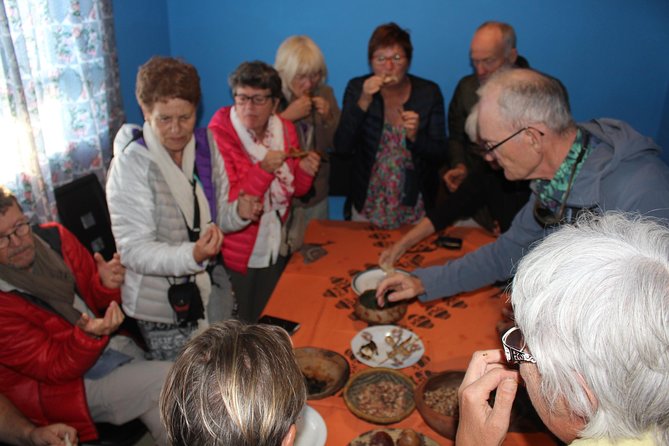 During the colonial period Swakopmund was an important harbour even though the conditions were not suitable at all. Luderitz was too far south and Walvis Bay was occupied by the British.

Accordingly the germans were forced to use Swakopmund. Disembarkation of troops and settlers by surf boats was, however, a life threatening undertaking as the surf was very strong.

After the outbreak of the Herero rebellion in January 1904, it quickly became apparent that there was not enough anchoring space for the numerous ships supplying the civilian commodities and military logistics to the new German colony.

At some stages up to 25 ships anchored in the open sea at Swakopmund and it took weeks for them to be unloaded.

Informacion Adicional
"Confirmation will be received at time of booking"
"Wheelchair accessible"
"This experience requires good weather. If it’s canceled due to poor weather, you’ll be offered a different date or a full refund"
"This is a private tour/activity. Only your group will participate"

Hora de Inicio: 10:00 AM
Duración: 3 Hours
Lugar de comienzo: Traveler pickup is offered
We pick you up from your accommodadtion