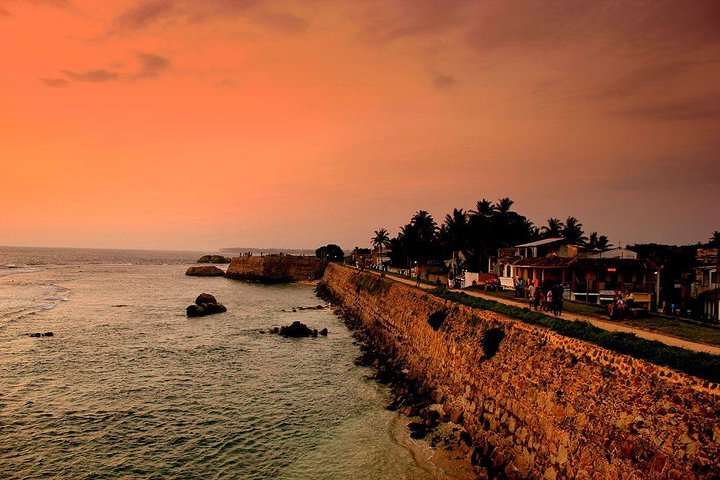 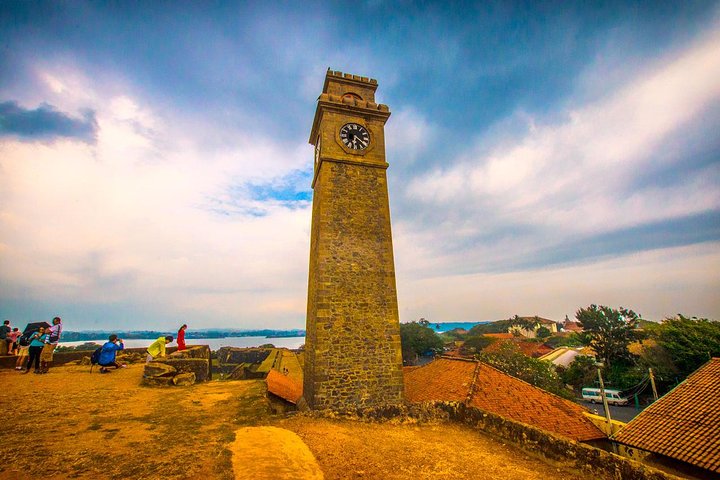 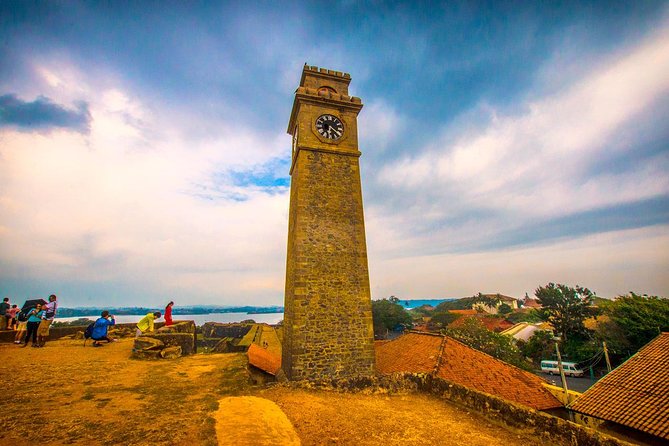 This private day trip to Galle is perfect for those staying in the Kalutara areas. Visit the city's most famous monuments attractions &

Tour Star 07.00 AM from Colombo and first visit to Galle Fort -

First Step of the Tour will Be Madu River in Balapitiya for Boat Ride. This one-hour tour takes you on a boat safari through the primitive depths of the mangrove marshes in Madu River. Traverse the dark and dangerous caverns formed by the thick mangrove forests; interspersed with bright open stretches of water. Learn more about mangroves and their positive effect on ecology. Get a chance to see crocodiles, water snakes, tree snakes and wild boars in their natural habitat. Watch the cormorants; storks and many other avianlife hunt for their prey in swift flow of Madu River. View the pots for catching prawn and shrimp left in some of the shallower areas of the river. Visit the old Buddhist temple on one of the islands that dot the river liberally. Stop by another of the islands; which are the source of the cinnamon industry of Sri Lanka. Purchase some fresh, high quality cinnamon to take home as a souvenir. Make sure to visit the outdoor fish massage parlor, where you can dangle your feet into a fenced part of the river to get treated by the massage fish. You will have to pay for your ticket for the fish massage parlor.

You will Reach Galle Fort 1130 Hrs

Galle Fort in Sri Lanka: A UNESCO World Heritage Site the Galle Fort, or Dutch Fort as it is also known, is a fortification first built by the Portuguese on the Southwestern coast of Sri Lanka. The initial fortifications, which were built in the late 16th century, were quite basic. However the fort underwent extensive modifications in the 17th century by the Dutch, making it one of the most important archeological, architectural and historic monuments to illustrate the European influence in South East Asia between the 16th and 19th centuries. According to a statement by UNESCO the site was recognized as a World Heritage Site for its unique exposition of an urban ensemble which illustrates the interaction of European architecture and South Asian traditions from the 16th to the 19th centuries which is the criterion number four for such recognition. Some important monuments are:

1400 Hrs after Galle Fort tour proceed to lunch. Again start the Journey to Ahangama Fishing Village to get STILT FISHING Experience. You will enjoy the fishing 01 Hrs. and proceed back to Colombo

Informacion Adicional
"Confirmation will be received at time of booking"
"Not wheelchair accessible"
"Travelers should have a moderate physical fitness level"
"The duration of transfers are approximate 8 hours, the exact duration will depend on the time of day and traffic conditions"
"Subject to favorable weather conditions. If canceled due to poor weather, you will be given the option of an alternative date"
"This is a private tour/activity. Only your group will participate"

Hora de Inicio: 08:00 AM
Duración: 8 To 9 Hours
Lugar de comienzo: From Kalutara Hotels
Cancelaciones y devoluciones: For a full refund, cancel at least 24 hours in advance of the start time of the experience.