Private Day Tour To Kashgar From Urumqi By Round-way Flight 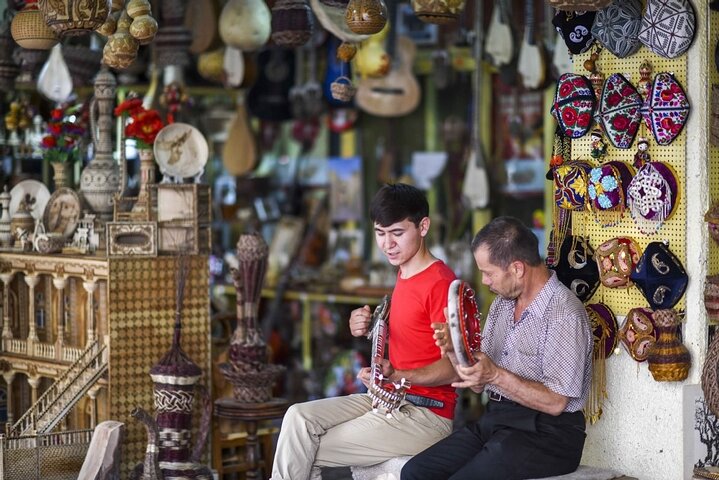 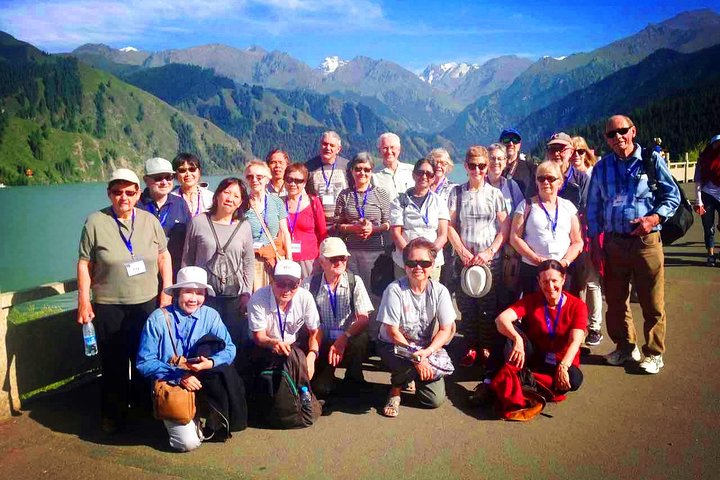 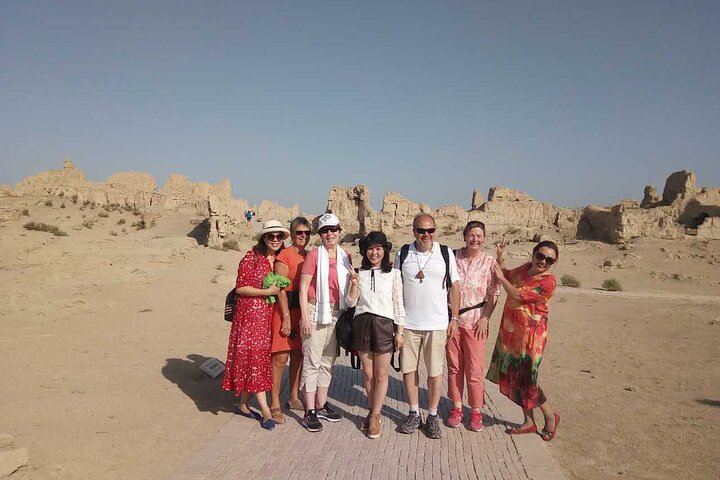 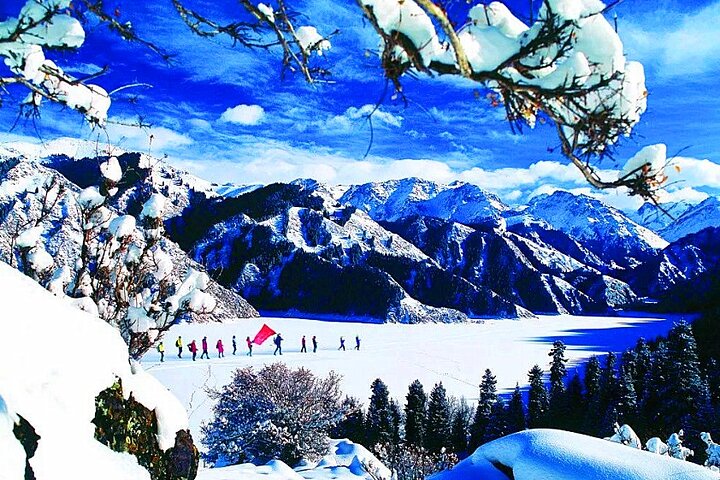 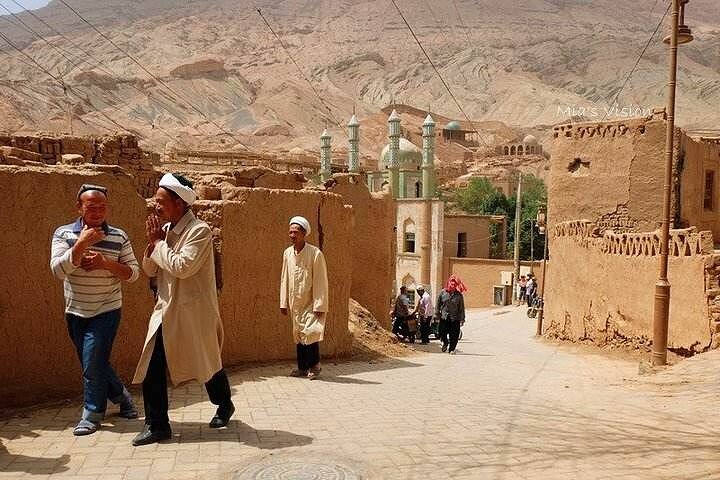 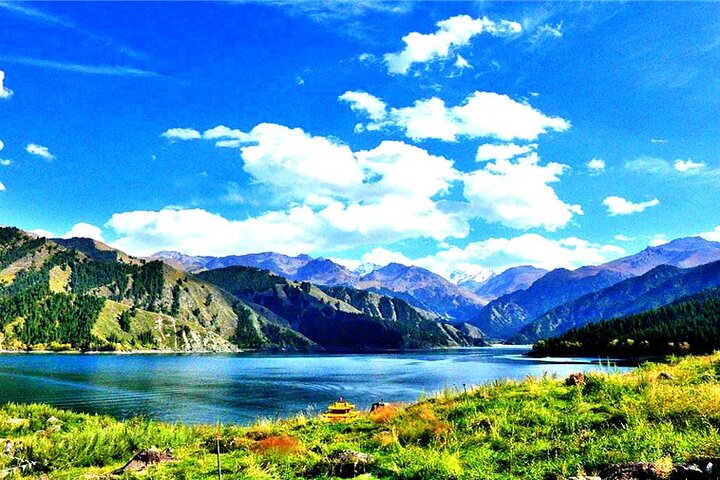 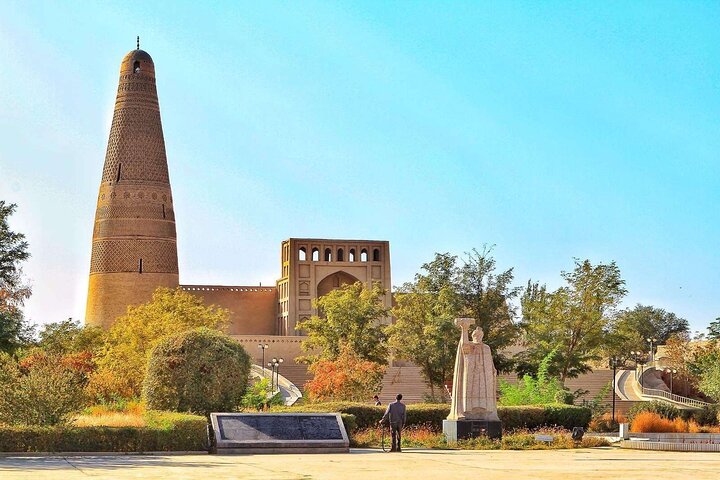 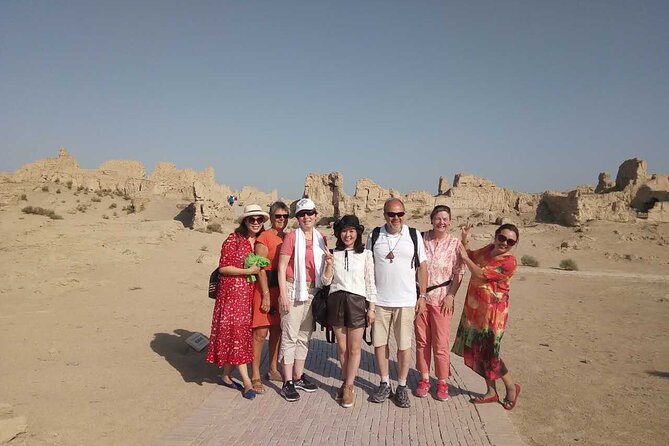 We will take you on a tour of the mysterious and fascinating Xinjiang. You will visit the capital city Urumqi, enjoy the Fantastic landscape in Heavenly Lake, where the thick forest, vast grassland, magnificent snow mountain, experience the unique nomadic culture of local Kazakhs. Explore the historical Turpan, an oasis in the Gobi Desert. You will learn about the ancient Karez irrigation system using wells and underground canals, Visit the Local Uyghur Family in the ancient Tuyoq village in Turpan.

Stop At: Tianchi Forest Park, Sangong Forrest Farm, Changji Hui Autonomous Prefecture 831500 China
Meet your friendly guide and driver at the hotel lobby, then we will drive 1.5 hours to entrance of the Heavenly Lake about 08:30, following is the 40-minutes shuttle bus twisting through the picturesque Tianshan mountains to the edge of the Lake. Either Trek around the lake, enjoy the boating cruise, or even take the cable car to the explore the Maya Mountain for the incredible view of Bogoda Peak.
Duration: 4 hours

Stop At: International Bazaar, Heping South Road, Urumqi China
Travel back to Urumqi in the afternoon which is about the other 1.5hrs, continue the tour at the Xinjiang International Bazaar, the largest bazaar in Urumqi. You'll find a bustling market filled with fruit, clothing, crafts, knives, carpets and almost anything that you can imagine. (Option: The Culture Show with Banqute,fr $45/pp)
Duration: 1 hour

Stop At: Tuyugou Service Area, China, Xin Jiang Wei Wu Er Zi Zhi Qu, Tu Lu Fan Shi, Shan Shan Xian, 吐峪沟服务区WQ7W+P23 邮政编码: 838011
Start the trip off with the 3hours driving to Turpan, passing by the wind power station which is the largest one in Asia spreading at the foot of Tianshan Mountain. Following glimpse of Salt Lake in Dabancheng. We'll be amazed by the histroical sites and oasis land of Turpan. A must and first visit is the oldest Uighur village Tuyoq Village located in the very center of Flaming Mountain Canyon. It used to be the holy site of Buddhism and Islam. The village consists of four parts: Canyon scenery, Thousand Buddha Caves, Maza tomb and the old buildings of the ancient village.
Duration: 2 hours

Stop At: Bezeklik Thousand Buddha Caves, Shengjin Country, Turpan 838000 China
Following a lunch in local restaurant, drive you to explore the Bezeklik Grottoes, the Buddhist Center of Gaochang area, is a complex of Buddhist cave grottos dating from the 5th to 14th century between the cities of Turpan and Shanshan at the north-east of the Taklamakan Desert near the ancient ruins of Gaochang in the Mutou Valley. Some murals show a large Buddha surrounded by other figures, including Turks, Indians and Europeans. Some of the murals are masterpieces of religious art. From here, you can enjoy the outlook of Flaming Mountain around the Grottoes.
Duration: 1 hour

Day 3: Turpan City Tour, Then back to Urumqi

Stop At: Karez System, Xincheng Ximen Village, Ya'er Country, Turpan 838000 China
The journey today will begin from the Karez Well, A special irrigation system that the locals make full use of the topography of Turpan to draw the underground water to irrigate their farmland ingeniously.
Duration: 40 minutes

Stop At: Emin Minaret (Su Gong Ta), Munage Village, Putao Country, Turpan 838000 China
Thereafter, we will also pay a visit to Sugong Minaret, the largest Islamic minaret in China built in 1778 by Sulaiman that is the ruler and leader of Turpan to commemorate and commend his father's achievements of the reunion of Xinjiang.
Duration: 40 minutes

Stop At: Ancient City of Jiaohe (Yarkhoto), Jianggelemaisi Village, Ya'er Country, Turpan 838000 China
The tour today end up to enjoy the scenery of Jiaohe Ruins with a history of 2,300 years lies between two rivers on a loess plateau atop a cliff of over 30m. It is one of the best preserved ruins of its ancient era in China, it was include in the World Heritage List on June 22, 2014.
We will back to Urumqi in the late afternoon and drop you off at the hotel.
Duration: 2 hours

Informacion Adicional
"Confirmation will be received at time of booking"
"A current valid passport is required on the day of travel"
"Wheelchair accessible"
"Stroller accessible"
"Infant seats available"
"Most travelers can participate"
"This is a private tour/activity. Only your group will participate"

Hora de Inicio: 08:30 AM
Duración: 3 Days
Lugar de comienzo: Traveler pickup is offered
Please leave the name and address of the hotel you booked, we will pick you up at the hotel lobby based on the agreed time.