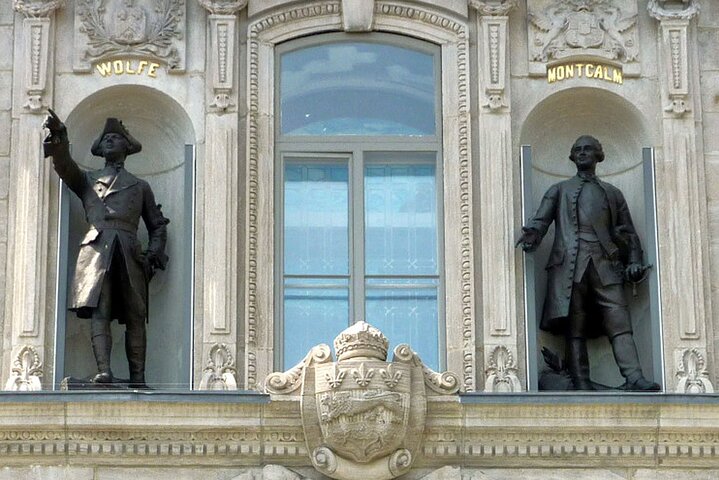 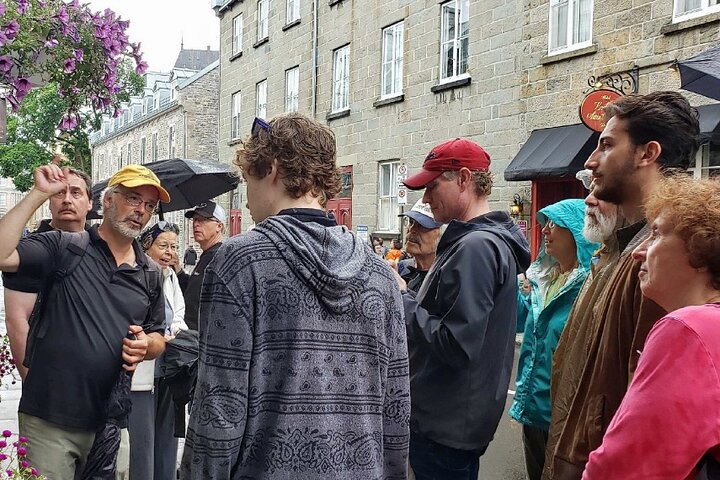 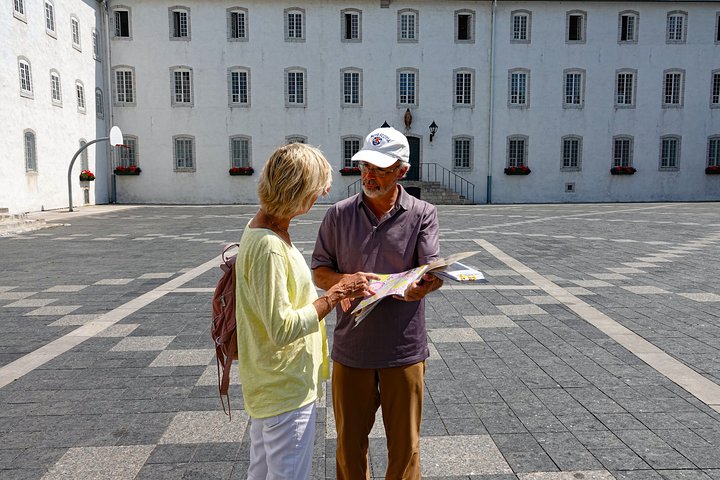 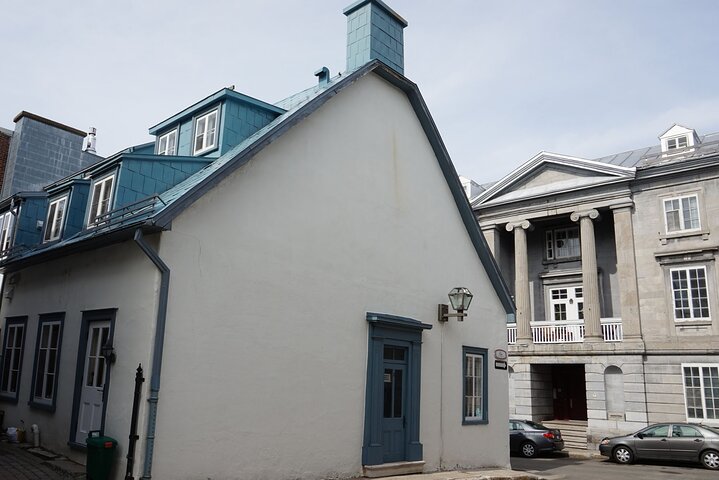 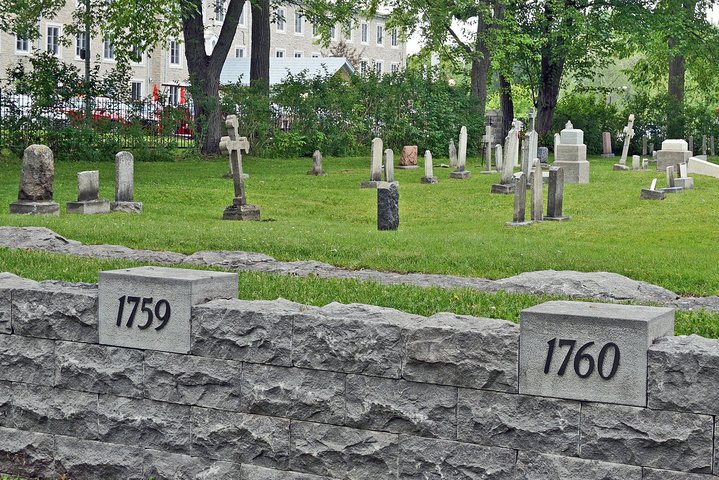 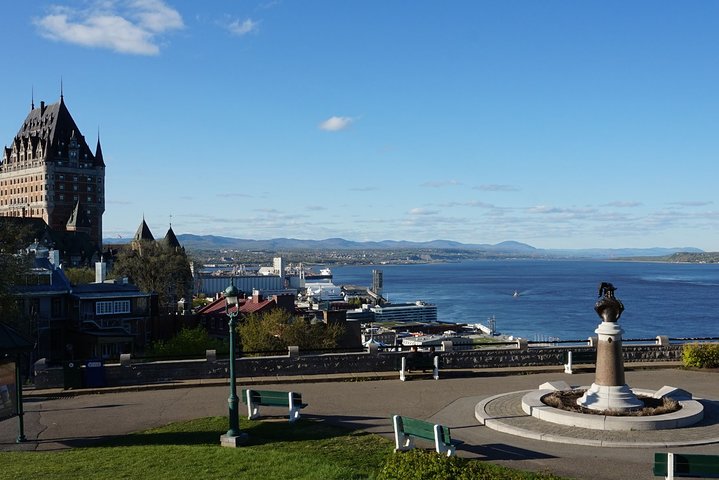 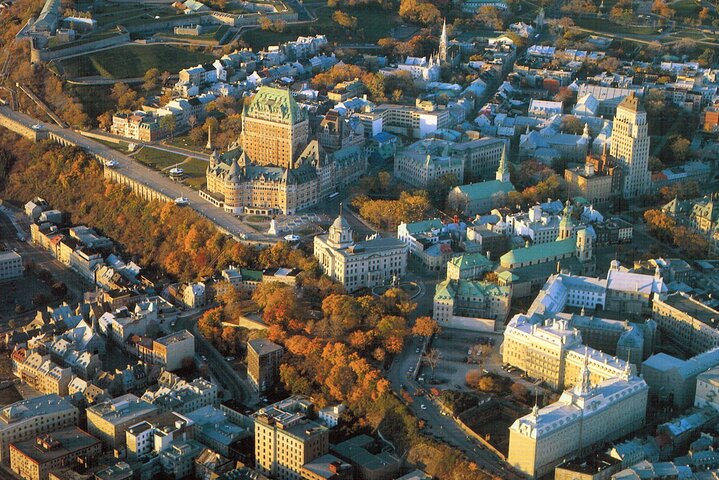 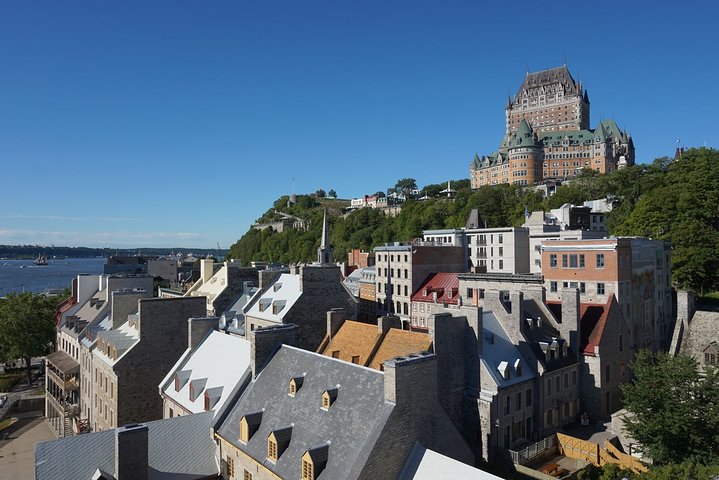 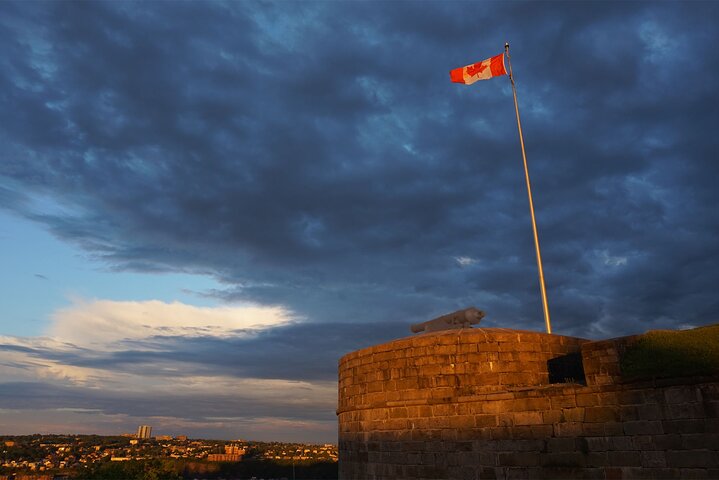 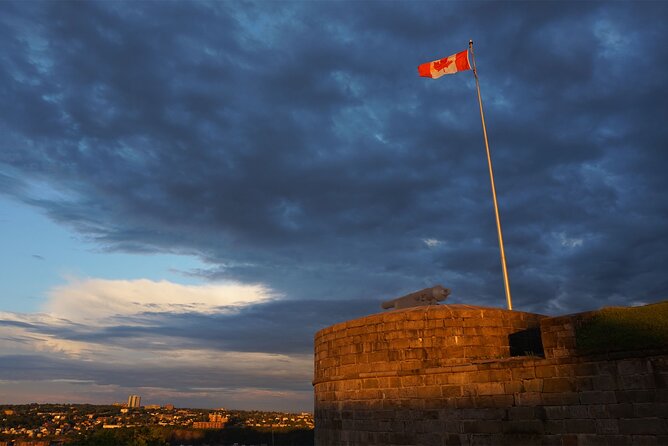 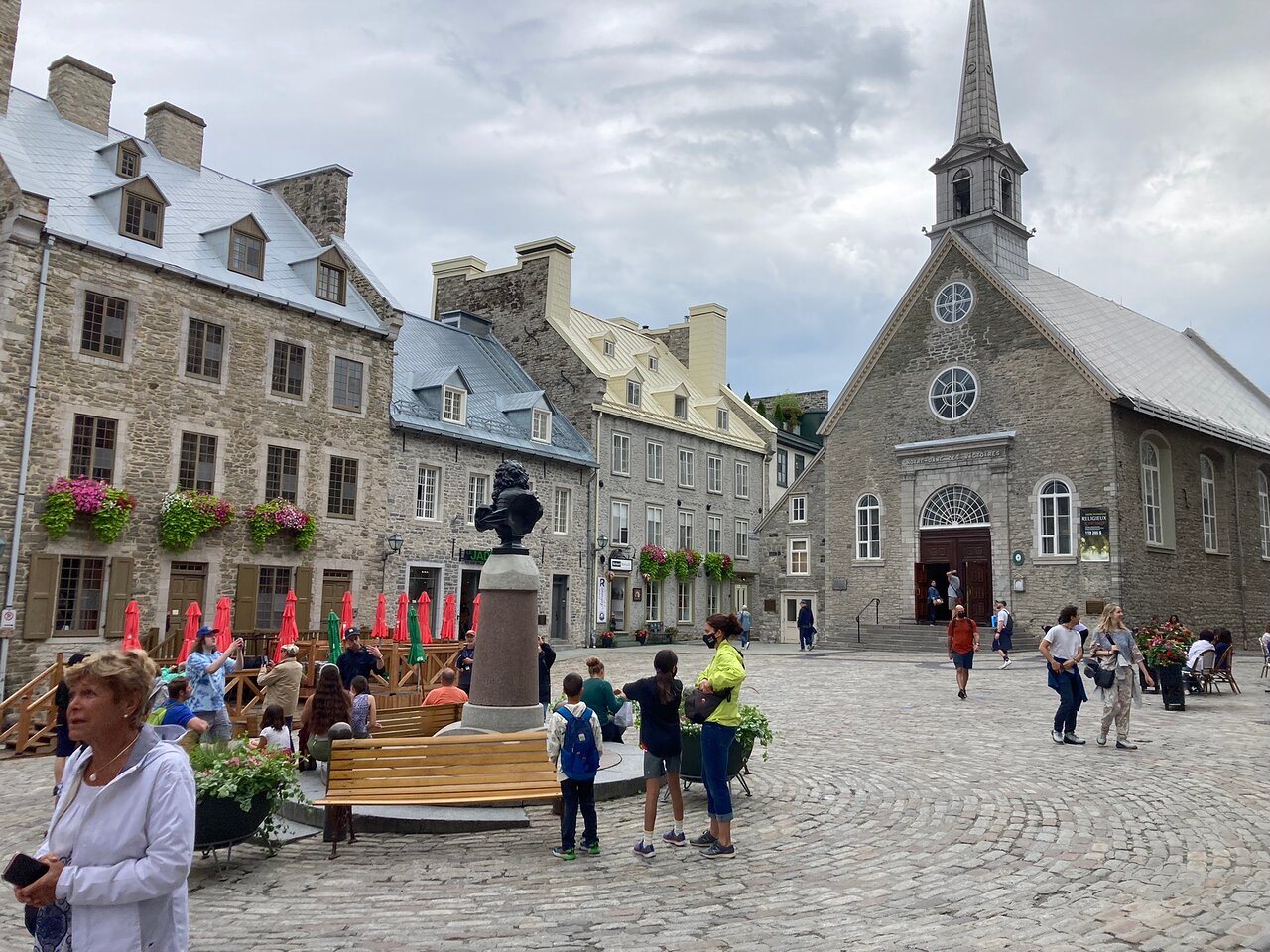 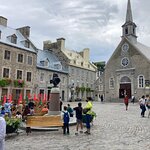 Many Americans do not know to what a great extent American and Canadian history are intertwined, and thus our tour focuses on the ties that link these two countries. Do you know the link between French-speaking Canada and YOUR part of the continent? There is no better place to study these connections than in beautiful Quebec City.

Our tour examines how early French settlers, the French & Indian War, the Boston Tea Party, the American Revolution, the Louisiana Purchase, the War of 1812 and the American Civil War shaped Quebec and Canada. During this 3-hour walking tour, we will explore sites in both the Upper Town and Lower Town, sites that highlight the significant role played by Quebec City in the history of North America and in the creation of modern Canada.

Museum about the military history of Canada and the great battles of Quebec City, from early French settlers to 1776.

Memory of the Royal family and its representatives, this boardwalk was built in the wake of the creation of modern Canada. Forts and Chateaux St-Louis National Park showcasing the castle of the French Governors until the French & Indian War is located UNDER the boardwalk.

War monument, memory of the French and Indians War in Canada.

Memory of British Quebec City, built the year of the Louisiana Purchase, that is, 20 years after the U.S. Independence.

Stronghold added to the Quebec City’s defense system after the War of 1812, facing the American threat.

Iconic ground battlefield of the French & Indians War in America. Unlike Yorktown VA or Chalmette Battlefield in New Orleans LA, here the British won the war defeating the French. Canada became British from the 1763 Treaty of Paris.

French and British ramparts built to protect this strategic outpost that controlled the St Lawrence seaway up to the center of the continent.

Legislature of the Province of Quebec, the only French-speaking Province of Canada. Even though Montreal is its metropolis and most populated city, Quebec City is still the Provincial capital.

First school for girls in North America and world-class Museum about French Art and catholic Education. Within top 5 French heritage institutions of Old Quebec and Canada.

Founding Cathedral of Catholicism in French America and head of a diocese as large as French Louisiana, from Quebec City to New Orleans.

Iconic monument built as a pulp and paper company's headquarter in 1929. Symbol of the Great Depression and resilience of a 6-generation Welsh family now involved in high-end tourism in Quebec City.

Canada's “Jamestown” and ‘Williamsburg” on the same site: birthplace of Canada and site of a never-completed 1970s Museum District project. In 1608, Samuel de Champlain founded Quebec City on this site, that has been continuously occupied since then.

Within top 3 shopping areas of Old Quebec. A 1980s project led by two local architects who had a vision to open high-end artisan shops in devitalized Old Port area.

Within top 5 museums of Old Quebec. History exhibitions about Canada and Native Americans.

Sites of the 1775 failed "American" invasion of Canada, where both leaders - Benedict Arnold and Richard Montgomery - were defeated. Man-made zone reclaimed from water during the French, British and Canadian periods of Quebec City's history. Old financial district of Canada and present-day Art and Antique Shops district.

One of the 3 gates on the French rampart. Original military structures, featuring narrow openings with doors, were removed ...and then rebuilt to look like medieval structures, as part of Lord Dufferin's 1875 Quebec Improvement plan, influenced by the European historicist movement.

Informacion Adicional
"Confirmation will be received at time of booking, unless booked within 7 days of travel. In this case confirmation will be received within 48 hours, subject to availability"
"Not wheelchair accessible"
"Stroller accessible"
"Service animals allowed"
"Near public transportation"
"Travelers should have a moderate physical fitness level"
"This is a private tour/activity. Only your group will participate"
"Hand sanitizer available to travelers and staff"
"Social distancing enforced throughout experience"