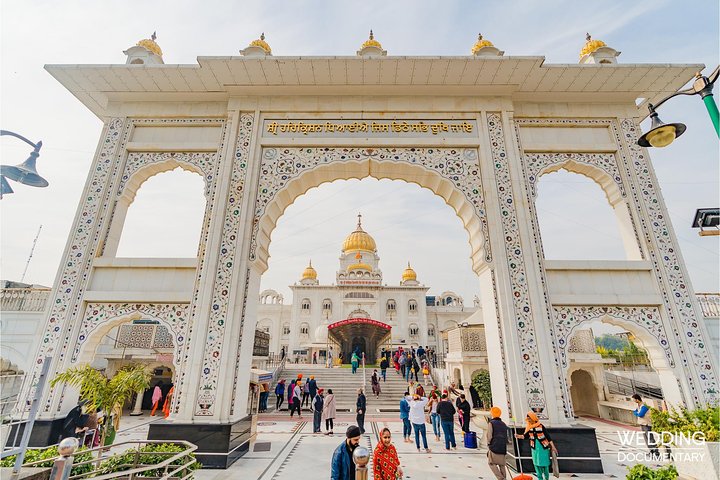 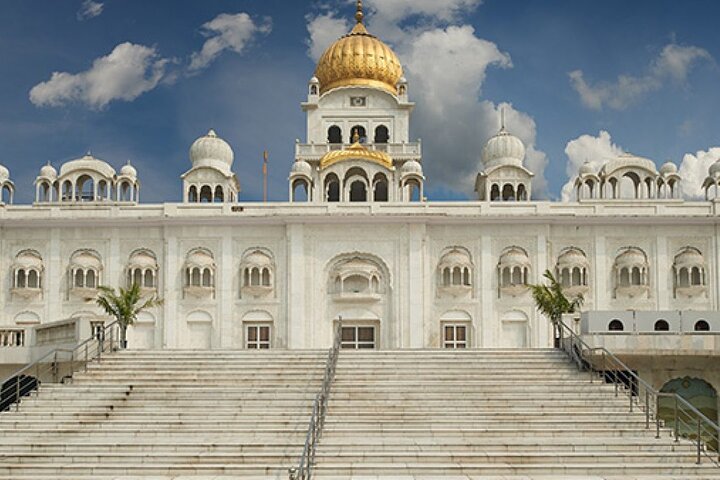 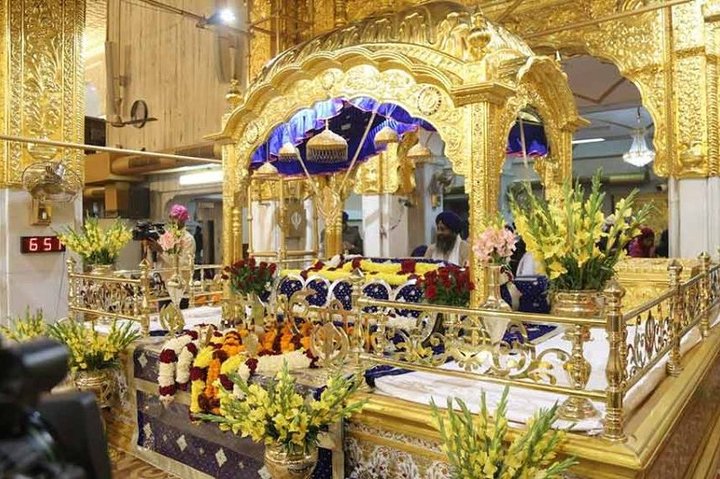 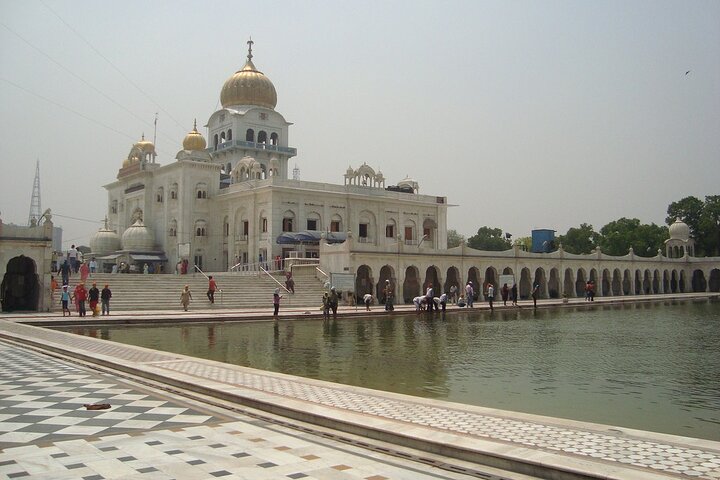 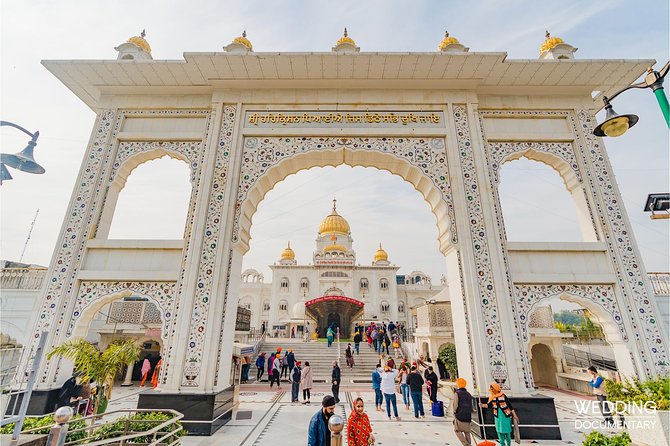 Get off the beaten track and discover Delhi’s colorful neighborhoods like a local. On this immersive tour, you’ll explore three religious temples— Gurudwara Bangla Sahib, Hanuman Mandir and Birla Mandir — by a traditional rickshaw ride. Learn about two important Indian faiths, Hinduism and Sikhism from your guide, and get a chance to sample local delicacies at a nearby market.

Gurdwara Bangla Sahib was originally a bungalow belonging to Raja Jai Singh, an Indian ruler in the seventeenth century, and was known as Jai singh pura Palace, in Jaisingh Pura, an historic neighbourhood demolished to make way for the Connaught Place, shopping district.

Hanuman Temple in Connaught Place, New Delhi, is an ancient Hindu temple and is claimed to be one of the five temples of Mahabharata days in Delhi.

Informacion Adicional
"Confirmation will be received at time of booking"
"Not wheelchair accessible"
"Near public transportation"
"Infant seats available"
"Most travelers can participate"
"This experience requires good weather. If it’s canceled due to poor weather, you’ll be offered a different date or a full refund"
"This is a private tour/activity. Only your group will participate"