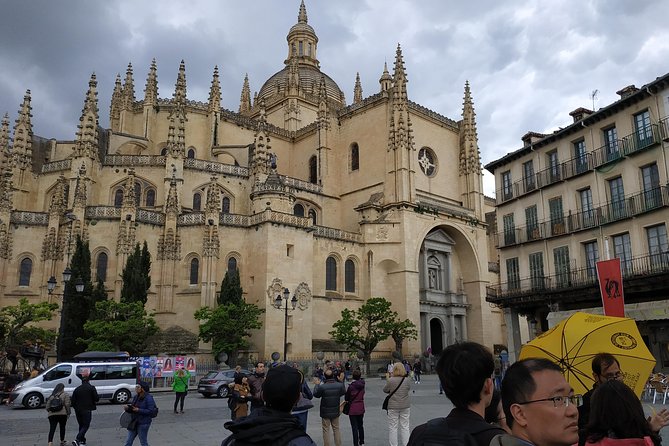 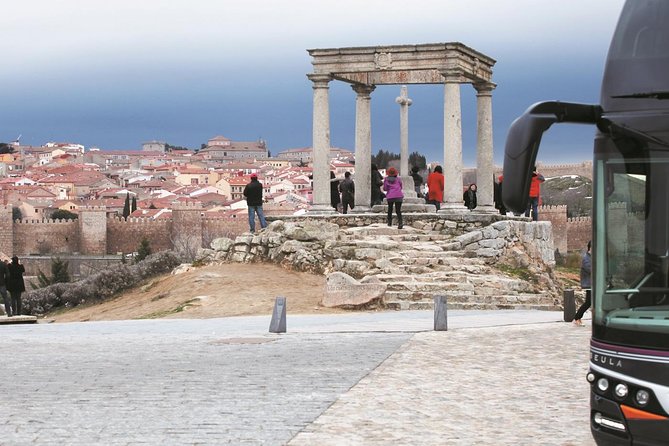 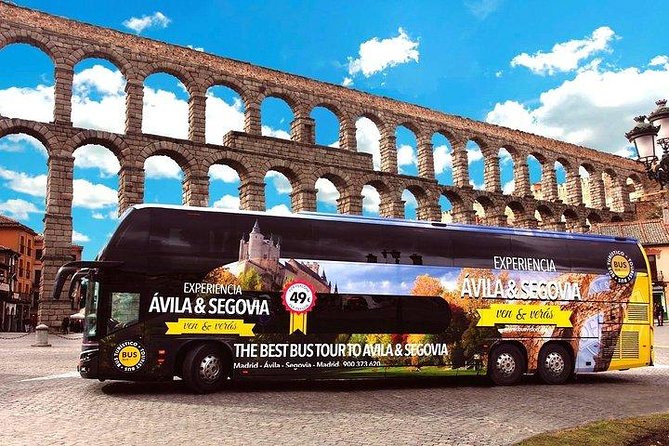 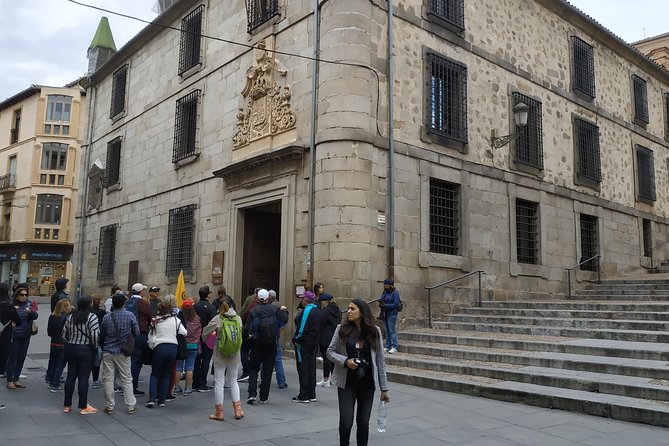 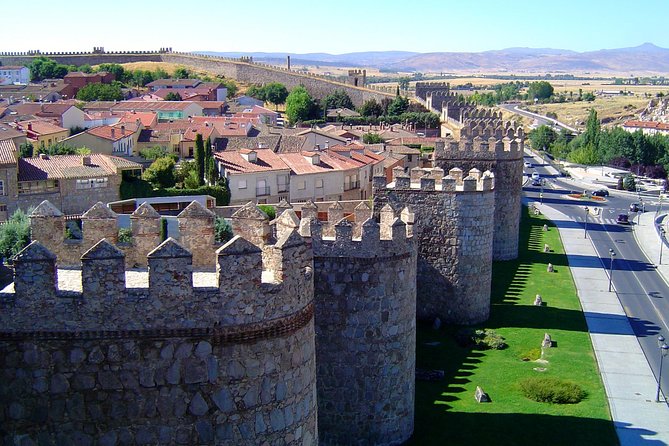 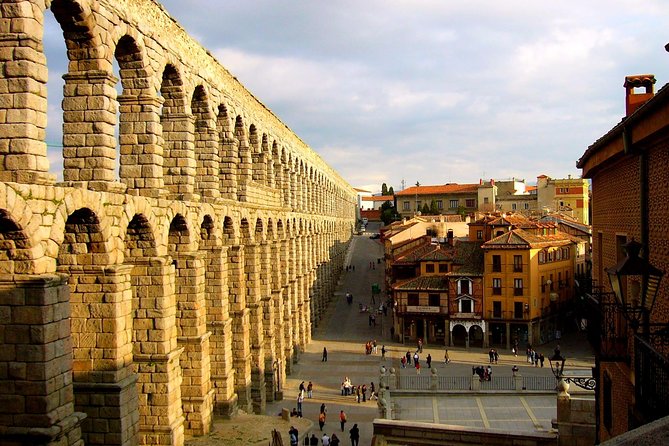 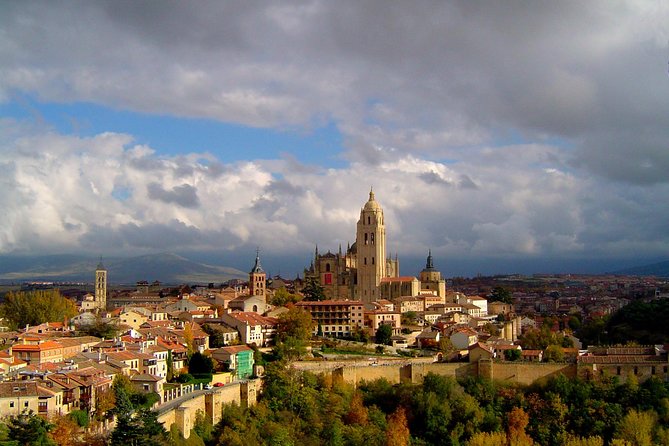 It is sometimes called the Town of Stones and Saints, and it claims that it is one of the towns with the highest number of Romanesque and Gothic churches per capita in Spain

The Walls of Ávila, completed between the 11th and 14th centuries, are the city of Ávila's principal historic feature. These fortifications are the most complete in all of Spain.

Segovia Cathedral is the Gothic-style Roman Catholic cathedral located in the main square of the city of Segovia. The church, dedicated to the Virgin Mary, was built in a Gothic style in the mid-16th century.

The Alcázar of Segovia is a medieval alcázar located in the city of Segovia, a World Heritage Site by UNESCO. Rising out on a rocky crag above the confluence of two rivers near the Guadarrama mountains, it is one of the most distinctive castle-palaces in Spain by virtue of its shape – like the bow of a ship. The Alcázar was originally built as a fortress but has served as a royal palace, a state prison, a Royal Artillery College and a military academy since then. It is currently used as a museum and a military archives building.

Informacion Adicional
"Confirmation will be received at time of booking"
"Not wheelchair accessible"
"Stroller accessible"
"Near public transportation"
"Infants must sit on laps"
"Infant seats available"
"With the reservation of this tour you will get a free ticket to enjoy a 90 minutes of a Madrid sightseeing tour by a double decker bus on the client's preferred date. Show your voucher at the redemption point."
"Most travelers can participate"
"Infants under 7 years old are considered lap children and are free"
"This tour/activity will have a maximum of 55 travelers"