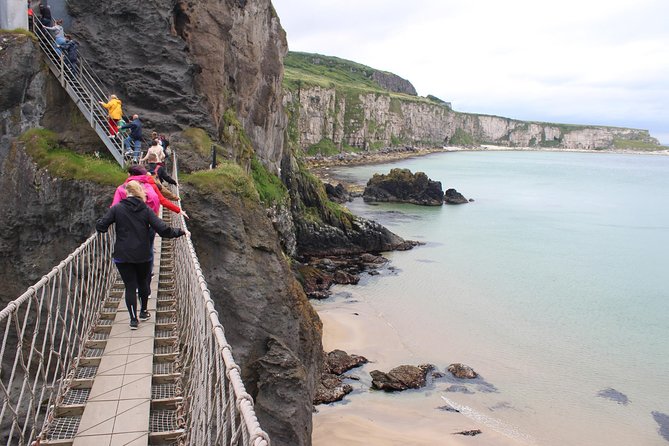 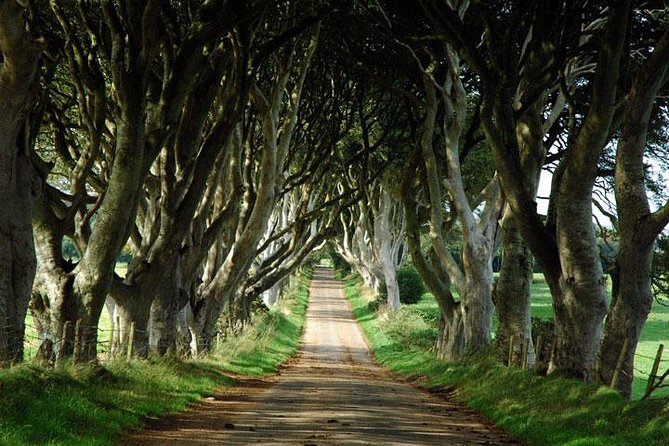 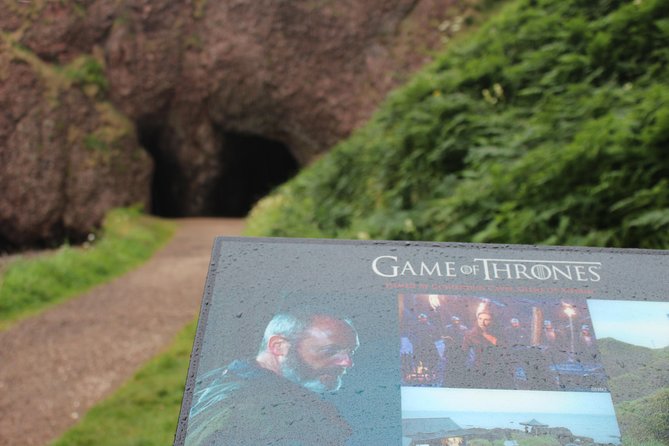 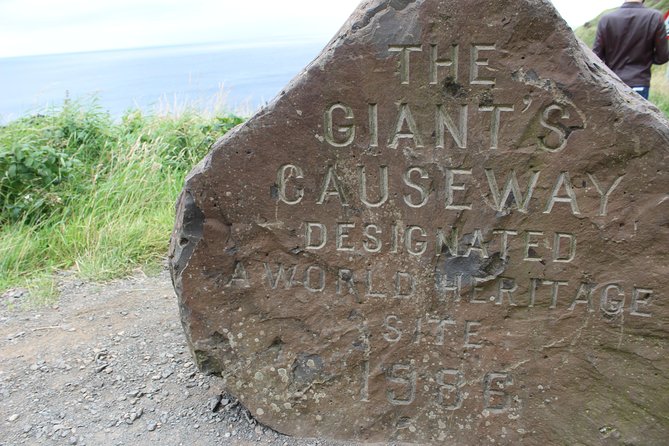 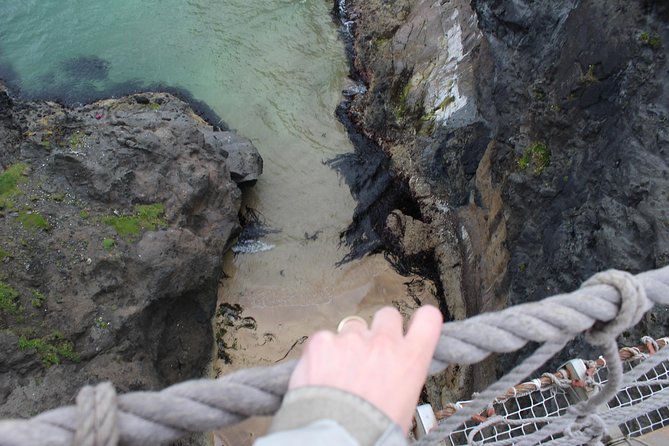 Game of Thrones and Giant's Causeway Day Tour from Belfast

While the hugely popular 'Game of Thrones' TV series, adapted from George Martin’s 'A Song of Ice and Fire' novels, is filmed all over Europe, many of the key locations are based in Northern Ireland. During this 9-hour trip you will be travelling with your maesrter guide who is an expert on Game of Thrones visiting seven iconic sites from seasons one through to six, including Dragonstone, Dunluce Castle and the Giants Causeway. Your guide who is a fan of both the books and TV series as well as having appeared in the show will discuss information from the Game of Thrones series, recalling incredible tales of legend and local history that could come right out of the books.

A crucial part of any trip to Northern Ireland is to see the UNESCO–listed Giant’s Causeway. Although it hasn’t been featured in Game of Thrones, the spectacular site is a must see, and you'll have roughly 1.5 hours to explore.

Your journey continues with a visit to the camp of Renly Baratheon of Storm’s End, and gives you the chance to cross the famous Carrick-a-Rede rope bridge.

The journey back to Belfast includes one final stop at the Dark Hedge, with its natural archway of intertwined trees. The road is one of Northern Ireland’s most photographed locations and the place where Arya Stark dressed as a boy to escape from King’s Landing. Pose for pictures, then return to Belfast, where you will be dropped back in the center of the city.

Head off to the caves where Red Priestess Melisandre of Asshai gave birth to her murderous shadow assassin. Remember that the night is dark and full of terrors.

Meet in the morning in central Belfast. Your tour will take you to the North where fantasy and reality meet. The tour is led by a guide who has appeared in the show and share anecdotes about the show, the locations visited and take you deep into the heart of Westeros.

You’ll have time for a quick photo stop at Dunluce Castle, the 17th century ruins that were used as the exterior of the House of Greyjoy on the show.

Stop at the location from season six where Arya falls in the water after being stabbed.

Stop here for a pub lunch or bring your own food. Not included in cost of tour.

Informacion Adicional
"Confirmation will be received at time of booking"
"Children must be accompanied by an adult"
"This experience requires good weather. If it’s canceled due to poor weather, you’ll be offered a different date or a full refund"
"This tour/activity will have a maximum of 45 travelers"
"Face masks required for travelers in public areas"
"Hand sanitizer available to travelers and staff"
"Social distancing enforced throughout experience"
"Gear/equipment sanitized between use"
"Transportation vehicles regularly sanitized"
"Guides required to regularly wash hands"