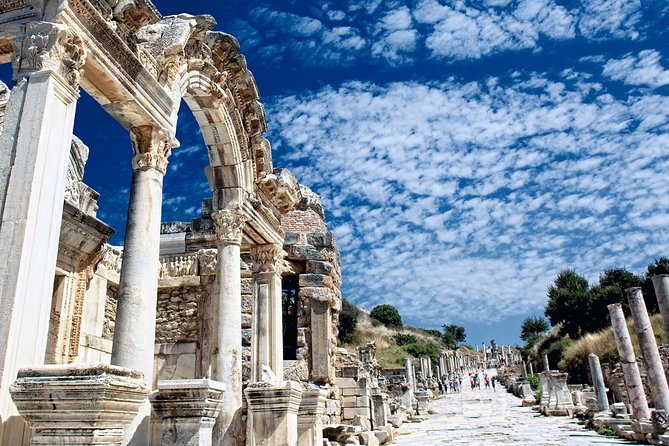 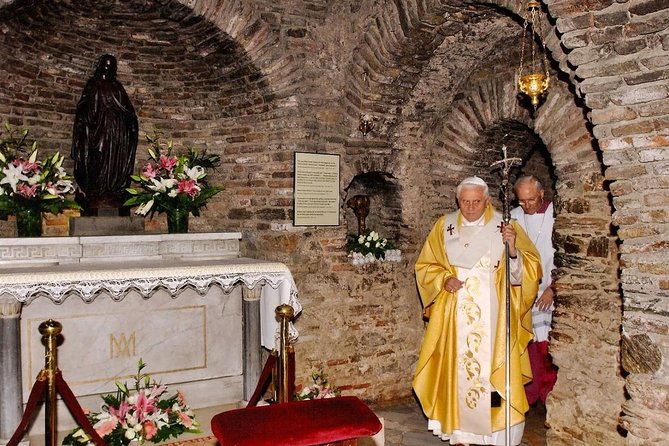 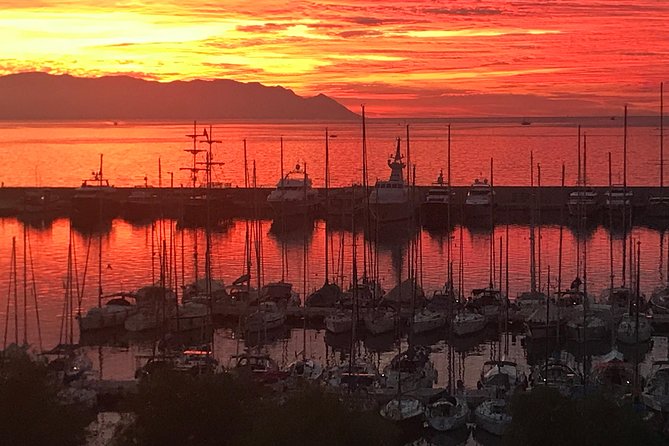 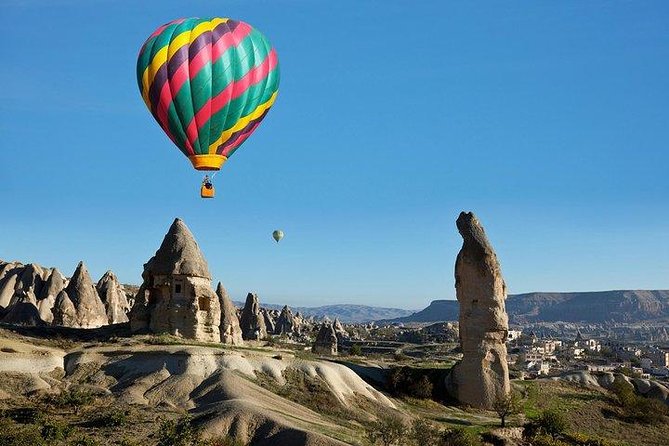 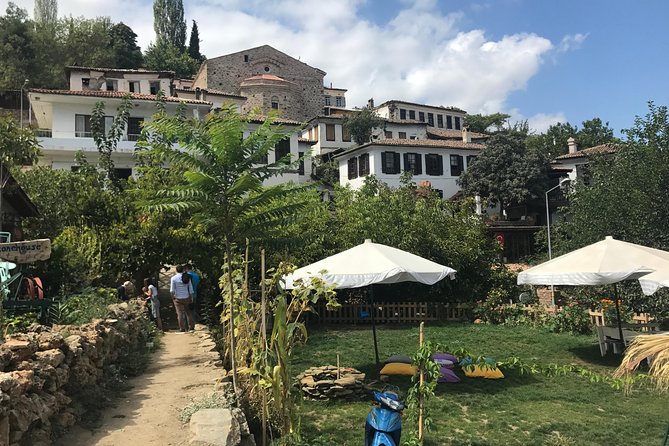 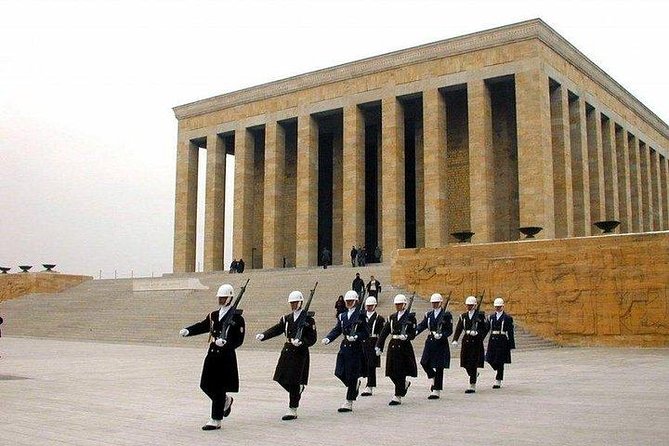 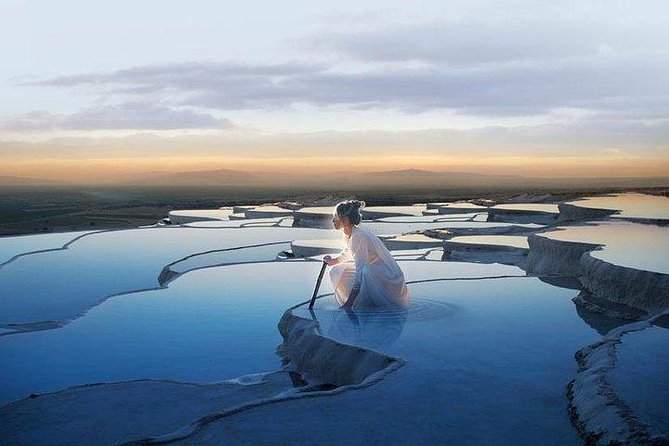 Visit the ancient city of Ephesus, House of Mother Mary, St John’s Basilica and Artemis Temple.These are all mystical sites of which many were added to the WHO list by UNESCO, and are a must see if you are visiting Turkey.

After a scenic short drive, you will arrive in Ephesus which was the Roman capital of Asia Minor, and home to over a quarter million people from slave traders to saints at its peak between 1 AD and 2 AD. 150 years of excavations at Ephesus have revealed the most complete Greco-Roman classical city on Earth. You will also see the House of Mother Mary where she is said to have spent the last years of her life. After a lunch break to taste the local flavors of rich Turkish cuisine (not included), continue to St John’s Basilica, which was the second largest church of Byzantine Architecture and the burial of Apostle John, one of The Four Gospel Writers. You will also visit local cooperative and a viewing center for a presentation that shows the influence of Christianity a traditional Turkish rug design. The final stop is at the Temple of Artemis, which was one of the Seven Wonders of the Ancient World.

Ephesus and the above mentioned sites were added to the list of UNESCO World Heritage Sites in 2015.