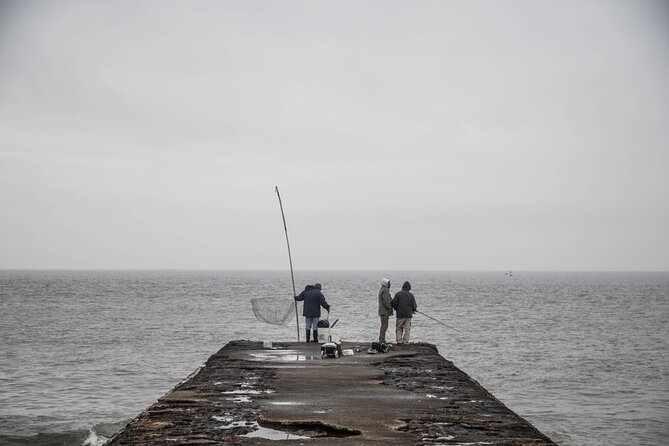 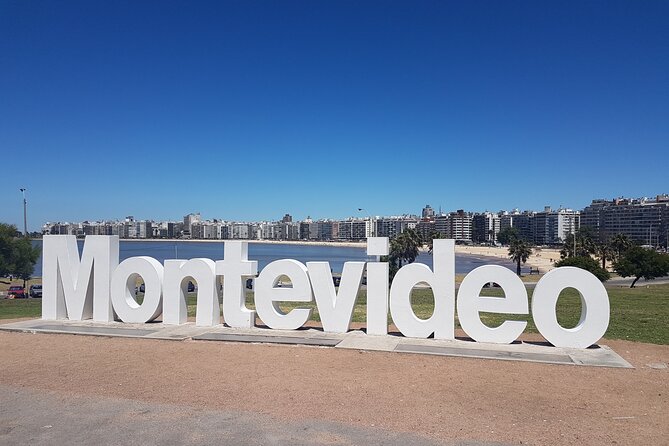 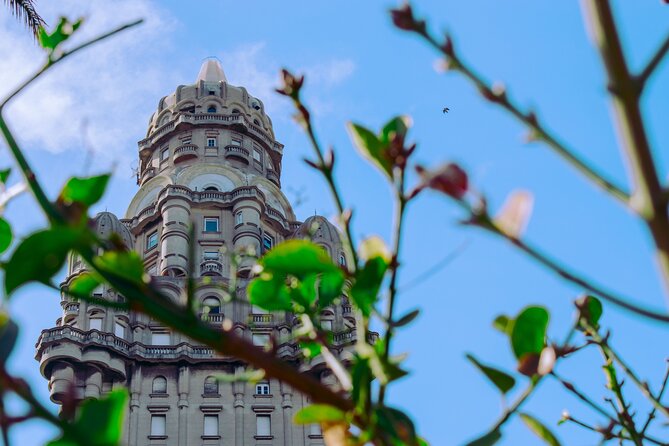 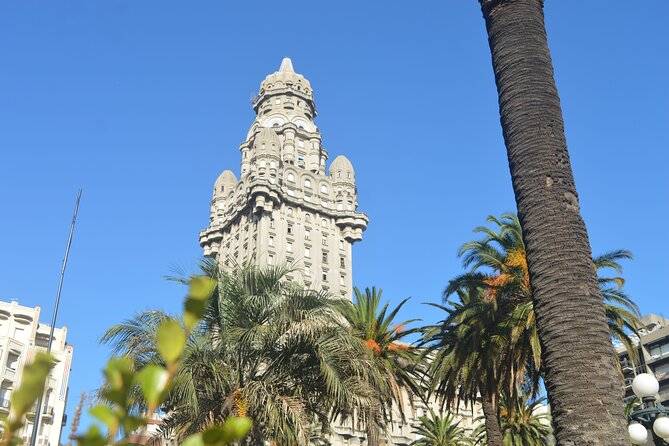 The Wine Experience pioneered Uruguay Wine Tours in 2011 and is very proud to be Number 1 on Trip Advisor for 10 years running. We have since been creating Sightseeing & Cultural Tours that best promote Uruguay. We designed this experience specifically for couples, honeymooners, families or those arriving via cruise ship, who wanted to see the Best of Montevideo. This is a Private 3.5 hour tour, where you will see up to 10 attractions. We always keep in mind that you have travelled from afar to experience something special. Together with my small team, our goal is to make it as personable as possible (like hanging out with a new friend). We see ourselves as ambassadors of this beautiful country and see it as a privilege to show you the best of what's around. You came to the right place. We can't wait to meet you and share this experience :)

Plaza Independencia is the name of Montevideo's most important plaza. It separates Ciudad Vieja from downtown Montevideo, with the Gateway of The Citadel on one side and the beginning of 18 de Julio avenue on the other. In the center, the Artigas Mausoleum dominates the perspective

Avenida 18 de Julio, or 18 de Julio Avenue, is the most important avenue in Montevideo, Uruguay. It is named after the date the first Constitution of Uruguay was written: July 18, 1830

Parque Batlle is a leisure and residential area. Its namesake green space contains Estadio Centenario, an iconic national-team soccer ground with a museum. The park also has a velodrome-turned-concert venue and several well-known monuments, including La Carreta, a bronze ox-and-cart statue. Nearby, the granite Obelisk of Montevideo was built in 1930 to mark the centenary of Uruguay’s constitution.

The Obelisk of Montevideo, officially listed as the Obelisco a los Constituyentes de 1830, is a monument created by sculptor José Luis Zorrilla de San Martín. It is a three-sided obelisk made of granite, 40 metres tall with three bronze statues on its sides, representing "Law", "Liberty" and "Force".

Estadio Centenario is a stadium in the Parque Batlle neighborhood of Montevideo, Uruguay, used primarily for football. The stadium was built between 1929 and 1930 to host the inaugural 1930 FIFA World Cup, as well as to commemorate the centennial of Uruguay's first constitution.

The upscale residential suburb of Carrasco has a long stretch of beach backed by an elegant promenade, around which a cluster of hotels, bars, and restaurants form the area’s lively core. Inland, leafy streets feature a mix of well-preserved early-20th-century houses and independent, long-standing antiques shops and bookstores. General Lavalleja Park is popular for strolls, jogs, and picnics beside Carrasco Creek.

The Rambla of Montevideo is an avenue that goes all along the coastline of Montevideo, and also the longest continuous sidewalk in the world. At a length of over 22.2 uninterrupted kilometres, the promenade runs along the Río de la Plata and continues down the entire coast of Montevideo.

At present it does not function as a market, but in its interior and surroundings numerous restaurants have been installed, which serve, among other specialties, the Uruguayan roast beef, thus becoming an obligatory point of the visit to Montevideo.

Informacion Adicional
"Confirmation will be received at time of booking"
"Not wheelchair accessible"
"Most travelers can participate"
"This is a private tour/activity. Only your group will participate"
"Face masks required for travelers in public areas"
"Face masks required for guides in public areas"
"Hand sanitizer available to travelers and staff"
"Social distancing enforced throughout experience"
"Transportation vehicles regularly sanitized"
"Guides required to regularly wash hands"
"We avoid large crowds!"