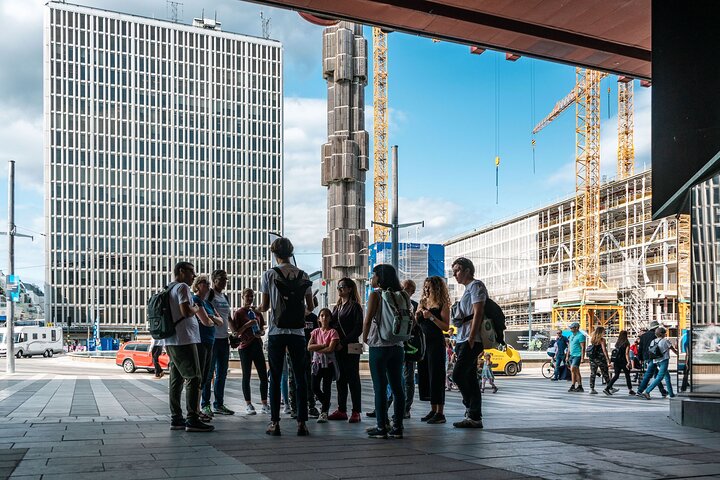 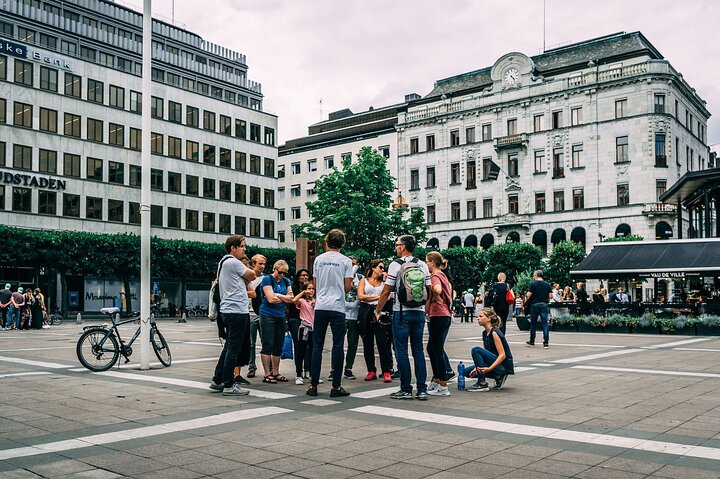 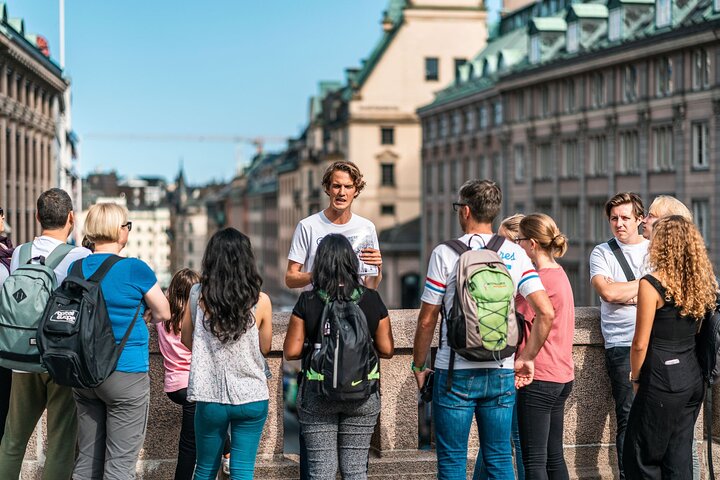 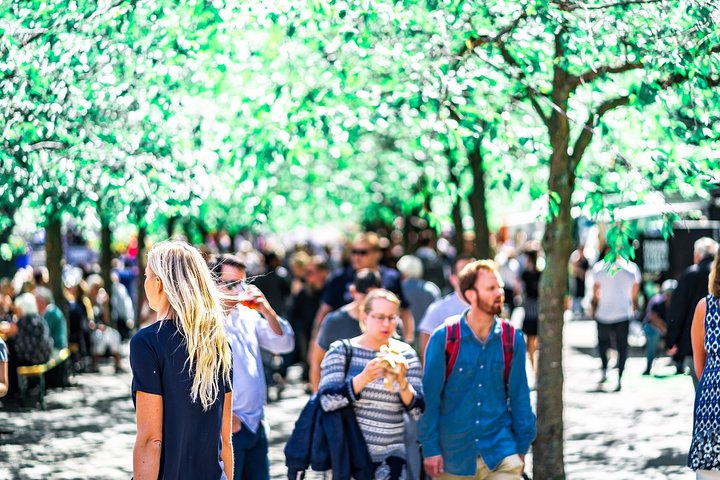 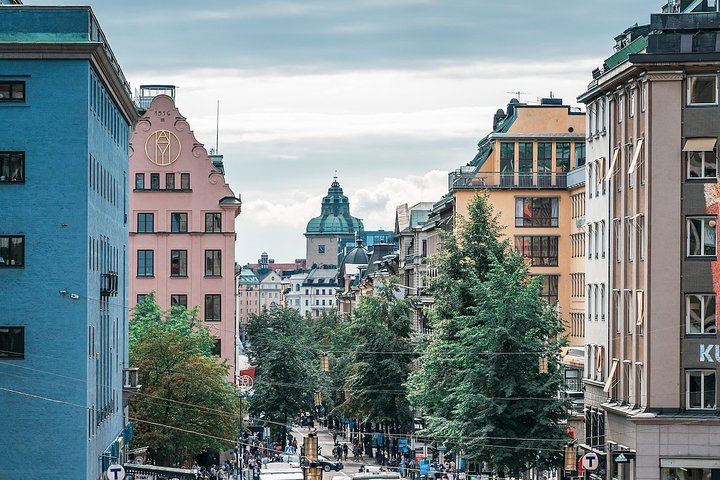 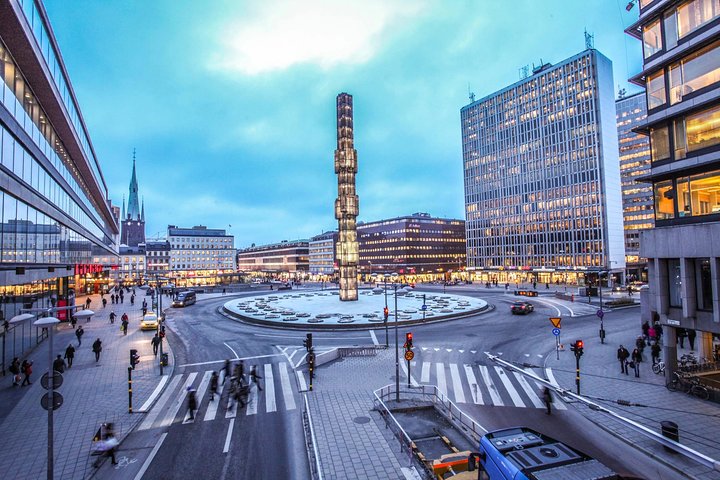 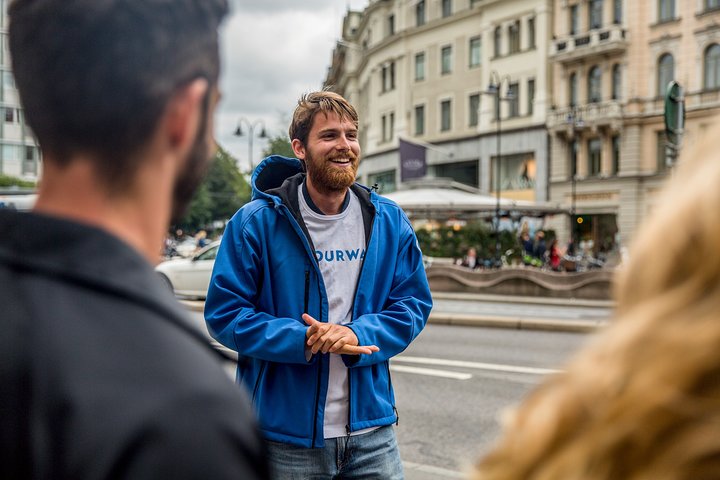 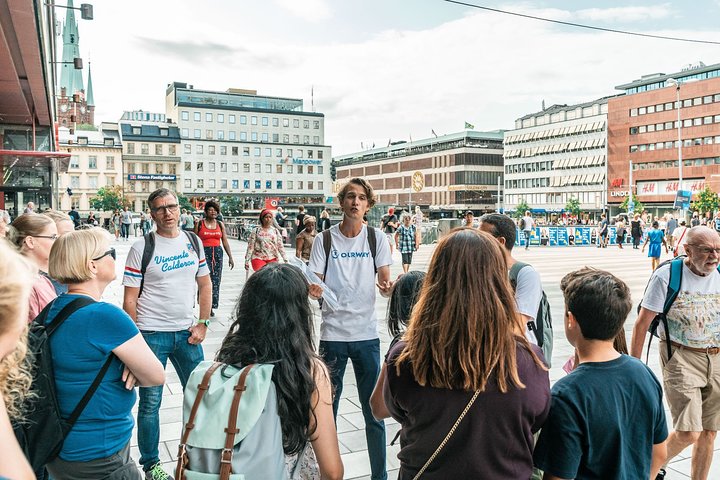 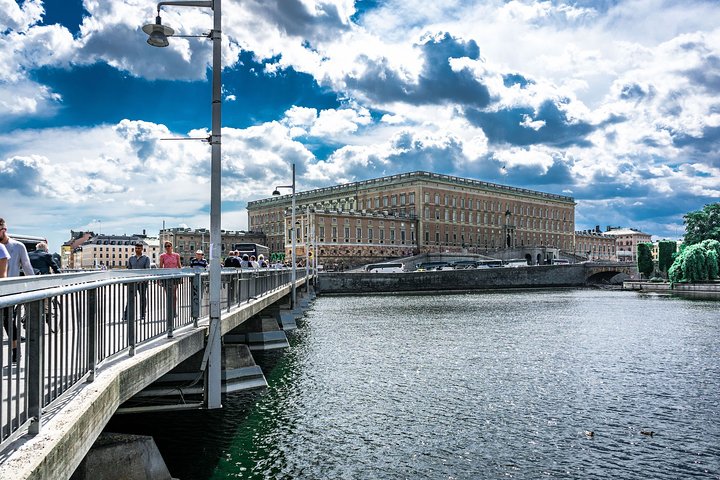 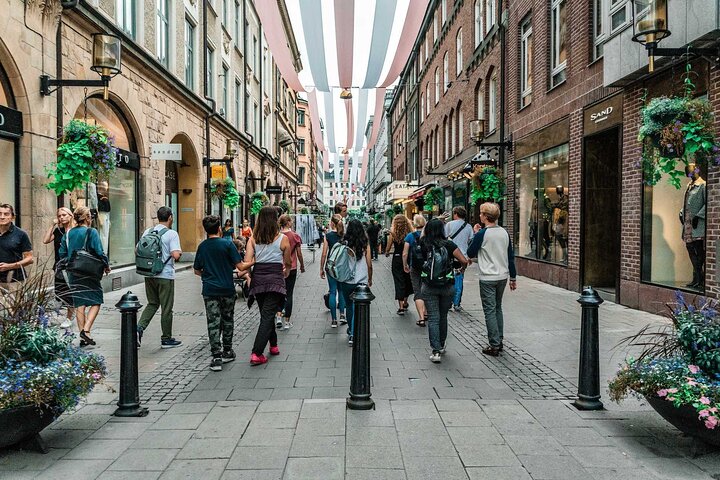 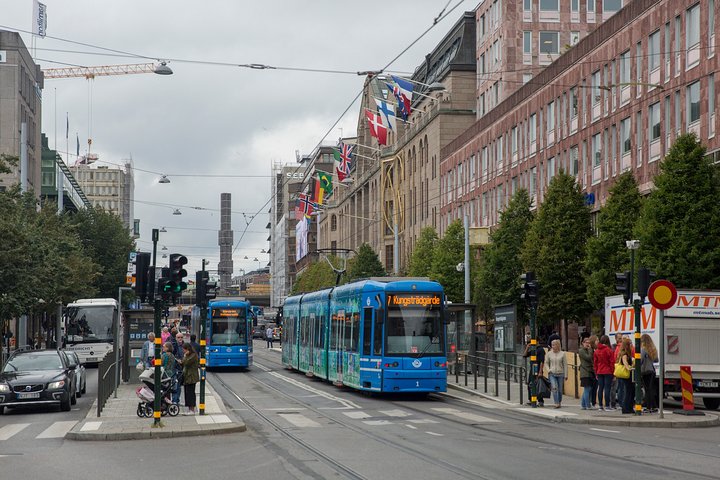 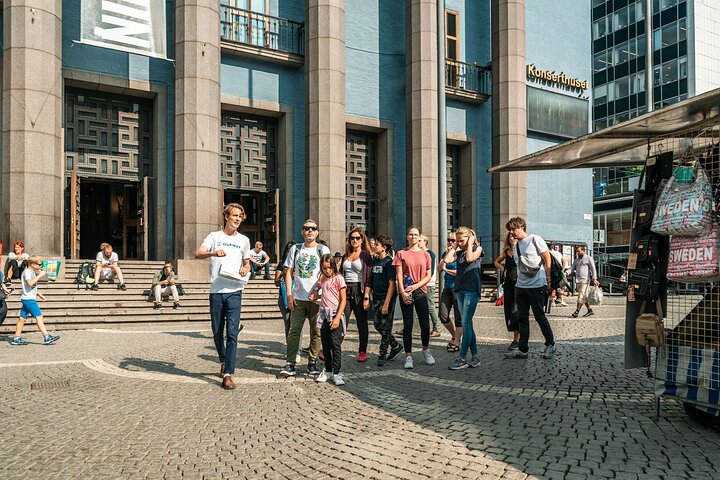 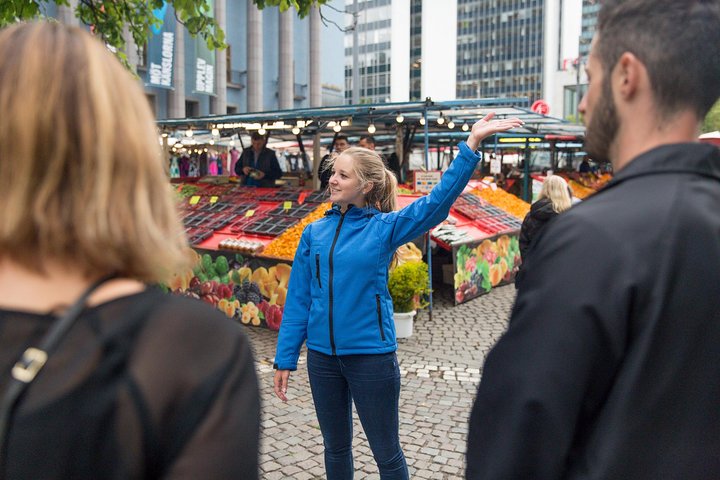 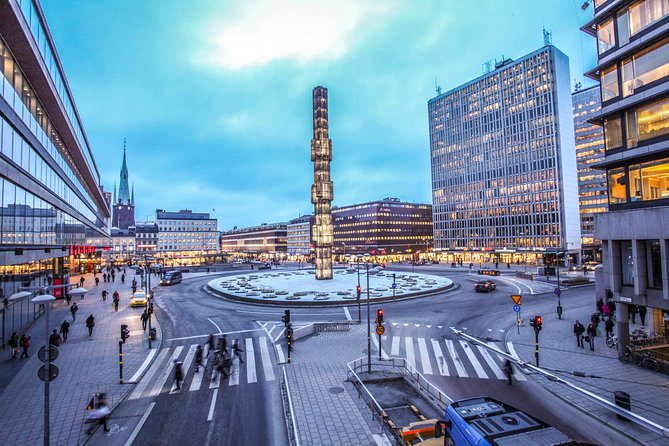 Do you have questions about the blond people from the North? On our Stockholm City Private Walking Tour we cover the A-Z’s of the city and the Swedes. The Nobel Prizes, Stockholm Syndrome, Swedish culture and everything in-between.

Sergels torg, a main square in the city-centre.

Stockholm Concert Hall, where the King of Sweden awards the Nobel Prizes on December 10th.

Stureplan, the poshest square in town, the place to go in Stockholm if you’re looking for the posh nightclubs

Biblioteksgatan, The Library Street which not only houses the Royal Library on one end, but also shops from many Swedish and international brands.

Norrmalmstorg, where the term Stockholm syndrome was coined.

The Royal Dramatic Theatre, a premier stage in Stockholm.

Raoul Wallenbergs torg, dedicated to a Swedish diplomat who sacrificed his life to save Jews who were fleeing during the Holocaust.

Kungsträdgården, a city park called “The King’s Garden” which offers something for all seasons.

Informacion Adicional
"Confirmation will be received at time of booking"
"Operates in all weather conditions, please dress appropriately"
"Not wheelchair accessible"
"Near public transportation"
"Most travelers can participate"
"This is a private tour/activity. Only your group will participate"
"Hand sanitizer available to travelers and staff"
"Social distancing enforced throughout experience"
"Gear/equipment sanitized between use"
"Transportation vehicles regularly sanitized"
"Guides required to regularly wash hands"
"Paid stay-at-home policy for staff with symptoms"
"Contactless payments for gratuities and add-ons"
"All tours are done with small groups and private options for all the tours are available!"