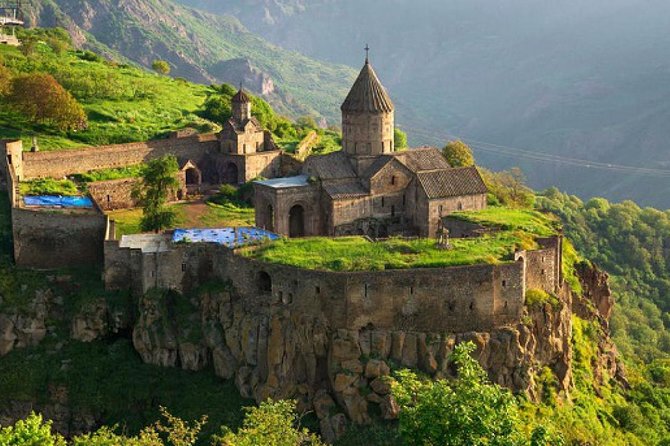 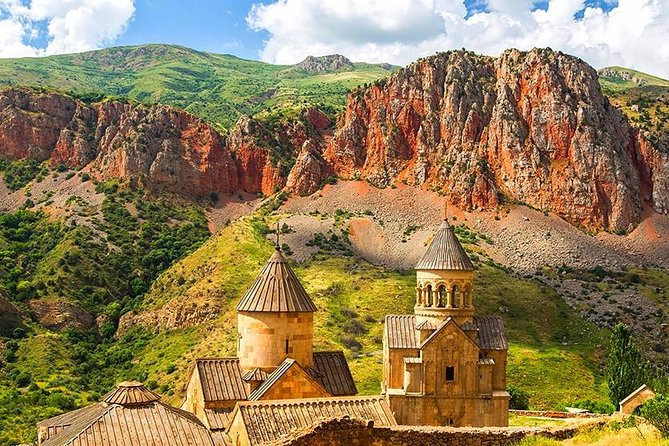 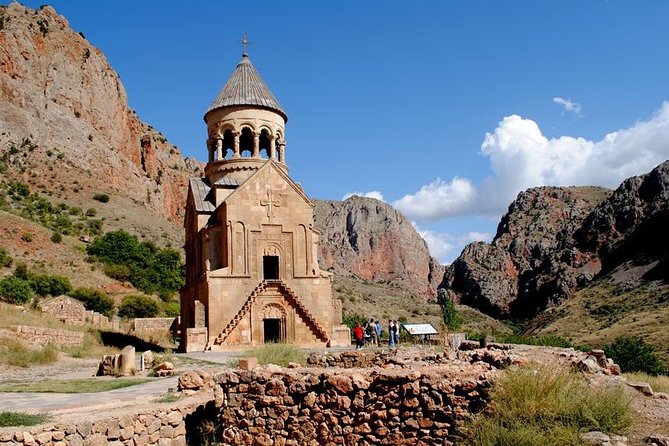 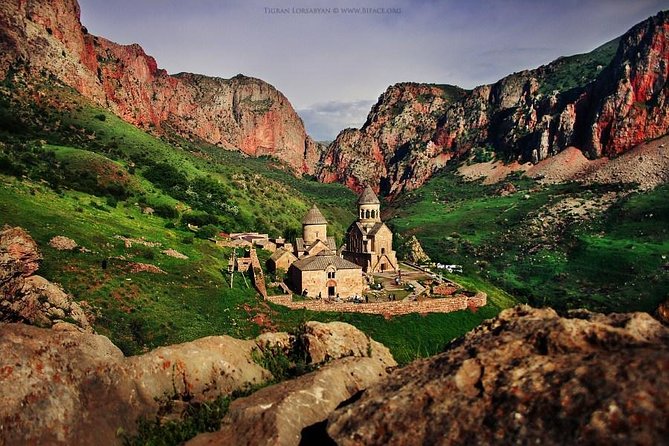 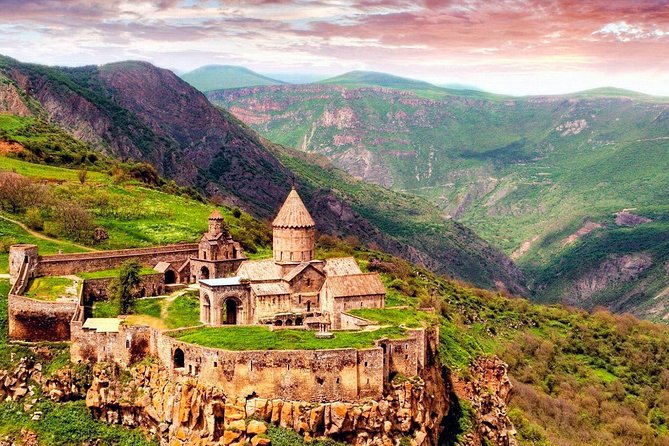 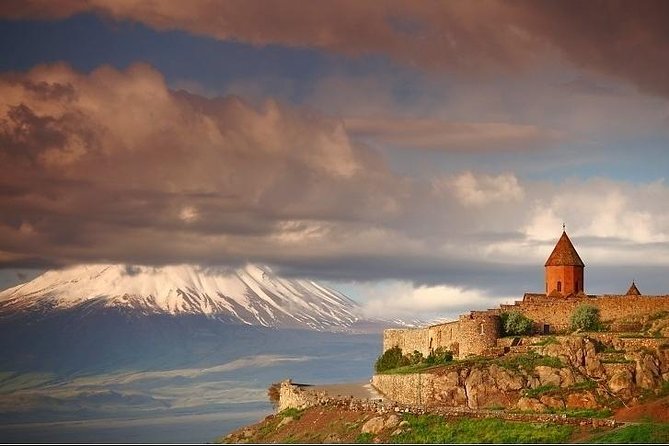 WE are one of leading companiees In Armenia, with around 30years experience.Superior knowledge,efficient planning and the ability to anticipate and resolve potential problems along the way are the reasons behind our success.

visit Khor Virap which holds a special place in Armenian history as from this spot Christianity spread around Armenia. It’s the place where the first Catholicons of Armenia Grigor Luisavorich (St. Gregory the Illuminator) was imprisoned for 13 years. He was locked in a deep pit by King Trdhat III as he was propagandaing Christianity in pagan Armenia. He stayed there 13 years until the king had proclaimed Christianity as its official religion and Gregory had been appointed as the first Catholicos (Patriarch) of the Armenian Church. The dungeon of St. Khor Virap monastery is worth visiting not only for its significance and beauty but also because it is stunningly located in front of the massive Mt. Ararat, the traditional resting place of Noah’s ark.

Do you want to see one of the masterpieces of Armenian architecture, feel the harmony of Christian spirit and fabulous nature- If the answer is yes make your way to Noravank. Situated in the narrow gorge and surrounded by astounding red cliffs this monastery has become a must see destination. Though translated from Armenian Noravank means new monastery it was founded in the early 13th century and became the residence of bishops of Syunik region. The site is comprised of three surviving churches, each decorated in intricate designs and religious beliefs. In 2002 the temple was included into UNESCO World Heritage Sites List. Take the chance to listen to the nature while looking at the manmade masterpiece and bear in mind that the way to get there offers great views! You will then have the opportunity to taste wine in Areni village which is considered to be the birthplace of wine as the oldest winery in the world has been uncovered here! Your trip will be concluded in Jermuk spa town where much of the country’s mineral water comes from.

Have you ever felt how it is travelling by the longest non-stop double track cable car in the world- If not take the aerial tramway called Wings of Tatev recorded in the Guinness Book of Records for its length (5752 m). It will take you to the natural and historic treasure of Armenia through a deep and breathtaking gorge. By the ropeway you will get to Tatev monastery which is one the main outstanding tourist objectives in Armenia due to its historical significance and the beauty of the natural surroundings. Monastery is the pearl of Armenian architecture and was one of the oldest spiritual centers of medieval Armenia, as well as the biggest university of its time. Built on the edge of giant gorge in the 9th century the walls of the monastery seem a natural extension of the rock. According to a legend when the construction of the main church was completed the master prepared a cross for placing on the dome. However, after he installed the cross he did not manage to come down so he threw himself into the gorge asking God for wings which in Armenian sounds like “tal tev”. Here is how the name of the monastery originated. Remember that this place is a must see and enjoy the sensation of being above a deep gorge.